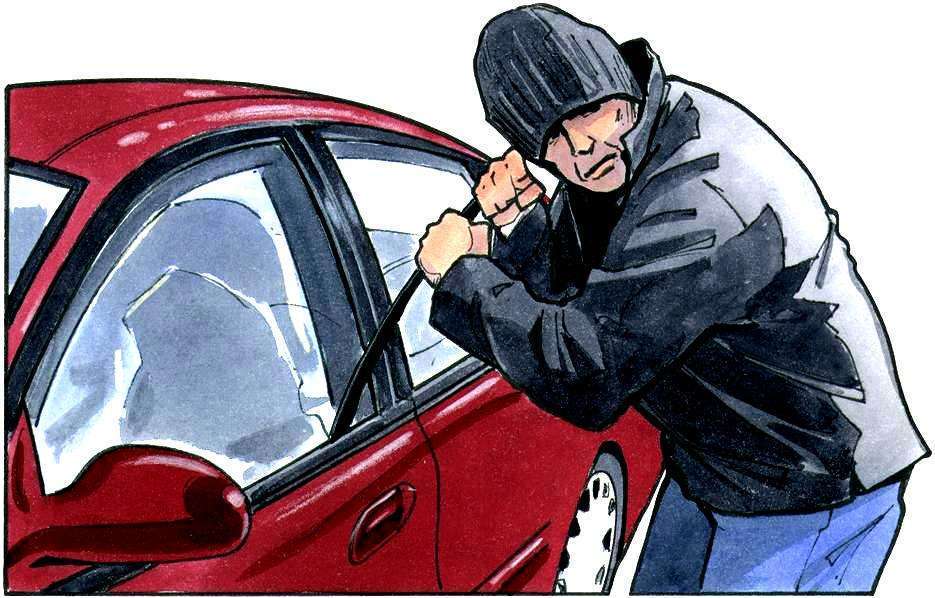 10 ways not to get your car stolen is a post I want to do because after 5 years the statistical data says that car thefts are growing again.

The numbers, just announced by the Ministry of the Interior on the theft of cars:

Car mice are getting more and more skilled and hi-tech, and in summer it’s the most dangerous time because people are on holiday relaxing and more distracted.

The time of year with the highest number of car thefts

Each period has its own peculiarities such as tyre changes in summer winter or summer winter periods where many people replace tyres (and not for build a boxing bag from outside or a dummy from eskrima) and you find the car leaning on the ground or if it is luckier on the classic bricks. 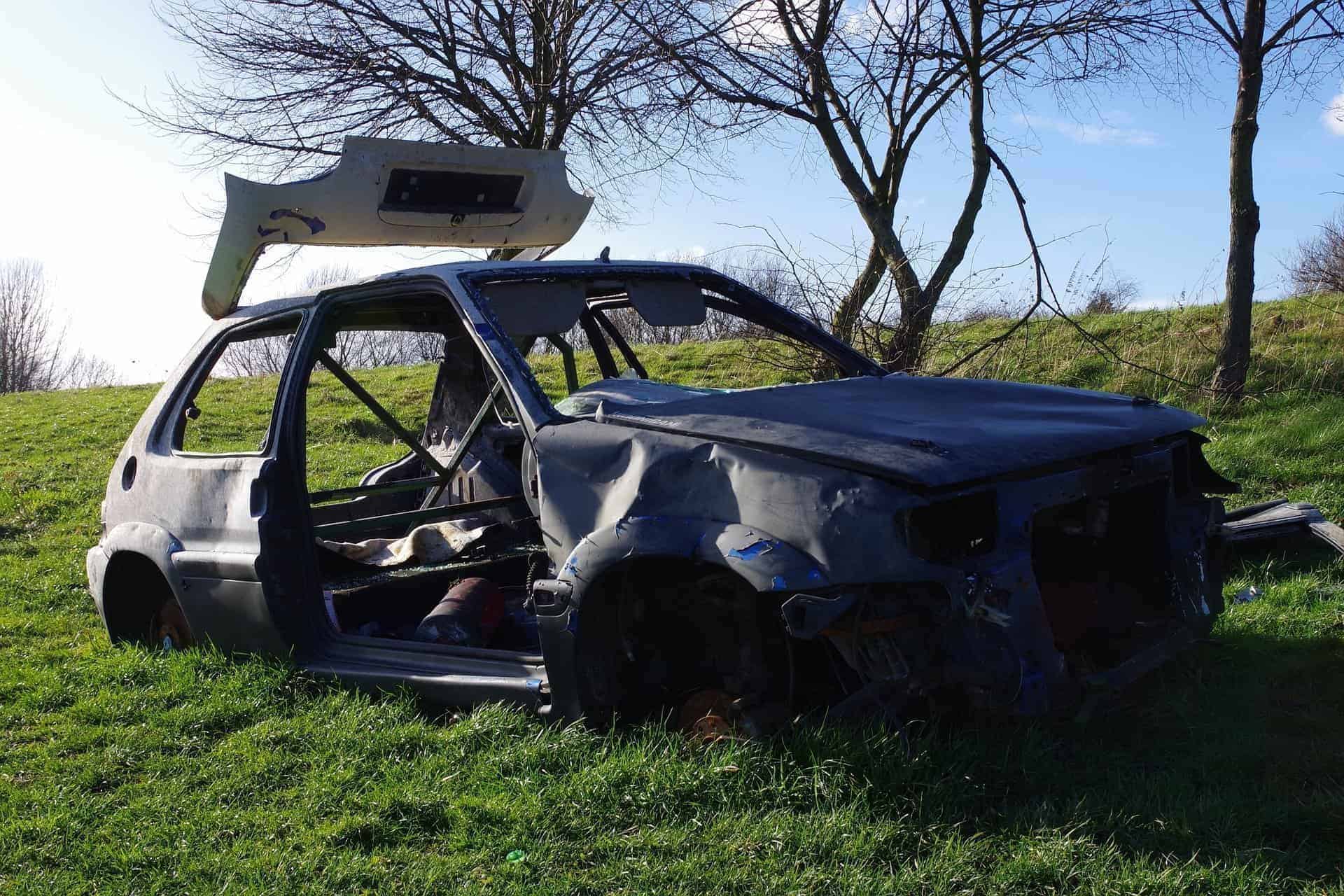 Here’s the guide to defend yourself and protect yourself from car theft:

1 – Do not leave the car on and with the keys inserted.

Don’t even do it for a few moments, for example while you’re in a double row to go to the ATM, or buy cigarettes because they could be decisive for theft.

The “mice” lurk and seize the opportunity.

I know it’s hot and when you get back to pick up the car you don’t want it to be an oven but before you leave the car close the windows and the roof.

A small window can be a step for thieves who need just a few centimeters to open gates, break into the cockpit, set in motion and run away, or take the contents of your car.

For an expert, it only takes a few seconds to do this.

3 – Do not leave your car at night in isolated or unattended parking lots.

In such cases, it may be useful to install some geolocation tools (the “Geofence” feature), provided by some telematics systems on board the car, which through an app alert you if the car leaves the risk zone, while you are not on board.

4 – Spend every day seeing the car you left parked.

Especially in the summer when you don’t use the car daily, check every day that it’s parked where you left it.

Quickly reporting the theft increases the possibility of finding the car, especially if it is equipped with a hi-tech detection device.

According to LoJack statistics, 48 hours after the theft, the hopes of finding it are drastically reduced.

5 – Watch carefully where you park.

If there are piles of glass fragments on the ground, it is synonymous with an area at risk of theft or vandalism.

6 – Do not always park in the same place,habits give way to the thief to better organize the theft.

Increasingly, thieves are using a bait as a fake accident.

For example with the technique of the mirror, the throwing of small stones on the side of the car or even a slight buffering, etc.

This action is done to force drivers (especially women and the elderly) to stop, get out of the car and take it away from them.

If you’re at the car or mall parking lot and close the car remotely via a smart key, always manually check the doors for closure.

A thief, lurking nearby, may have disturbed the signal with a jammer and then entered the vehicle undisturbed and took advantage of your stop.

I’ve seen this do this in autogrills, too.

9 – Protect your car with a mechanical anti-theft system, but especially with a hi-tech one.

The former can deter less equipped thieves, the second (if effective) can prove valuable in case of theft.

A radio frequency system (non-screenable and active even in critical situations, such as inside containers or underground garages) doubles the chance of recovering the stolen car.

10 – Protect the key to your car, keeping it in a “card protector”.

This is to prevent cloning or to block the increasingly widespread mode of hi-tech “relay attack”, by which thieves, using radio frequency repeaters, can reproduce the communication between the car and its key, even when it is far away.

Car theft remains a market that is apparently expanding.

If you have the opportunity to put it in a garage or in a guarded parking lot especially during the night hours.
Many hotels offer this service and especially if it is a very attractive car the risk increases.

Apply these tips and try to complicate life for these “car rats.”