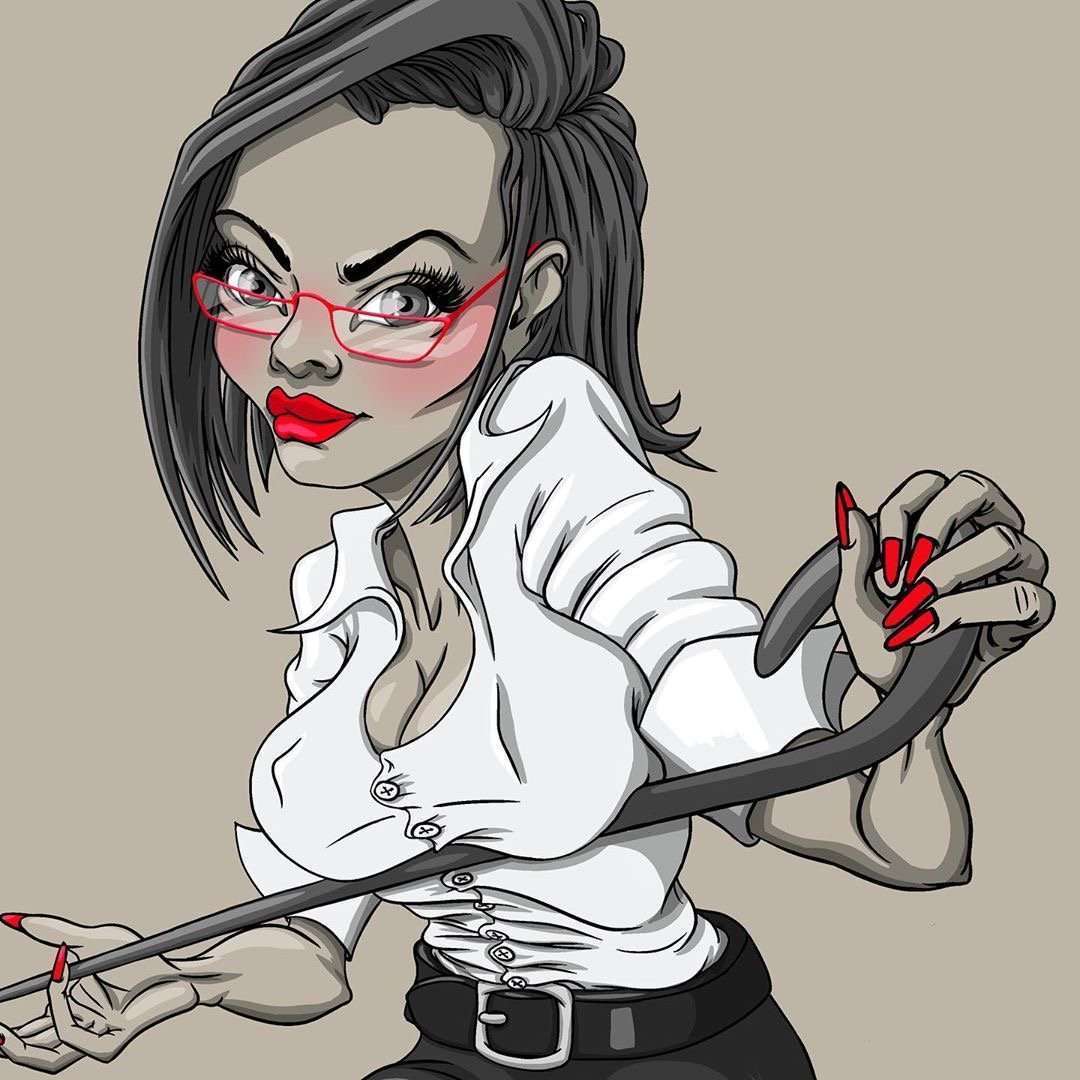 The walking stick in personal defense or walking stick self defence is something that has gone through the centuries experimenting with ancient shapes and traditions, from the classic walking stick with curved handle to sticks built thinking of them as tools to offend.

The nobility in the past roamed the streets of the cities with the stick but not because they were lame or just to have an aesthetic ornament!

The walking stick was their instrument inserted into a real self-defense system.

The walking stick was one of the personal defense tools used by nobles in the past because in addition to being an ornamental object it was an effective defense tool if necessary, and often the apple was with heavy and blunt shapes if not even hiding a stiletto.

Even today there are artisans who build traditional sticks handcrafted by customizing them not only from an aesthetic point of view but also inserting stiletti, blunt shapes, etc. to be used as a personal defense tool.

This post is not meant to dwell too much on the history of the stick but is built to provide some ideas about its use for personal defense, instructions with various defense techniques based on walking stick.

Many styles of martial arts train by studying the use of defense with walking stick with curved handle including Hapkido, Bartitsu,

etc. in general the art of stick fighting.

Most martial arts do not take into account the walking stick while being something very common not only in Italy and of course a tool that is also legally transportable. 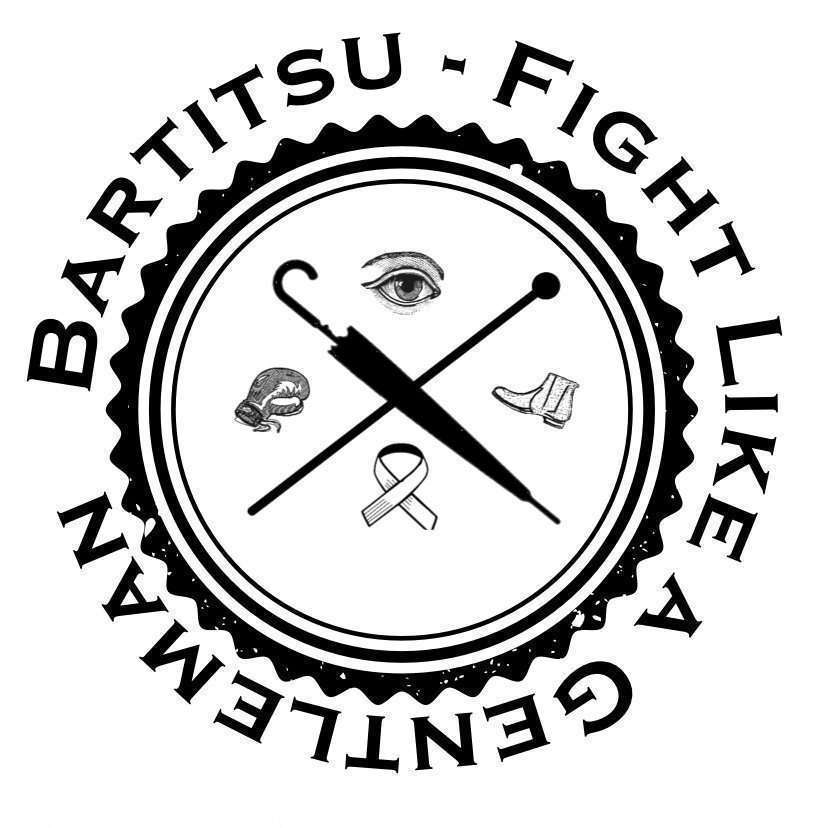 You also need to consider that the walking stick can be used by seniors or people with walking problems in self-defense situations but also requires training to be used effectively.

A walking stick with a curved handle has multiple advantages and also used as a weapon in martial arts.

The walking stick in general has several advantages:

Some sticks have the hook modified with the blunt tip to become more blunt when it goes to hook. 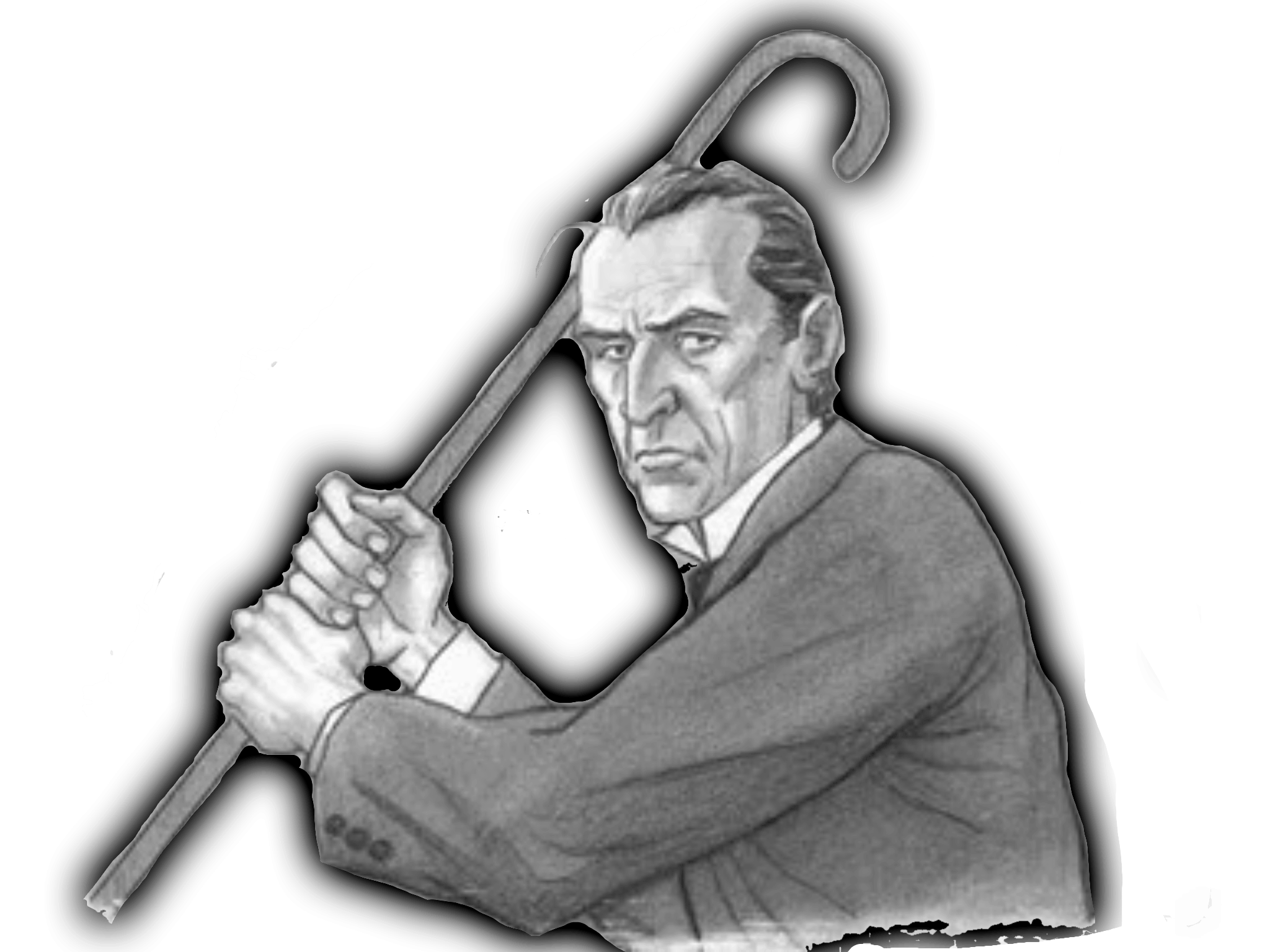 Note that there are several possibilities for the tip: 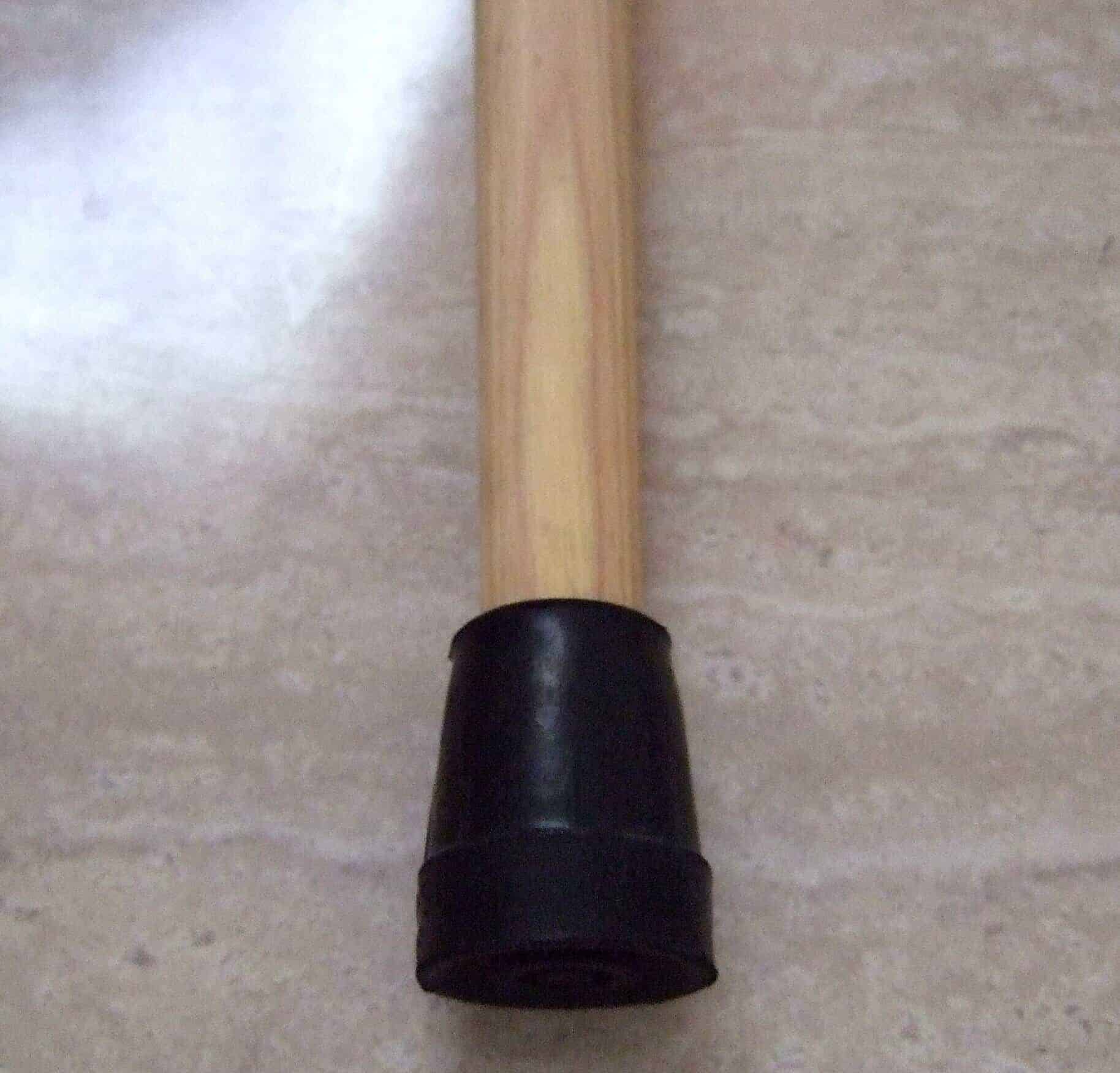 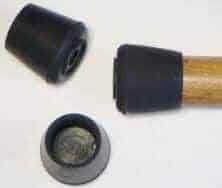 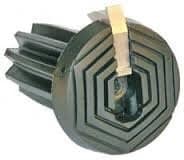 The stick on the side of the handle if curved as I told you also has the advantage and function of being able to use it to hook, unbalance, to use it to trap or suffocate an attacker.

The 9 walking stick techniques you absolutely need to know and learn:

Try stick fighting techniques with the walking stick even with your training partner in various situations, train it also in sparring, on the tires,doing the sumbrada, etc.

It is a fundamental phase to then approach the necessary technical readjustments and also the technical insertion to take advantage of the characteristic shape of the handle!

Train with the walking stick!