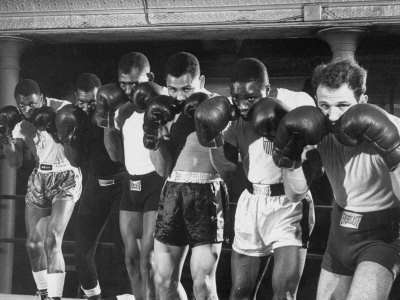 13 important points about your guard that you must always remember.

This post is not to explain the types of guard you need to know and use but is a check list on the quality of your guard regardless of the type.

These are common elements in the guard that must always be present!

I just want you to pay attention to these points that are essential whatever guard you decide to use.

A brief detail on the types of guards.

There are several types of guards:

The traditional or orthodox guard is the first one that is taught.

For a right-handed boxer, the leg and left arm are in an advanced position with the arm slightly bent, while the right arm rests with the hand protecting the chin and the rest of the limb defending the torso.

When a left-handed boxer adopts the traditional guard it takes the name “southpaw.”

In some cases, a right-handed boxer can adopt this guard because, for example, it offers the possibility of performing a particularly powerful direct, since he is launched with the dominant hand, or to surprise the opponent.

The square stance or frontal guard requires the boxer to stand in the foot and with his hands in front of his face.

This style is often criticized because it discovers too much the torso and reduces the power of the blows, not giving the boxer the ability to properly rotate the torso; however, it allows the boxer to use the jab more easily and especially favors the counterattack.

He is a very aggressive guard of those who advance a lot by beating.

Mike Tyson, known for the ferocity of his counterattacks and his ability to cash in, popularized this style of guard. 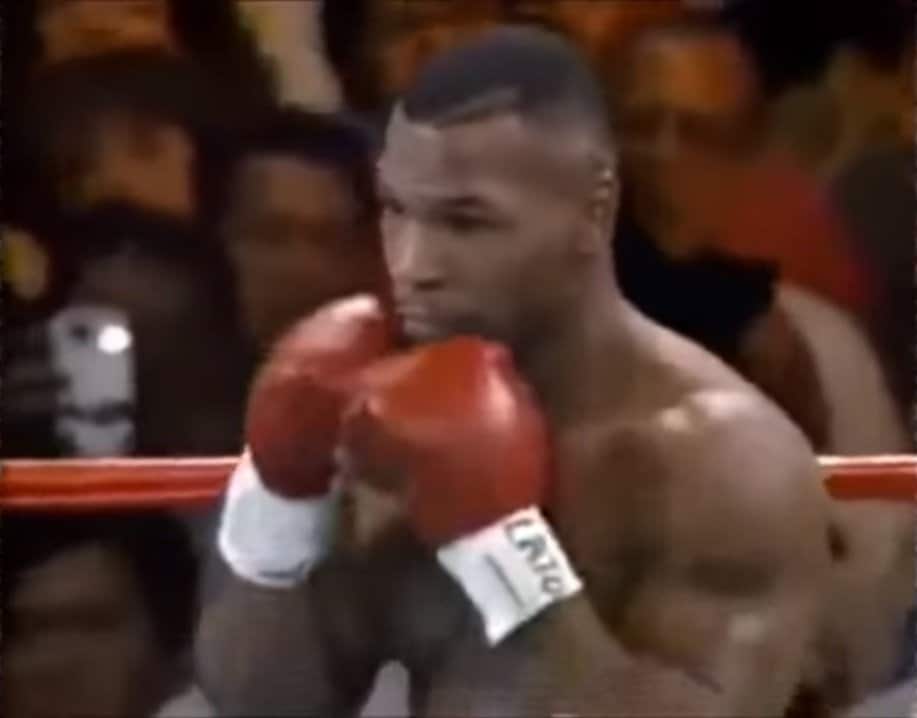 The philly shell resembles the classic position, but the dominant hand is rested on the torso so as to cross it, while the weak one is positioned lower to protect the trunk than in the normal position and with the shoulder at the top.

You know Floyd Mayweather? Here’s the use of it a lot

Although this guard offers “less protection” and weakens jabs (excluding some types such as the Cuban Jab), cross-attacks will be more explosive and doding will be easier.

It is a type of guard that is used by fast and highly technical boxers.

The 13 important points on your guard that you always need to remember:

You don’t have to do three 5-minute rounds on this, but run your guard position in front of the mirror and see if your position is correct.

It must become a natural position that you have even when“you don’t think.” 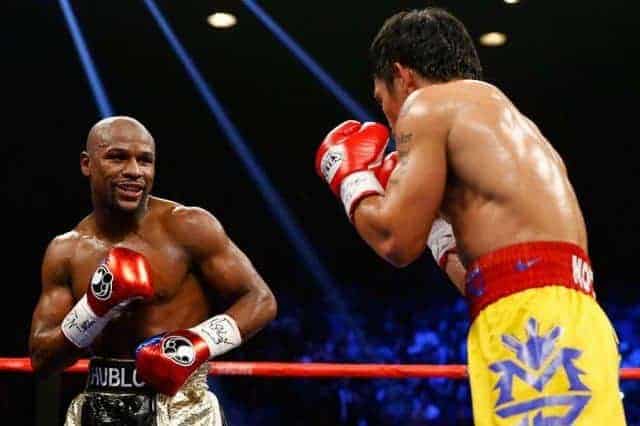 At first get help from your more experienced friend or your teacher/teacher.

Never lose sight of the fundamentals.

Then even more important when you make the sack also pay attention to your guard after you have brought the shots. Even if the bag doesn’t pull you, you always have to be in the right position. 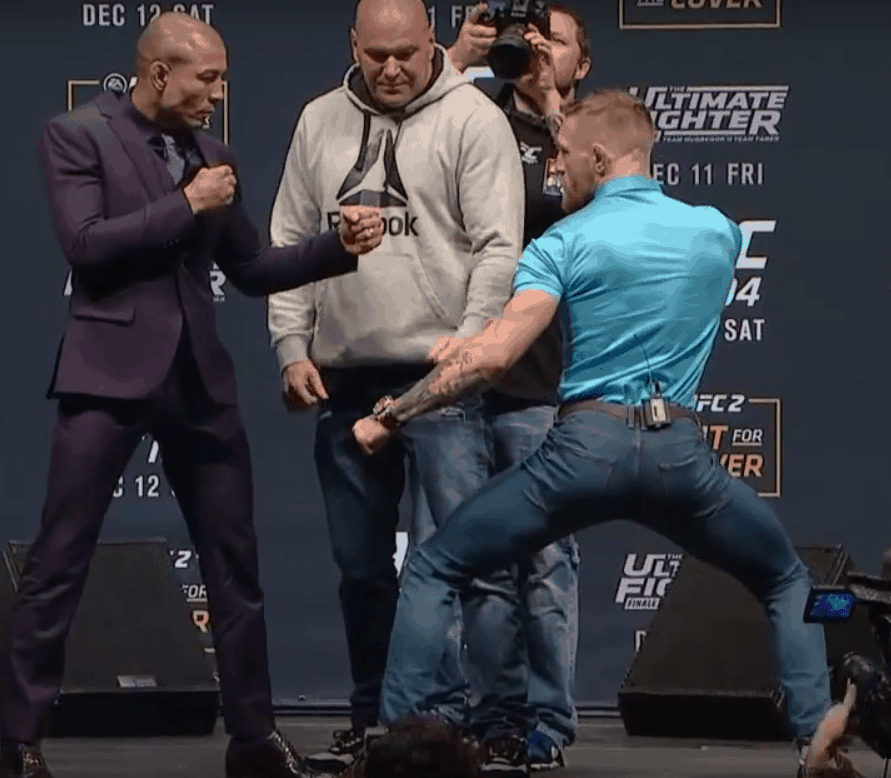 The same thing with the focus pays attention to your guard because if after you hit your hands and your body are not in position it means that you have opened your guard and the opponent can hit you.

In combat leave nothing to chance.