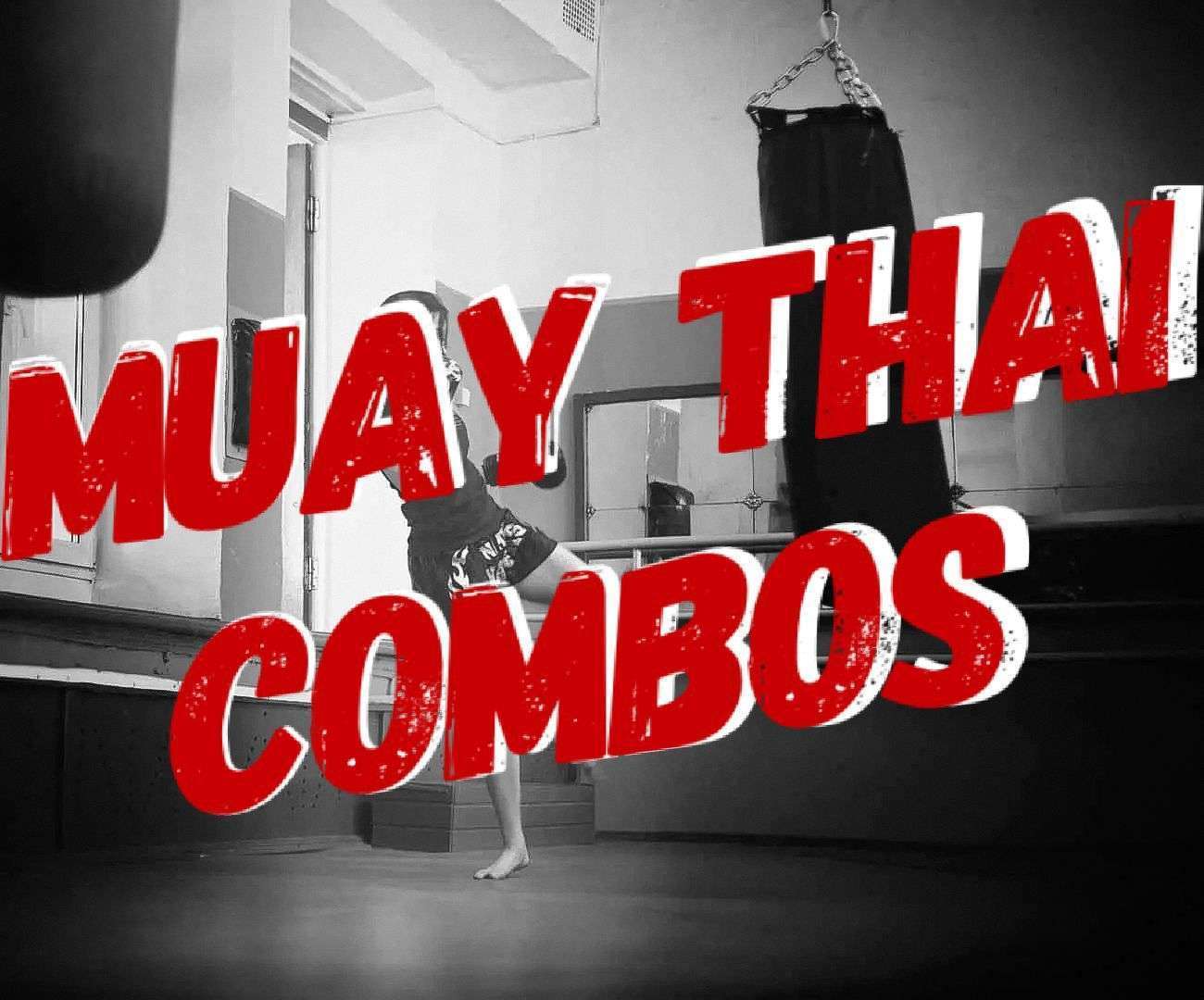 Today I want to provide you with 21 combinations of Muay Thai for beginners to perform to start working on the heavy bag!

Often one of the difficulties that you have at the beginning is the construction of combinations to be performed in the bag but you can also do it to the Pao and avoid always performing the same combination but go to explore other possibilities.

The Muay Thai having the opportunity to strike with hands, elbows, kicks and knees, as well as the clinch allows you to have a huge combination of shots that you have to explore considering always the dynamics of combat and that make sense in the combat strategy.

Even if I wrote for beginners does not mean that they are not effective indeed are the fundamentals!

The names of the combos I write to you in English because you have to get used to them even if they are simple to memorize, they are few terms.

I’ve always used medium kicks and not low kicks the famous devastating low kicks of Muay Thai because it has to be a preparatory workout and if you throw a middle a low kick is still “easier”.

As you’ll see are combinations of two shots at the beginning and then they become from 3 and at most 4 shots but simple combinations.

What you need now is a lot, the bands and bag gloves, remember to always train protecting your hands.

Now if you need some fun new combinations to try the heavy bag in your next Muay Thai training session try these 21 KO combos for beginners.

During your next workout who knows what your favorite combo is!

But now let’s not get lost in chatter and let’s get started!

You have to perform at least 20 repetitions for each combo that I propose but if you feel like it they can be even more!

These muay thai bag combinations are a track I want you to use to start exploring the shots inserted in typical Muay Thai combination.

Ps. Put yourself in the background while you train the traditional music used during Muay Thai matches. 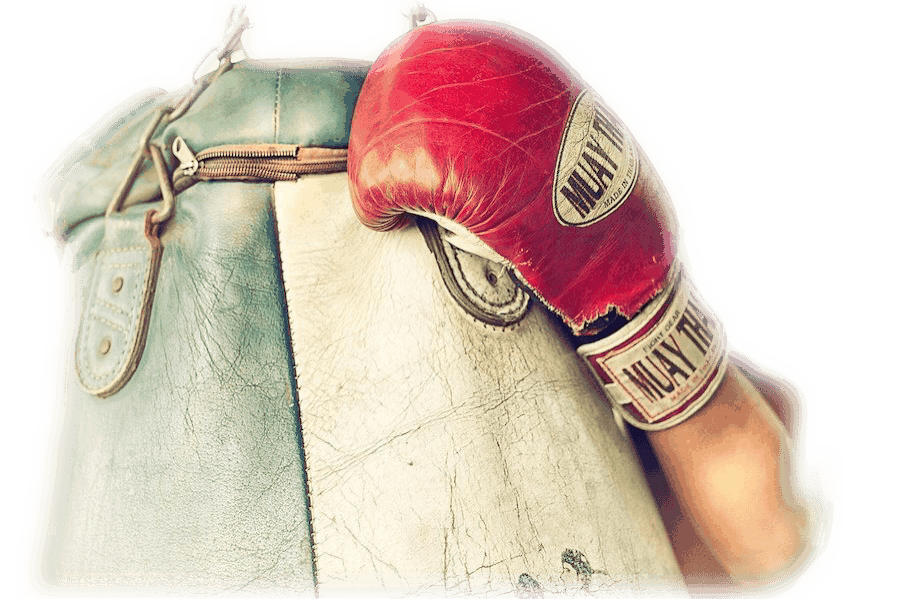 Here are the 21 muay Thai combination for beginners: 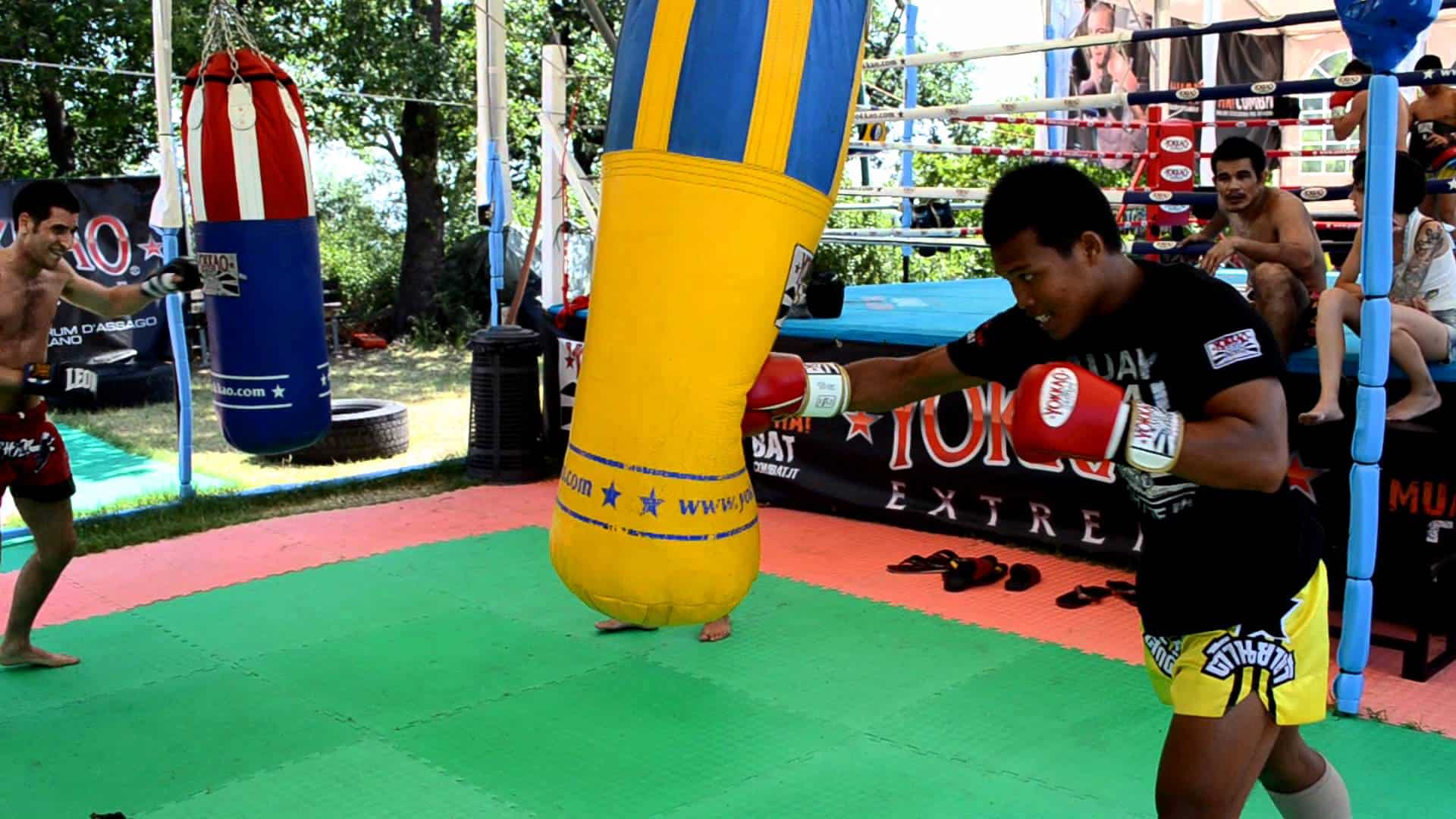 I hope these 21 muay thai combinations will be useful to you!

Building a set of combinations and training them can be very useful both to strive to perform certain combinations, and to learn new ones.

Definitely the construction of muay thai bag combinations to get out of those classic combinations it is fundamental and it is also a nice mental and technical exercise that you should do on a piece of paper and then perform them to the heavy bag, to the strikers such as paos or on the focus pads but above all to see if they work well during sparring sessions with your training partners.

It’s a track to get you to work with a logical sense to the sack and I recommend you read the post of tips on how to use the heavy bag.

Good workout with the 21 muay thai bag combinations for beginners!