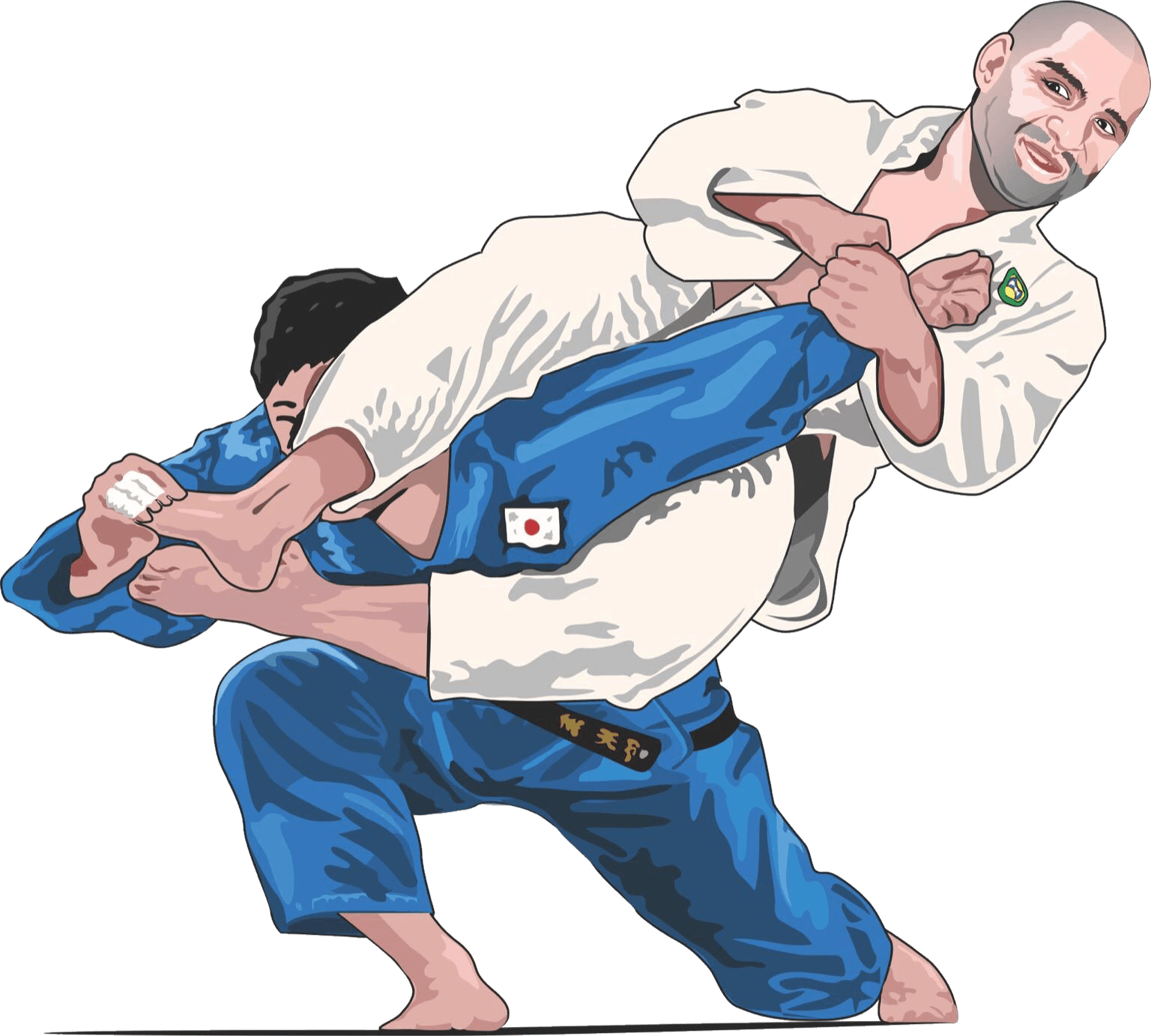 21 terms used in Brazilian Jiu Jitsu you need to know.

The most used words in Brazilian Jiu Jitsu and in ground fighting.

Today I want to tell you some terms and some of the keywords, terms and commands used in Brazilian Jiu-Jitsu or BJJ call it whatever you like.

Among the sports, Brazilian Jiu Jitsu is certainly one of the most complete since it promotes proper neuromotor coordination and supports the harmonious development of bones, muscles and joints.
It is an art made of rites and traditions that creates a strong cohesion in the group and helps to develop self-confidence.

These are certainly the words known by practitioners but often during the internships I realize that there are people who come from other martial arts and who do not understand the meaning of many words spoken.

Clearly I’m not writing you all the terminology or techniques of the BJJ but you can find the words that help you understand if you approach this fantastic art. 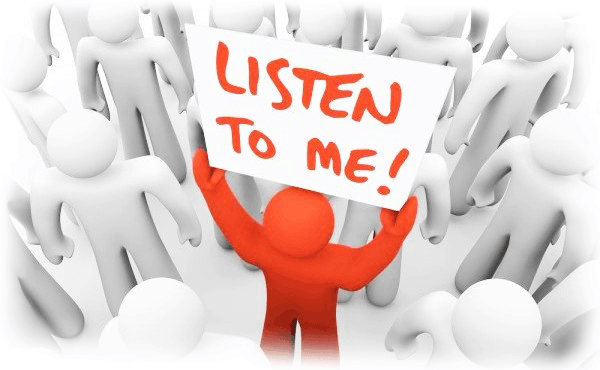 21 terms used in the Brazilian Jiu-Jitsu (BJJ) you need to know and commands used:

Submission – Submission is when a student forces an opponent or training partner to submit through a choking or joint key, etc.

Tap Out or Tapping
– Indicates when a student or opponent of BJJ is submissive and he points to submission by knocking on the mat or on the opponent to avoid suffering joint damage or suffocation. (Better on the mate because if there is noise it can also happen that it does not hear)

Armbar – Joint key to the elbow joint of your opponent’s arm. Usually this lever causes your opponent to tap out. A specialist in the UFC today is Ronda Rousey who in the Gracie family has found great coaches and with this technique has finalized many opponents. 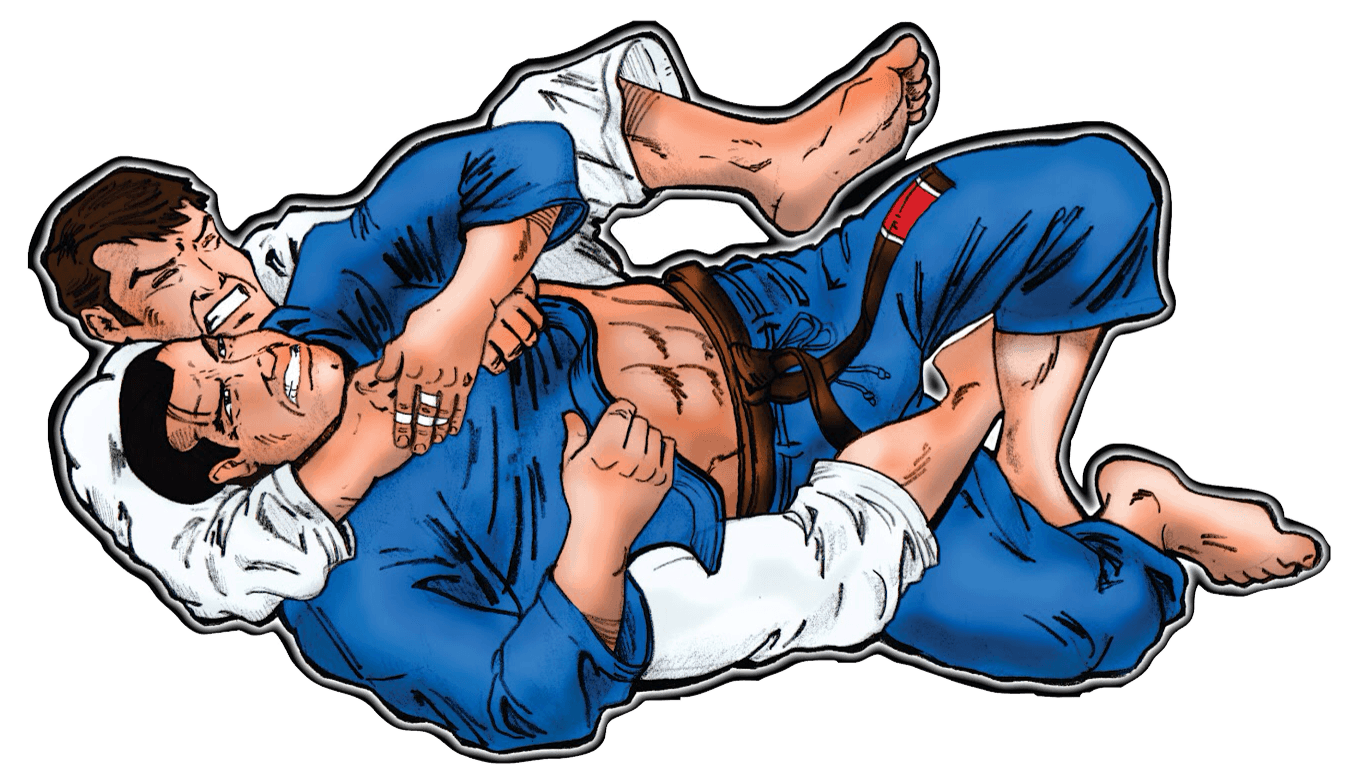 Break Fall – A“break your fall” technique, break your fall,that is, when it is cast, unbalanced or dropped, in the fall by a slap with your hand and arm on the ground and properly position your body to absorb the fall and reposition yourself on guard.

Bridge – It is a technical movement to “buck” throw out or unbalance an opponent who is in the mount position.

Closed Guard – When you are on your back leaning on the ground and you have your legs wrapped around your opponent’s back and your feet are stuck together.

Choke– When I apply a suffocation technique to my opponent to subdue it. The technique can be applied from different positions, standing, mounting, on guard, etc.

Guard Position – When a student stands with his back on the ground trying to defend himself against another student (who is above him between his legs) wrapping his legs around the opponent, or wrapping one foot and pointing the other foot on his hips.

Half Guard – A defensive position where you are on your back. One of your feet is on the inside of an opponent’s leg and the other is on the outside. From this position, many students will try to move to a guard position. There are real specialists in attacking from this intermediate position.

Mount Position
– When a student is sitting on top of another student on his chest or on his anes.

Neck Crank – A technique in which a student pulls or twists an opponent’s head in order to create neck/spinal pain. Forbidden in many competitions.

Pass – Transition from one position to another (i.e. “pass” or go to take an opponent’s advantage position in order to gain control). 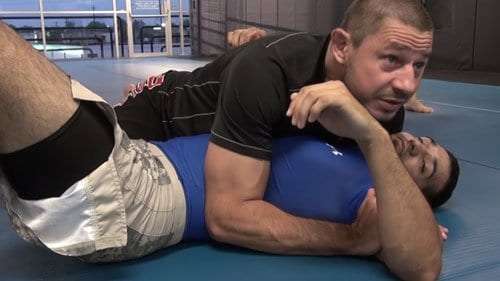 Take The Back – It’s the maneuverer that is able to take the position behind your opponent (or mount later). 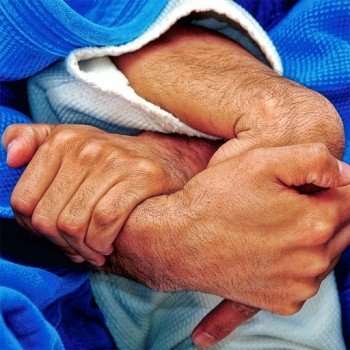 Turtle – A defensive position on the ground where you enclose your arms, legs and head like a hideout of a turtle in its shell. 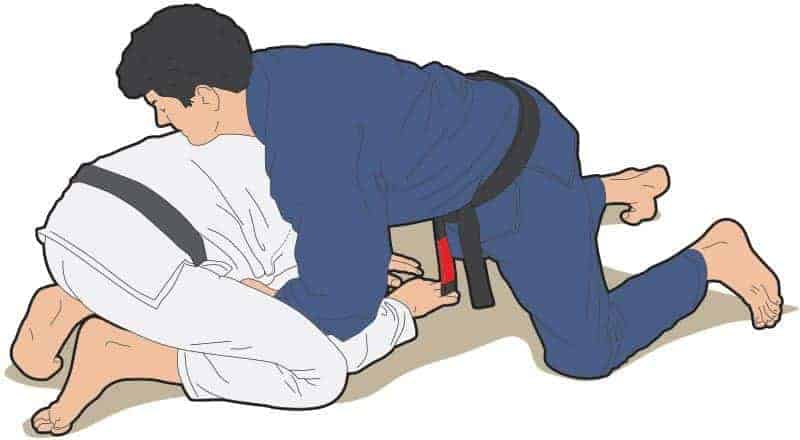 Now you haven’t become an expert on Brazilian Jiu Jitsu but you definitely know the terms you’ll hear thousands of times.

Clearly there are many others and also with some importance but if you are getting closer to this wonderful art or want to delve into with internships the topic struggle (which I recommend) this series of ““Much used” wordscan help you to better understand what you want and need to do. 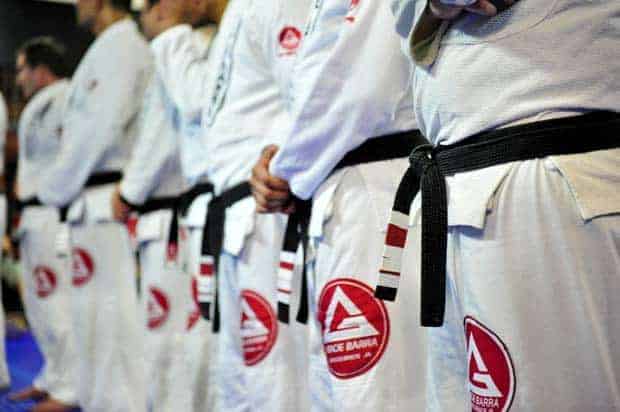 Train in the art of Brazilian Jiu Jitsu!

Train in the fight on the ground.