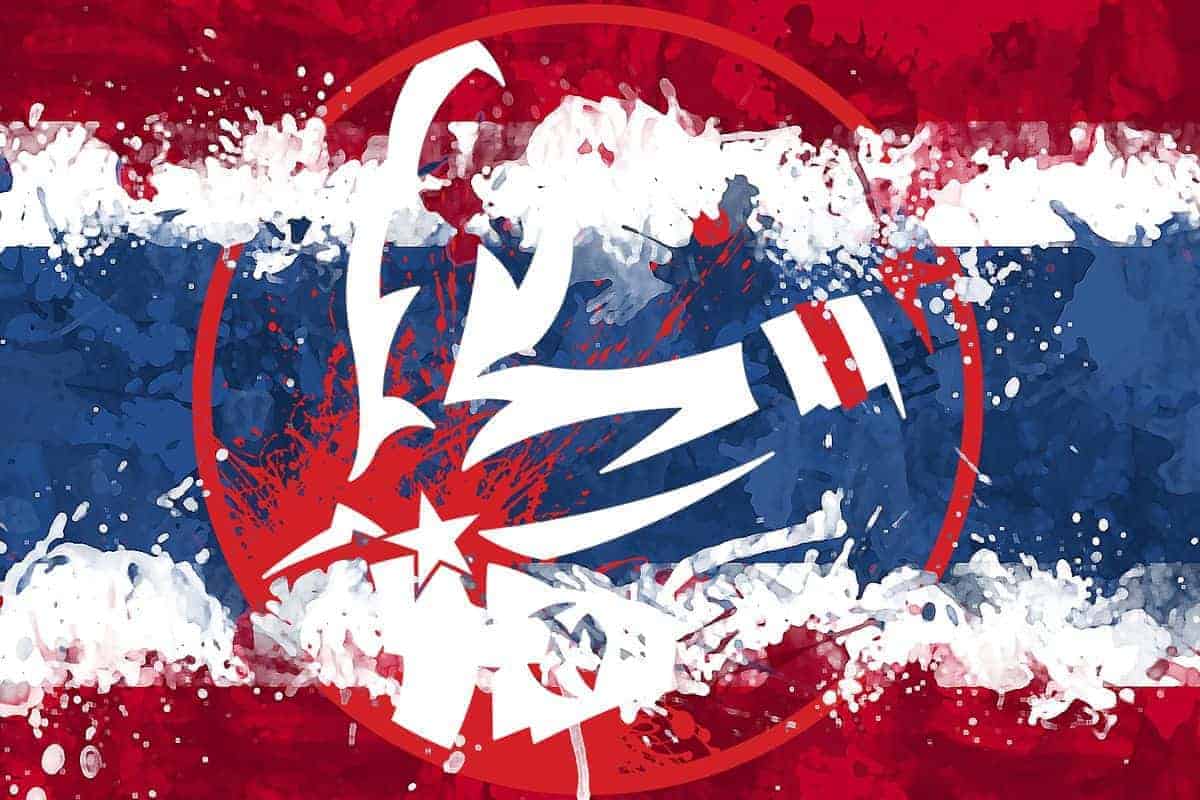 Without defensive techniques, a fighter is little more than a target waiting to be demolished.

There are many defenses you need to know but these 3

of the fese used in Muay Thai are fundamentals.


As many ways as there are to attack, there are even more ways to defend yourself.

Watch top fighters fight in different disciplines such as boxing, Muay Thai, MMA, etc. and do it over and over again by focusing on defense, especially look at fighters who are famous for their defensive skills and observe their way of defending themselves.

Remember that NO one remains undefeated or untouched without impregnable defenses.

The defense can be active and passive:

How many ways there are to attack there are many more ways to defend yourself and this is extraordinary and makes the study of the defensive methods creative and adaptable to your opponent.

Imagine how many variants of parades and dodges that exist on a “simple” Jab and that’s why it is crucial to give importance to understand the variants on the single shot to increase their defensive skills and match them to the your reaction because as much as having defensive skills is crucial you can’t think of facing a fight just by defending yourself and therefore your defense must be matched to your immediate ability to react after you have protected yourself.

There are some must-haves of defense in Muay Thai that you need, I want to tell you 3 that you have to start exploring if you don’t practice Thai discipline but that you also have to focus on doing if you practice it with a specific focus.

Why did I choose these three?

Simply to narrow all defensive skills to the bare minimum to the things you absolutely need and can’t do without.

The control of kicks “is simple” but many people often do not during fights.

You often see people trying to “take” the kicks with gloves or say catch them, and they just think about how to counter-attack the footballs or to dodge them that makes sense but not always.

Blocking kicks with your TIBIEs (shin) is key!

If you start kicking remember that they are the ones who score and you are the one who is suffering the damage that blow after blow debilitate!

The damage is always added a little at a time:

The fewer blocks, the harder it gets.


Ps. I know it hurts and I understand that it’s not easy that I’ve talked about it several times.


Unlike western boxing, Muay Thai includes the use of elbows. These are devastating blows to the impact capacity and create cuts that can compromise the match.

If you block with your palms forward, you’ll end up with some advantageous points to use the long guard:

Now be careful you can not always use it but it is a good method to mix your guard and the Thais are masters in this.

3 – Arm control in the Clinch phase

The clinch is an attack technique for controlling your opponent’s body and placing devastating blows during the unbalance phase and may not seem like a defensive ability but The fundamental clinch concept of holding your arms in the inside position is one that will prevent your opponent from carrying you around by unbalancing you and pulling your knees and elbows from close range.

Controlling your opponent’s arms allows you to dominate and even the judges will have a positive image.

If you are with your arms on the outside, you are open and exposed to being elbowed or losing control of your opponent, he has the “telecommand”.

Once your arms get into clinch to lock around your opponent’s neck like a vice, your arms need to reach the inner position and to do this you have to practice during the clinch phase with your training partner and during pad work.

Once it becomes a habit to get inside, it will be easy to do.

There are dozens of exits from the explore clinch because you can’t stay in that position if you don’t control it.

Now these 3 defensive skills are fundamental and need to be explored in order to master them and I think they are important because they go to face fundamental aspects of combat.