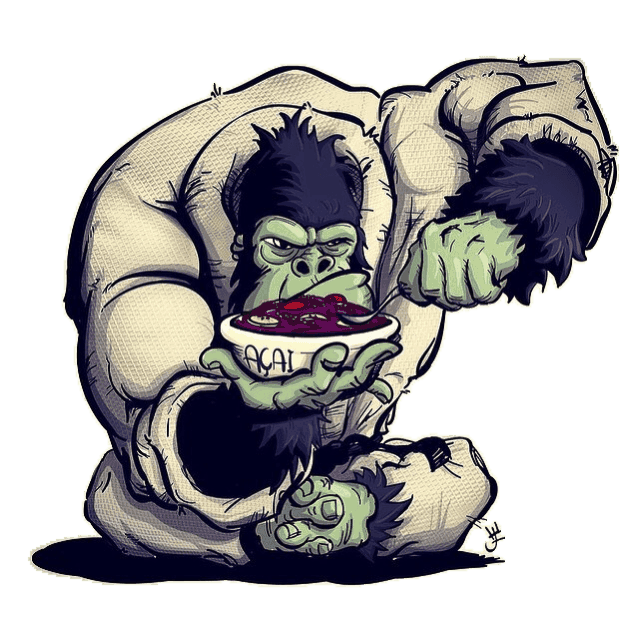 What to eat in BJJ tournaments.

4 foods and supplements that you need to carry in your bag during Brazilian Jiu Jitsutournaments.

What I’m going to tell you may seem pretty obvious, but if you want to compete at a high level you can’t skip the meal on tournament days. 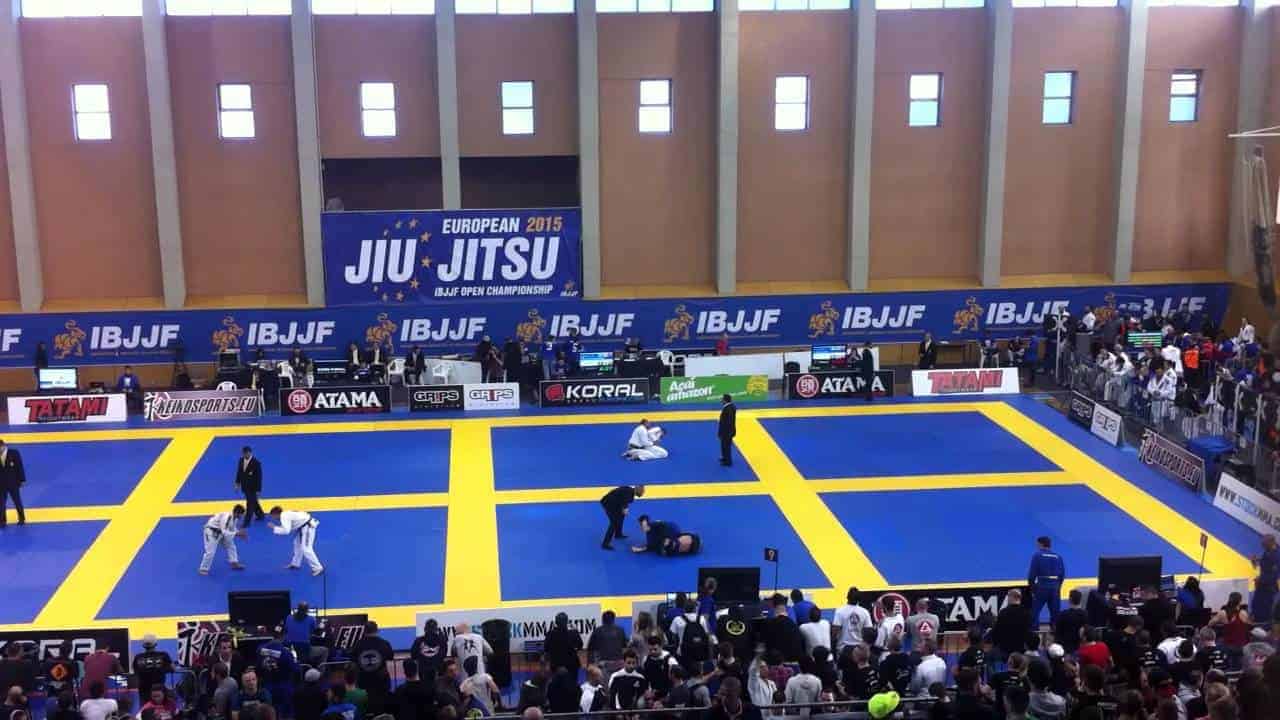 Now I list you 4 foods and supplements that are often used before Brazilian Jiu Jitsu competitions but my advice is to try to eat these foods before some intense sparring workout to see how your physique reacts.

There’s no point testing these foods on race day because if something goes wrong or you get a tummy ache or you’re intolerant and you feel bloated it’s not good, so it’s a test you have to do first.

Unfortunately the tension, the uncertainty, the stress, the adrenaline that accompanies you when you compete in a tournament contribute, especially if you are not used to not eating during the day of the tournament but thisis not good, you risk having important energy drops that affect your performance a lot.

If you want to have the right energy during competitions, you have to eat in the BJJ tournaments these four foods:

Nothing is better than the sugar and fiber contained in fresh fruit.

On tournament day it’s fast and easy to eat and gives you a slow release of energy, so not a peak.

The dried fruit is spectacular and has a lot of fiber.

Just make sure you take the one with little or no added sugar, or even better, brown syrup instead of sugar.

Nuts mate well with dried fruit, and will provide you with an important energy.

Nuts like almonds are rich in nutrients: omegas that fight inflammation, antioxidants, proteins and magnesium.

3. Protein in bars and powder 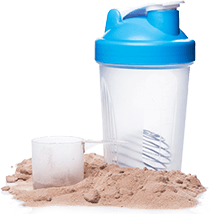 I rarely recommend proteinbars, but on the day of the tournament they are acceptable.

They are loaded with protein, carbohydrates, and sugar that you will consume in abundance during the day between races so it is a way to replenish quickly.

There is a huge choice of protein today, so read ingredient labels and nutrition levels well to make the right choice.

The protein powder is easy to transport and prepare in the shaker and is ready to be used.

Possibly there are also the versions in the bar also these very simple to bring and even here there is a huge choice based on nutrition and tastes.

My advice is to use soy protein, so vegetable.

You can consider it the fruit “of the brazilian Jiu Jitsu wrestlers.”

What would a wrestling tournament be without acai? It’s not a Brazilian Jiu-Jitsu tournament!

This super food originating in Brazil is well known in all BJJ communities and has become widespread not only for its delicious taste, but also for its health benefits.

TheAcaí is the fruit of the Euterpe olerácea palm,and comes from the Amazon region, Brazil.

It is a fruit witha high protein and caloric content,and of high percentages of iron, consumed in Brazil and sold in recent years also in Europe during the most important competitions of BJJ such as the European Championship in Lisbon. 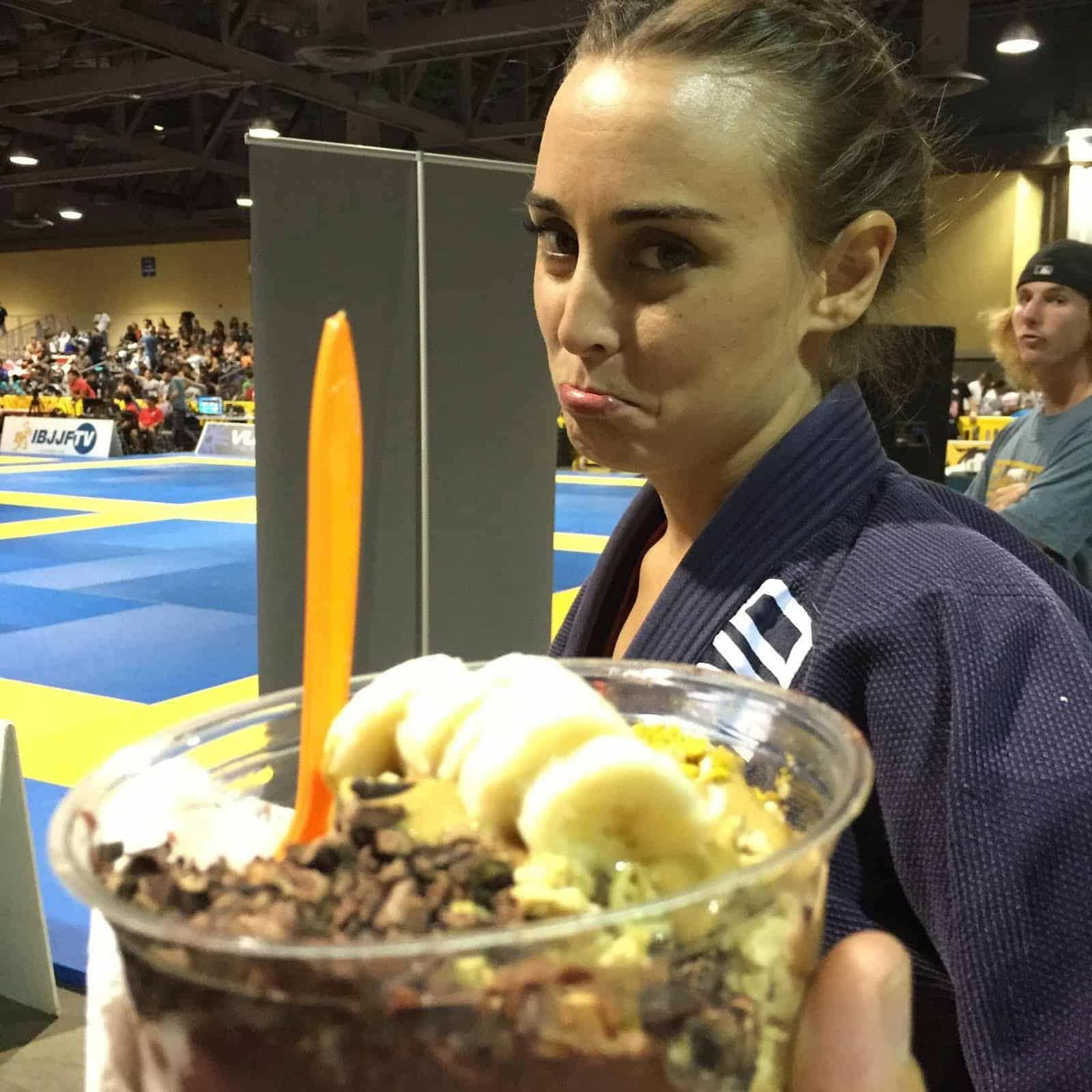 Its popularity this fruit gained it already in the 80s thanks to Relson and Rickson Gracie, who in addition to the passion of Brazilian Jiu Jitsu also had that of surfing, and being great consumers of Ácaí broke out almost like a fashion and this juice began to be sold in abundance in the bars of Rio de Janeiro. 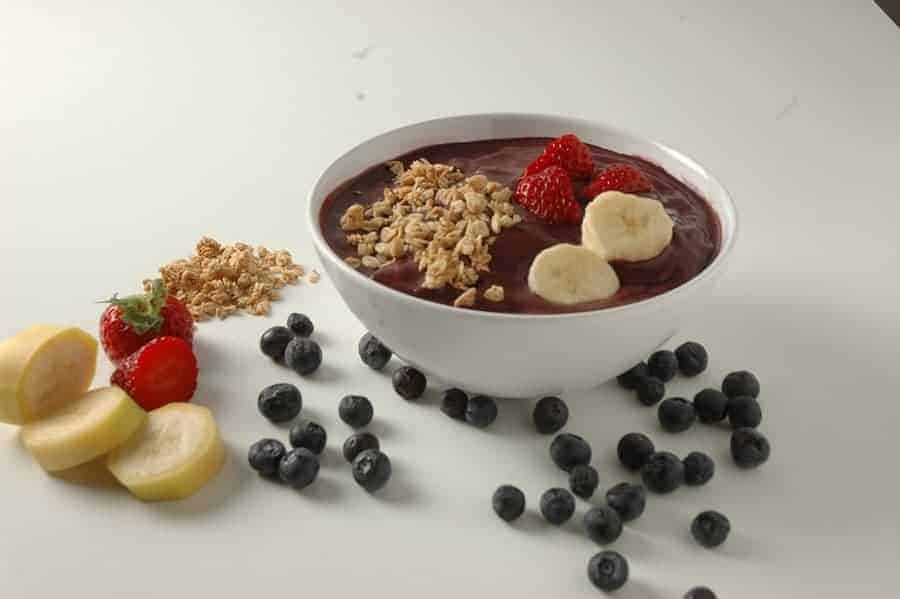 Often this fruit in Brazil is mixed with Guarana syrup or other fruit such as bananas or strawberries, changing its original taste, but thus making it very varied and more consumed. 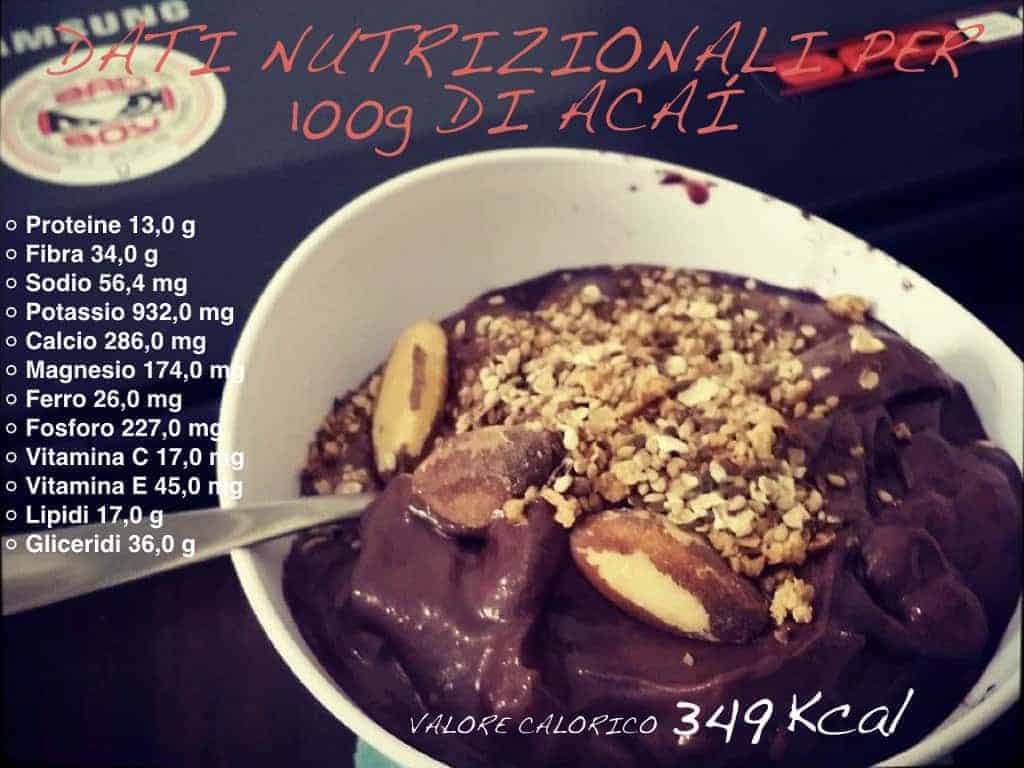 It has a multitude of nutrients, including iron, calcium, fiber and vitamin A.

In addition to blocking harmful free radicals and fighting inflammation, laboratory studies have also shown acai nutrients to have positive effects on disorders associated with oxidative stress and against the onset of serious diseases.

Now it’s only 4 foods, so it’s not hard to take them with you!

The feeling you need to feel is that of lightness but a great charge of energy,if you feel weighed down there is something wrong!!.

I hope these 4 foods you need to carry in your bag and eat during BJJ tournaments are useful to you.

Like I told you, you do some tests by eating this way before intense workouts to see how your body responds!