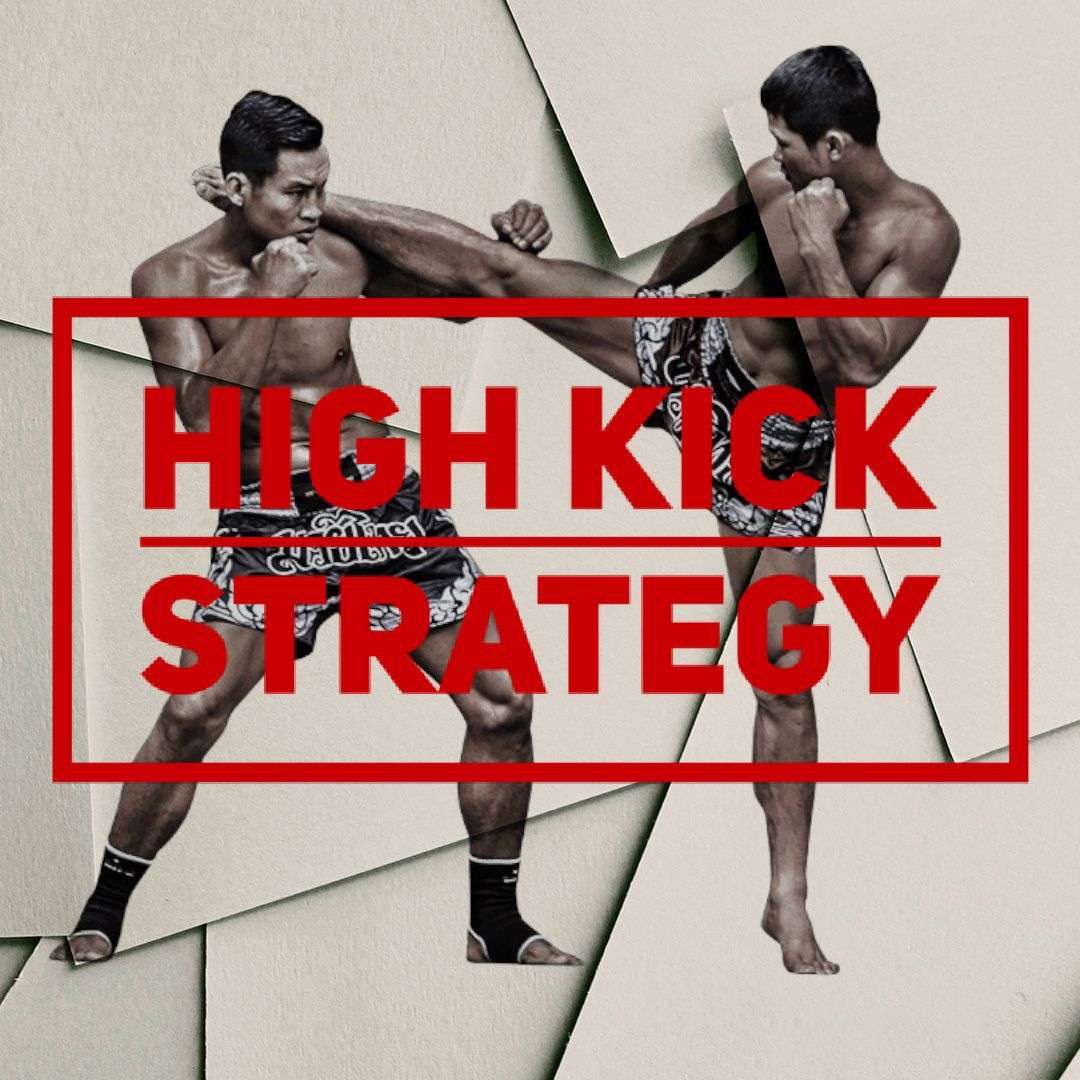 is one of the most difficult techniques to target for a variety of reasons.

You have seen in these days the match between the Thai Superbon Banchamek vs Giorgio Petrosian where the Italian athlete of Armenian origin received a very bad KO and ended up on the mat after a violent kick to the head (High Kick) against his opponent for the title One Fc of featherweights Singapore. 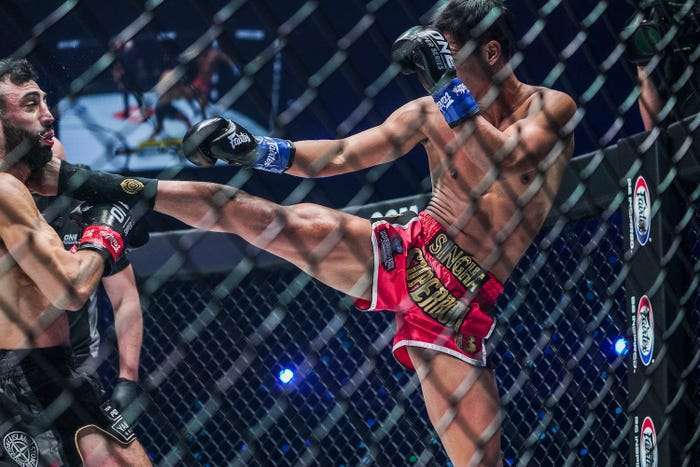 The kick to the face put the Thai immediately knocked out “The Doctor” Petrosyan, who collapsed to the ground and was hospitalized after losing consciousness.

Fortunately, the Italian-Armenian, who had not lost for eight years,is conscious but had to undergo an operation for jaw rupture, but probably will have to skip his next appointments.

Or in UFC 261 where Rose Namajunas vs Weili Zhang placed a precise Hick Kick that paved the way for him to close the match with an incredible victory against all odds. 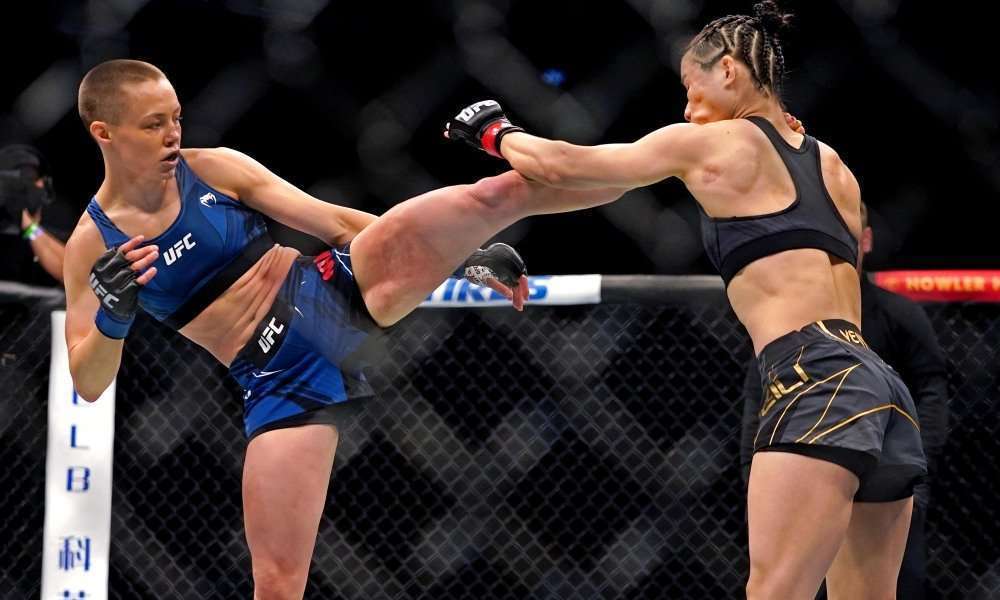 Or the match in the UFC 239 event between Amanda Nunes vs. Holly Holm where the Brazilian Nunes placed a High Kick that decreed the victory. 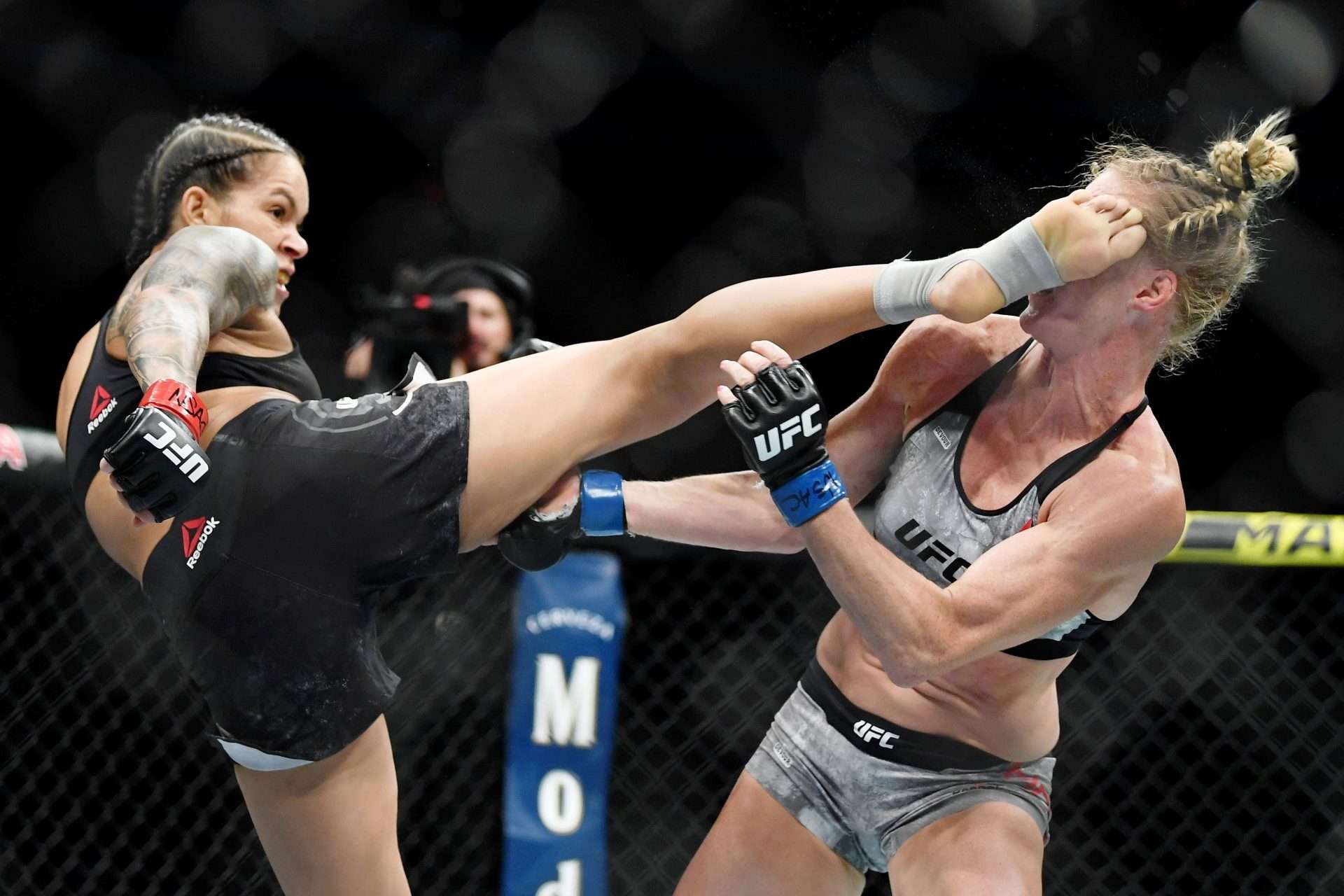 Hick Kick is not recommended for self-defense

It is certainly a football that I do not recommend in the field of self-defence but that remains in sport one of the spectacular kicks and that when it goes to target is often decisive.

It is not recommended for self-defense because you may not have the right clothing, slippery shoes and ground, you expose your genitals,expose yourself to projections, etc. but it does not mean that it does not work even in the street, there are several videos of non-sporting combat situations where an aggressor is stopped with a high kick but it is still definitely athletes or former athletes.

Now consider that the High Kick:

Everyone dreams of kicking a decisive kick in the middle of a match solving the situation with a nice KO but bringing the thunderous power of a high kick is complex and difficult to achieve but today you are about to discover the formula to be able to pull high kick to target.

It is not recommended for self-defense because

But now I’m telling you that you don’t need to be Mirko Cro Copto kick your head but c on the right setup and the formulaI’m going to tell you becomes possible. 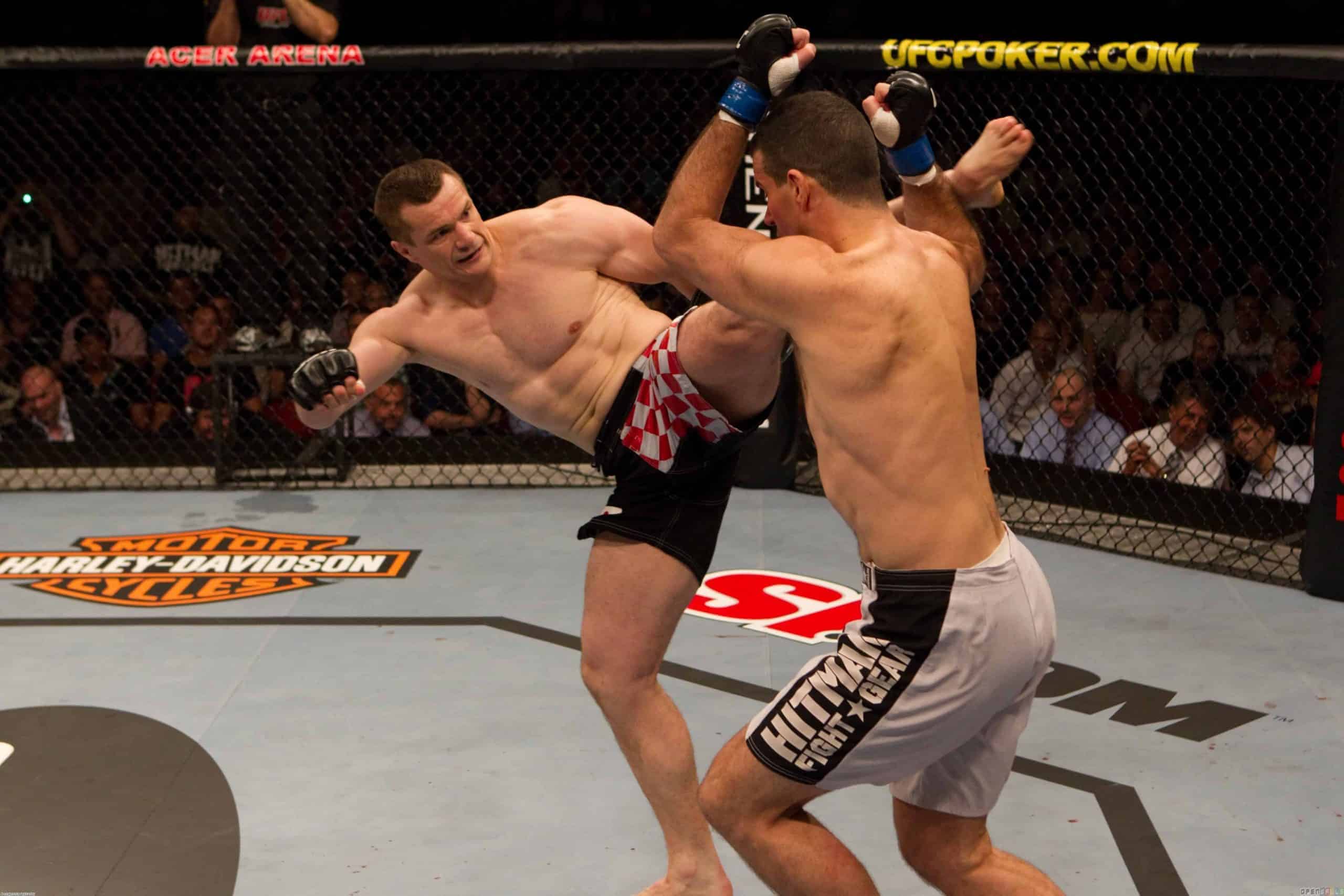 High Kick setups are based on your opponent’s balance


All the combinations you’ll see below follow a very basic principle: strike when your opponent’s balance is compromised.

Its basis must be compromised!

If you’re stumbling or unbalanced, at that moment you’re “struggling” to find your balance, and it’s hard for you to defend yourself against anything. At that time nOn you can even stand, so it’s not easy to block/save/deflect the shot, also because your arms that have to act as a guard move trying to help you regain balance.

The combinations/situation you are about to read are combinations that break the balance and prepare your opponent to receive the kick. These are situations that happen, common in combat. 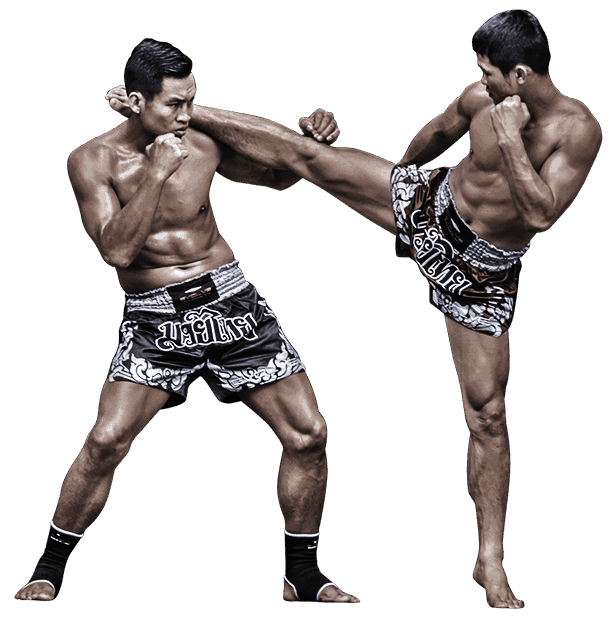 – cross-block – head kick) Your opponent’s kick retraction is when their balance is temporarily compromised;”>Pull a Jab Cross, even internally your opponent’s Low Kick Left or Right with an inside block save with the opposite leg to the one with which you kicked your opponent and while the opponent makes his leg back after the kick is the moment when his balance is temporarily compromised that you have to kick the face; Therefore, you need to train to properly control the parade so you can detonate the kick immediately after the parade.

– cross-block – head kick) Your opponent’s kick retraction is when their balance is temporarily compromised;”>Example 2: (Jab – Immediate Left Low Kick inside the > leg kick – > kick to the head always left)

– cross-block – head kick) Your opponent’s kick retraction is when their balance is temporarily compromised;”>Example 4: ( Jab – > Cross – step back of the left advanced leg to > dodge the opponent’s low kick – > Kick to the head with the left leg)

dodge the low kick to pull as a counter response the kick to the head .. 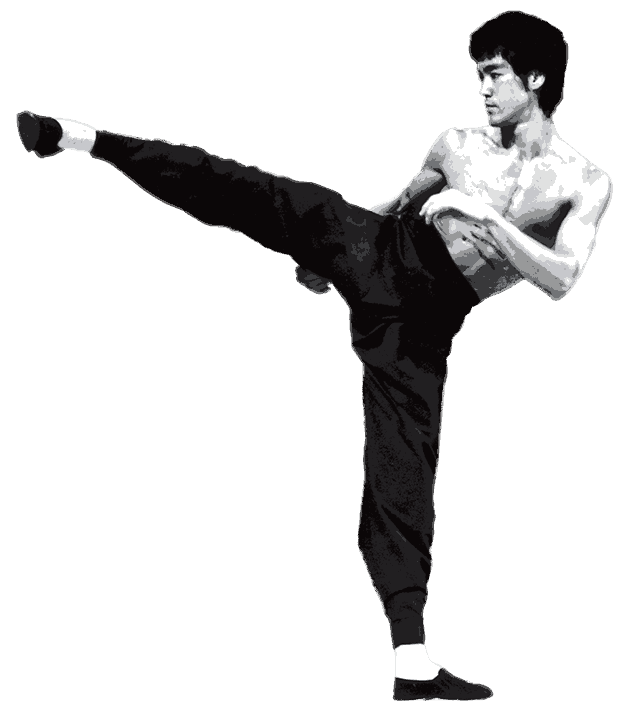 This simple principle of breaking your opponent’s balance is incredibly powerful.

Not only will you get spectacular results, but there are endless ways to unbalance your opponent:

This is the formula or at least an important tactical “ingredient”.

Surely in addition to the imbalance one of the strategies often used is and remains to create with combinations of openings in the guard of your opponent or place the shot while the opponent retreats and the guard decomposed.

Today it is often used to double the hand stroke with a high kick from the same side: