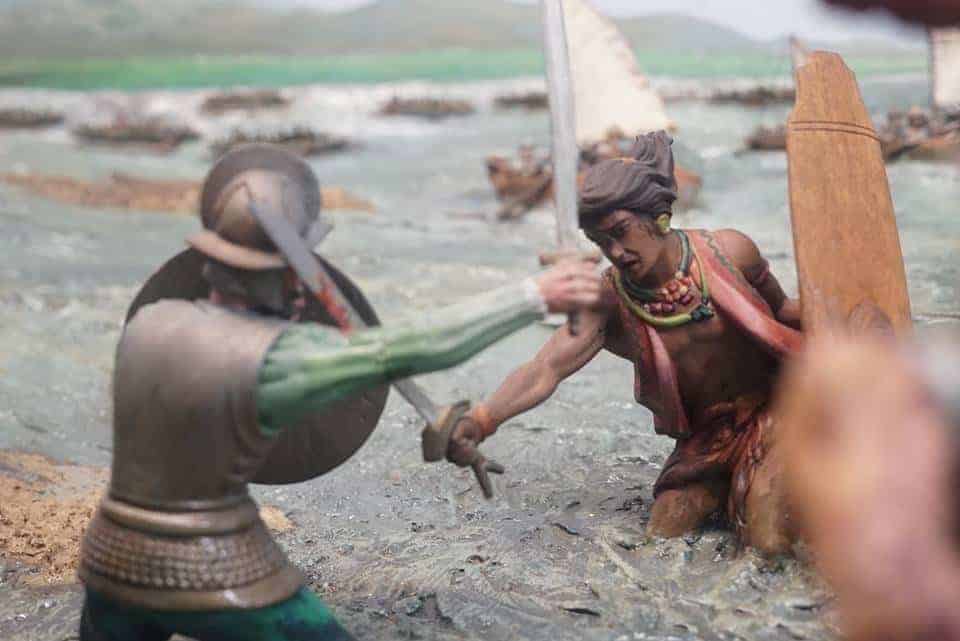 Today I want to tell you about 4 things you need to know if you do Kali FIlippino, they are 4 concepts that if you practice you definitely do but you have to go even deeper to give it the right importance.

The 4 concepts I’m talking about are:

This term describes the movement that a Kali practitioner makes to get away from the impact force of an attack strike.

Consider that usually the defense in the Philippine kali is never passive but is always in the context of ” breaking thesnake’s tooth” so in the defense always tries to insert shots that go to destroy the attacking weapon.

This zoning movement you can do inside or outside the attacking limb, but the external position is the best as it allows you to use one side of the opponent as a screen against the other side.

A sort of area where the opponent can not hit you and to try to do it must move giving you time to carry out your techniques.

This position therefore forces the attacker to move at a greater distance, or to have to turn, because he has to recover the position (must move) because his body is to the side and must turn before starting another mantre attack you are right on his side and you can hit without moving.

This approach requires the attacker to make more displacements and cover more distance to make a follow-up attack, allowing you to have more time to bring many hits successfully.

In addition, this defied position also makes it more difficult for the attacker to defend against your counterattack and ultimately limits the number of positions in space and thus limits the choices of his possible attacks that he can make making it more predictable.

This approach is also used to not be found by an attack with more than one attacker.

This is done by moving on the side or behind the nearest attacker to a position that uses the attacker’s body as a screen by other attackers. This way you can fight a part of an attacker at a time and not all at once.

It’s not something simple you have to train it, I’ll explain how to do it at another time.

Sectoring is an imaginary grid used to predict the area where an attack limb will go.

The grill is used when Kali’s practitioner makes contact with one of the attacker’s limbs.

By combining the previously viewed zones with sectoring, you can force or create a kind of “funnel” by bringing an attack into a favorite section.

In this way, the attacker can be “modeled” in a move that you are actually anticipating.

Knowing where the attack will come from makes it relatively easy for you to counter and destroy the limb.

The need to limit and anticipate an opponent’s attack is obvious when it is linked to weapons.

Even a smear shot with a weapon can be disabling and sometimes deadly.

As a result, the art of kali filiippino combat has evolved into a very precise methodology for dealing with armed or unarmed attacks.

Consider that the speed of cutting weapons is very high and therefore it is very important to work on these concepts. 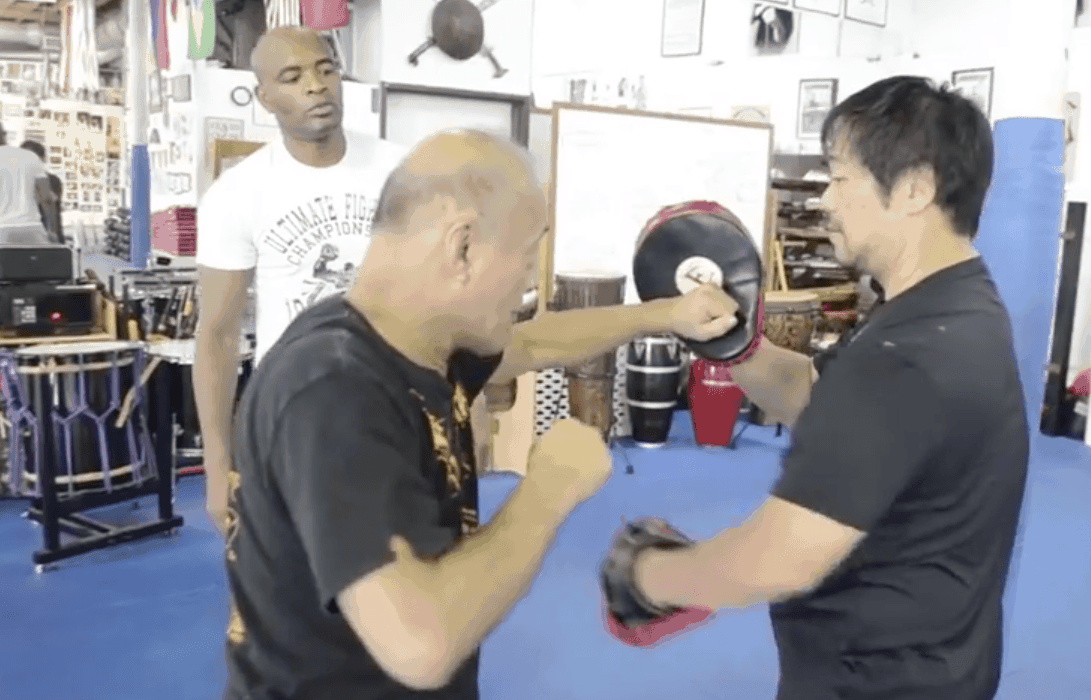 A Kali practitioner is used to handling a weapon, and identifies an opponent’s fist or kick as a potential target.

So his intention even by bare hand is to try to hit and break the attacking limb is not to parry or block.

Although the attack on the head or body is fundamental and largely depends on the distance of the opponent compared to you, hitting his limbs first (so his weapons) has several advantages.

In Kali, the blows to the aggressor’s limbs are designed to affect vulnerable parts such as bones, muscles and nerves, causing severe pain and immobilizing it. The pain from these blows interferes and further reduces the opponent’s attacks.

The damaged limb also limits its mobility or ability to strike by leaving several areas open to insert your attacks.

In addition, with one or more limbs immobilized or altered, the attacker has fewer options for further attack.

Another advantage of striking the limbs is that it gives you more flexibility in the choice of goals and forces the striker to defend himself to look for further possibilities but not simple because at that moment it surprises him.

This is because Kali’s practitioner doesn’t have to but leave his arm or leg in the opponent’s defensive perimeter, but this is a habit that comes to you using weapons.

Never leave your hands and legs in the same position because they become a simple target. 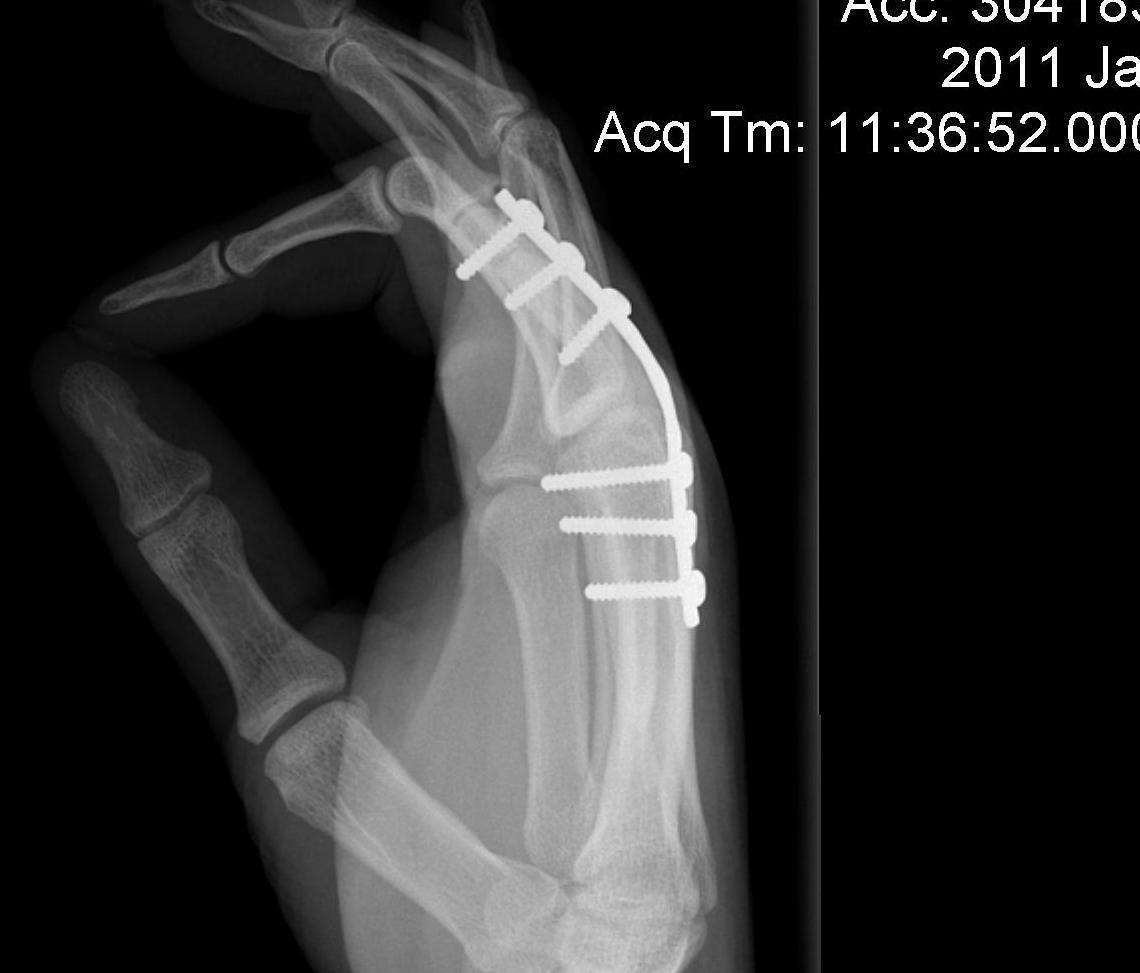 Kaukit is the method used in the Philippine Kali to capture the foot of your attacker, you can see it similar to the basic principles of the Kuntao Silat.

A practitioner of Kali, he uses his foot to create imbalances, move the aggressor, taking him to vulnerable positions, without a structure that allows him or puts him in a position to adequately defend or produce ballistic power in his blows until he even gets to immobilize him for a moment in an attempt to regain his balance or get up.

This aspect if you are done, so you are in a defensive phase my advice is not to immediately seek the balance but to look for a “controlled” fall or rather a rolling to take the distance or a defensive position on the ground that allows you to resume the stand up. If you’re trying to regain your balance when you’re unbalanced, you’re playing his game, run away!!!.

This is done in combination with Panantukan and Sikaran techniques but also when you have very close contact or standoff with weapons.

Consider that these Kaukit techniques are made beyond the opponent’s field of view and don’t expect them because most opponents don’t even know that their feet and legs can be attacked this way, so not a classic kick, which you can always shoot but this is a different approach to defeating your attacker.

He also considers that from a distance of close combat kicks do not always have great effectiveness better to think about the use of knees but these techniques are a real alternative. 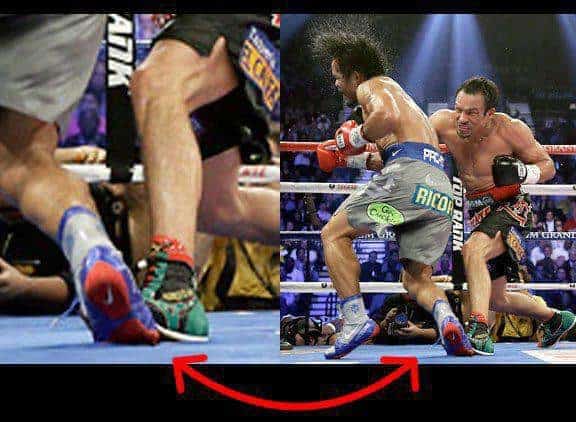 Now that you know these 4 aspects, start paying attention to them.