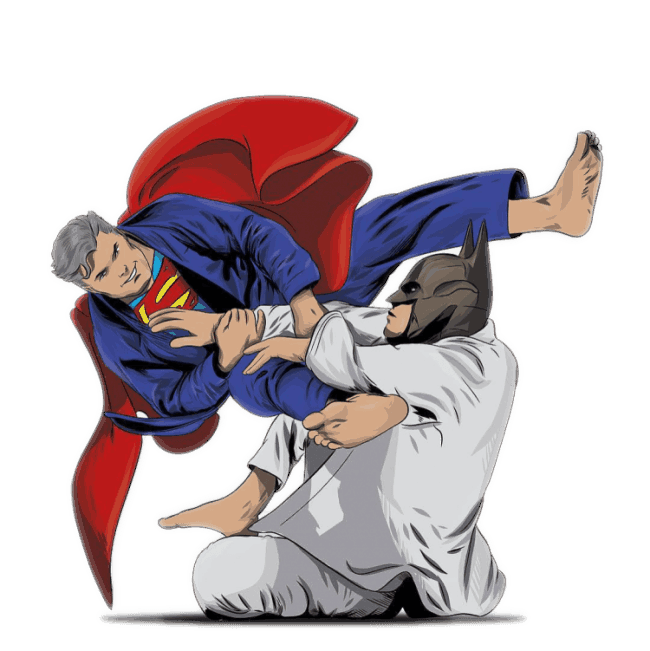 Explosiveness in Brazilian Jiu Jitsu and in the fight.

Today I want to give you 4 tips to develop explosiveness in Brazilian Jiu Jitsu (BJJ) and fighting.

If you happen to struggle often and with different people you will have found athletes much more “aggressive” than others and you will have seen that sometimes a series of attacks that arrive like an explosive burst can make a big difference between winning or losing.

Almost anyone can be explosive and should not have super athletic characteristics but you need to understand and apply some key concepts in the strategy of your way of fighting and doing the exercises to develop it and use it to the best.

Here are some guidelines that will help you develop your explosive power when you fight and among them the first tip is crucial.


Shooting sparring with the same intensity all the time is a mistake that in addition to making you predictable for those who know you, it leads you after a few minutes to be slow and drain of energy.

There is a rule that I advise you to follow and that many of the top trainers adopt and explain:

The fight is not only explosiveness, but it needs timing, the right moment to apply the perfect technique and you have to move respecting fundamental principles, but it is always a great advantage to use explosiveness to “kill” in the same way as the large predators you see in nature such as the tiger, the crocodile, etc. if you observe how they attack you will see that there is an “overwhelming explosion” , so something useful but that needs to be controlled and used only at the right time so as not to consume unnecessarily energy

This approach contains an important lesson.

When you watch a lion attack an antelope or crocodile attacking a wildebeest, you’ll notice that they move very slowly and patiently, so they wait for the exact moment when the victim is distracted and attacks in an explosive fury but uonce the “position” is secured, they return to their slow pace and recover the energy used to generate the explosion.

So in training and then in sparring try this strategy, after a short time you will notice a marked improvement because it is not usefulto use so much constant energy at80 when you can “actively rest” at 50 and explode for a moment at 100, and then return to actively rest at 50.

Explosiveness in the Brazilian Jiu Jitsu is also created using tools as weights but with proper explosiveness.

3. Plyometric exercises and other exercises

In addition to improving your performance for the BJJ, plyometric tools will also help you with important thrusts such as squat and deadlift.

Some other useful exercises to develop explosive power and then explosiveness in Brazilian Jiu Jitsu and the fight: 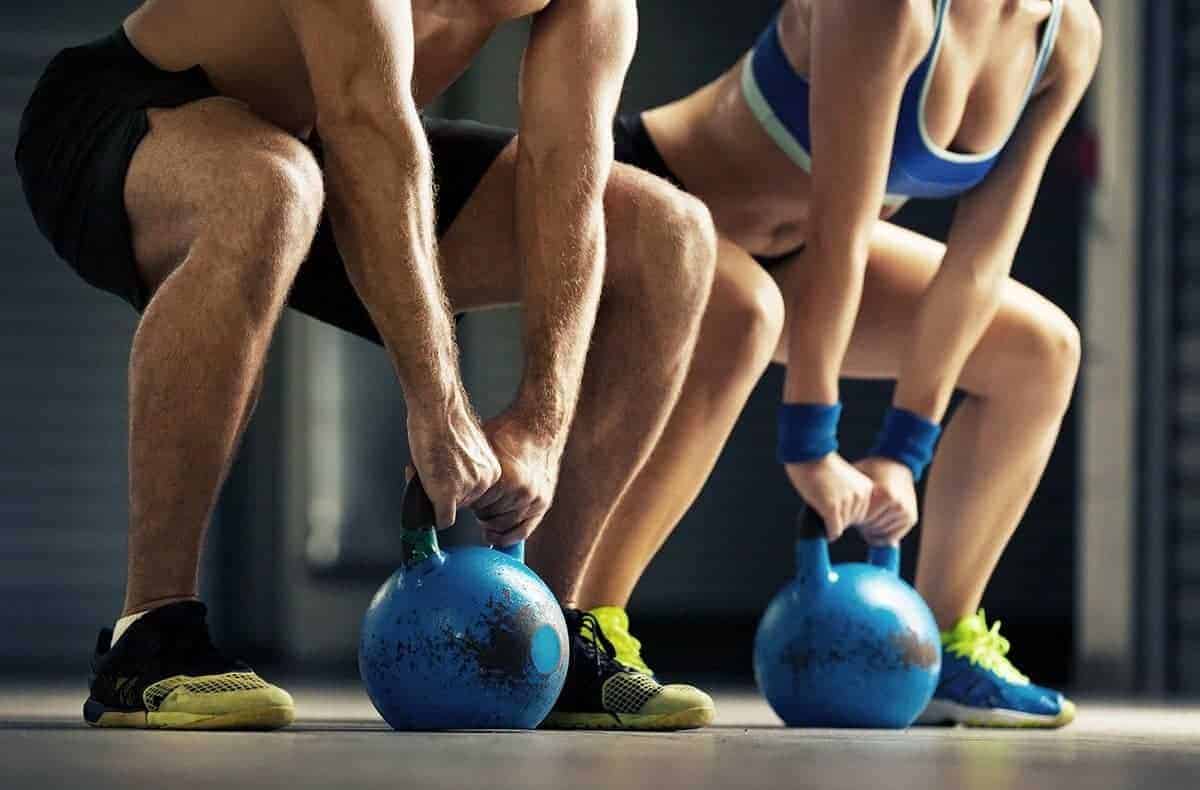 HIIT is a form of cardiovascular exercise whereregularHIIT sessions can range from 4 to 30 minutes.


Keep sprint intervals short and recover longer for example, andtake 15 to 60 seconds with one- to four-minute recoveries between takes

The goal is to do at least four minutes of sprinting total time during a workout and not exceed more than eight minutes.

“Don’t overdo it with explosive training”


attention!! Your strength and conditioning should not only be about explosive training because this approach can be very the body and nervous system.

Mix workouts and make them focused on your goal but varied because it’s not the first time that athletes who sponsored workouts based essentially on explosiveness and power find themselves with serious traumas that have in some cases even stopped their careers and we are talking about professionals followed, so even more attention if you’re an amateur.

If you liked the article share it on social media, comment and with this little help as well as let me know that you are helping us the Expert Fighting project that has its costs to be realized.

Thank you friend and friend!