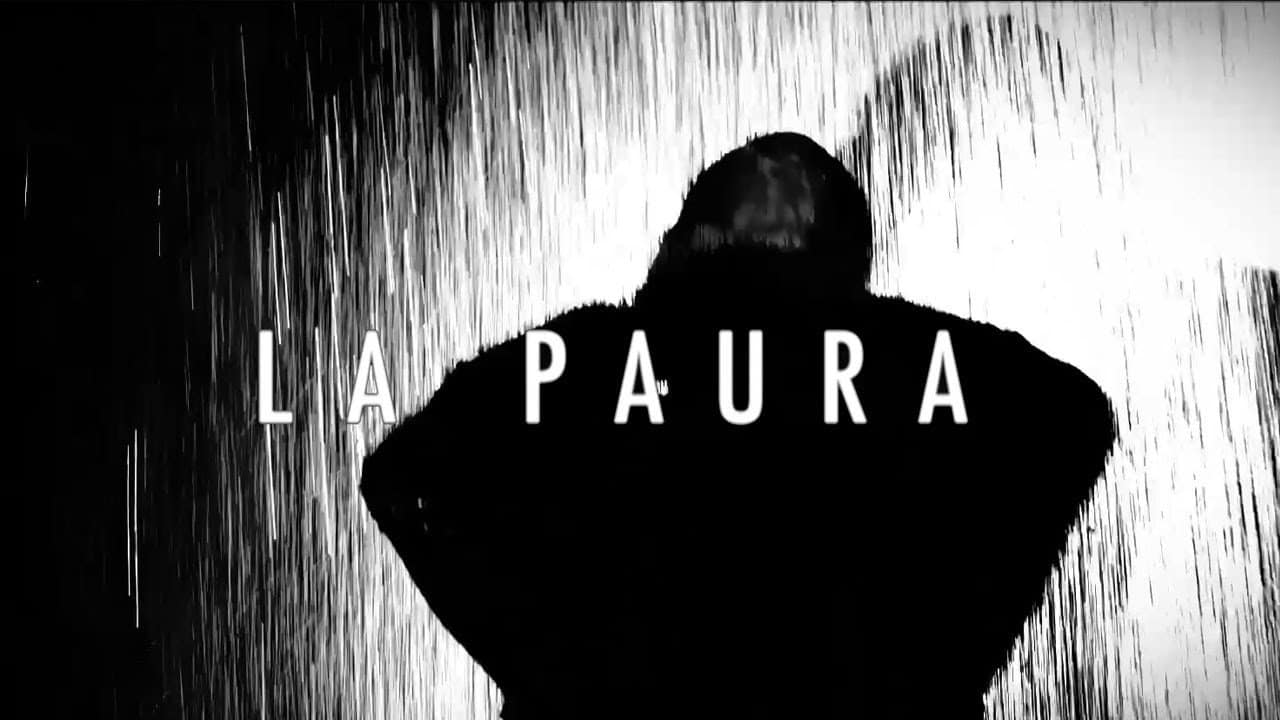 Fear is a primary emotion, common to both mankind and the animal genus.

“Primary emotion of defense, provoked by a situation of danger that can be real, anticipated by prediction, evoked by memory or produced by fantasy. Fear is often accompanied by an organic reaction, of which the autonomic nervous system is responsible, which prepares the organism for the emergency situation, placing it, although not specifically, in the preparation of defenses that usually result in attitudes of struggle and flight”. (Umberto Galimberti)

There is therefore a feeling in fear that something threatens your existence or your biological integrity or that of the people closest to us.

The emotion of fear projects into the future: something bad will happen to us or to others, and this feeling drives you to attack to delete or to ward off the object of fear (aggressive conduct) or on the contrary escape from this to avoid the damage that could cause us (conducts to avoid contact with the phobic object).

Doing this premise to try to explain what fear is is is important to get to talk about the fears of the fighters.


Fear is an emotion dominated by instinct (i.e. impulse) that aims to survive the subject to a suffrant situation of danger;

Fear comes whenever there is a possible situation that is thought to put your own safety at risk and is usually accompanied by an acceleration of the heartbeat and the main physiological functions of defense.

Main counter-offensives to fear can be:

Fear is sometimes the cause of some permanent behavioral modification phenomena, identified as anxious syndromes: this happens when fear is no longer triggered by the perception of a real danger, but by the fear that situations may occur, seemingly very normal, but which are experienced by the subject with deep discomfort.

In this sense, fear loses its primary function, linked to the natural conservation of the species, and instead becomes the expression of a state of mind.

Fear of objects or contexts can be learned; in animals this effect has been studied and takes the name of conditional fear, which depends on the emotional circuits of the brain.

Fear has different degrees of intensity depending on the subject: people who live intense states of fear often have irrational attitudes.

Fear, likeanger,can be a response to pain or perception.

If a frightened individual is forced to attack, anger can take over and fear fade.

In this sense, some attitudes arising from states of fear can be considered dangerous when they turn into anger.

Fear can be described with 7 degrees of intensity:

Fear is the least intense form of fear and is determined when a situation promises pleasure but, at the same time, also pain: there is a perception of the possibility of losing pleasure, but one still moves towards it.

In this case, the threat of pain and that of pleasure is equivalent to a situation of conflict while waiting for some clue capable of tipping the scales on one side or the other.

Fear emerges when the context is dominated by the threat of pain or its perception: in this case it is pervaded by the desire to escape or otherwise to move away from the source of pain, whether this real or imaginary, of any kind or form it is.

When anxiety in the face of a given object, animal or event is remarkable and cannot be controlled by reason we speak of phobia.

This causes a remarkably disproportionate reaction to the situation you are facing.

For this reason, the person with phobias carefully avoids all situations that could trigger his anxiety.

Therefore, his social life can be greatly affected. An example of this is claustrophobia, agoraphobia, centrophobia, etc.

When fear is maximum and is charged with a feeling of death it is defined as panic.

This for Galimberti U. is an“acute episode of anxiety characterized by emotional tension and intolerable terror that hinders an adequate organization of thought and action.” The panic situation is related to claustrophobia.

Terror is the extreme form of fear, of even greater intensity than panic, where the impulse to escape is so high that it seeks an immediate solution: in this case the individual chooses to withdraw within himself.

Terror is a real escape inwards, the musculature paralyzes in an attempt to reduce the sensitivity of the organism during agony (imagined or real).

Horror means a feeling of strong fear and resentment aroused by what appears cruel and repulsive in a physical or moral sense.

By extension, horror may indicate a fact, an object, or a situation that arouses such a feeling.

Clearly when it comes to combat sports and not self-defense the level of fear should go up to level 3 while it can go well beyond when it comes to sports but in this post I want to focus mainly on the fears of sports practitioners.

Everyone has fears about who more and who less, each with different intensity and these fears can heavily affect the performance of an athlete if they are not managed and controlled.

Often time and experience almost completely cancels them out.

5 fears that fighters have

There are definitely some fears in those who practice martial arts and combat sports that you know but often do not talk about: 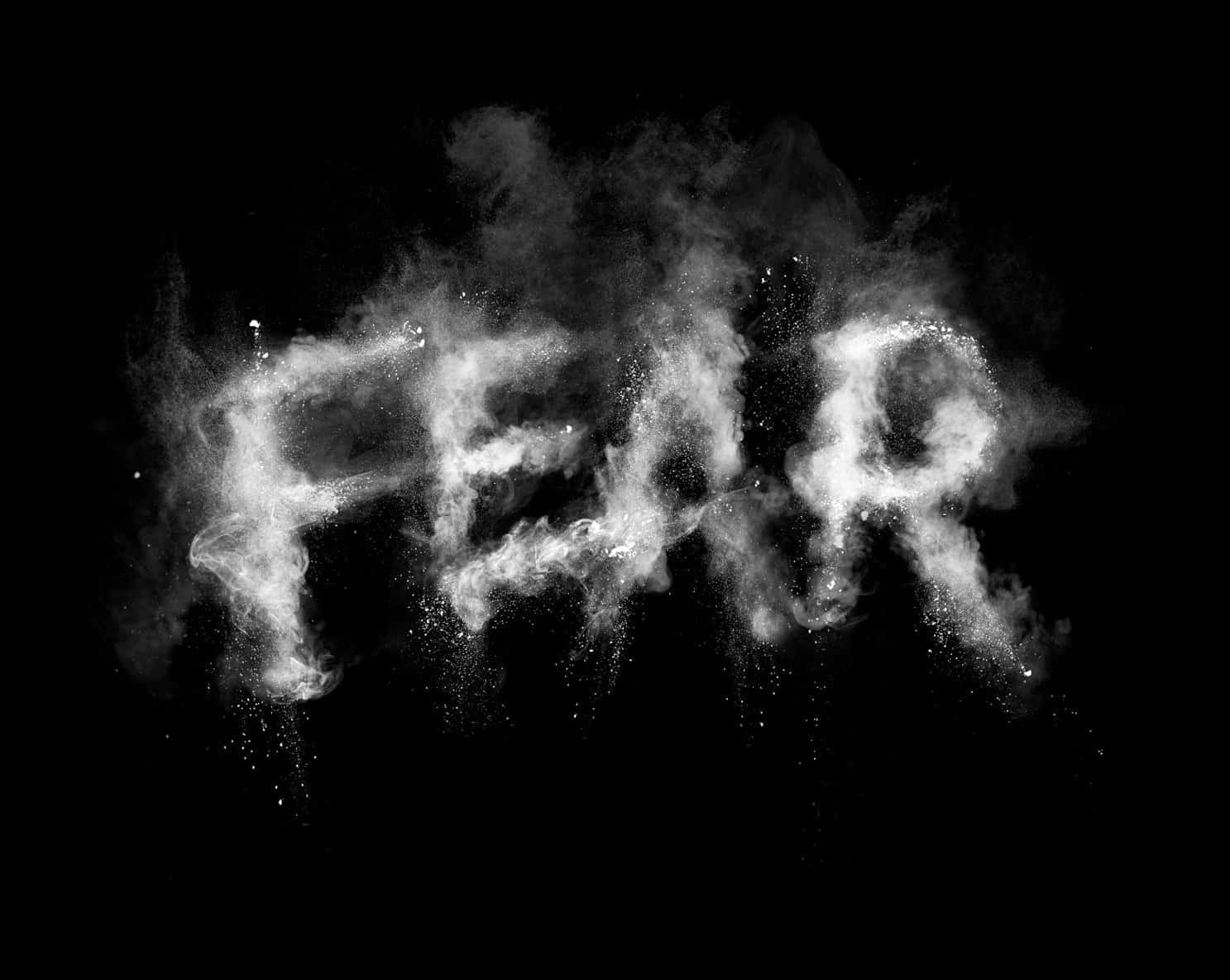 This is one of the most common fears of all fighters.

It’s part of the game and whoever competes has to know that it’s an event that happens to everyone even the strongest.

Those who don’t never lose but never get anything.

Defeat is part of the learning process and is one of the necessary and fundamental steps to improve.

I don’t want to go too far on this point because it has a kind of intimacy inside that makes for everyone different this fear that is still part of the game even if clearly nobody likes to lose.

The injury is another of the fears that fighters often have.

Months and months of preparation can be wiped out by injury.

If you follow the sports competitions of MMA and boxing, etc. you know how big matches that everyone waited for jumped from injuries happened during training sessions then even professionals followed by experts are not exempt from this risk indeed, given the high volume of work is even higher the risk.

Intense training, sparring sessions, competitions can lead to joint injuries and inflammations that can create stops at your workouts or make you skip events and competitions that you care about.

An example of all, heating, stretching, wrapping your hands well, using protections, etc. are typical elements that are sometimes underestimated even more when you are young and that instead are important actions to limit as much as possible to run into accidents.

When you do a sport you can’t rule out this risk, you’re not sitting on the couch.

If you follow sports competitions it is full of examples of more or less serious injuries, such as broken hands, kicking tibia, various cuts, nose breaks, etc.

Train peacefully but always do everything you can to preserve and listen. 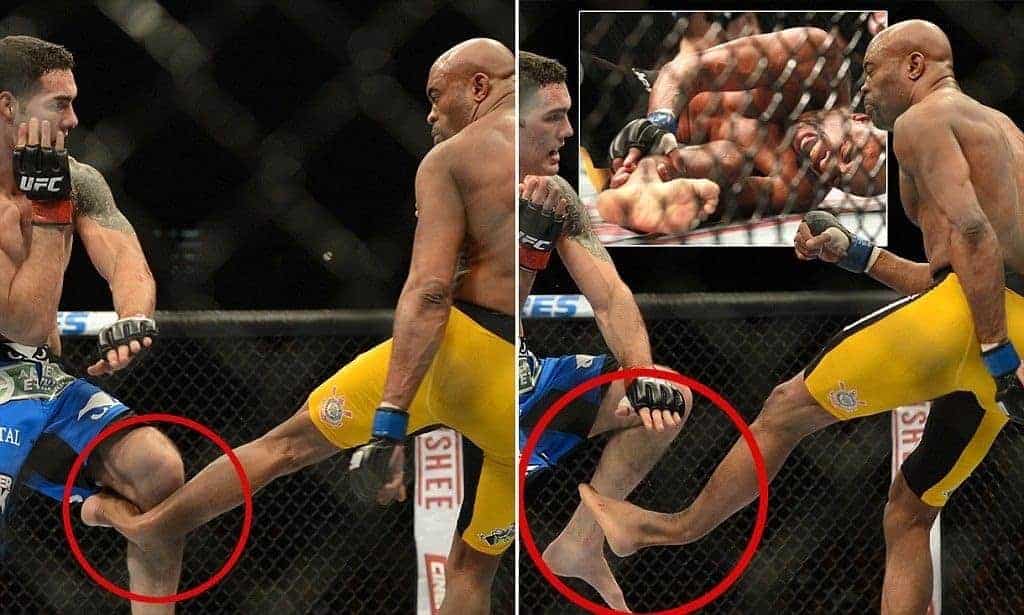 Time passes for everyone and is the only winner.

It is the nature of man and you have to accept it and transform the way you do and practice your sport and your art adapting to your condition.

You can practice martial arts all your life but you have to listen and adapt your techniques and your training method over time.

The world of martial arts is vast and allows you to do a research that lasts a lifetime and for all ages.

It’s a journey that accompanies you all your life if it’s really your passion! 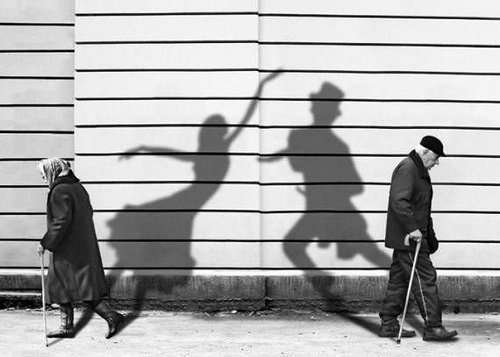 This is one of the basic needs of man to feel satisfied and it is a fear that many practitioners of martial arts and combat sports have.

The fact that months or years pass and see a stop in progress despite the effort and hours spent in the gym is frustrating.

To feel that there is no athletic improvement, an improvement in sparring, in the fight, etc. is something that keeps you awake because you say “but what’s wrong”, so it’s all pointless this job I do!.

When you study and train the feeling of progressing is a fundamental aspect and having the feeling of not making progress is really something demotivating.

If you see that you do not progress and improve it means that you have to change something, the method by which you train, the volume of work, sometimes even the school where you train even if it does not please.

The construction of an effective training system is something very complex, a continuous research that must be adapted on the athlete and can not be static but when it comes to a class the work must be balanced differently making the work easier and at the same time complicated to be able to give everyone the right level of progress.

One of the questions that many martial artists who do not practice competitions or sparring frequently often ask is whether the art they study in a context of self-defense or at least a situation in which you find yourself having to defend yourself in an unprotected environment such as the gym functions.

It is not a simple question to answer and I believe that the only way to acquire some confidence and personal response is to practice sparring at least even if it will never be like a street fight where there are no rules (no rules) for both psychological, environmental, etc. condition.

The only way to check if what you learn is able to make it work is to do full-contact sparring with the proper protections or the reality that clearly is the condition that you have to hope you never have to find yourself but that would give you an answer.

So it remains the practice of sparring.

It would be nice sometimes to discuss these issues with your teacher, coach, training partners because you would discover as well as common elements also advice, opinions, how to overcome them, face them, etc.

Fear is a very strong emotion that is important to deal with properly because it can block the way you deal with your sport or the art you practice.

It is better to talk about it and to compare it because it is a psychological aspect that is a crucial element in the world of martial arts.

The psychology of combat is never to be underestimated because it can make the difference between winning and losing regardless of the ability of the athlete.

It has a strong impact on performance.

“Everyone is afraid. The difference is that the coward can’t control his fear; the brave, on the other hand, overcomes it.” Helio Gracie

This quote has an important meaning and makes you understand how everyone, even the great ones have the same fears.