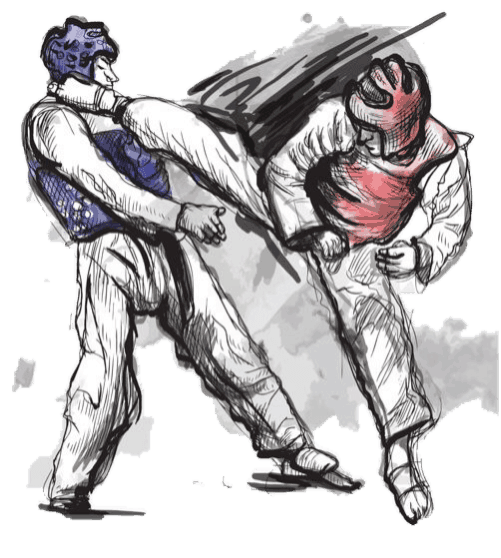 Now someone could twist their noses why associate taekwondo techniques in MMA??

5 shots of the Tae Kwon Do that you absolutely have to learn if you do MMA.

Originated from other Asian arts, the Tae Kwon Do was developed during the Japanese occupation of Korea and is known for its emphasis on kicking techniques.

The belief is that the leg is the strongest limb with the longest range and can produce a powerful blow, reducing the chance of counterattack.

Taekwondo’s version of self-defense is theHapkido. 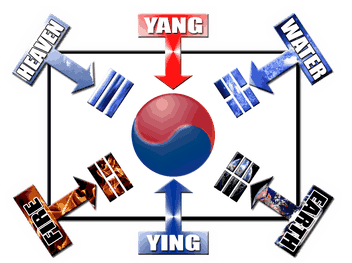 Many UFC fighters have a background in Tae Kwon Do, and many UFC athletes incorporate some of the highly used and specialized techniques of this Korean art into their technical background.

– Anderson Silva began his combat journey with Tae Kwon Do at the age of 14. 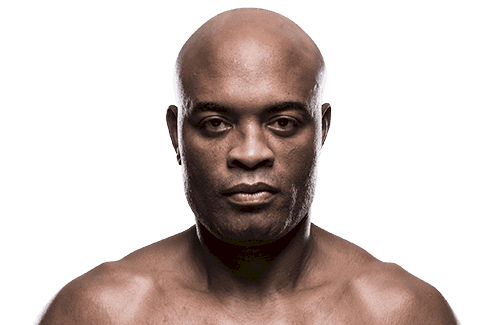 – Translated translation by Tae Kwon Do means “the art of kicking and punching”. 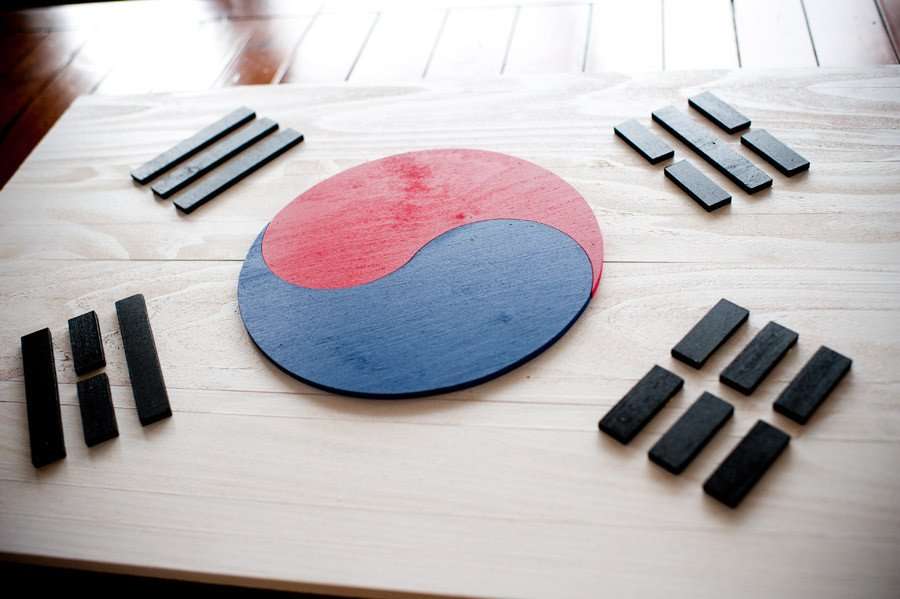 – Only TKD sparring is recognized in the Olympics. 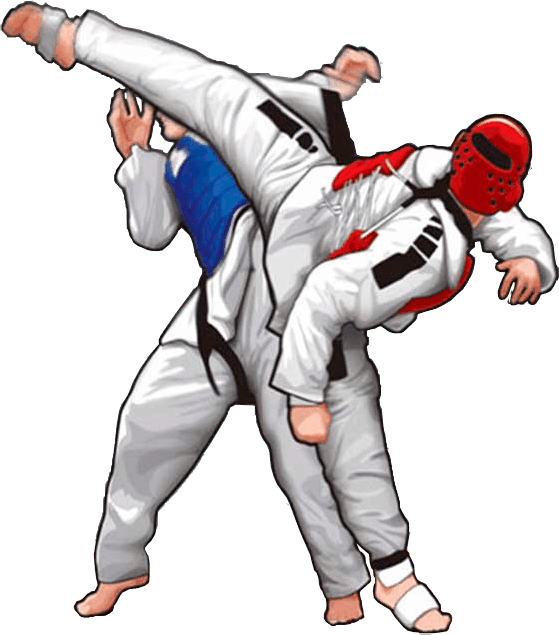 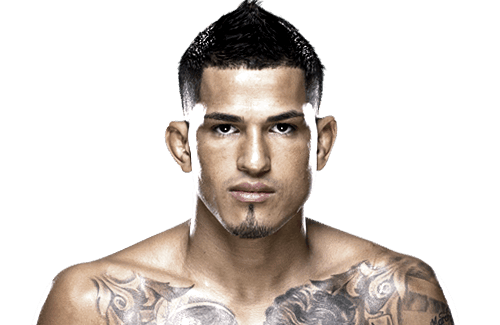 But now the question you have to ask yourself is not whether or not the Tae Kwon Do works, but how some interesting techniques can be functionally inserted into your background and with what skill you can do it to make them incisive in a match.

What I’m telling you is to take some very functional aspects and learn them, how?.

My advice is not to do Tae Kwon Do lessons, does that sound strange to you?.

No, it is not, because it would take hours to dedicate and it is not your purpose to neglect your sport, but to take private lessons explaining the reason to your qualified instructor, after which doing lessons for example are 5 kicks those I tell you, ok then 5 lessons, one for football to eviscerate and understand how to develop skills.

Remember you don’t want to go to the Tae Kwon Do championships, but you want to learn how to properly use some very effective skills of this art to be included in your technical background.

Because I recommend this approach because it doesn’t make sense to take many hours out of your MMA striking workout (also this one) and wrestling (Jiu Jitsu, Judo, Submission Wrestling, etc.) to do years of taekwondo.

You want to “just” learn well to use these 5 typical Tae Kwon Do kicks, but to do so you have to turn to a professional.

The Tae Kwon Do is not enough for the striking part in the octagon, but as others have pointed out, a number of athletes have used their taekwondo-derived kicking skills in the cage with important results for their effectiveness.

Erik Paulson,a top-level wrestling and MMA coach, took his students to study the Tae Kwon Do kicks with Roland Ferrer.

Kicks can work, provided that the athlete is skilled and trained in other arts necessary for the MMA cage. 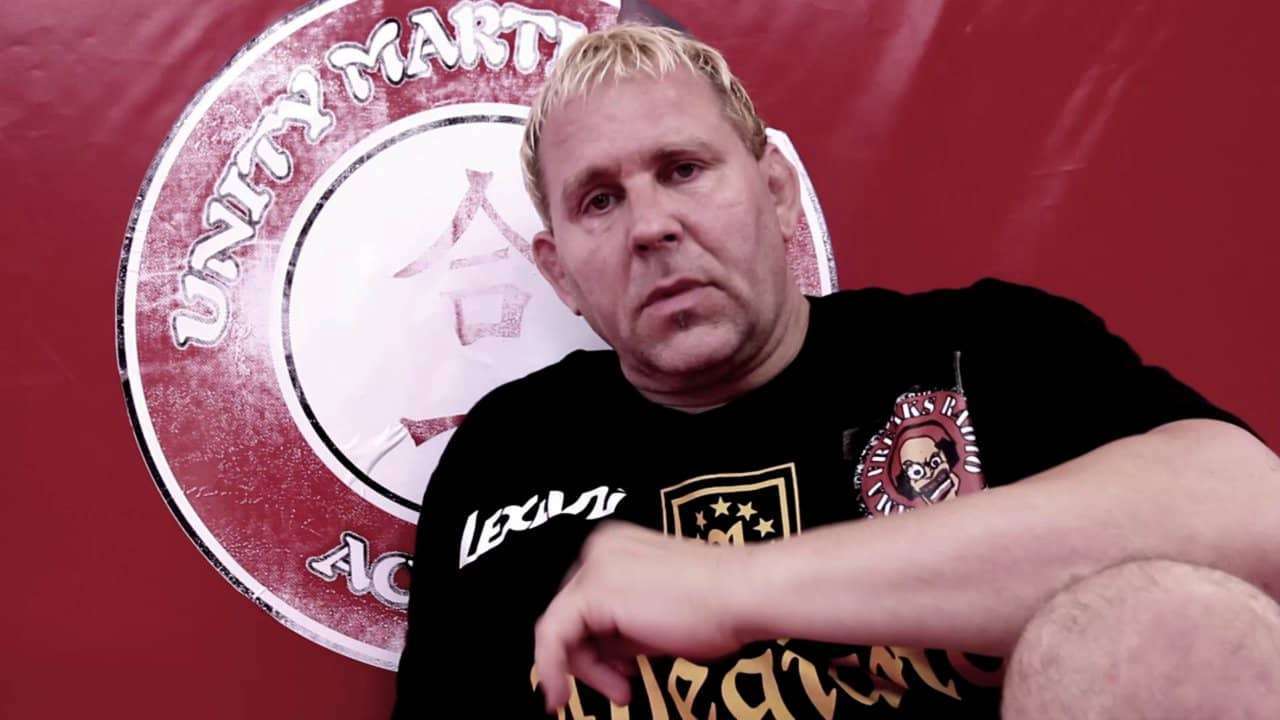 Although it is not widely used, the TKD can be very useful. But if someone enters the octagon/cage with only the TKD, especially the WTF TKD for their hitting mode, the chances that they will be eliminated quickly are high. 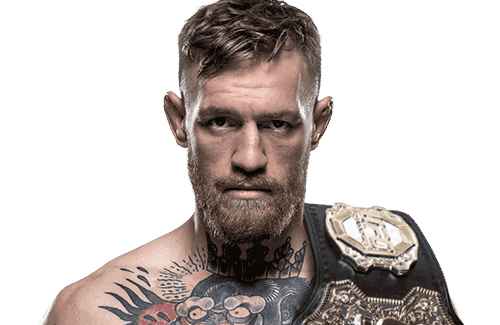 But it’s reasoning that doesn’t make sense, they’re decontextualized, and that’s not what I’m telling you, you just have to learn some skills, like who does TKD should learn other limbs if they want to get into the cage, what I’m talking about is a mindset, an approach that has to be a great training at its core.

My advice works if there is already an important job behind it on a personal level, because what I am talking about is not a collage of techniques.

Now it is clear that your physical state is important because if you do not have a good elasticity, and I stretch muscle certain kicks even if you want to learn how you can perform them?.

Now these are the 5 techniques you need to learn (4 foot and 1 hand):

Ps. There are many other kicks you can explore but these you definitely have to put them in your repertoire, but you have to explore the differences between the football techniques you know to discover the technical peculiarities of Tae Kwon Do of the same football.

Remember! Every martial art has peculiarities and specificities that work better than yours! Use it!

Remember that this is one of the greatest teachings that Bruce Lee has left us, an unjudicial open-mindedness combined with an infinite curiosity to experiment, express art.

Martial art is an art of combat! It’s not martial art that makes the difference but it’s you!!