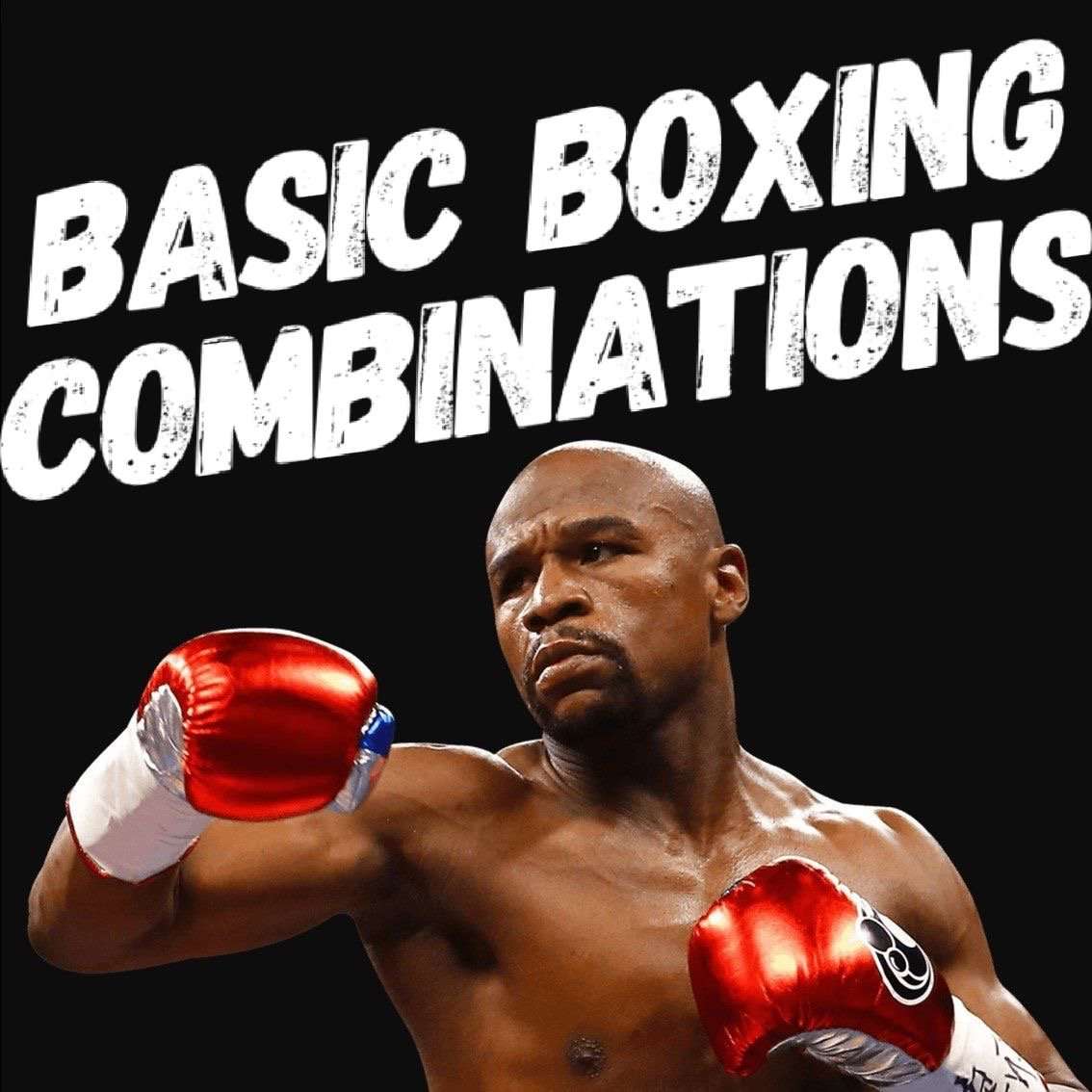 This one today is a good list of 7 basic boxing combinations for all beginners but not only who start practicing combat sports.

Although 7 combinations may seem few to you actually behind there is already a big job.

At first especially when you don’t have your own personal set of combinations it’s important to have references.

It makes no sense to shoot random shots that, in addition to running the risk of not making sense, do not develop a real sequence that considers the biomechanics of movement and a combat strategy.

Try the combinations to the bag, then to the pao, then doing the conditional sparring trying to work on each round on a couple of combinations and then all together.

These basic boxing combinations should be mastered to the point where you can do them by moving with footwork, going forward, backward, to the side and with your eyes closed, without thinking about it.

They will serve you in a wide variety of situations and can be chained together to form even longer and more combined boxing combinations. 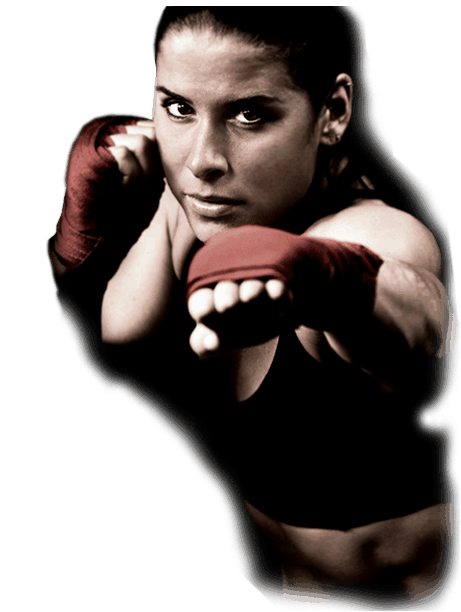 This is the basic combination par excellence, the 1-2 (jab-cross) is the first combination you learn to pull.

They’re the first two punches you’ve learned and tried to mix and you probably did it long before you started playing combat sports, probably playing with your friends.

I’ve prepared a specific workout for this combination.

The quick shot catches your opponent opening his guard and catching him off guard and the cross with his back hand takes off his head.

You can dominate and win entire fights simply by mastering the 1-2 and combining the rhythms.

This is a way to fool your opponent, dub the jab, the combination of 1-1-2 works because your opponent might expect a 1-2 and if so, then the second jab has a good chance of surprising your opponent by leading the way once again for a shot with your backhand.

The 1-1-2 is also good if you feel that your opponent is waiting for your cross and is going to make a counter attack.

Instead of shooting the usual 1-2, perform endless Jab shots that cause an enlargement or raising of your opponent’s guard or defense until it opens upwards and you place the cross in there where and as soon as you see space.

Find out why 1-1-2 is the best boxing combination.

This is the combination where boxing starts to take shape.

The weight shift when you carry the shot with your back hand naturally sets the hook.

The left hook comes after your cross and can cause huge damage to your opponent.

You can aim high at his jaw or low to his body.

However, the left hook is equally dangerous regardless of whether your cross has come to a target.

This is nothing more than pulling a left-RIGHT-LEFT-RIGHT-RIGHT combination, so a variation not in the direction height.

When the 3 hard punches come to the target in combination, you’ve probably done quite a damage.

This is one of the classic boxing combinations.

This combo is the same as before but varies where instead of pulling a left hook, you place a left uppercut.

The left uppercut will surprise your opponent as it comes from a corner to rise from below.

If he likes to hide behind his high guard and head down, or if he likes to charge low onhis legs, the left uppercut and he will blow his head so he can expose it and hit him with his back hand with a heavy cross.

Pulling the combination of 1-2 all the time although various pace can become a little too predictable.

Your opponent could understand your intentions and try to dodge your cross or could simply anticipate with a “paro and hit at the same time” anticipating your cross or raising your guard on your cross.

You can pull the strut with your hand back to the body or head, it’s your choice.

Make sure you’re not too predictable when you do, because your head is vulnerable to blows and lethal against hooks when you throw that uppercut, so you have to use it carefully and with an initial jab not too loaded or with an almost angle that goes to engage your hand from the side where you will pull the uppercut.

Important keep your guard up and charge on your legs, don’t load the uppercut with your arms but use your legs.

Sometimes you don’t have room to set up an entire combination.

If you have an aggressive opponent that comes forward and is invading your space, and then you don’t have time to start with the jab.

If it is already open and is close, because wasting your time with a jab, start immediately with strong fists.

He places his feet on the ground and pulls a heavy blow, hurts him. 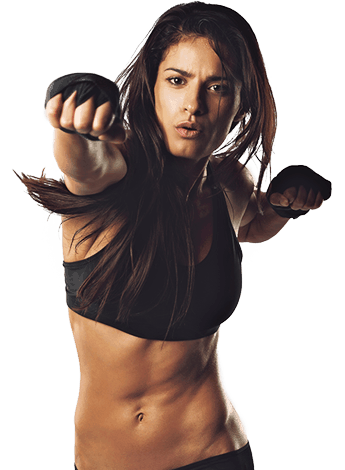 Want more attack combinations? Listen to this advice, not yet!


You don’t have to learn more combinations.

You can simply change the way you throw certain punches to create endless ways to reach your opponent.

Varies combinations by entering these variations.


Lighten the hand that creates the openings and hit hard with the punch that wants to do the real damage.

Many beginners try to put power in every punch.

Don’t do that,save your power and body weight for the shots you want them to do damage.

When you throw the jab, keep the shot light and accurate, you can also pull the lighter left hooks so you don’t get unbalanced if you miss the target. 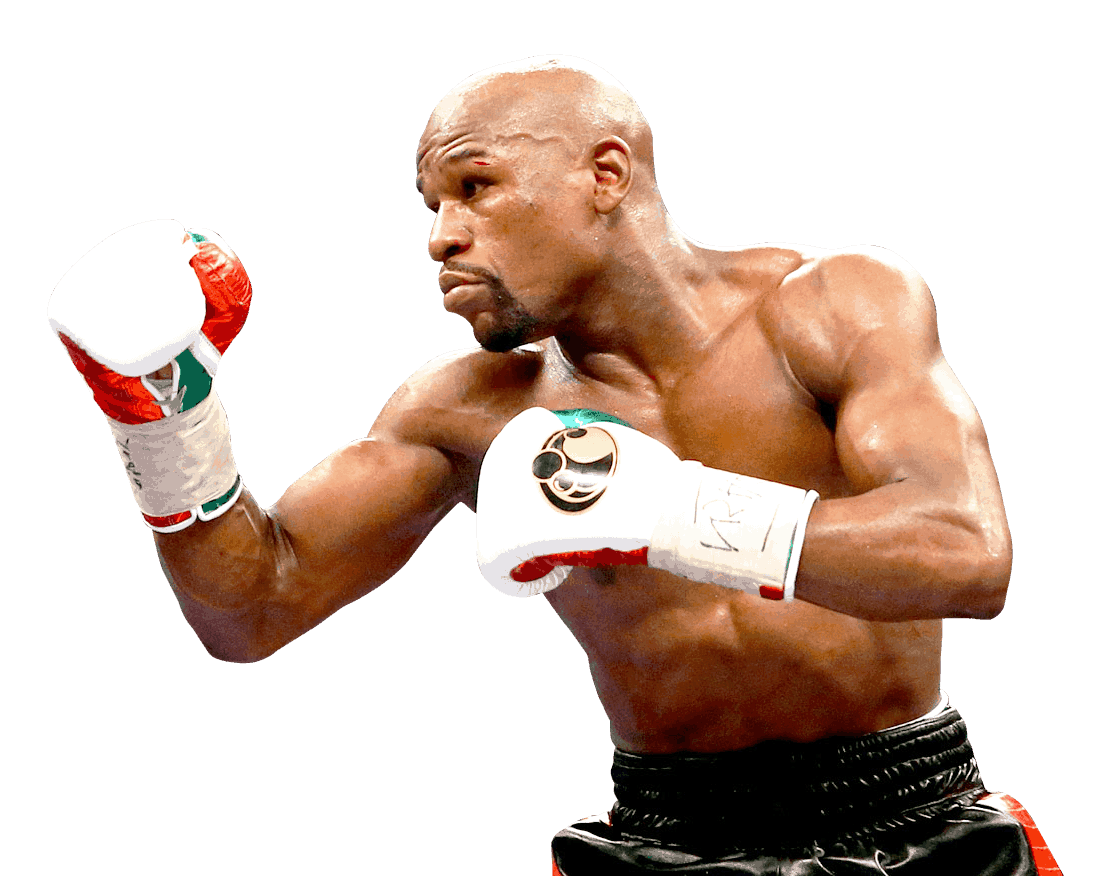 Pull some “fake shots” the “ghost notes of the blues”


This one you’re about to read is great stuff.

Instead of pulling a 1-2, pretend to pull the jab to get your opponent’s hand raised and then let in your right cross as his defense is in the wrong place.

By not pulling the shot you have gained a lot of time and you are also seeing well where it opened.

Do the same with other combinations by faking the first punch or even the second punch.

You can throw a jab, pretend your right hand (make your opponent put his guard in front) and land a large left hook that revolves around his guard.

Double hits with the advanced hand


This is the same theory as 1-2-2, but you can also double the left hooks or left struts.

Don’t always pull LEFT-RIGHT-LEFT-RIGHT all the time because it’s too predictable and too easy to block.

This changes everything by interrupting the synchronicity of his defense and while blocking the wrong side, you hit him with the other hand.

You can also do this by varying the pace!

Again I repeat to you because I know that it is not always easy to accept, do not load the power in every punch.

Lighten up shots so you can throw them faster and increase your chances of connecting.

You can retain power for later when you have your opponent injured, tired, and drop your hands out of laziness.

You can also mix it, throwing quick punches with strong punches. 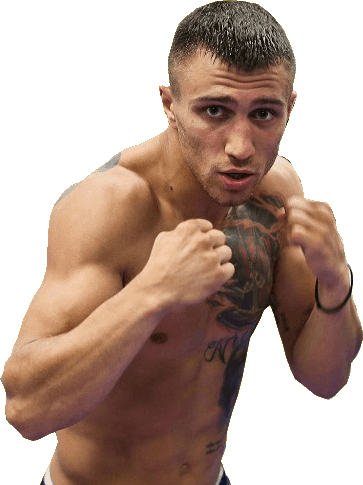 A magician in this is Vasyl Lomachenko!


The body blow is often underestimated but in reality many matches end with that shot.

Don’t always pull at the “head.”

It’s something too predictable and it doesn’t always work well against fast boxers who move well.

The body is a bigger target and will force your opponent to block by moving your arms up and down with possible guard openings.

Various attack lines such as height (up and down) and force him to work in double time in defense because this increases your chances of creating openings and getting to target.

Another thing you should know, a well-placed body blow can paralyze your opponent in a painful knockout.

“It’s not the shots you throw, it’s how you shoot them”

Pros always use the same combinations they try in training and designed for that opponent over and over again.

They do not get out of that scheme trying to pull other combinations or harder shots but “simply” vary the target of the shots, the angles of attack, the times and rhythms of their combinations to beat the opponents.