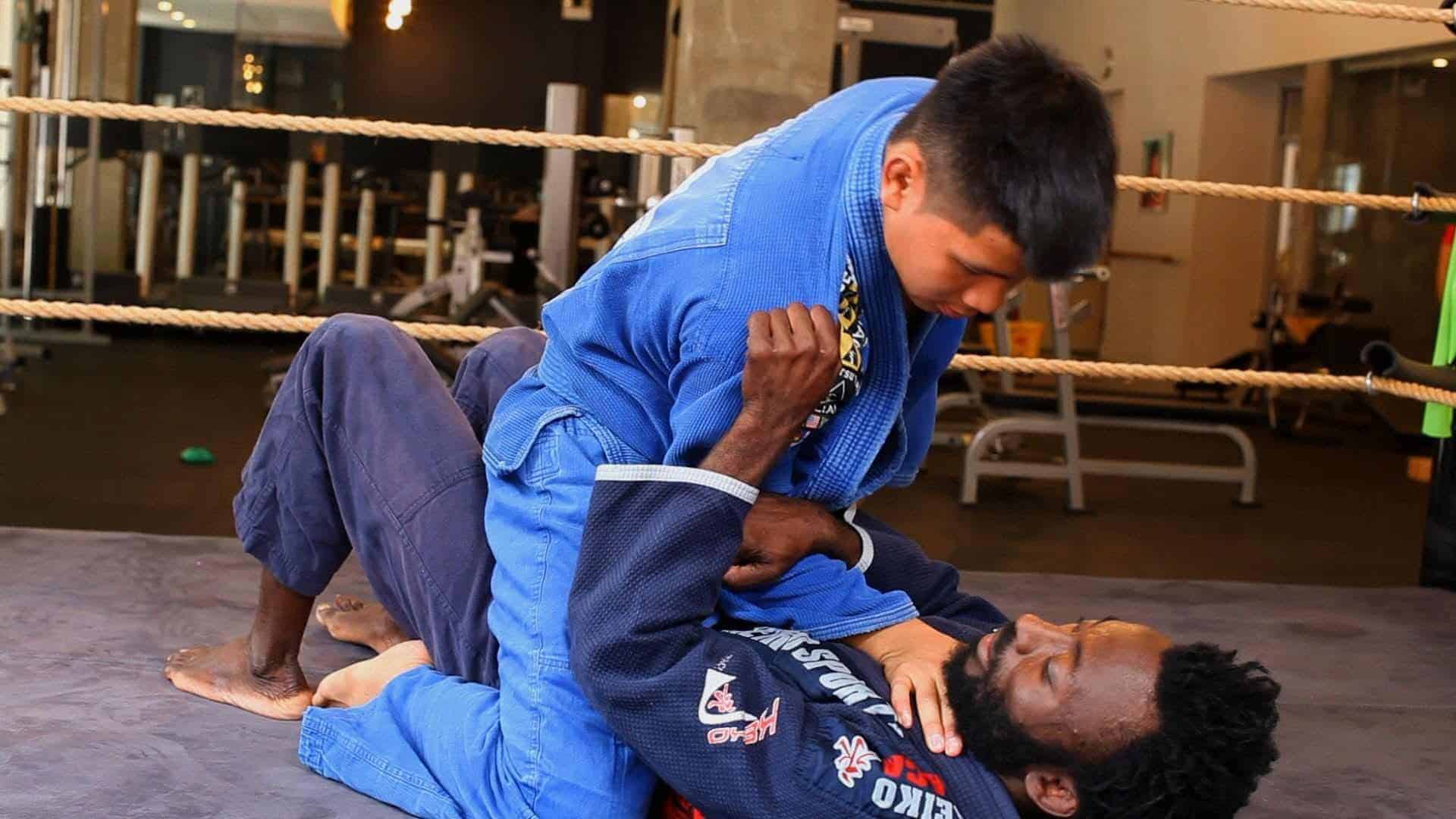 7 details you need to know to improve your mount position.

Today I want to talk to you about the position that is often called “the king or queen of all positions in Jiu Jitsu“, the mount!

The mount is a powerful but also complex position that needs to be deeply understood in order to be used effectively.

It often happens to see people in a mount position but they fail to finalize, almost as if it were a disadvantage.

Once Roger Gracie, one of the best Jiu-Jitsu fighters of all time if he could choose which position to start his “BJJ tatami battles” what would it be?

Without thinking twice, he answered the mount.

Here I want to give you seven important details that helped improve my ability to hold and attack from the mount position.

Note that as a location you have 3 mounts mainly:

Then add the rear mount but right now let’s focus on the face-to-face mount .

The 7 important details of the mount position:

If you don’t have a good balance, the mount position is practically useless.

It’s almost impossible to perform an attack when you’re just trying to avoid being rolled over or rolled out.

That balance has to be instinctive, it’s not something you can think about because your attention has to be focused on your attacks.

There is a drill that I use and that can really help you with this.

Go into the mount position on your training partner and have him put his hands behind his head and you do the same.

Now your partner tries to tip you over and you try to keep your balance.

Once this becomes easy, the next evolution of drilling is to have your eyes closed while you do it.

This teaches you the timing and sensitivity required to maintain the mount position without using your hands, which can and should be free to start working on attacks, to perform suffocations and arm locks.

This “simple” tip allows you to reduce the number of times your opponents are able to trap one of your half-guard legs.

When you’re in the low mount position, make sure your feet constantly tucked under into the body of your opponent or fellow trainer.

Any gap between your feet and his body is a potential opportunity for him to trap one of his ankles and allow him to begin his re-guard process, and we all know how frustrating it is to be hooked and turned over.

Keep your feet hidden from your opponent because it will be more difficult for him to get out of the mount.

Flexibility of your hips

My experience is that the best specialists in mounting do exactly the opposite:

This greatly improves your balance because the base widens and lowers the center of gravity.

This puts much more pressure on the person below.

Ps. If you’re ever unlucky enough to have an experienced black belt on mounts underneath, you’ll immediately understand exactly what I mean.

The only way to “drop” low enough to apply this kind of pressure is to have some flexibility at the level of the hips.

If you don’t have it yet, it’s time to start stretching sessions.

Suggestion I started to make: you have to do yoga!

Understand the different types of mounts

The main variations of the mount you have to work on are:

Low Mount – In this mount position you are almost lying down, with your legs ‘grapevined’ (this is the technical term) around your opponent. 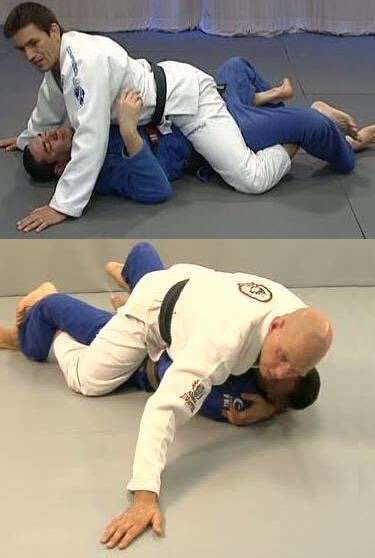 The low mount is good for controlling your opponent because it allows you to drive down your opponent’s hips with your own, completely canceling his bridge.

It’s quite limited as a position when it comes to attacking.

Mount Technique – This is usually used as a movement for defense against the most common mount, elbow-to-knee escape, allowing you to maintain a reasonably good attacking position when your opponent has made the movement on his side.

Mount high – In my opinion it is the most lethal and effective of all variants, the high mount is ideal because you are sitting right above the sternum of your opponent, with your knees forcing his arms away from his central section.

He advises you to choose a high or low mount and not to spend too much time fighting in ‘no man’s land’ (i.e. sitting on your opponent’s stomach, between high and low mounts)

Also, as a general rule, you must try to attack with a high mount because you have more attacks and options available.

There are many mount mount positions, but the three that are often used are three:

Now if your opponent finds himself defending the mount he will certainly try to do two important things:

But here’s the thing you need to know, that your opponent can only do one defense correctly at a time.

It can protect the neck perfectly with both hands, but then the elbows tend to open and expose it to an arm locks.

Or he can keep his elbows glued to his sides but in this case his hands tend to move away from his neck, meaning that he is vulnerable to strangulation.

Knowing this, you have to attempt combinations of arm locks attacks and chokes until he gives you an opening, these possibilities make the mount a very dangerous advantage position.

Keep your shoulder on the tatami

Almost every escape/exit from your mount requires the defensive person below to lift one or both shoulders off the mat to succeed, because they need to sit or turn on their side.

Knowing this, you have to adopt the mentality of a wrestler who when attacking and trying to pivot on his shoulder to the mat at all times.

This makes the exit or escape of your opponent much more difficult and gives you more time to move to a high mount and set your attacks from there.

Know when to transition

Sometimes, no matter how well you’re doing the mount position, a strong opponent will still be able to tip you over.

Consider that there is a ‘point of no return’ where it is useless to try to fight your opponent’s exit (whether it is a bridge or other technique), because the opponent has gone “out” enough to have acquired enough leverage to push and tip you over.

If you can identify this point and your timing is good, you need to make the tactical decision to give up the mount and perform a transition to side control, guard or otherwise.

This attitude is especially important if you are light, for smaller and lighter fighters who may have difficulty when holding larger opponents due to the difference in weight.

So an important thing is not to focus on the mount and if you feel that you come out of your balance position better to perform a transition than to find yourself at a disadvantage.

Now I hope this analysis on the mount has made you think and reflect on what you do when you are in this position of advantage.

It is always useful to study starting from the positions and make specific clinics in order to perform the specific fighting conditions dozens and dozens of times.

Good Mount! and I recommend experimenting by doing conditional rolling. 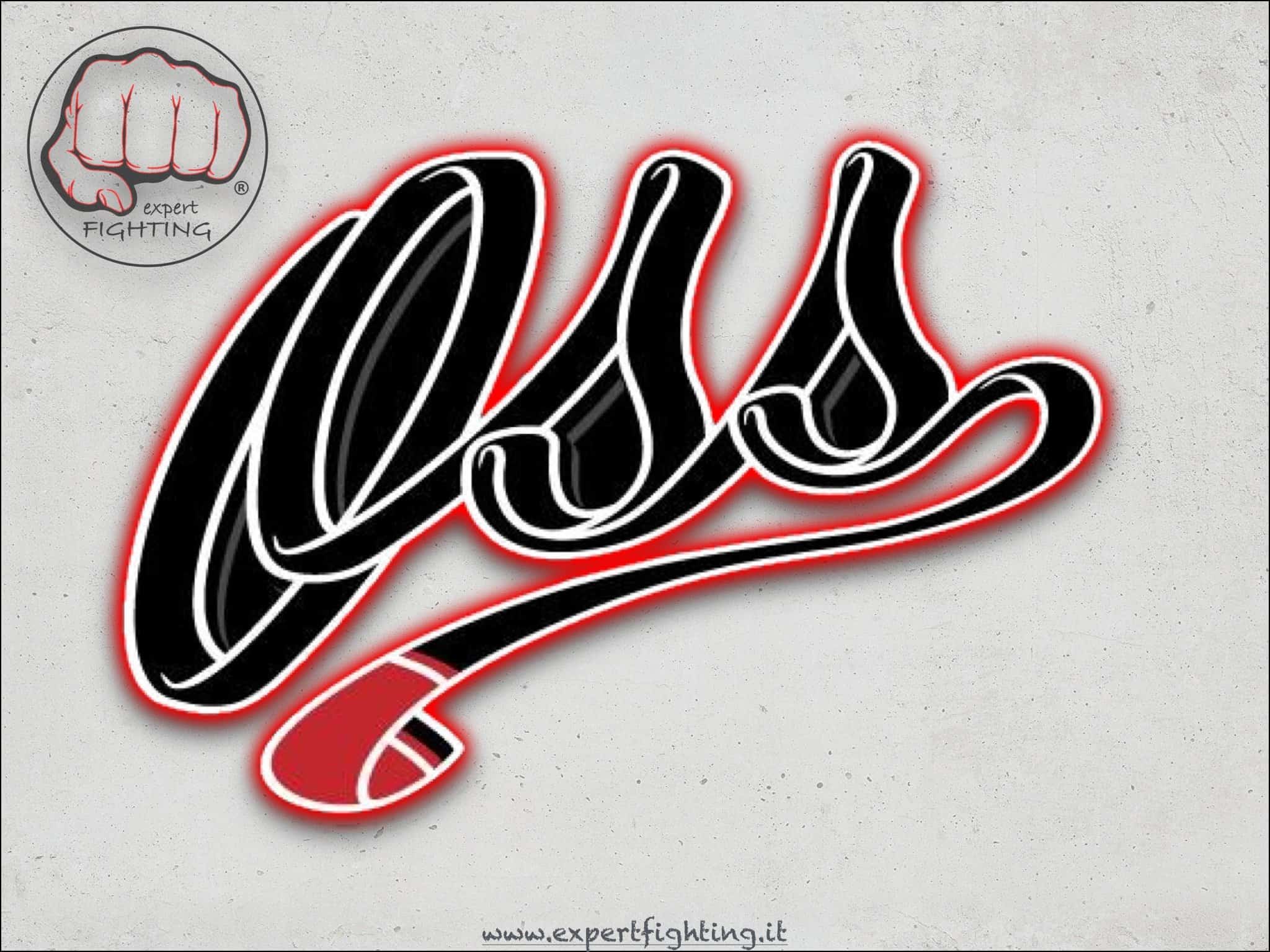