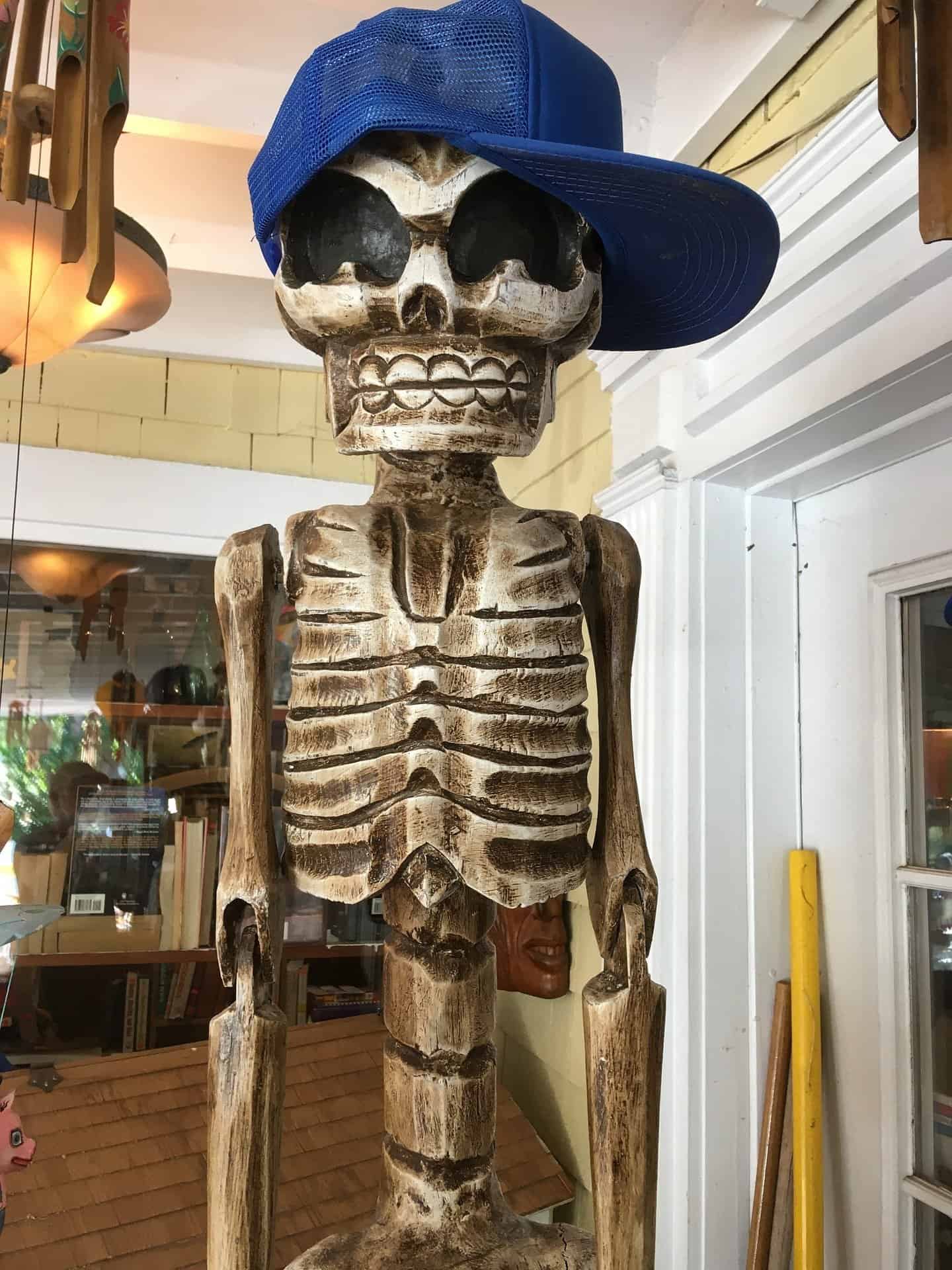 Attacks with hidden weapons, hiding and disguise weapons is a prerogative of many aggressions.

Crime and those who are used to being in certain environments develop and create hidden weapons to be used in difficult situations or to protect themselves.

Today you have to consider that crime and some tricks used to protect yourself in certain situations are multicultural and come from different countries of the world such as Eastern Europe, such as Africa and like South America and this involves different ways and strategies also related to local cultures.

Clearly I am not telling you about certain levels of crime where there is no chatter, the game is done with firearms and therefore all the concepts of personal defense are to be considered on a different level and with firearms.

One of the things that I hope if you read the blog and that I think are clear to you is that in self-defense there is no fair duel but they are always treason attacks, behind, two on one, ambushes to understand us, etc. and therefore even the weapons are never shown until the aggression has started.

The same knife, a weapon par excellence, is always kept hidden to the last precisely so as not to let you know that it is armed but you have to understand that if you are stopped in some countries the legislature does not allow the carrying of a cutting weapon even if people often care.

For this reason, crime develops tools that can be carried in a covert manner and that in the case of inspection can pass as common objects and not be further reported or denounced as in the case of possession of cutting weapons or knuckle dusters (brasses to understand)

Ps. Same with firearms but on this we will make specific posts thanks to some members of the specialist team in the field.

Crime has like you a clothing that uses to hide weapons or pain amplifiers to use to defend yourself or commit crimes.

This post serves to warn you and learn to pre-recognize these improvised tools or hidden weapons and not to teach or encourage someone to use them. 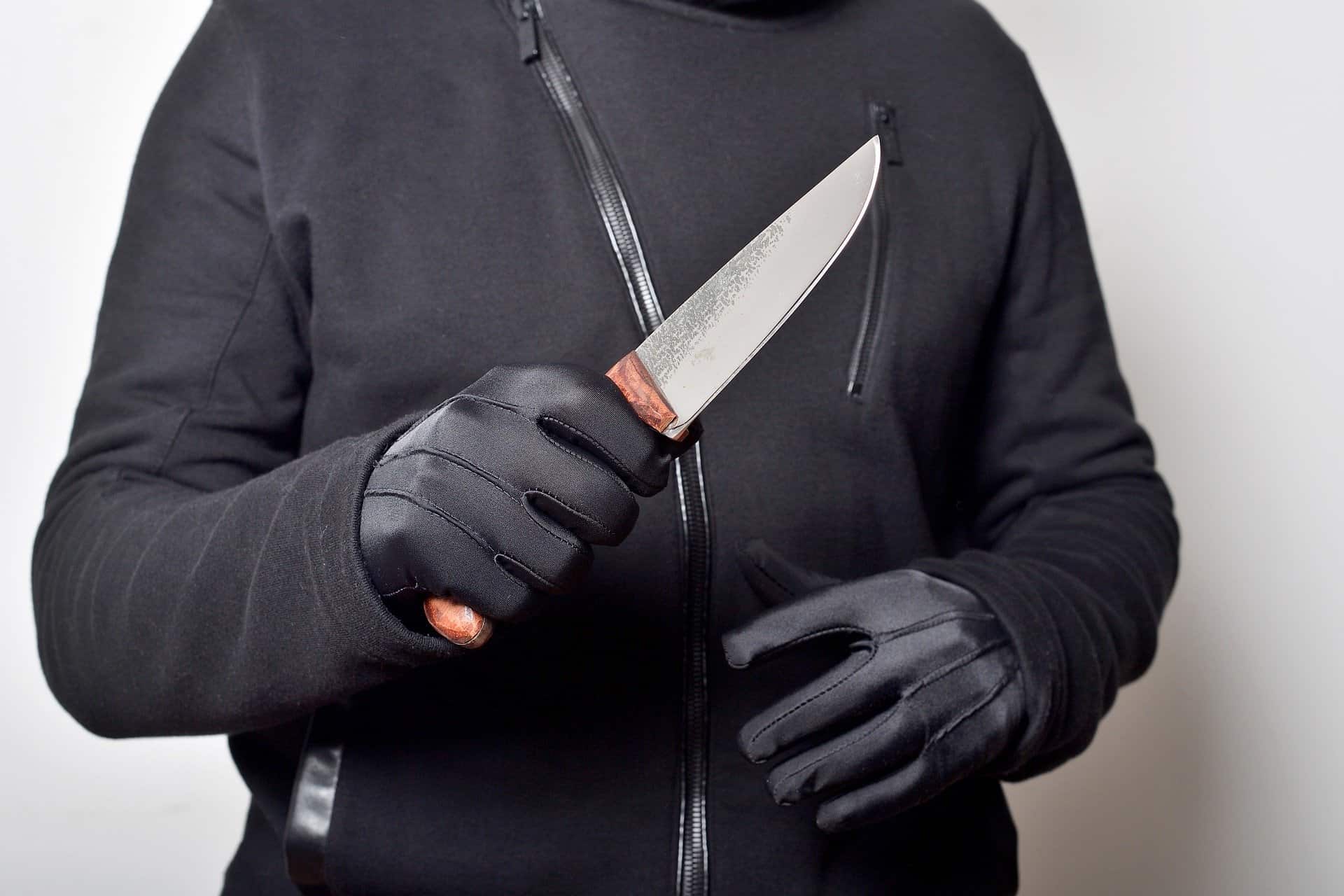 Here are some examples of concealed weapons to offend:

It’s about changing the machine keys by sharpening the key, it’s an object that goes unnoticed and can be held in your hand without arousing suspicion when in fact it’s a blade. 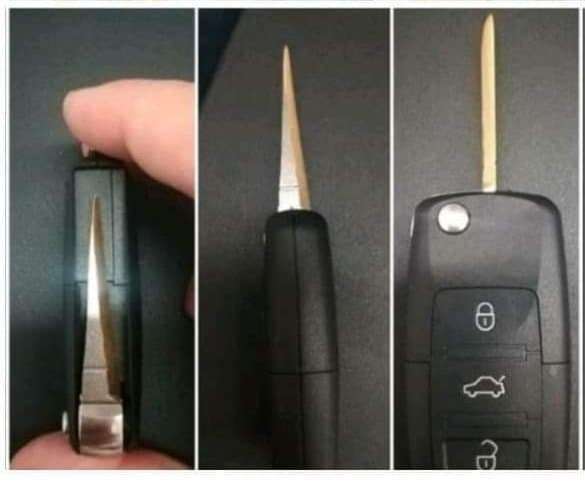 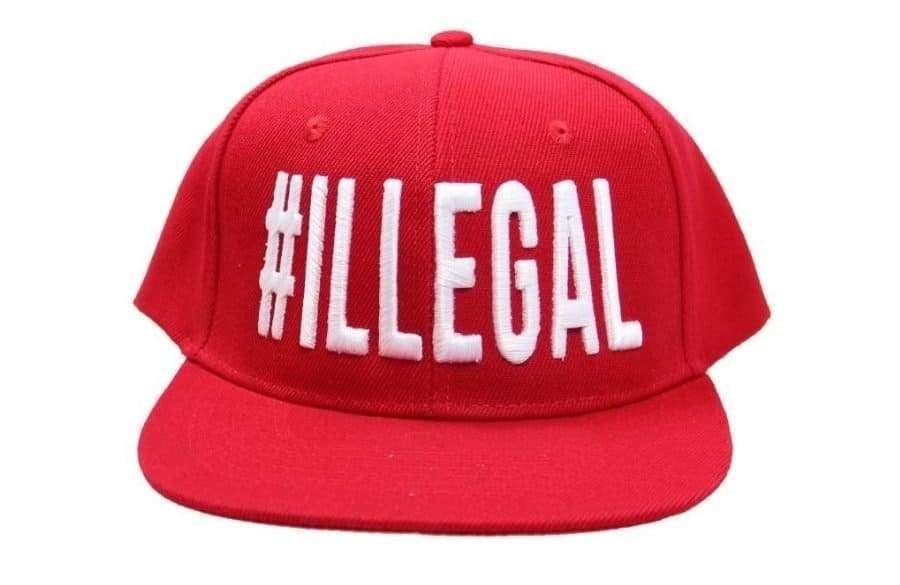 The cap is something that is often worn and especially in Latin America or in countries where it is hot and there is sun is used to protect yourself especially if you no longer have hair.

The cap can hide dangerous pitfalls by inserting sharp elements or weights to make it sharp or increase its impact power.

These are rings modified to be used as hooks for scarring.

They have the characteristic of being able to be worn and hit with clenched power without injuring themselves and open-handed to scar.

They are little used here but typical in Southeast Asia.

I’ve done several and if anyone has the curiosity to see them write me in private on whatsapp but they are not things I publish here.

To put it another way, it’s not those stupid things that you see in Chinese sites that are mini karambits and that don’t work with the risk of injuring yourself.

Personally I have made several by making them tailored to the hand of the person (who I know and that I know that he uses it for his collection or for his personal study but they are professionals and not people who use it to do illegal actions).

These are belts with buckles or buckle terminals modified to make them “more offensive” and in case of need to pull out the belt and use it by ciling in the air but with a sharp element at the ends.

These items are concealed and are not easily identifiable as a knife even if they are stopped by law enforcement.

Ps. Again, I do not show how they should be changed.

The handkerchief / bandana with the padlock

It is a simple bandana passed inside a closed padlock and used as a percussive element.

This does not mean that if you are stopped there can be no problems but it is something easily composable by holding the padlock in your pocket with its original key and bandana in your pocket, in your head, tucked into your pocket. 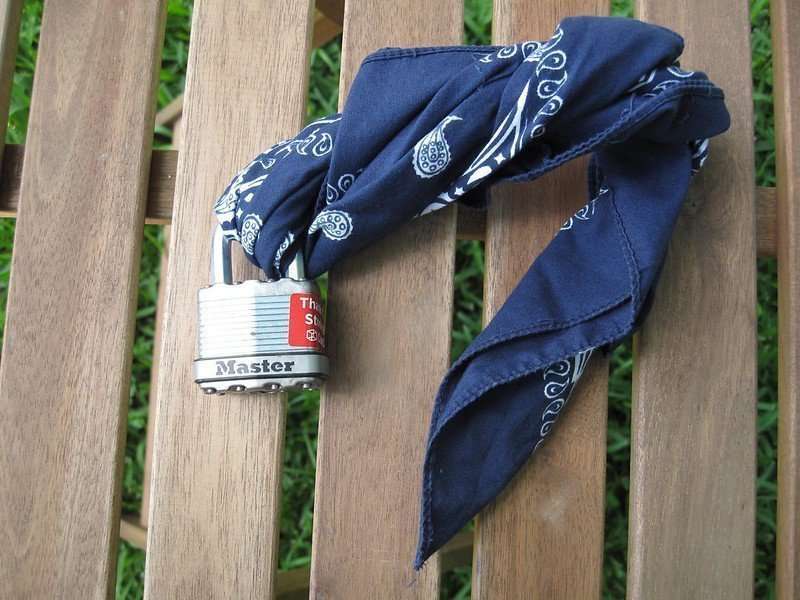 It is usually a key:

The key or keys are chosen in hardware or taken from old decks and are modified to make them offensive.

Now if you look at someone walking with a hook and the keys hanging and you see that there are teeth missing from the keys you know they don’t need them to open the door but your face.

Ps. There are also key-shaped knives with the blade for example the SOG produces some versions but it is not of this type of tools that I’m talking about.

The tin is sharp and many people have suffered injuries that required stitches by opening a can of the preserve, food milk, etc.

It involves exploiting the pressed and sharp tin shaped to be hidden and held between the forefinger and thumb or with other grips even full fingers to scar the victim with an infamous assault. often approaching with a trivial excuse such as asking for road information, or time, etc.

Again I do not show you for security reasons but it is not those stupid things often seen in YouTube of various cans or cans.

These are carpenter’s nails that are large and are easily hidden in different places of clothing, or tucked into shoes, or between the layers of the purses, etc. and that are extracted as needed to threaten or defend themselves. 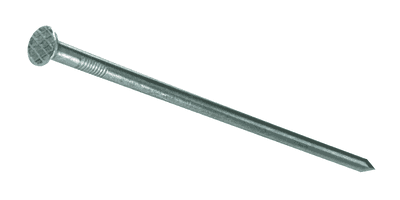 They are often rolled up in a handkerchief to improve their grip if they are not already wrapped and taped to create a kind of rudimentary handle.

Or it is paired with a modified marker and kept separate (so to be composed) or wooden stick with a hole also this separate hold and to compose to get an awl grip (I deliberately do not insert images but it is not something difficult to imagine).

Used to threaten or hit tip and pierce. 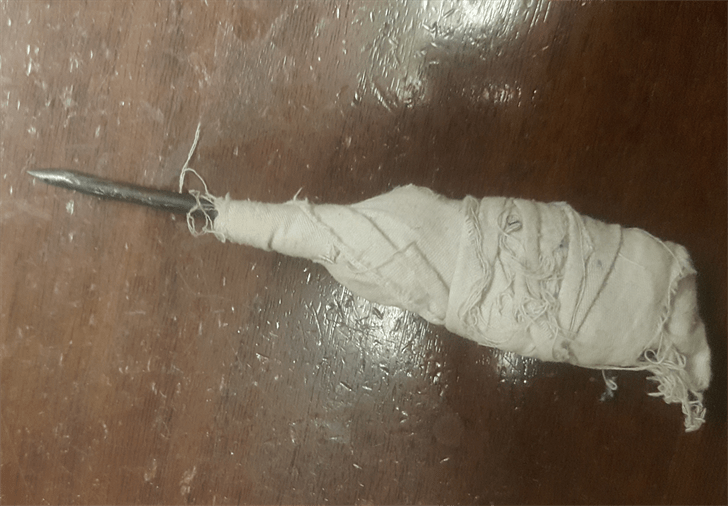 Scarring!! The razor blade is used to scar and threaten to scar

1) a safety razor blade wrapped with insulating tape on one side,
2) a belt buckle

ACTION METHOD: face, hands and throat – anything that makes you bleed a lot if not worse!

The illustrations are as an example but there are other options! 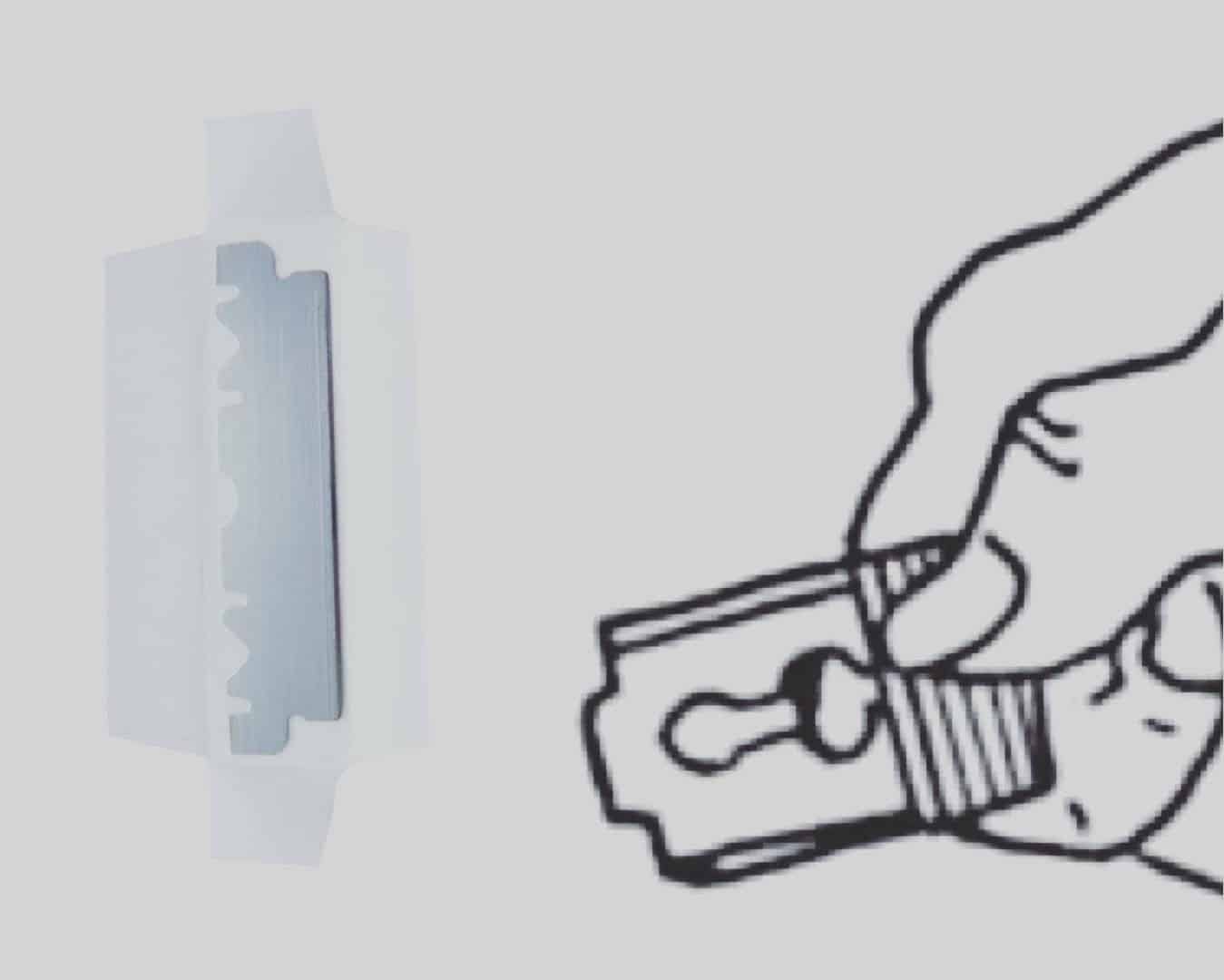 The bottleneck is often one of the elements present on scenes of violence but here I am talking about a very short bottleneck to be concealed and used to scar you.

Consider that there are bottles that have neck that looks like it’s made on purpose to be used with a short grip.

Again it is hidden and used with an infamous assault to threaten if the purpose is a robbery or used to scar the person as revenge or warning usually to the face.

The use of the short bottleneck as hidden weapons used to rub it is used very much especially in some north African cultures but is now increasingly widespread, but the peculiarity is the way it is concealed in the hands so as not to be seen by the victim.

The bouncers or those who do safety on the premises know this aspect well. 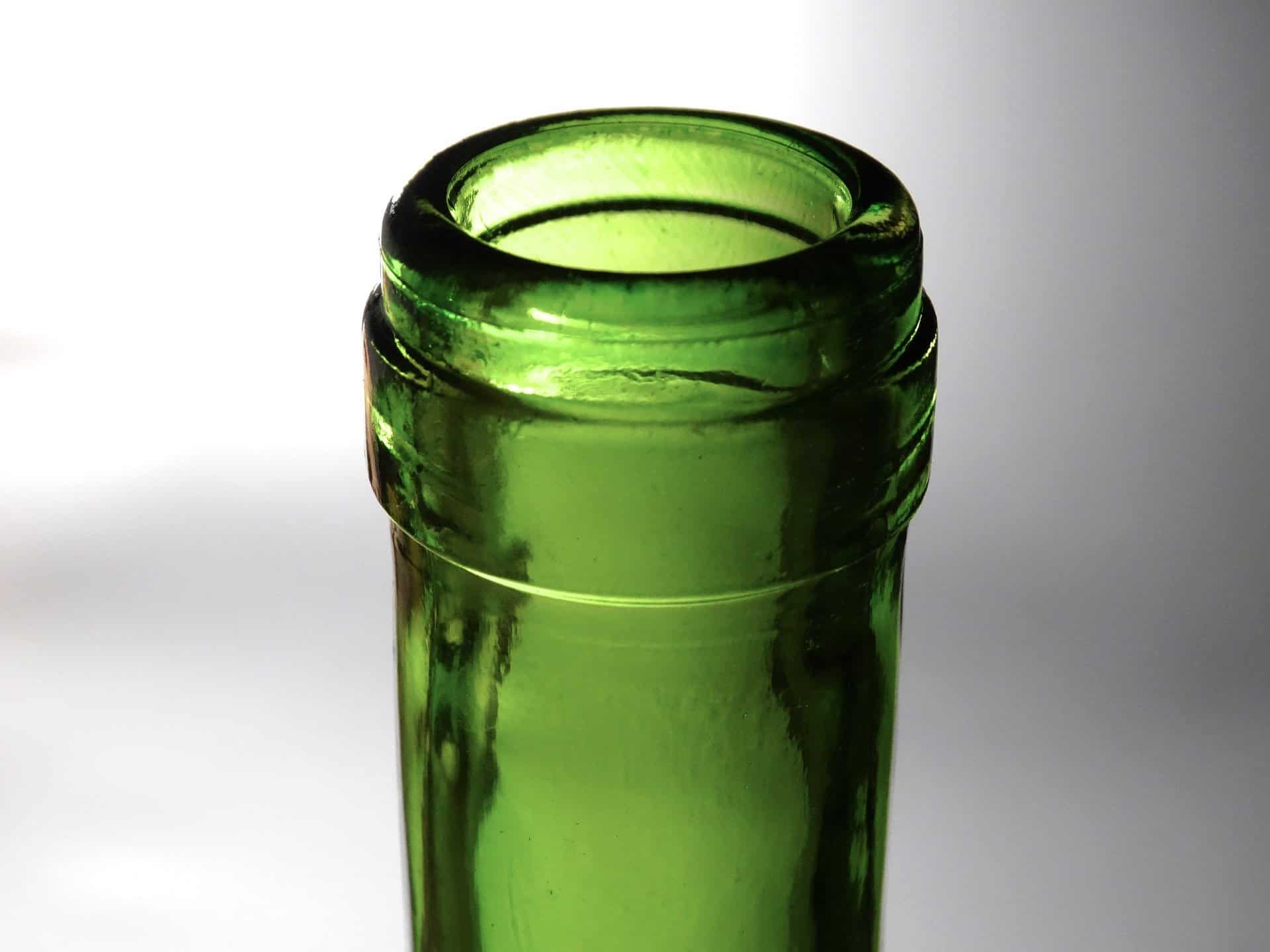 The sharp coin if not even a modified coin with a kind of hook to scar, or with a sharp crescent blade.

I had already made you a post with some examples. 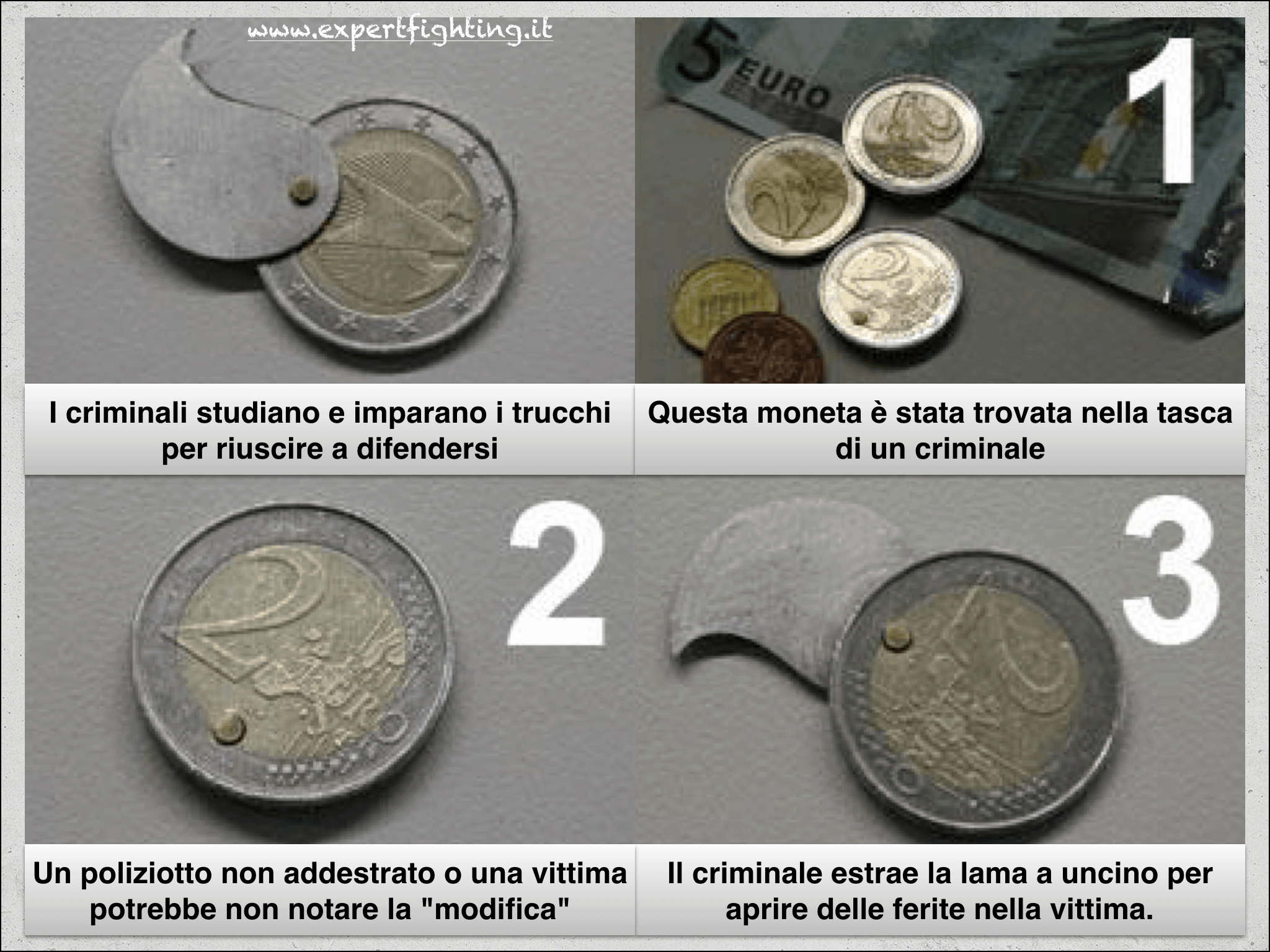 It’s about inserting blunt or sharp inserts into your shoes.

There is no need to describe yourself that damage can make a kick and figure if it is amplified by a nail or other.

Again I do not show how they are made.

It is a plastic card of an ATM/credit card or the points card like that of the market, which is sharpened and used to cut you. 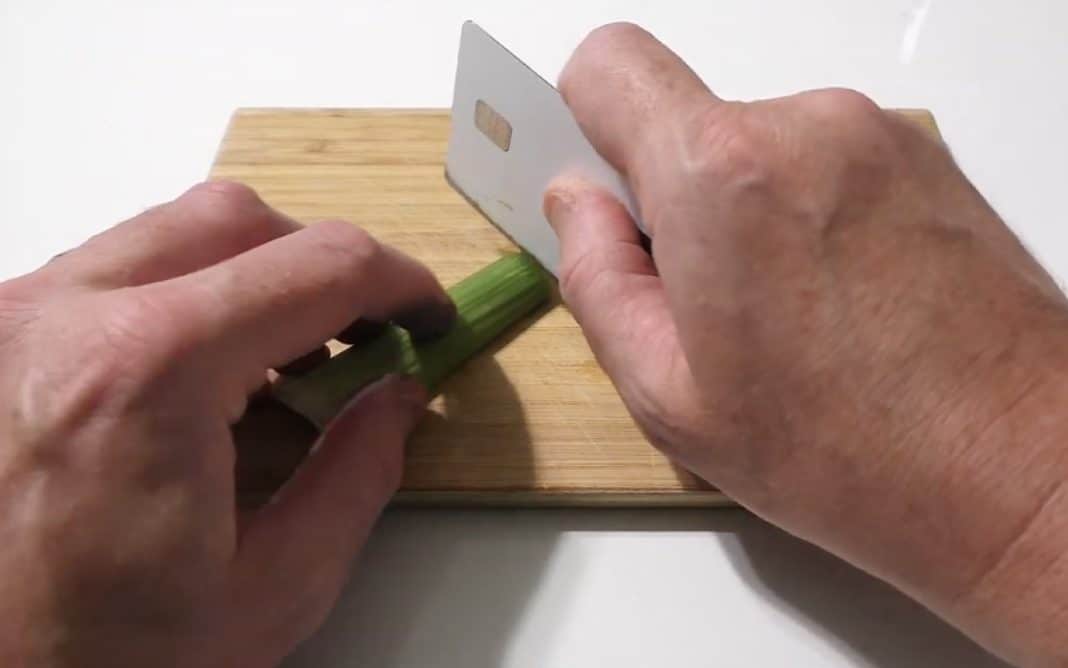 Until we get to this. Toys

Knife concealed inside a Ken doll, this object was seized from a suspect at a London Metropolitan Police station.

These rudimentary weapons, which are typically made in prison with what happens, have in English a specific name: “shiv” or “shank”.

The term comes from “chive” (knife), or “knife” in 17th-century English.

Prison shank is the art if we mean to create cutting or tip weapons with common objects modified and built with means of luck that are in prison. 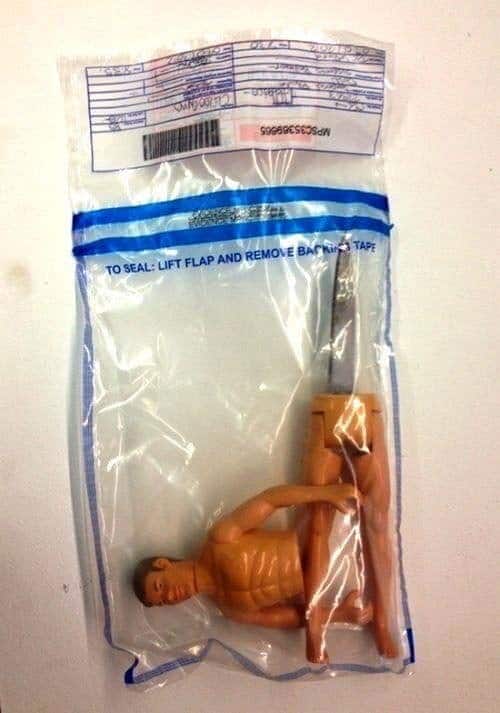 This is already something more sophisticated! but what must be clear at this point in the post is the concept of camouflage whose purpose is to hide the intention until the precise moment of enacting the criminal action. 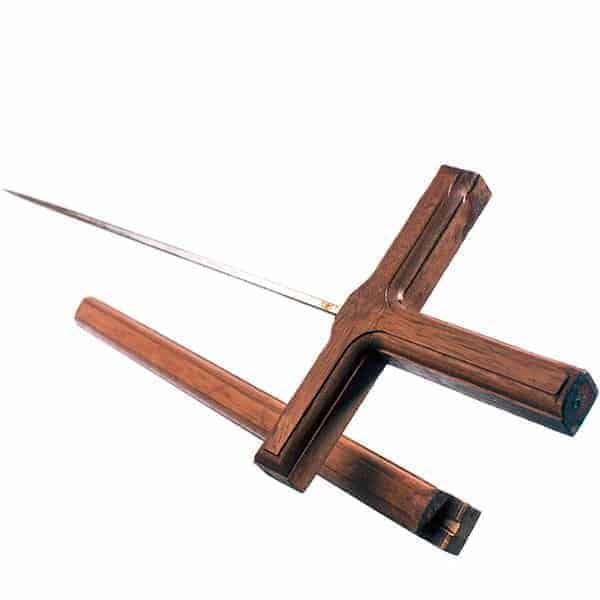 I’ve given you some examples of hidden weapons, but there are several.

Now it doesn’t mean you have to do these things because if you get stopped by law enforcement you get reported but you have to consider that if you see someone who has common simple objects near you but moves them or makes a strange movement you have to understand that maybe they’re hiding a weapon.

Sorry if I have not inserted images on some objects used as hidden weapons but I think you have to have a certain ethics indeed I think that some issues should be treated with a certain sensitivity and ethics on some social channels but they are personal choices that also denote the lack of professionalism and psychological research to want to show that you know (a fucking nothing! because otherwise you do not need to show this with everything there is to see and to see to be built).

These are spots for unexperienced people!