There are three types of suffocation in the fight and that occur through disruption:

However, I wanted to insert this type of submission called crank because it is still a widely used technique and is often confused with a choke even if it is not a suffocation but more than a painful pressure to divide the connected parts and applied more to the bone level but which also compresses smaller arteries.

They are strangulations that apply compression to the trachea, which is right where the air passes.

Compressing the trachea prevents your opponent from the ability to breathe and if you consider that during the fight phase breathing is sustained the effect is a feeling of immediate suffocation that leads the opponent to beat by tapping out. 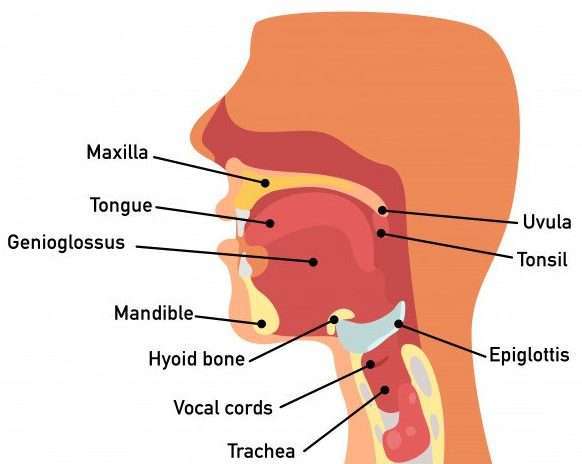 Chokes and strangulations of the respiratory system can also be modified to stimulate the gag reflex, when strangulation occurs in the upper part of the neck that also affects the back of the tongue that causes a reflex that gives a sensation similar to that of a blood suffocation. 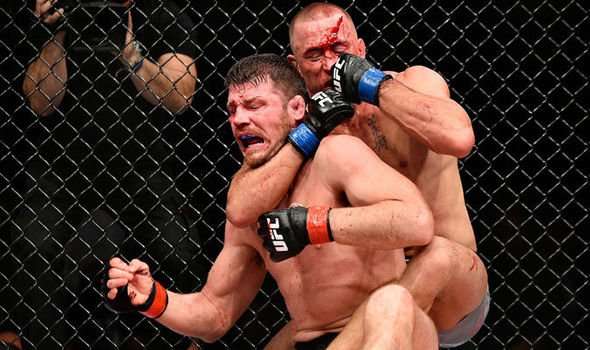 Strangulations that apply compression to the carotid arteries, which run along each side of the neck.

Compression of the carotid arteries disrupts blood circulation to the brain, resulting in loss of consciousness. 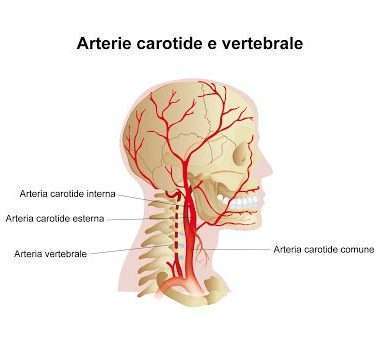 Because of the speed at which strangulations of the circulatory system can take effect, they are often considered more efficient than strangulation of the respiratory system.

Most of the common bottlenecks in Brazilian Jiu Jitsu are strangulations of the circulatory system.

The goal of each blood choking is the same: to exert pressure on each carotid artery on the sides of the neck and use a wedge to push the back of the head into the strangulation.

View it as a triangle around your opponent’s head, with a point in the triangle under your chin. 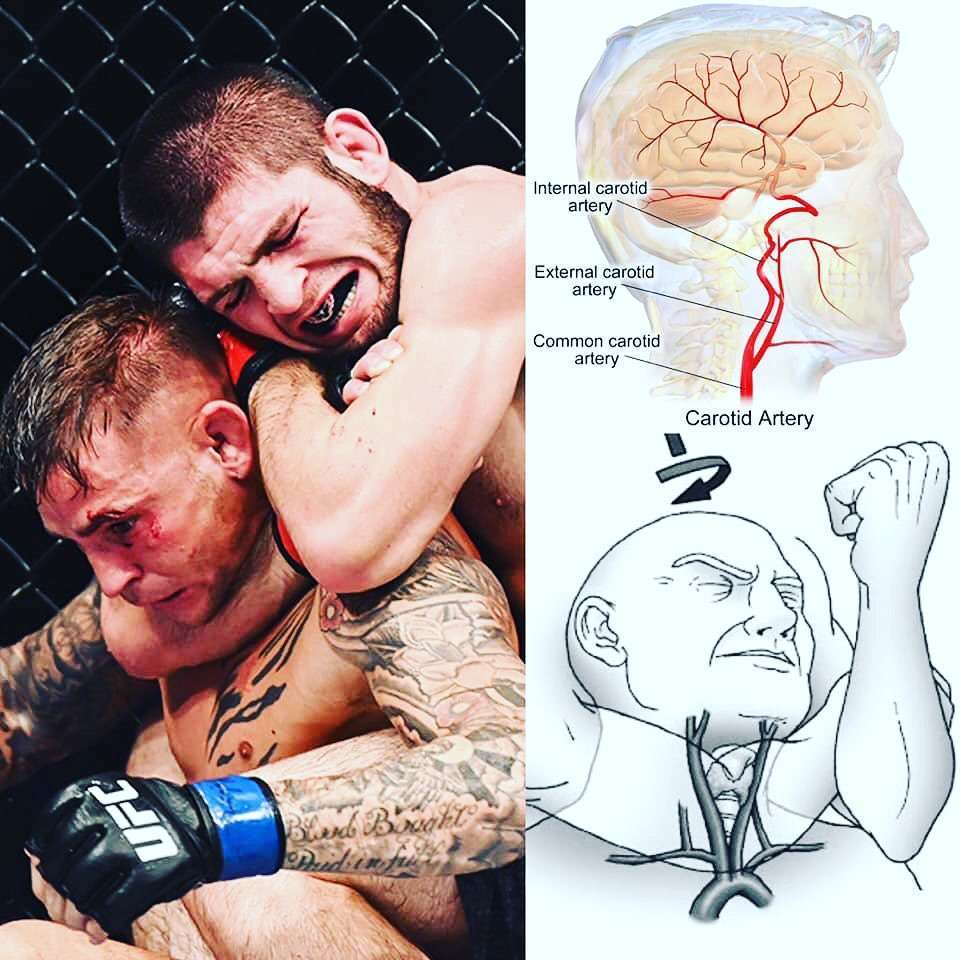 Khabib’s Rear Naked Choke was the finale that eliminated Poirier.

“The most important mechanism in causing unconsciousness was decreased brain blood flow due to carotid artery compression.”

Limit blood flow to the brain by compressing carotid arteries.

If applied correctly, it can cause a state of temporary unconsciousness in seconds.

Unconsciousness occurs in less than 10 seconds.

Recovery from the starter is just as quick when applied correctly.

Consider that often many wrestlers have the impression especially with the Blood Chokes that they can resist and then suddenly lose consciousness. 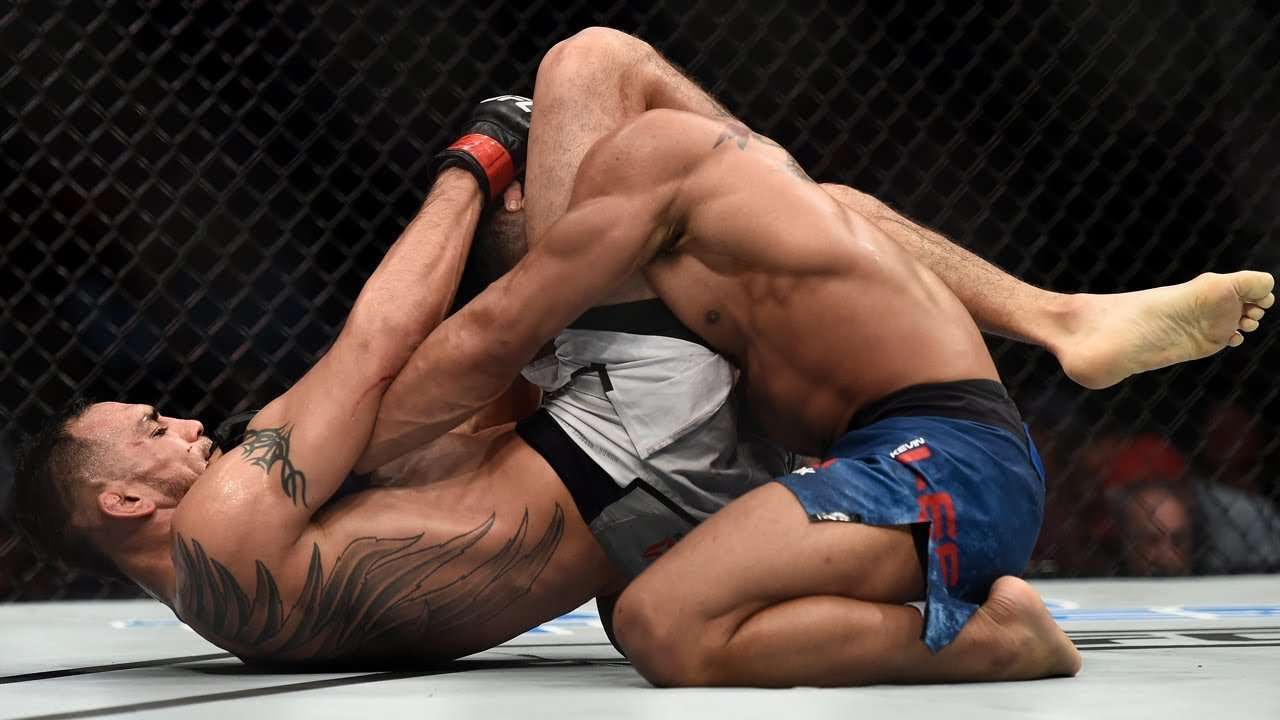 They are sockets that apply twisting to the neck and spine or this can be done by pushing your opponent’s jaw into the skull or twisting the neck and accessing the jaw as leverage.

You remember the suffocation of Khabib Nurmgomedov to Conor McGregor in UFC 229 with which Dagestano won the match is a crunk.

It is not necessary to get under the chin to get a neck crank. 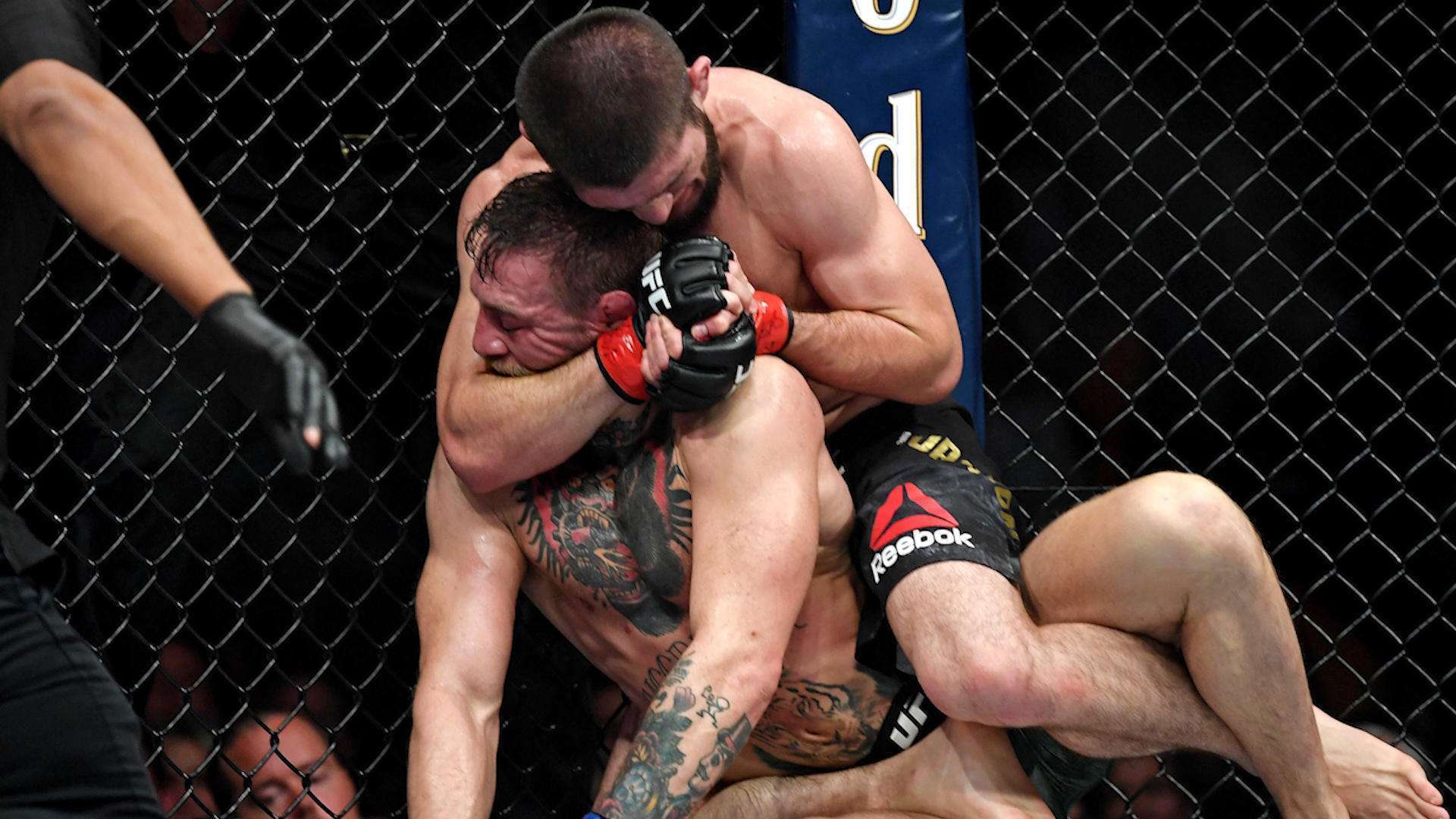 Please be aware that crank techniques can cause serious injury and are not recommended during training due to the risks involved.

Cranks techniques are illegal in many tournaments. 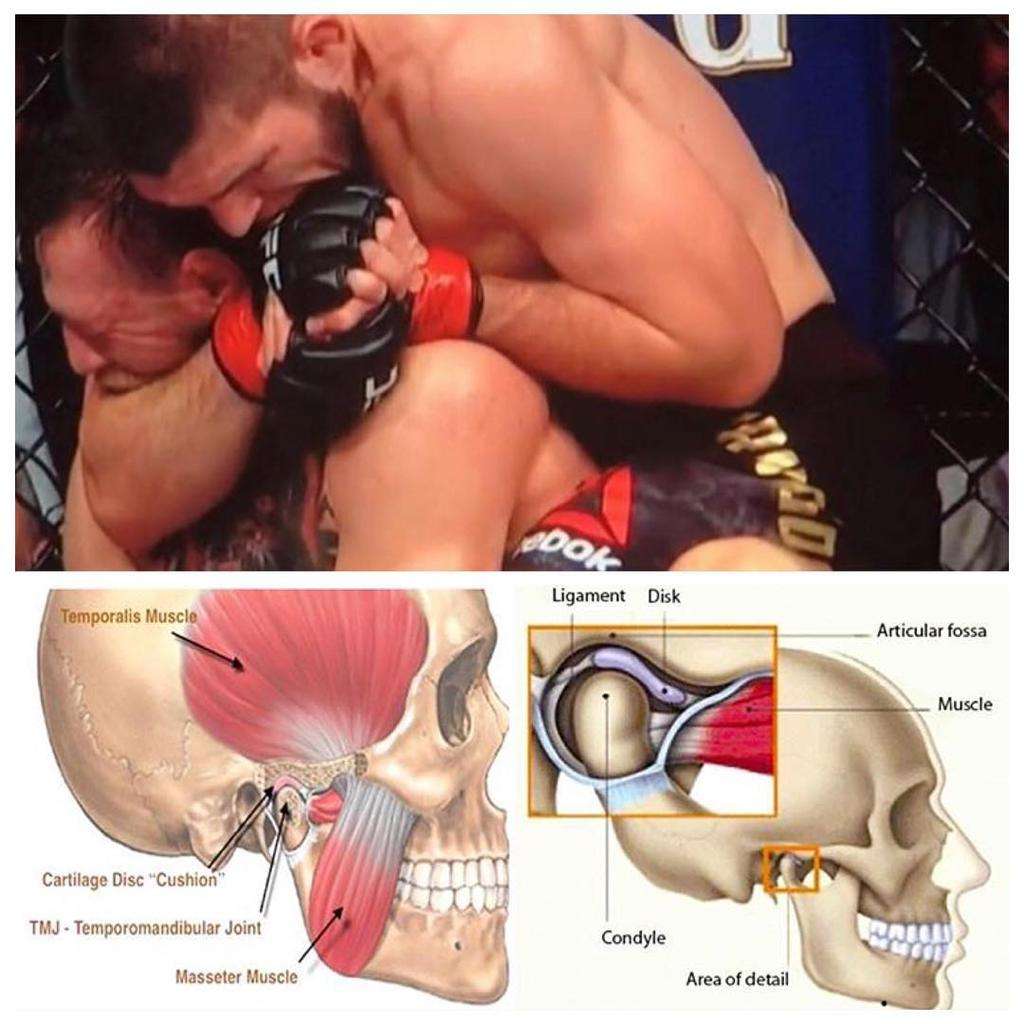 The concept of control is a common element in all strangulations and to do this fundamental break the posture of your opponent and control his position.

This is perfectly in line with the concept of breaking your opponent’s alignment before attacking with submission.

Chokes techniques are very effective and for this reason it is important to study strangulation techniques from different positions.

Stay Tuned and chokes your opponent!