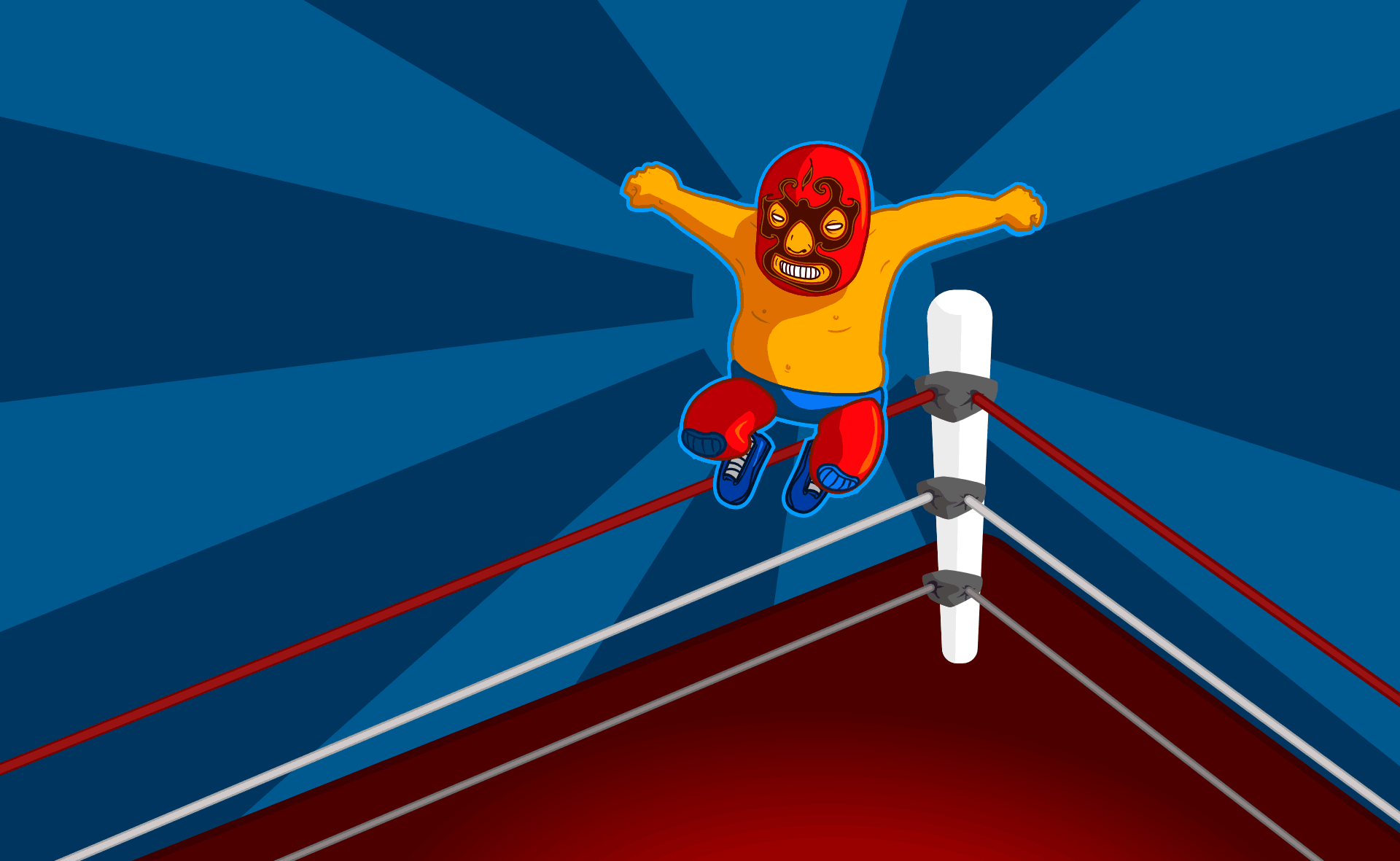 There is a new term that I want it to become common use, the digital fighter that goes alongside the best known keyboard lions.

Those who follow the Expert Fighting blog know that we have been engaged for years in different battles against those, with wrong practices and attitudes and with wrong I mean unprofessional and with a dubious ethics discredits the personal defense,but also combat sports and martial arts in general, something that for years now we continue as a hammer to say in our posts and spreading it by the means we can.

Why are we doing this?

I explain in a few words, we defend what we love!

There are several types and it should not be confused with the most famous and widespread keyboard lion.

Keyboard lion is a derogatory and sarcastic expression of Internet jargon used to refer to Web users who write aggressively, sometimes insulting, offending, discrediting or threatening other users.

I think after years of social media you too will have found keyboard lions, but also digital fighters who maybe have also challenged you openly but then you never saw at the appointment at the bar for a chat, in the gym for a sparring or in the park to clarify! 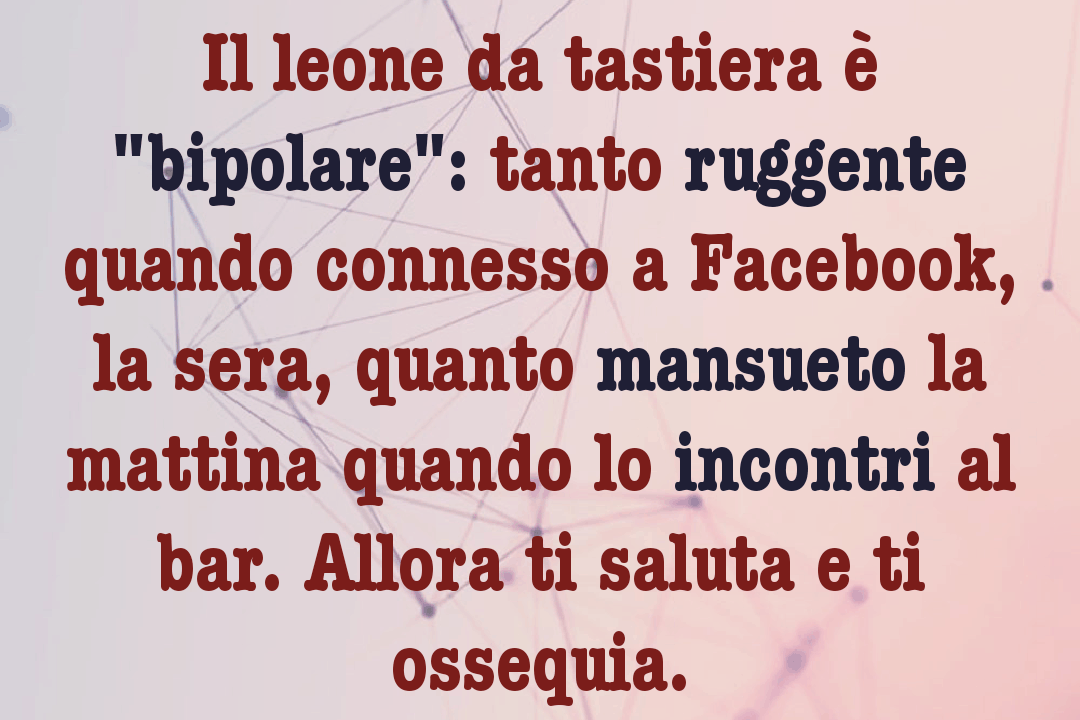 These two figures often have one thing in common, the use of anonymous profiles that in addition to deresponsibility from the things they say makes them based on the different characters that are created with a different imaginary construction, ranging from that:

The penal code provides, depending on the case, different types of indictments for crimes committed by so-called keyboardlions/haters that include aggravated defamation, substitution, harassment, racial hatred and stalking.

But often there are also digital fighters who do not use anonymous users but real or invented names and do it for a reason, it serves to create : 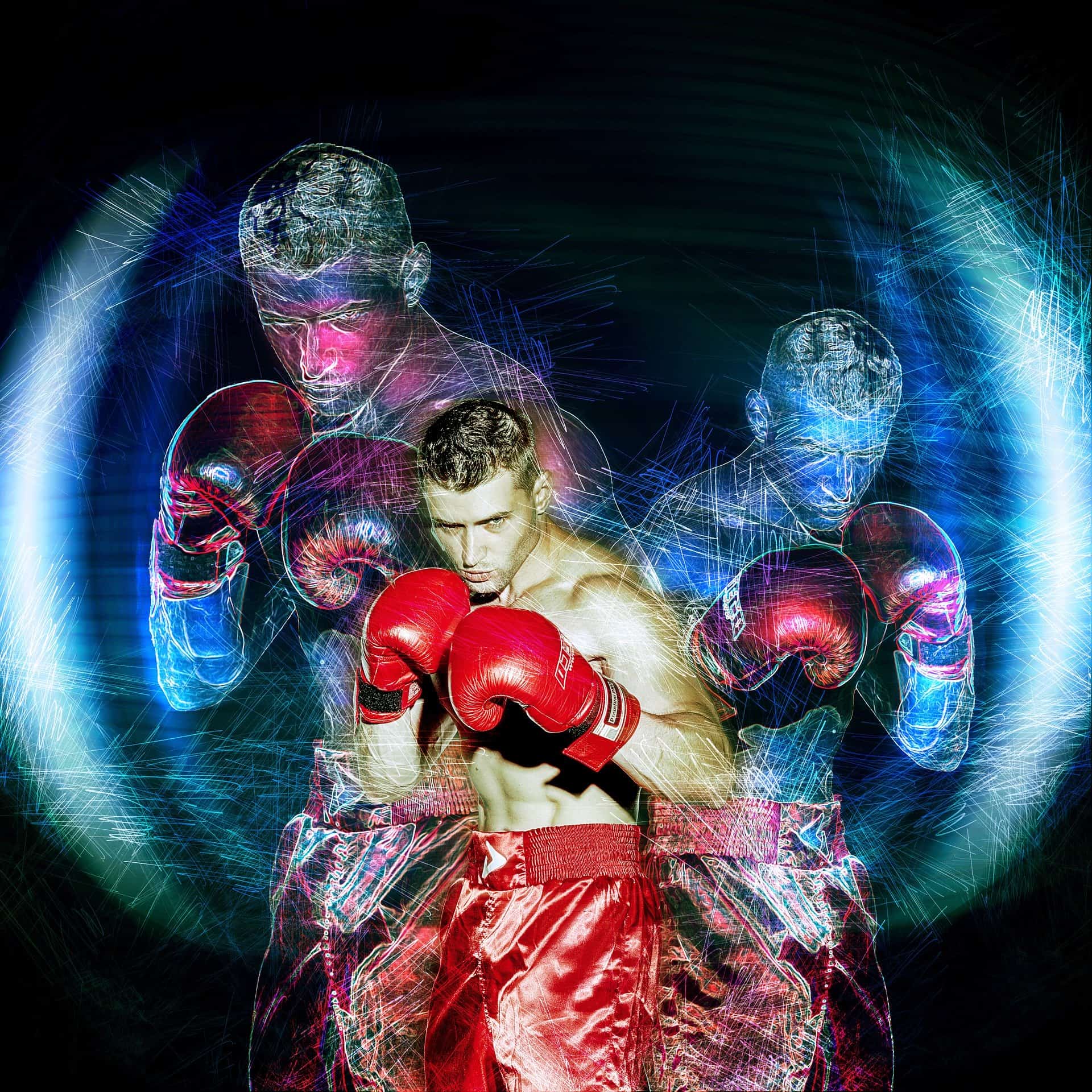 So we are not in the case of the keyboard lion that insults, offends, threatens, etc. because the digital fighter is different, he is always “different” from others because he does not want to insult you but he wants everyone to respect him because he knows everything because he’s seen things you fighters have never seen.
The digital fighter is one that whatever you write on facebook or instagram starts to write to let you know that he knows, repeating the usual bullshit felt and resentful and I have to say that boredom, because they never say something new but only the usual clichés.
Then sometimes even if rarely does someone take confidence pushed by his circle of 4 scarce or total unwitting friends who exalt him in some social group and makes some videos and cascades that bullshit that you see, like just him who criticized and judged everyone?
Quiet is normal and and everything seems clear, you are expert of the comments under posts made by 4 lines to criticize:
but basically apart from always writing negative comments under the posts you don’t know how to do shit!
Or rather what have you ever done?

The answer is obvious, no, I never did, because you know the ABC but you miss the rest of the alphabet, the grammar, the content, impress those 4 crazy people who follow you because they don’t even know the first 3 letters of the alphabet.

A clarification, I have never seen real experts comment or professional fighters make stupid, trivial or derogatory comments towards someone but always advice that incites to improve. 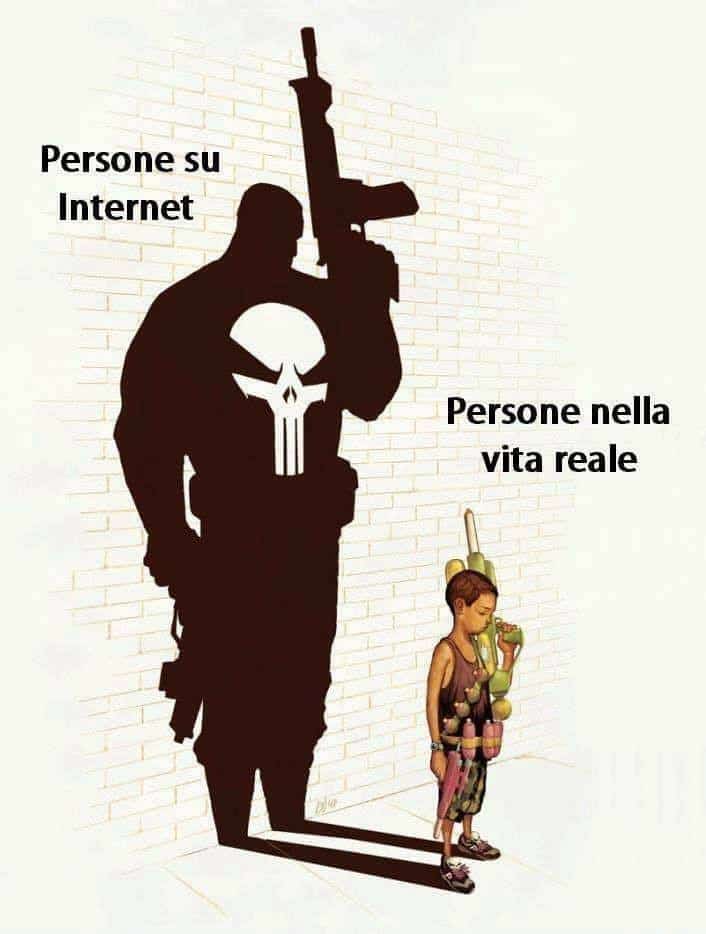 Now the great thing is that no one asks you for shit! Often it is a job that starts to share the passion for what you do, usually starts like this, maybe with time you decide to earn something and there is nothing wrong or you would not?
Someone does it because they want to promote and it is his job, others because they are happy with the results achieved but it does not matter because whatever you do they would have and I stress they would have done better but they will never do it because their attitude is precisely that of the losers.
Now dear digital fighter you think that doing this job does not require hours of work, equipment, software, etc. or to write and publish a book, you don’t even have any idea how many hours of work and skills need to be acquired.
How many hours of training, courses, advice beyond your specialty that must always be practiced, studied, trained, a continuous martial progression because for me it is so, a continuous research, an ever-present curiosity!

It’s not like commenting on the face of dear digital fighter book!

The same goes for the blog motto that has been running for years:

We’ve been carrying this for years when everyone said,

But we always go ahead because we are aware of what we have already done and that for us this approach was not new, indeed it was our approach and if you bother you know that I tell you, I do not care.
Today many do it but it is years that we say it and you see that they did not understand the meaning and the contextualization and practice it who from sports to self-defense who from personal defense to sports in a conceptually wrong way and in fact you see that they started recently but they still want the title as a master but in the eyes of the real experts you see that you do not know a dick according to the specific case of personal defense or combat sports.
You can see that it’s the beginning of your practice as AN ABC, maybe you fool some kids on the internet but not real practitioners, or real fighters!
I’m here to tell about our way, our approach and our experience and if you don’t care or you’re too good what the problem is, because you care about what we do, if you’re so good try to do it, you’re the one who knows everything.
For example, I often see criticism of those who practice certain often ineffective arts and wonder why you worry so much if you’re so sure what you do?

Why do you worry?

If someone practices an art that you find ineffective, because you care so much, in fact you should think that it is better for you you make the most effective ones, if you had a fight you wouldn’t have any problem, but if you’re so careful about what others do that you consider so scarce and useless then it’s because you’re not sure what you do or rather you’re not because you probably don’t know and you don’t even know how to use your effective art.
So in addition to the Sunday graduates of personal defense thanks to the numerous martial “diplomas” that we have challenged and as you see destroyed in the last two years simply working with professionalism and also making known through the blog many of the real themes and dynamics we begin in 2020 to destroy this culture of the digital fighter.
I’m sorry but you’re on my dick because those who criticize other people’s work without doing anything have no respect! 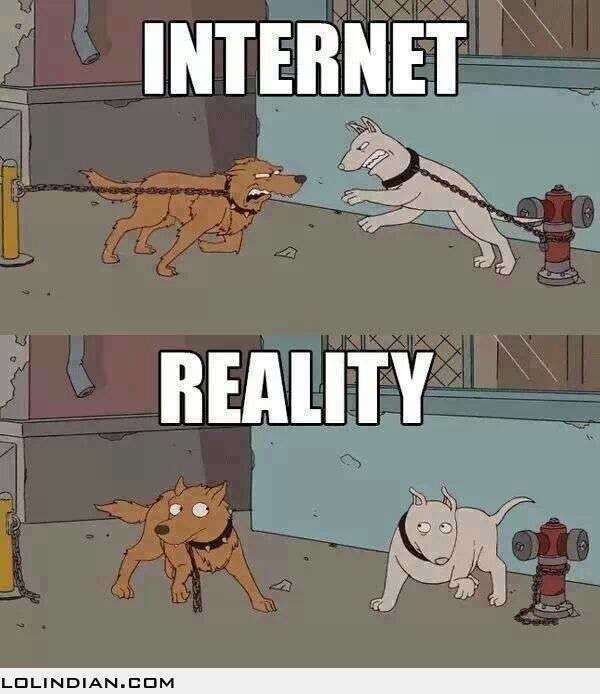 So dear friends of mine digital fighter you are under observation and many I assure you even if they do not comment under your comments you are really but really so much on the cock because one account is to tell your own experience to help others not to make mistakes and to improve their art and one account is to humiliate or ridicule practitioners of other arts.
It’s a way, an approach that makes you shit and does it even more when behind there is not an expert but a digital fighter, someone who knows three things and repeats like a parrot the usual bullshit that now everyone knows.
A small clarification because unfortunately it also happens in YouTube fake threats, play to discredit among fighters who will never compete except behind the videos!
Maybe because you fake the words you say, I agree and fake so many words but no real challenge. So?? teach what YouTube Fighter?

But back to type fighter a tip:

You are no one, like us, but at least with this work that we have been carrying out in gyms for years and on the blog something we have done!
Stay Tuned!
Street Fight Mentality & Fight Sport
The Expert Fighting Team

More From: Communications and Events