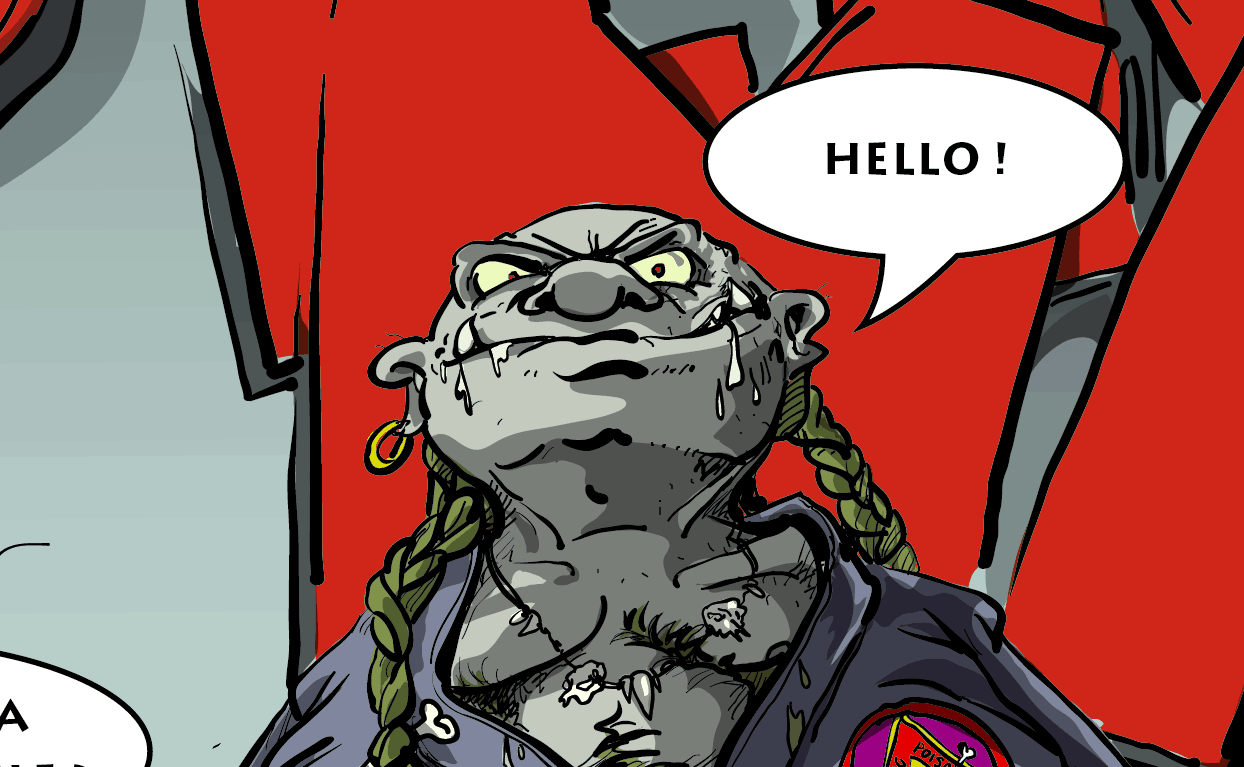 Do you want to recognize an experienced wrestler outside the gym?.

If you practice martial arts and have walked to a gym where you practice multiple disciplines or even walking down the street you will have happened watching someone think “hei!!, this is a wrestler!”.

Of course if you see the kimono and the belt is easier to spot, as if you see the bag with the inscription Jiu Jitsu, some specialized brand or a beautiful tattoo in view typical of suave art, but if there is not one of these objects how can you guess that it is a wrestler?.

If you have already trained in the fight or with someone who does grapping or jiu-jitsu it is easier for you to identify some features that are common, some of these signs are simple enough to detect and some are a little thinner to “read”, so what are the signs you can find in someone and understand that it is a grappler?.

This deformation does not develop at all, it depends on how is the cartilage of your ears, but cauliflower ears is almost a foolproof sign of an experience grappler even if someone does it specifically (madness).

My grandfather had them like that, but he was a fighter?.

Years and years of tatami training can ask you in return a pair of deformed ears in the eyes of society but beautiful for those who practice the fight.

While some people take care of the ears and drain them immediately to avoid this phenomenon many people do not if not just if they are “exploding” and wear cauliflower ears as a badge of honor.

This can be a clue that allows you to recognize an experienced wrestler outside the gym. 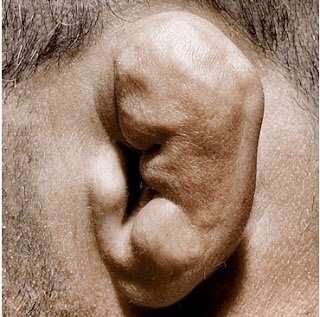 The arsenal of themed T-shirts becomes an incredible collection over time, so over time jiu-jitsu practitioners have a real collection of tournament T-shirts, academy, wrestling in general, etc. and the most beautiful ones are the most consumed.

I don’t speak, but it’s not I have so many themed T-shirts, or rather for me there aren’t many. 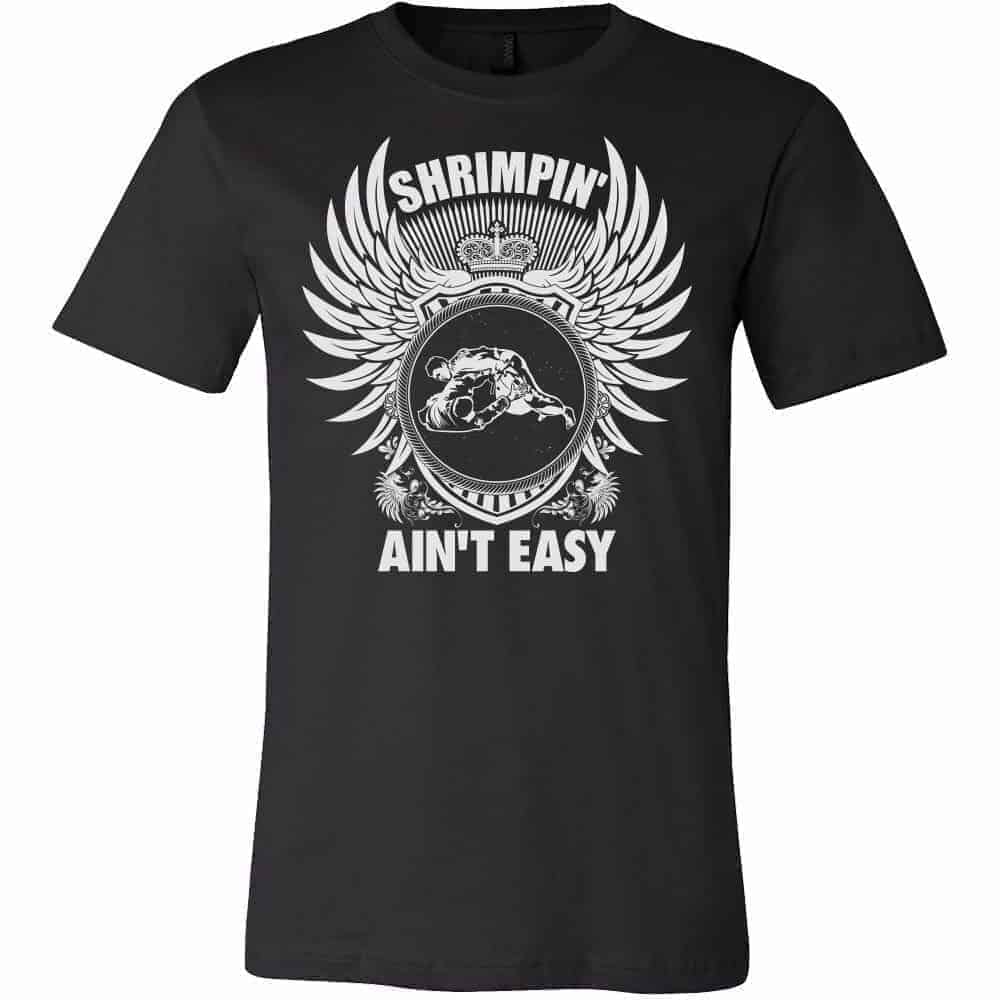 The casual objects made of caps, belts for trousers similar to the belt of Brazilian Jiu Jitsu and bracelets with the color of their belt including strips, are invading people’s lives, it is a beautiful obsession!! 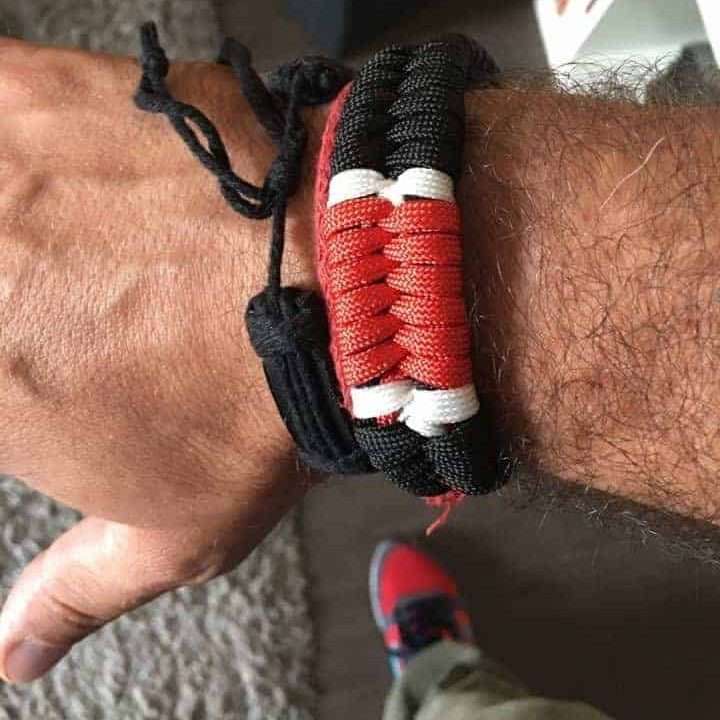 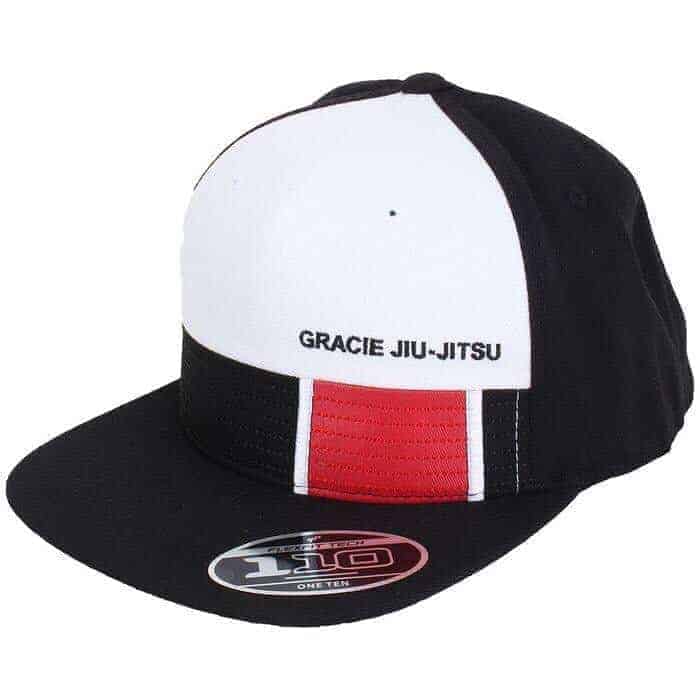 When you are with your arms and legs uncovered you see bruises and bruises that can be a little everywhere and everywhere without limits of position to the point that your girlfriend may suspect strange games or with some of your “friends”.

While you’re getting dressed you feel bad somewhere and you find a bruise and you say? but that’s when I did??, but if you see bruises scattered around at random it’s easy for it to be a fighter.

Black eyes are quite rare, but they can happen if there is a lot of competition and emphasis accidentally hitting yourself.

So if you see someone around and have some weird bruises, it can be a grappler.

Tape, the ribbon to your fingers

The tape to your fingers(taping) over time becomes a useful friend and you start using it for anything but more commonly you use it on your fingers.

It is not strange after training to see someone who forgets the tape to his fingers and go around bars, shops, etc. with the ribbon to his fingers. 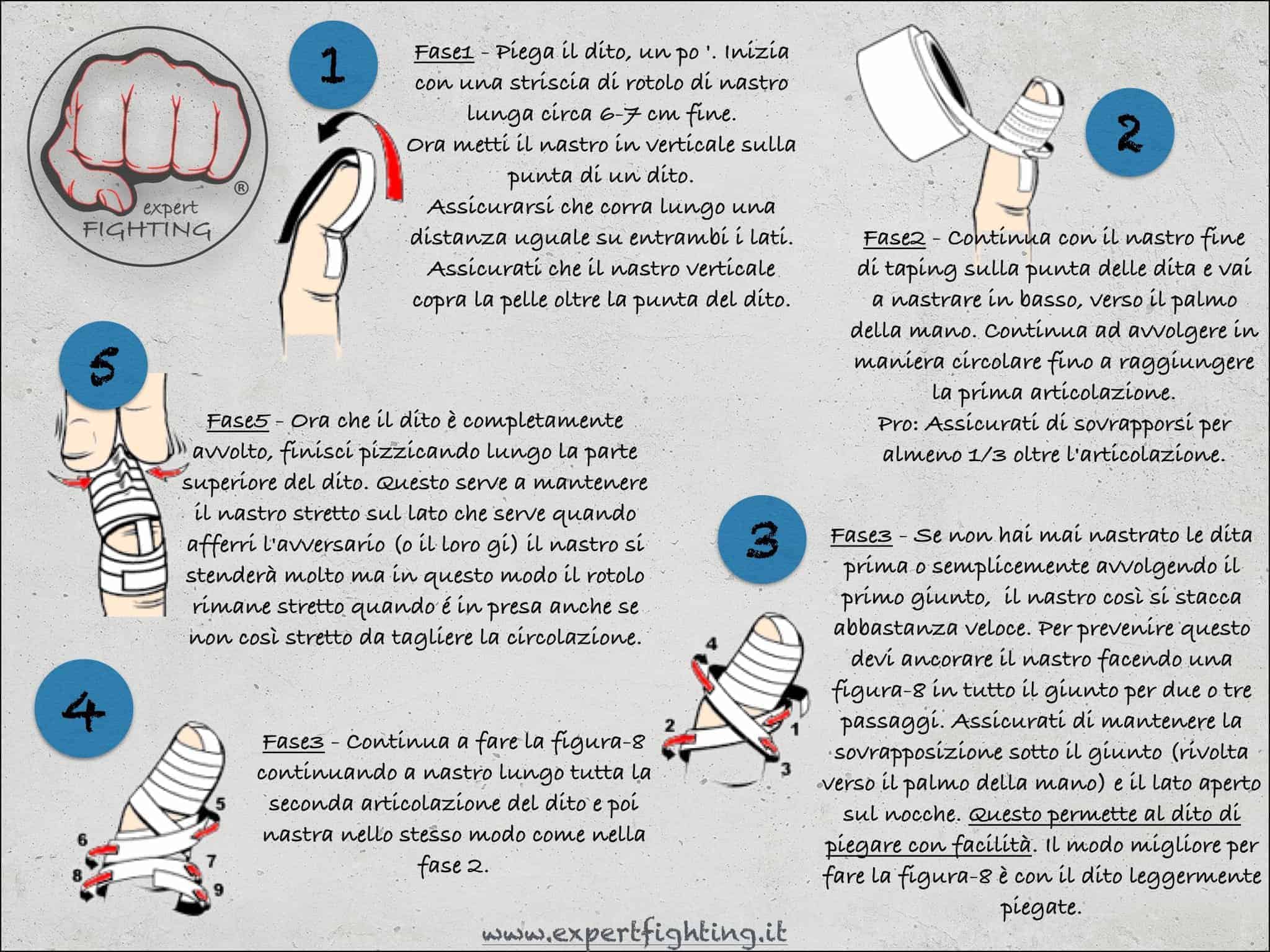 If you see someone who is always looking for some new diet either to lose weight or to gain weight to re-enter a specific weight class rest assured that it is a wrestler or a combat sports practitioner.

People who don’t train often look strange, those who go from strict diets like a few months just to eating chicken grilled vegetables and juiced fruit and vegetables and few discounted carbohydrates and a period where they see you eating a 2000-calorie meal. 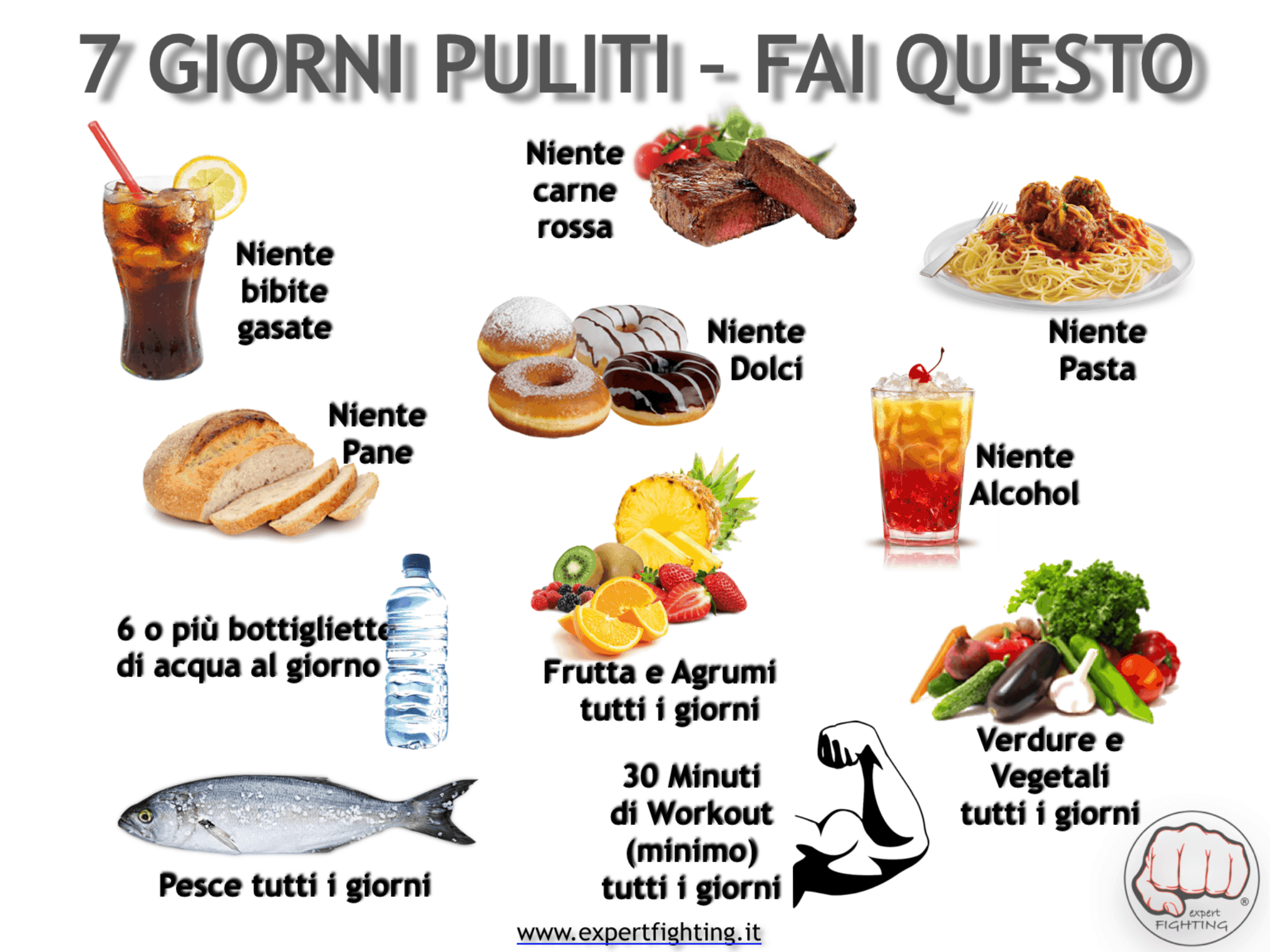 Soap in the house

Yes, even the soap you use can be an unmistakable sign!! 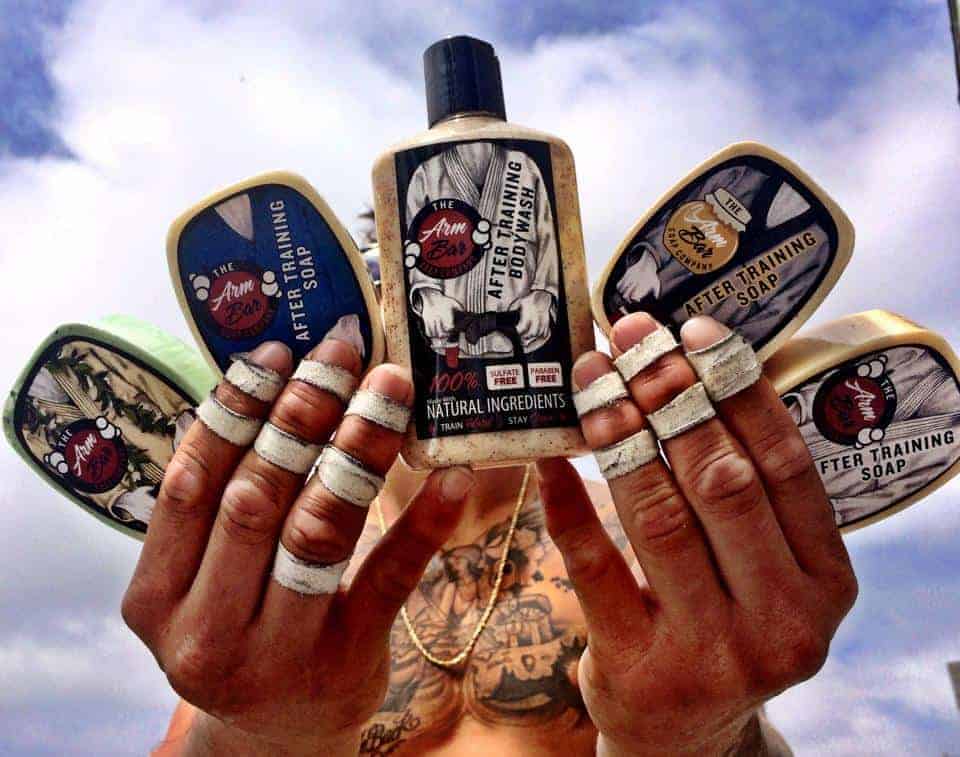 mmm this becomes something more noticeable but.. some if they make them hidden that you can’t see. 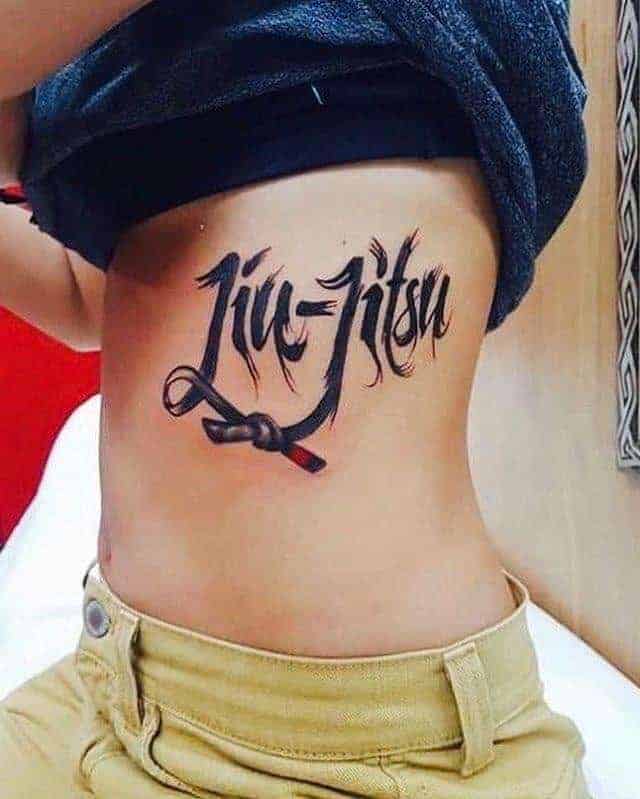 These are some very common signs of a grappler and to recognize an experienced wrestler outside the gym.

There are of course others, but I think these are the easiest to spot.

Clearly there are also many who get tattoos like wrestlers and are not, or who deliberately make cauliflower ears and are not wrestlers, etc. but this is part of the folklore of martial arts in general FAKE MARTIAL ARTS.