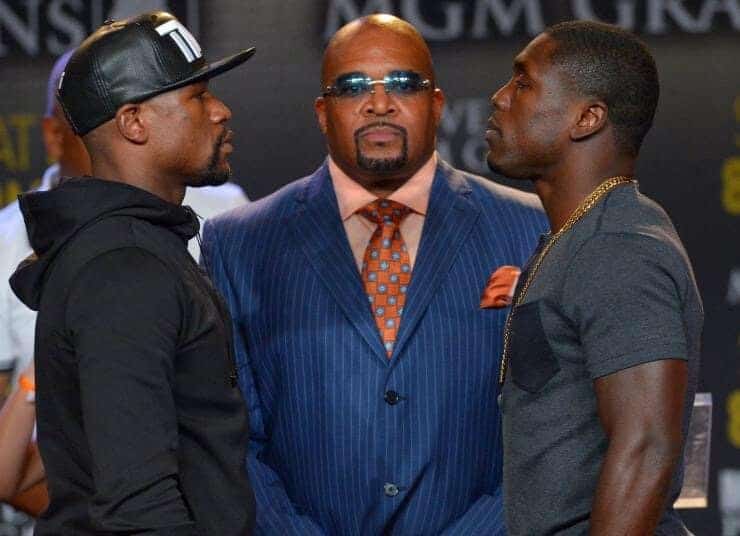 Don’t be tamarro if you don’t want to hit first.

Face to Face in the street is not good! either you hit or you are not close to your attacker because it is not a press conference of a match.

Even today I saw yet another video where two who come face to face and one of the two starts with a single shot and knocks out the person in front.

Am I a violent man?.

NO, but if you go to my Facebook/Instagram page or my YouTube channel it doesn’t talk about cooking and the fight or real fighting is unfortunately something violent and if you want to learn to really defend yourself you can’t think of facing this by imagining that it’s not violent.

Someone writes to me or tells me it’s cruel to see these scenes of violence and whether it’s right or I like posterity this type of video.

I agree it’s not nice but I’m an expert in self-defense and people ask me how to solve certain situations and what I do is show in these videos what are the dynamics that are created in those situations.

So once you understand that the dynamics are always the same you can work on how to avoid getting into those conditions and if you have the misfortune to find yourself in these situations there are distances, positions of the body and hands to take but still carefully because you do not know if it is right or left-handed but you can understand it from some details and the position it assumes.

Ps. You don’t get certainty and lucidity withball adrenaline is not the best.

I want to point out to you that the dynamics are always the same, the same attitudes,the same distances, the same positions of the hands, etc.

There are many training methods that I have developed specific to this kind of situational conditions from static positions but now I want to explain to you the attitude that you see and it is not what I want you to do unless you want to hurt yourself.

I want you to see it from a different perspective: the one that you’re your hitting.

It’s crucial to understand the timing and dynamics and also what’s very important to learn how to hit from that distance because if you start doing that game you’re putting yourself in a fucking red zone where whoever starts first often get the better of them so what the fuck are you going to do there?

You only go there if you want to hit right away otherwise you have to stay farther and your hands high but in an open position that control the distance. 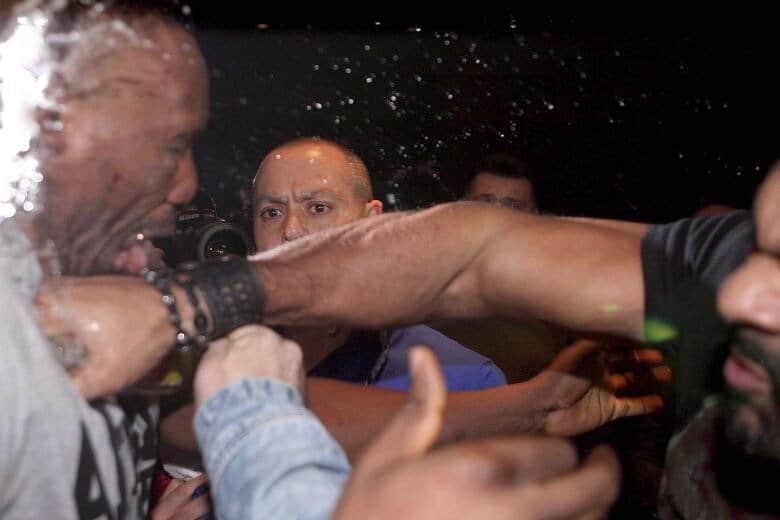 So the no.1 rule is if you go close it’s to hit and hit first otherwise if you’re not convinced stay away, don’t play hard if you know you don’t have the balls to hit right away.

Rule No.2 is approached by faux dummy, speaking with a remissive attitude and immediately strike with strength and precision.

Ok I repeat again stay away.

The pattern you see now is simple but must be applied without moralistic comments that do not interest me in this case where if one approaches you you have to comply with this rule because if you do not the risk becomes too high for you want to know why?.

He’s not coming to talk but to hit you or to bring the tension level to the point of exploding and then hitting you but the end is that he wants to hit you, do it first.

To learn not to be a “prey” you have to train yourself to strike from that distance.

You have to use focus pads but if you only train you can also do it packed but much better focus pads or paos with a training partner.

Personally I use focuses that reproduce a human face to acquire the right precision and I find it very useful, but it is the same if you always look for a certain area on the pad.

There are many possibilities to explore from that distance because you have a high attack line and a low attack to simplify but really, if you don’t want to hit because you’re a good person, you have your morals, I understand but then don’t put yourself in that situation,steal your ego and bring home your life stop end point and it’s okay the same even if the guy deserves a hard lesson.

But if you get close, don’t do the tamarro but the fake dummy and hit it right away.

Step and Shot and remember, don’t do the tamarro!