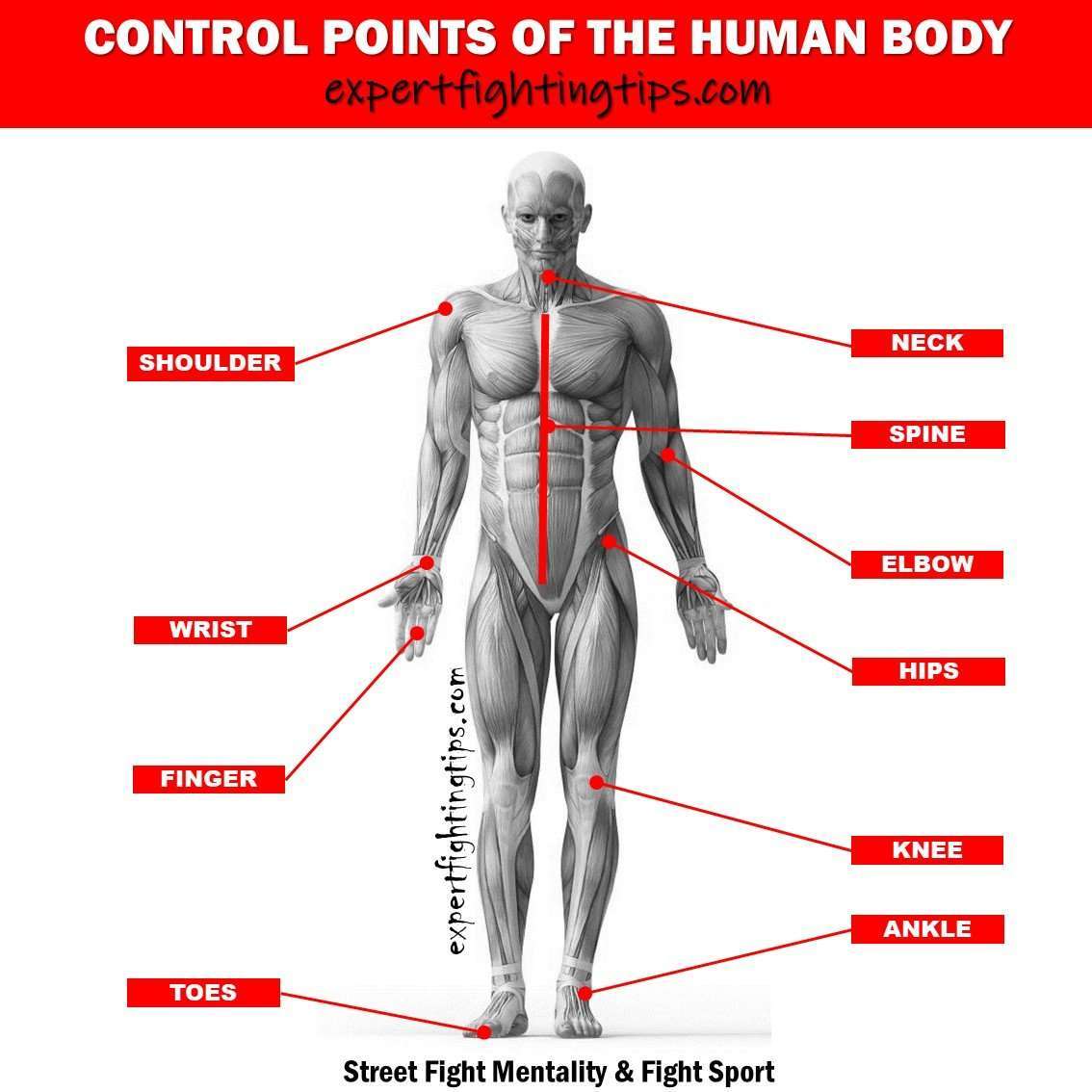 These that I am going to list you are 10 control points of the human body that you need to know and integrate into your training.

Some of these human body control points surely you already know and use them!

You will have happened several times on yourself or to see friends who playing someone to indicate go to that country pushes the elbow of the friend towards the body making him move his foot and then unbalance it because the movement serves to restore balance.

Or in Muay Thai through the Clinch which is based on controlling the opponent’s neck to move and unbalance him while powerful kneesare thrown at him or create openings to deliver blows or elbows. 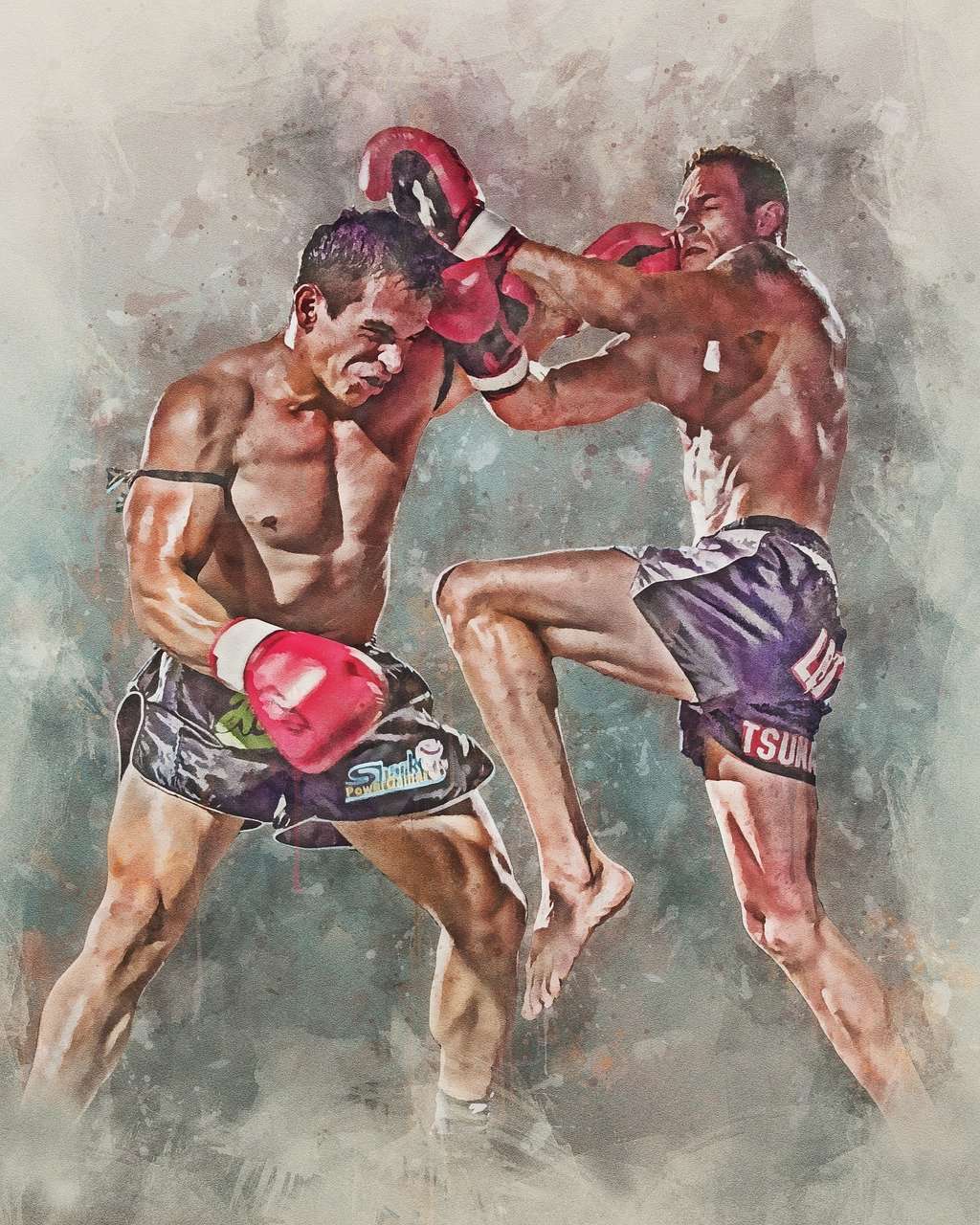 A friend who keeps you by the fingers to play and even if he does not know what he does you are forced to follow him let alone if he knew the techniques of Chin Na.

Qinna
(擒) is a Chinese martial arts term for the set of joint grip and control techniques, blows, and dislocations.

Some styles such as Yingzhaoquan and Baguazhang are particularly specialized in these techniques.

The use of Qinna by the police and army has helped to make it an independent discipline today.

Particularly famous for his knowledge in this field was master Han Qingtang.

Now aside from these examples, these are 10 main control points that you need to know:

As you can see they all correspond to the flexible elements of the body on which you can apply joint levers but what I’m talking about now are not levers or strokes in these points that certainly have their own specific effectiveness but they are real actions that control the body and its movements. 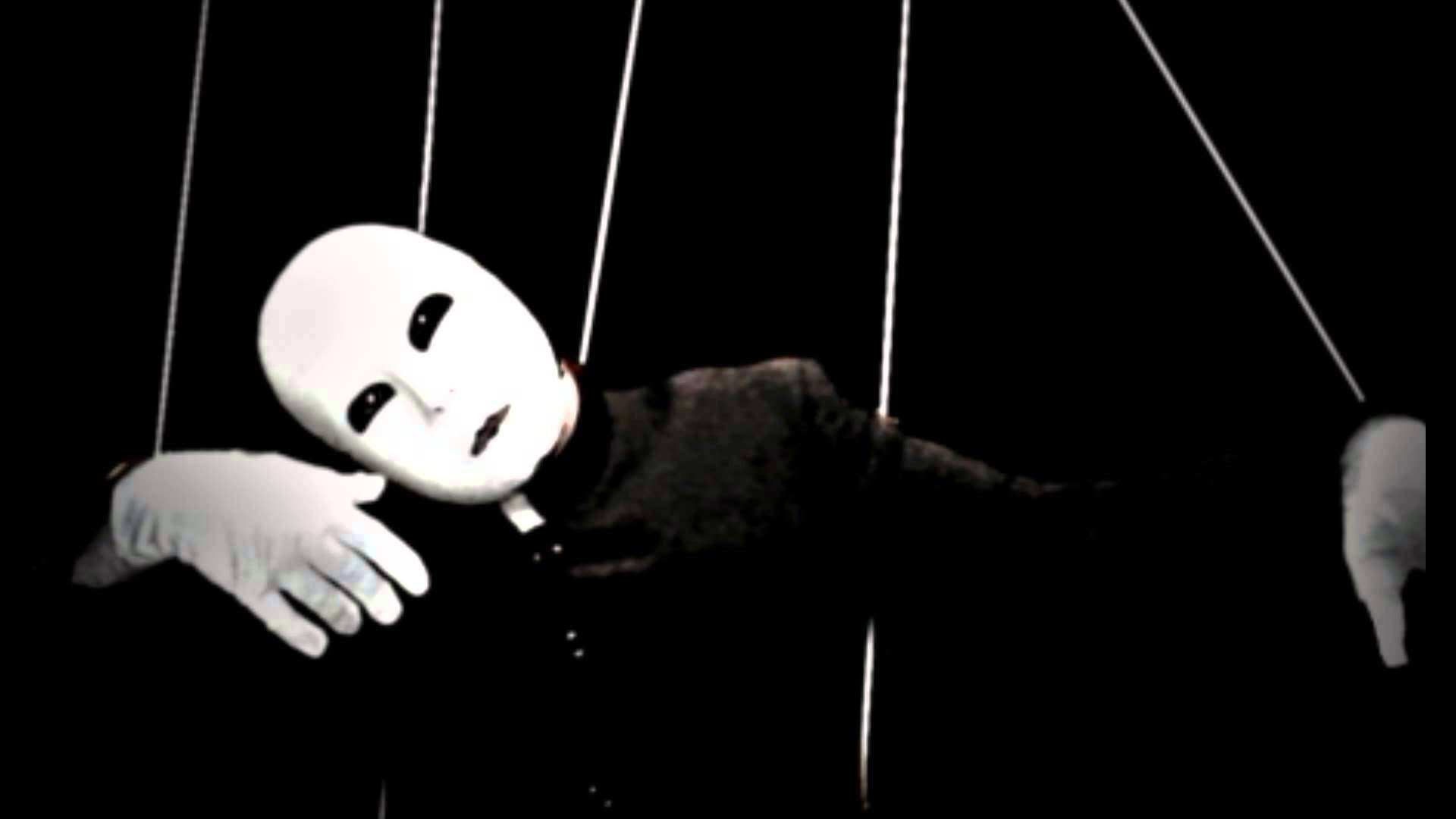 Now I don’t want to go into detail but if you want to do something that controls your attacker’s body it’s on these body parts that you need to act.

Train to “play” with these control points!