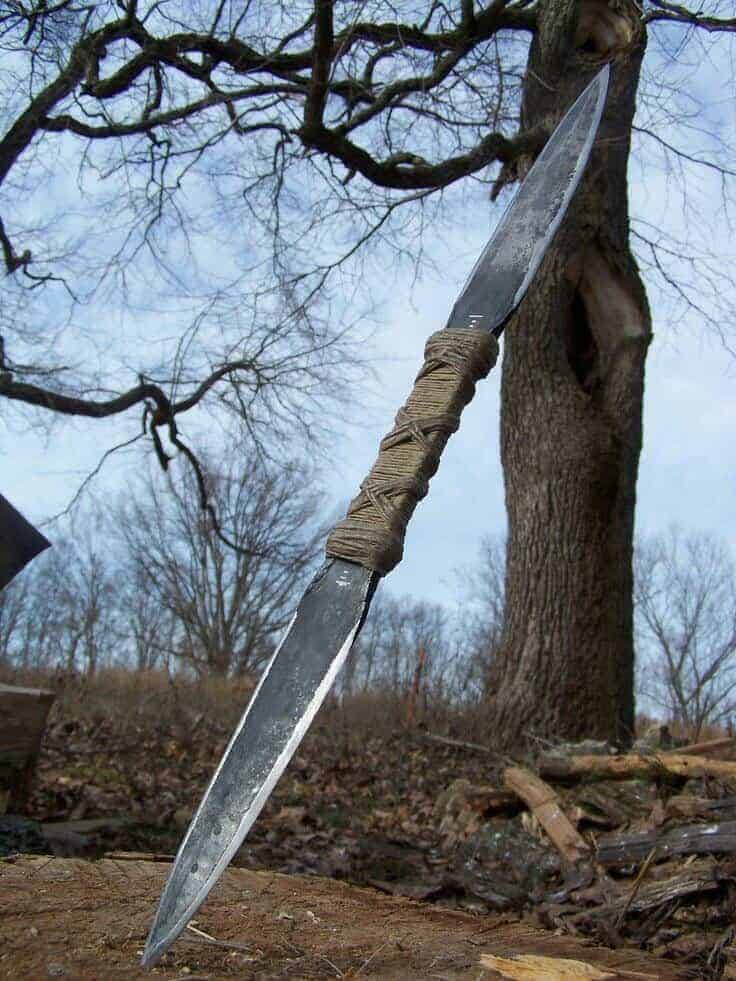 What I am talking about today you can find in the 6 sector of filipino Kali where we find the double end dagger.

Ps. I suggest you go and read the article to see the 12 sectors of Filipino kali especially if you do not practice or do not know this art.

The double end dagger is a versatile weapon that requires precise movements.

The possibility of having a double blade in the same weapon has enormous advantages but at the same time requires greater skills because the relative position of the tips with respect to your body becomes fundamental.

The risk is to hurt yourself, or that a push from your opponent brings the tip of the blade towards you.

This must never happen so the double end dagger is a school as far as tip control is concerned because you learn to keep the tip never turned towards yourself.

The double tip allows you to insert shots without rotating the knife so an object that lends itself very well to multiple attacks against multiple aggressors from different directions. 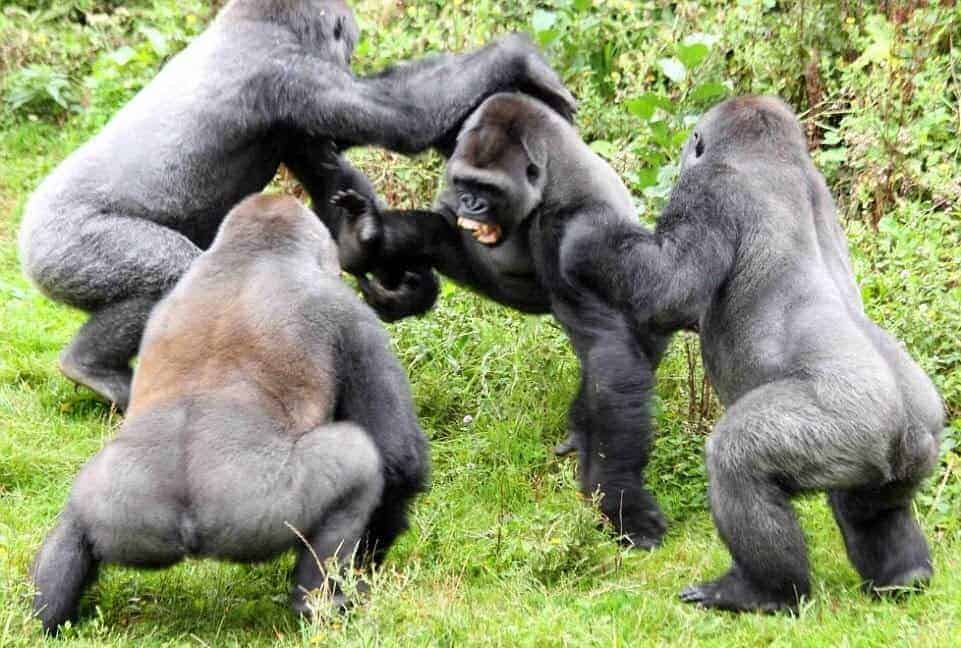 You have a knife in your hand that has the handle in Hammer and Ice Peak together.

The ability to hit the right and left, in front and behind without moving the position of the wrist allows you to eliminate times that in a fight against multiple opponents becomes fundamental.

All cultures and martial arts in the world where knife fighting is present have developed their own variations of this knife thinking about it and giving it the form closest to their culture.

Here are some examples of double end daggers:

The haladie is a double-edged dagger from ancient Syria and India, consisting of two curved blades, each about 22 cm long, attached to a single handle. 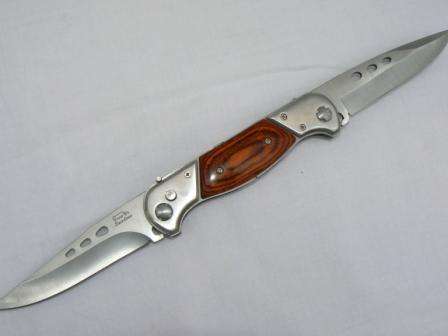 The study you have to do is starting for example from the 5 or 12 angles of the knife to go up and study the possibilities you have having the double tip.

Study slowly and then increase the speed and finally the power.

Now you have in your hand a knife that has the handle together in Hammer and Ice Peak.

At the beginning do this study on the first 5 basic corners with the double dagger knife:

Perform the techniques with both your right hand and your left hand with your double knife dagger.

Always pay attention to the relative position relative to your knife body.

Train yourself to take advantage of the advantage of having two opposite sides with the tip because you have to explore its use compared to a traditional knife.

The same thing you should also do when using a single-edge knife compared to a dagger that allows you to make a change of direction without having to rotate your wrist which if used correctly can give an important advantage.

I remind you that a knife with a double thread is classified as a dagger and consequently it is an object that must be declared in some states because it is considered as a weapon.

It is a cutting tool that allows you to correct many defects and teaches you to control the direction of the blade tip in both Hammer and Ice Peak, a defect that is often seen in many even “experts” of knife, which denotes a lack of bases and competence in the use of real edged weapons.