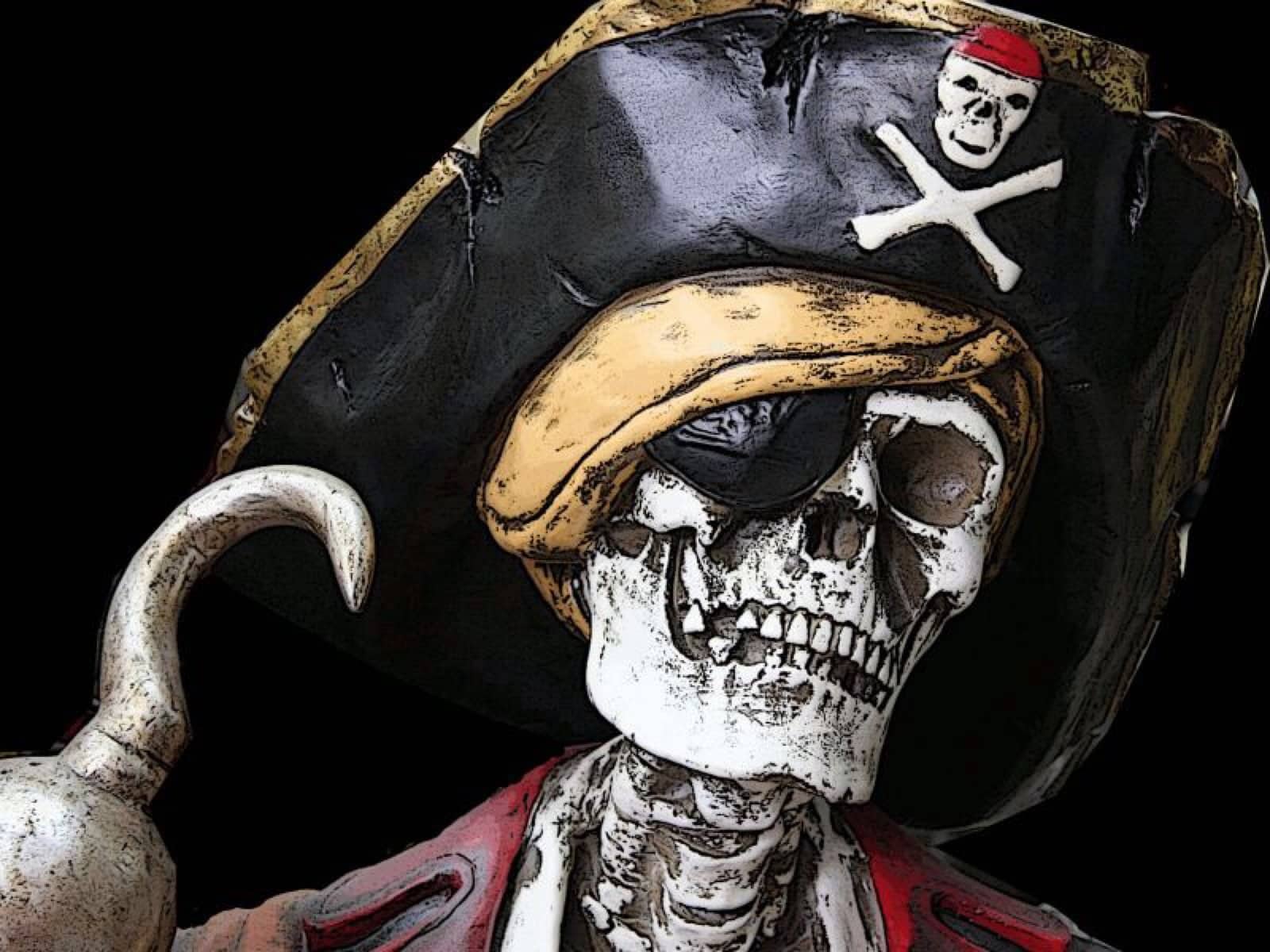 The reason for this title is because today I want you to fight like a pirate, I want to bring limits.

I know you like to see movies with pirates where the captain is a hard man with the bandage in his eyes, a hook instead of the hand and the wooden leg … really a disaster!

So today I want you to fight like a pirate and it’s not Jack Sparrow the only pirate who’s scar-free.

I know that thinking about being injured is not pleasant but in your reality-based training program, even if you don’t like it but I assure you that no one likes you have to think that getting hurt in a fight is possible.

Let’s face it … it can happen to get hurt in combat, right?

So you don’t want a fairy tale, you really want to know what you have to do.

Here’s how you can and should add some realism to your self-defense training and prepare you.

Any injury It can happen in a real street fight as it also happens in combat sports, so it is important that you start training with a variety of “injuries” and simulated conditions so that you are at least not surprised but be familiar with a way of fighting with pain and restrictions. 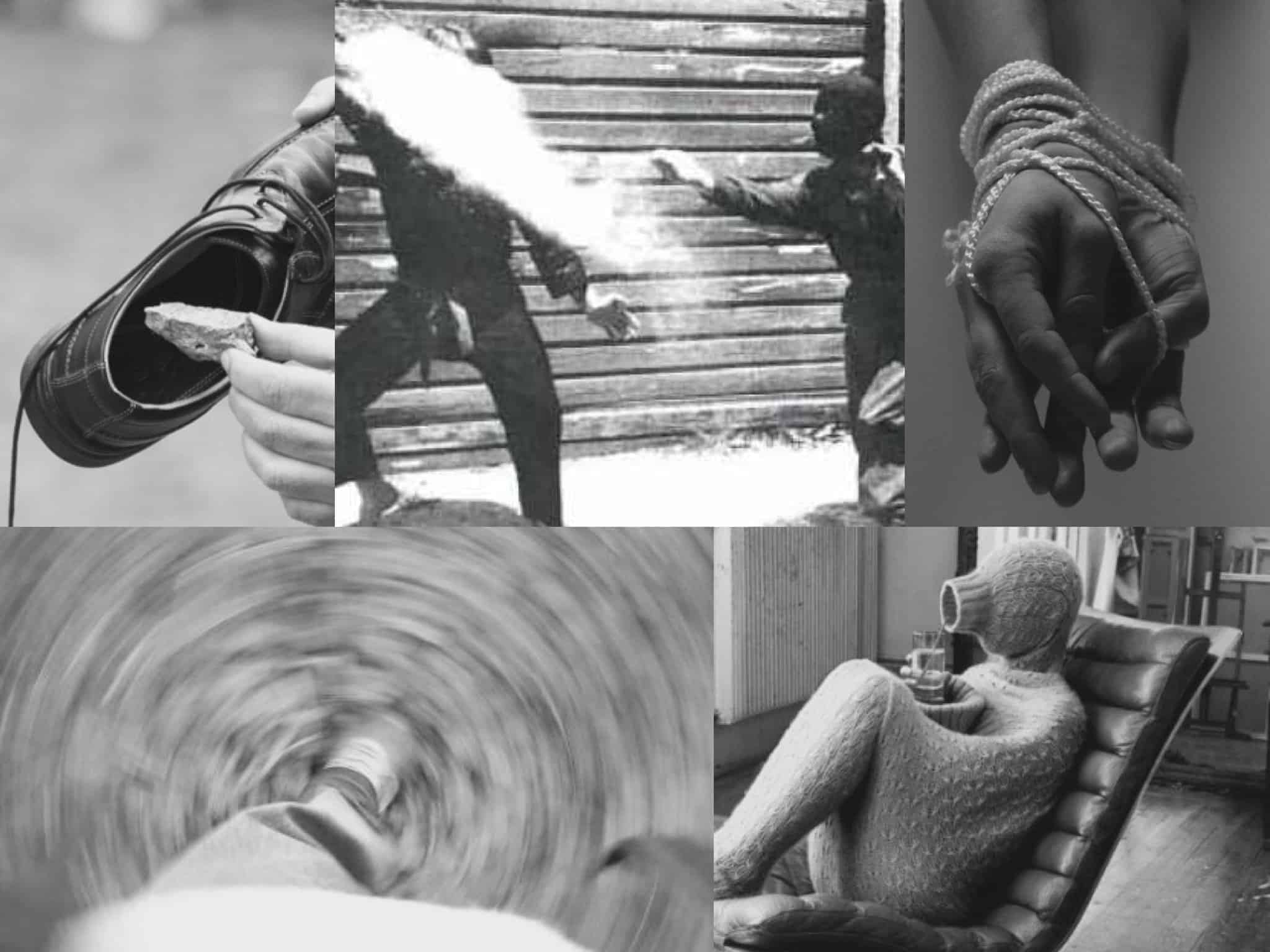 This is also something you should not underestimate because you will hardly find the same environmental condition that you have in your gym. 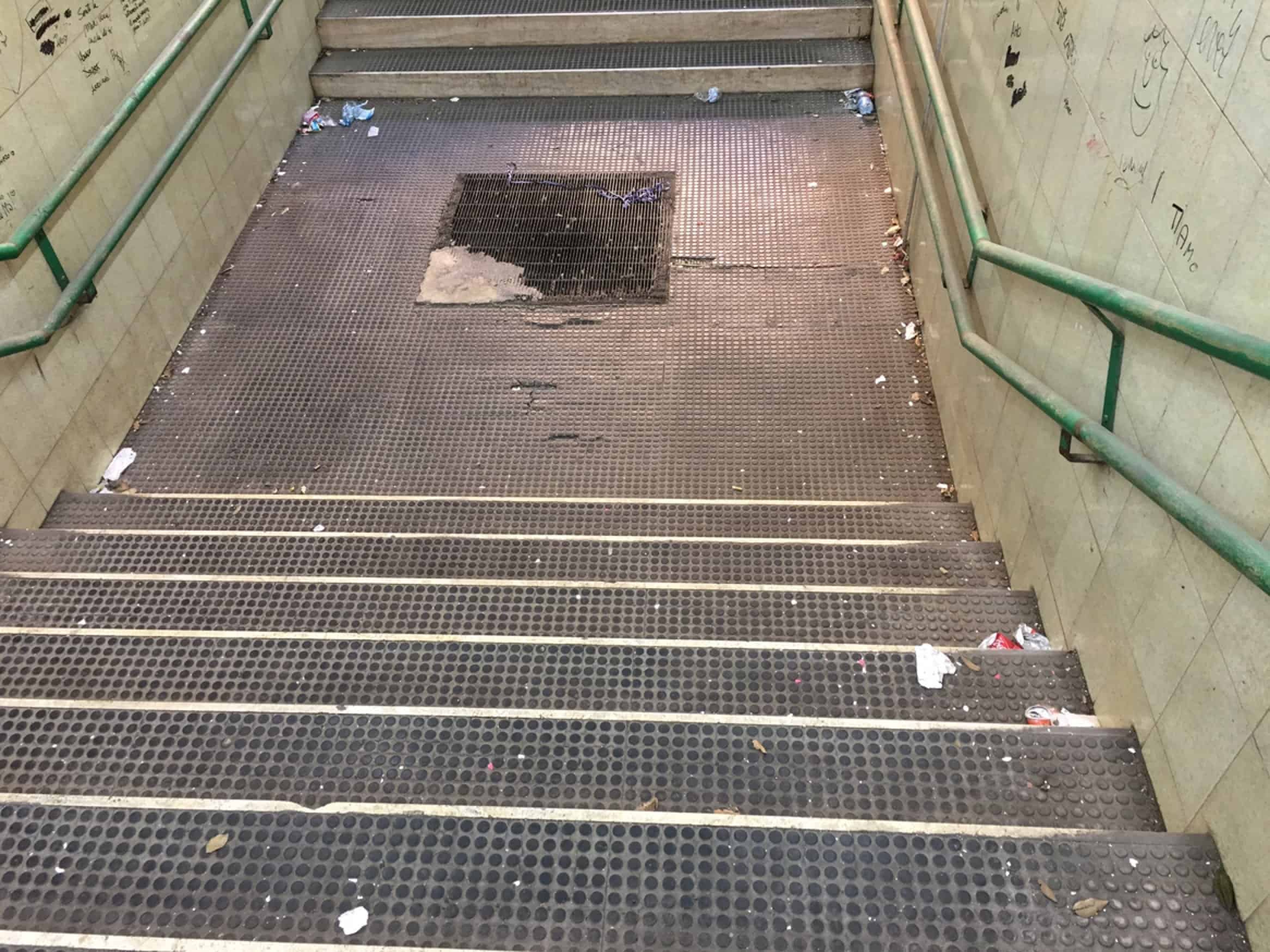 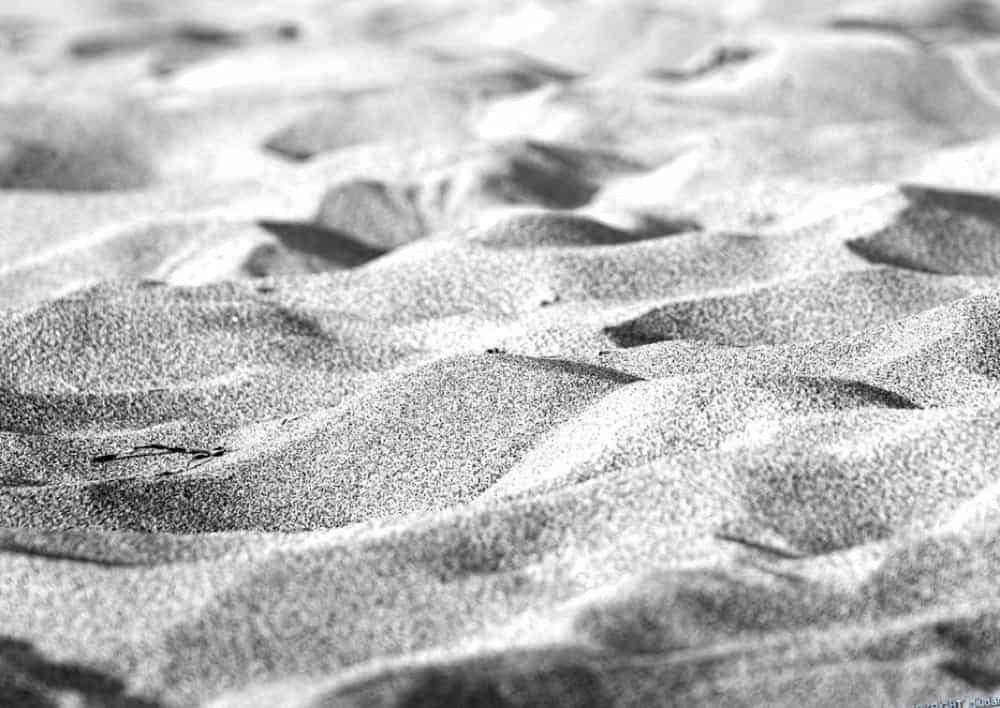 These are just a few examples of how to simulate the injuries you need to include in your training program based on the reality of a personal defense.

This helps you prepare yourself mentally and physically for a real street attack and greatly increase your chances of survival!

Now you have to try many of these conditions, start with the one you prefer but consider that self-defense always sets you limits, which are of various nature:

Psychological simulation as much as you can simulate conditions you can never really know but not being surprised for other possible limits can help you manage even the psychological reaction related to fear and strong sudden stress of an aggression.