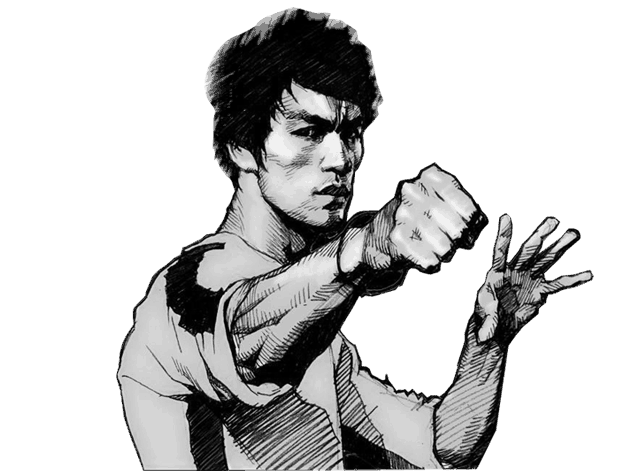 The creation of the Jeet Kune Do also goes through the study of boxing.

We are all aware of how challenging boxing is on the body both physically and mentally and it has no case is a discipline that is often borrowed from fitness to improve one’s appearance.

So much so that many industry insiders as both practitioners and commentators and enthusiasts agree that it is probably the hardest sport to compete in.

Now someone might say but even MMA or Muay Thai,or BJJ agree but I think they are still different ways of energy expenditure and also consider the number of shots.

The amount of effort, skill and dedication that he requires of his boxers is not second to any other sport, not even tennis, football, or basketball and it is no coincidence that those who try to do a structured boxing training even if trained immediately discover how the way the body draws energy in this sport is of an intensity that those who have never tried can not understand , that’s why it’s the sport that has enormous respect from all over the sporting world because those who have tried know what it means.

Also consider that it’s not just an athletic gesture but also strategy, you get shots, it really is not for everyone.

Boxing is one of the oldest combat disciplines, and has developed and improved following hundreds of years of sports practice but not only.

Nicknamed “the sweet science” or “the noble art”, it is a discipline that is continuously elaborated and perfected at every fight by increasingly performing and creative athletes and coaches who study every day new methods and strategies tailored to opponents and boxing styles, to get ready before the eyes of an audience exalted and excited by the sporting clash.

All this and much more makes boxing one of the major activities to integrate with whatever martial art you practice and it is no coincidence that it has influenced one of the men who have shaped the way we intend to fight today, I’m talking about Bruce Lee.

Lee was a careful scholar of many martial arts, a precursor of multi-disciplinarity, the search for real combat and athletic training aimed at combat.

Every art teaches you something important and allows you to feel more comfortable in different situations! 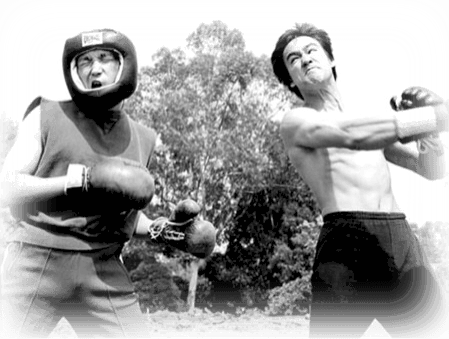 The impact of Lee’s unfortunately short but rich career is still present today and has influenced generations of martial arts practitioners.

Even today, almost 50 years after his death, he continues to inspire and be the subject of studies.

Countless books have been written about him and he has left behind beyond the cinema a trail of important students that continues to inspire fighters young and old.

About him beyond the cinema with remakes, books,video games, merchandising, etc. about Bruce Lee and his Jeet Kune Do.

Among the incredible things he has accomplished in his only 33 years of life is the development of the Jeet Kune Do,a fighting discipline that shows both Lee’s respect for traditional martial arts traditions in the East and his openness to innovations and discoveries of fighting practices in the West.

Without much surprise, a central element of these Western disciplines is boxing.

Dan Inosanto, Lee’s training partner said how while “most people are not aware of it, Bruce Lee was very interested in boxing, scientific boxing.”

In a YouTube video there is Leo Fong, a Golden Gloves boxer who was also one of the guys Lee trained with and who fondly recounts how boxing mattered in turning Lee into the star he would become and the creation of JKD.

Lee would go on to amass a huge library of books and videos, many of which were related to real boxing matches he analyzed scientifically.

It is usually said that on Wednesdays he gathered friends to do a boxing marathon and already from there the infinite interest in the nuances of this sport came out in an evident way to learn as much as possible from this discipline.

Fong says that when Lee arrived from China he had a position developed through the Chinese discipline Wing Chun from which he had not yet evolved much.

His position was upright and Fong tells how during the sparring his attacks were scored because it was enough to take a step forward followed by a good left hook to hit him but also to change Lee’s style forever.

For Lee, this was anything but enlightenment.

Bruce Lee until then had not paid much attention to the characteristic of the Western fighting style called boxing!

Precisely for this reason the study of the art of combat is a path made of continuous research and curiosity! 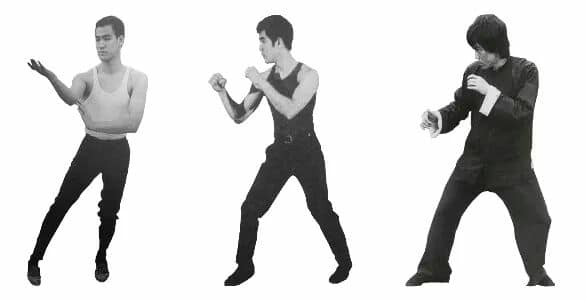 The dedication and obsession with boxing

It was this stubborn determination, this obsession, combined of course with all the skills he learned from other disciplines before his move to America (including the Cha Cha dance!), which allowed him to transcend and improve his kung fu training, in the Jeet Kune Do development process.

His followers went in different directions after his death, all inspired and guided by his teachings and formation.

Unfortunately, it is not known how his discipline would have evolved under his control.

Boxing Skills in Jeet Kune Do

Boxing is an integral part of the Jeet Kune Do.

Bruce Lee has studied Western boxing a lot, understanding its potential in the middle distance where boxing is its undisputed queen.

Boxing is a real school for the study of medium distance and regardless of the art you practice it is a fundamental element of study that you need to integrate if you really want to understand and master this distance.

In all his books and personal writings you find many references on noble art, with detailed drawings on strokes, body and foot movements (footwork), dodges and evasions of blows, etc.

Any self-defense system that does not integrate an advanced study of boxing into its interior does not understand the importance of dominating the average distance where boxing is the leader and which is still a transition distance from long to short that you cannot avoid.

Study boxing and its natural evolution into dirty boxing, this is the best choice you can make today in striking. 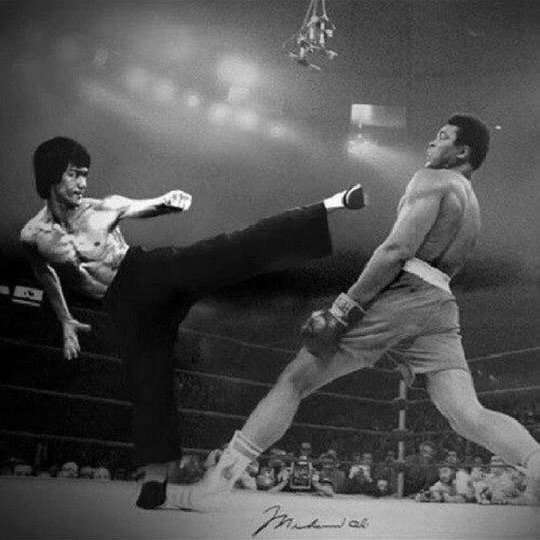 What we do know is that one of the disciplines that formed the foundations of JKD is boxing (Jeet Kune Do Boxing),the sweet science of boxing, would continue to transform with each fighter and evolve through every fight.

The phrase “be like water“, as it is widely known, expresses the attitude it has carried with it throughout its life.

Now this is to tell you that regardless of your martial art or self-defense system, etc. the study of boxing is essential!