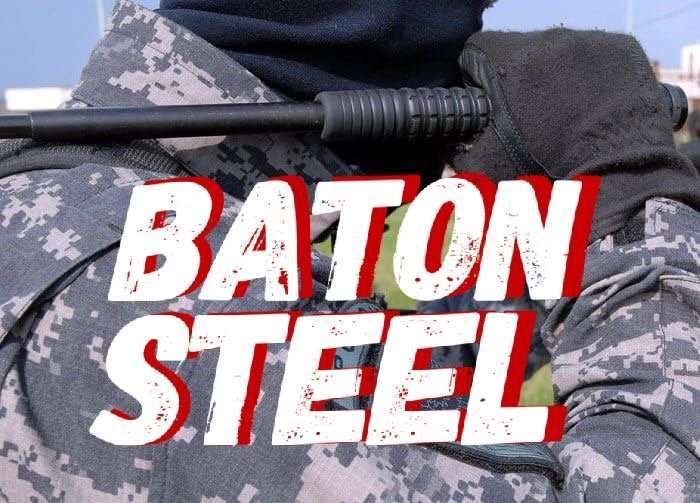 The telescopic stick for self-defense or baton steel is a tool used by many security forces around the world!

The baton or telescopic stick, in Italy, is considered to be a weapon in all respects and is therefore granted only to law enforcement (among other things not to all bodies, but only to police and Carabinieri) for use in service during public security interventions.

His appearance dates back to the nineteenth century in England, where he was initially employed by the British police.

The first models were not metal but wooden.

The first telescopic model dates back to the 1980s and this evolution represented a real turning point in the history of this object.

In this new compact robe the baton allowed to take up little space, since the extreme metal part was contained inside a cylinder covered in non-slip rubber so it was compact in transport and does not obstruct movements.

When it comes to self-defense and security, one of the tools that are often mentioned is precisely the expandable stick that is an impact object widely used both in the military and in the civil field with the characteristic of being compact and if necessary extensible.

It is usually made of solid steel to have residence and a strong impact capacity but today there are also telescopic sticks made from high-strength plastic polymers.

Now you’re going to say to me,“but I can’t walk around with a stick in my bag or in the car?” it is illegal to take it with you, forbidden by law!

I know, italian legislation does not allow the transport of this instrument and that it seems strange to you to go around with a stick even if compact but you do not even have to become a victim, becomes aware of your personal safety.

Now if you can’t carry it around because the law forbids you you can definitely keep it in the house.

It is a very effective tool but it is important that you know that if you take it around on the street you are passable to denounce.

Why am I telling you this?.

Increasingly, there are reports of assaults on motorists or assaults for no real reason.

Having such an object with you can be a great advantage, such as having the
anti-aggression spray
, a
kubotan
, etc. 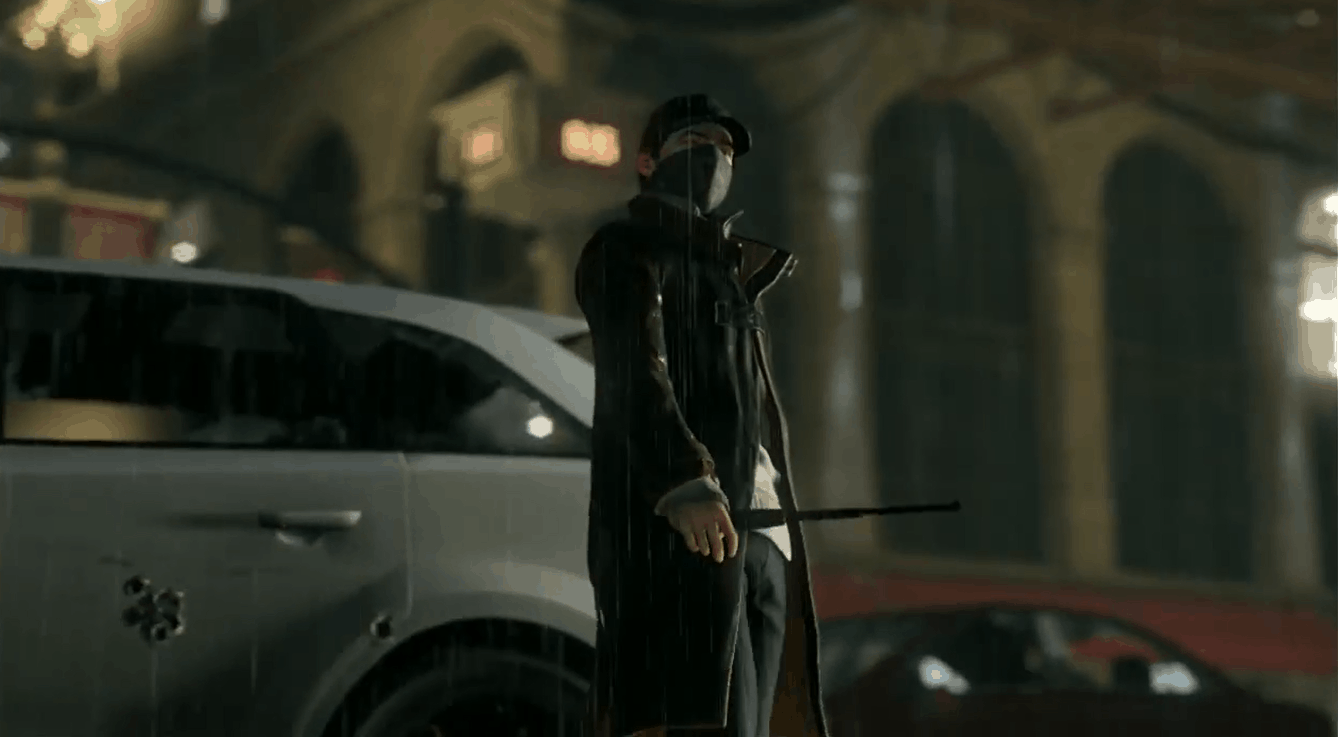 I understand that someone, “feeling” this speech, will disagree and my doesn’t want to be an invitation to shoot armed with telescopic stick, but it is important that a debate arises on some issues because the citizen who respects the rules is unarmed while those who delinquents have many tools not to mention the great advantage that they have that is the surprise factor because no one sends you a “appointment” to assault you.

To work around this,“hidden”products have spruded that perform the same function as the unbreunbreakable walking stick umbrella.

Society has told you that you don’t have to bring items with tea to defend yourself because there are law enforcement agencies that protect your person but the reality is that if they threaten you or get attacked you are that at that moment you are alone.

An extensible telescopic stick is a powerful and intimidating self-defense tool and is one of the best impact weapons available.

It allows you to have the advantage of surprise and
distance
.

One of the reasons they are so popular is because they give you a little distance, they hit you hard and are effective in stopping an attacker in a dangerous situation.

It is also an intimidating tool, and most criminals understand and know how these weapons are powerful and effective, and they usually go back when they see one because they know they can cause harm.

The telescopic stick for self-defense or expandable stick in the hands of an expert can be used in several ways:

Ps. I emphasized the word in the hands of an expert precisely to avoid the usual comments that arise on the effectiveness of the tool but like all things it is the person who make the difference not the tool.

To get the stick open you just need to move the wrist quickly to expand it to its full size.

Even easier if you do the gesture down by exploiting the force of gravity. 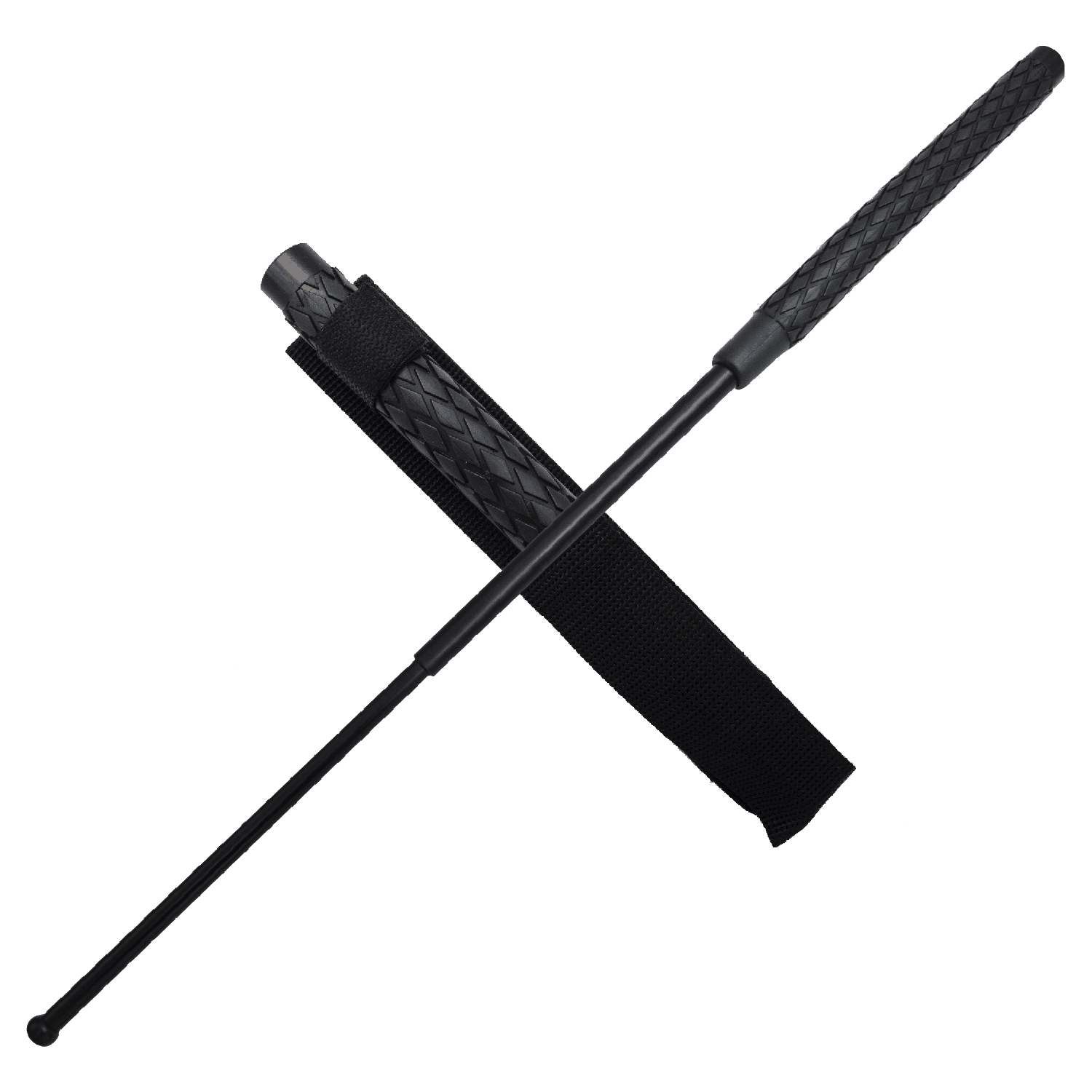 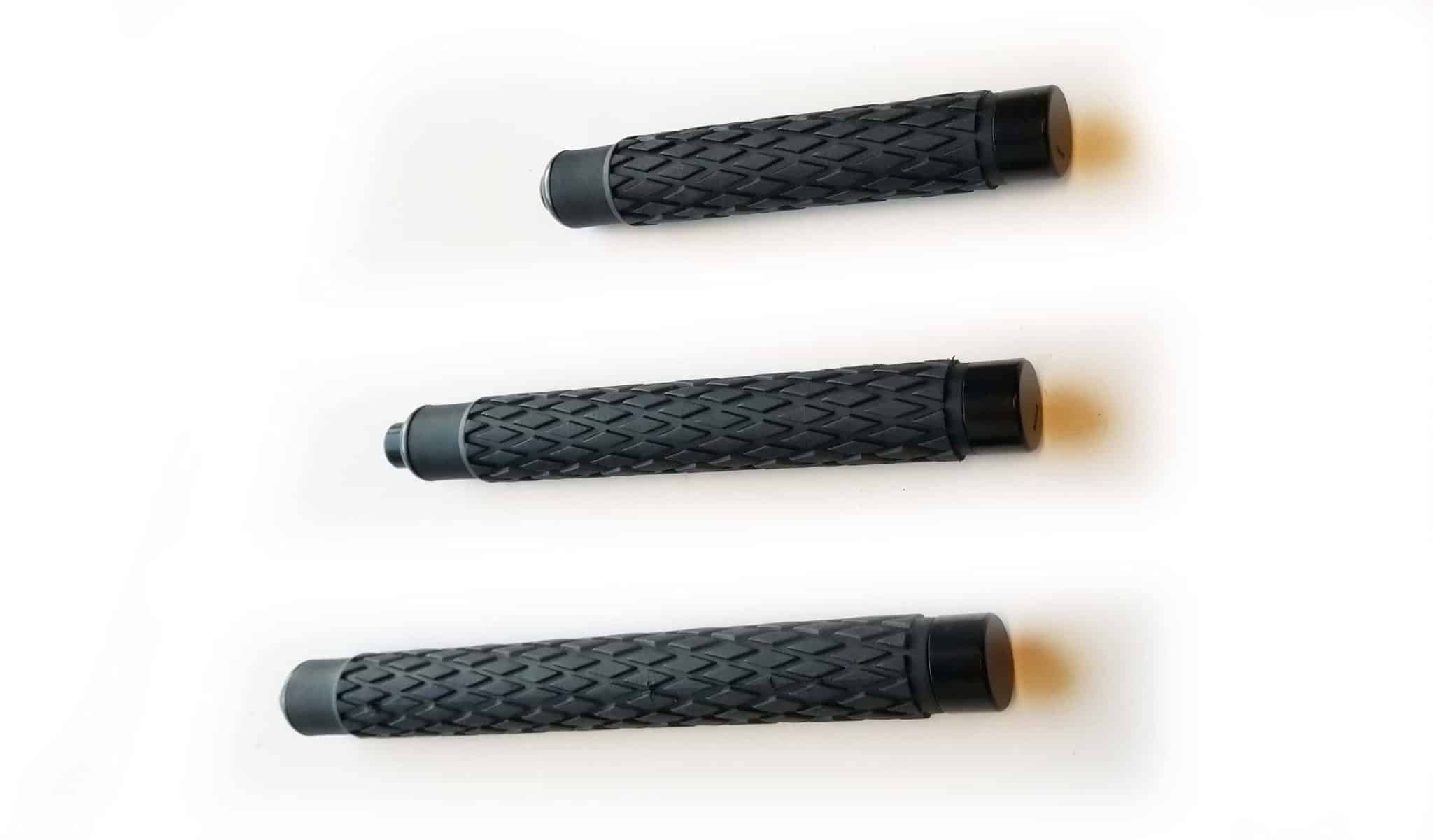 Now if you’ve purchased one, read this little technical and operational manual carefully before using it.

The practical use of the telescopic stick for self-defense must be consistent with the law and instructions for use.

The stick should not be used by someone, who is not familiar with the use of this stick properly.

The expandable stick is intended for everyday police use(professional use).

How to open the telescopic stick in self-defense

How to close the telescopic stick in self-defense

To close, simply slam the wand down on a hard surface like the floor or a table (see our short demonstration video).

To facilitate the release of the blocked cones it is advisable to slam the tip of the stick a bit on solid ground.

When you close the witness keep it only with your thumb and forefinger and let its direct weight perpendicular to the ground.

Do not hold firmly in your hand closed since in that case the witness, is often not directed perpendicularly!

When to collapse the witness from rapid rotation without excessive force hit the tip down with a vertical movement against a hard, flat surface and if the surface as smooth as possible. The speed of movement is more important here than strength!

Attention!! During the closing process the witness is struck by its strong power of this surface and could cause damage.

Do it on a soft or elastic surface, such as wooden floors or carpeting, does not free up locking of final cones.

A tip, never close on a dirty surface (e.g. sand or dust), to avoid contamination within the witness.

Do not close the retreating witness the spring guide cap.

After releasing the pipes it is not necessary to hammer the wand in the rubber handle, as there is a risk of damaging the surfaces.

Other uses of the telescopic stick in self-defense


In addition to being used as an impact weapon, it can also have other types of use such as breaking: 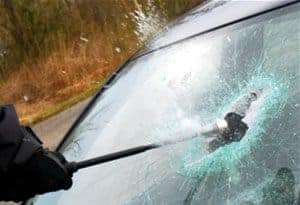 On the market there are several types of telescopic stick in self-defense that vary by:

Ps. Clearly I put them as an order of importance.

Whatever type of telescopic baton you choose, it’s important to pay close attention to its safety.

It is in fact of paramount importance that, once extracted, the telescopic tube remains stuck in the right position.

The length of the telescopic stick in self-defense

This is a fundamental aspect and I personally choose them with the length as close as possible to the kali/eskrima stick to have a similar length but surely if you are looking for something more compact it is better a shorter length.

There are several lengths, depending on the use and use to which it is intended.

Its length, when closed, is about 25 cm, a size that allows to protect it from prying eyes. 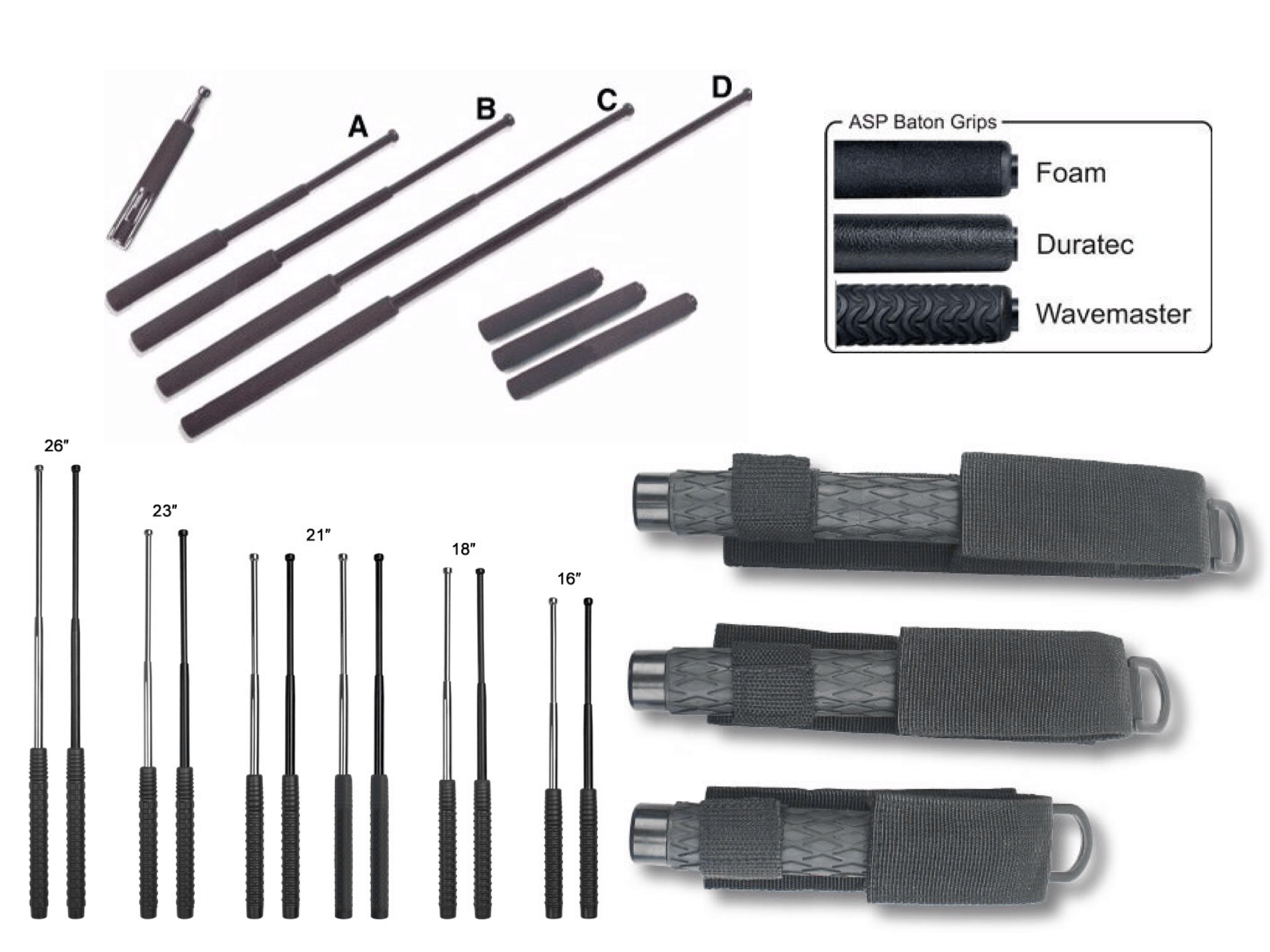 This is an important aspect because it affects the quality of the stick.

The sticks not thermally treated break after a few strokes bending.

So it is true that there are cheap ones on the market but their value as you can see from the image below makes them practically disposable.

The telescopic stick in self-defense can have several terminal tips.

There are several forms more round to the more angular ones, it depends on the use.

The same goes for the tip at the base of the handle. 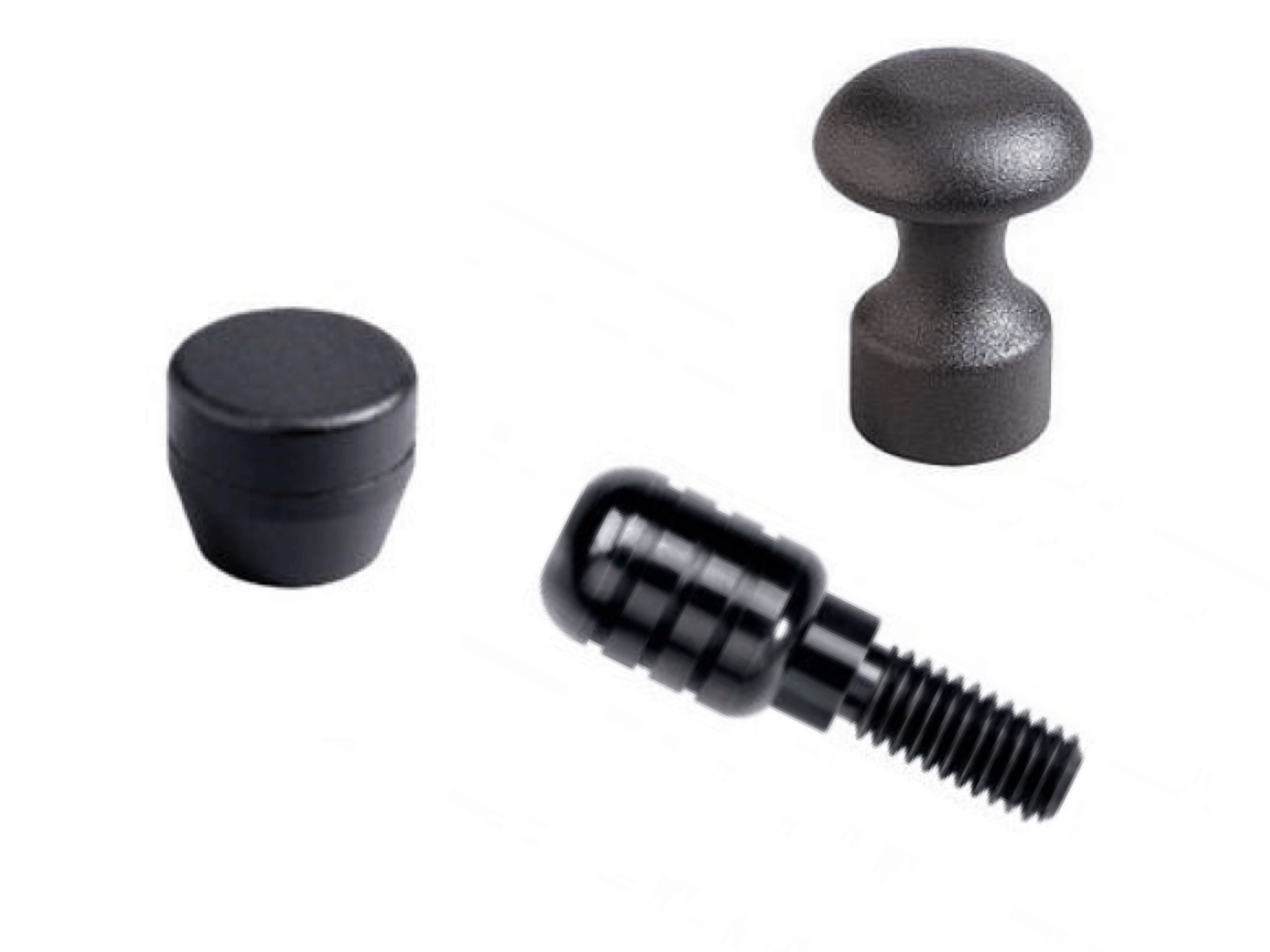 The light in the telescopic stick in self-defense

You need it to illuminate a dark area but you can also use it to dazzle an attacker by pointing it at the eyes limiting its view.

Note that you can also use it to illuminate and that even closed telescopic stick is a Kubotan-like weapon with effective impact power. 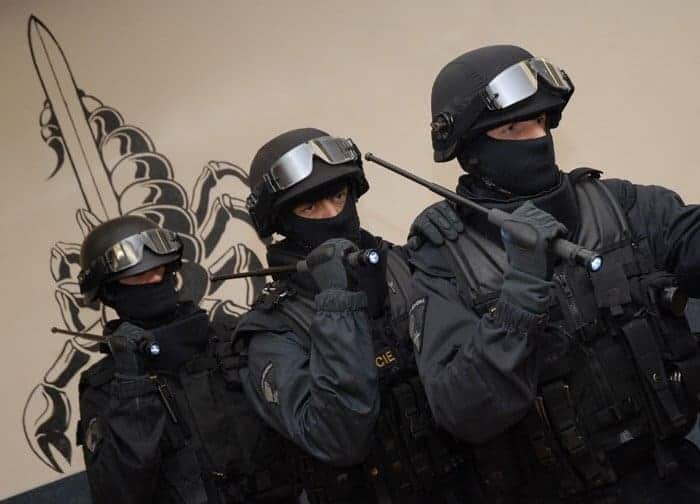 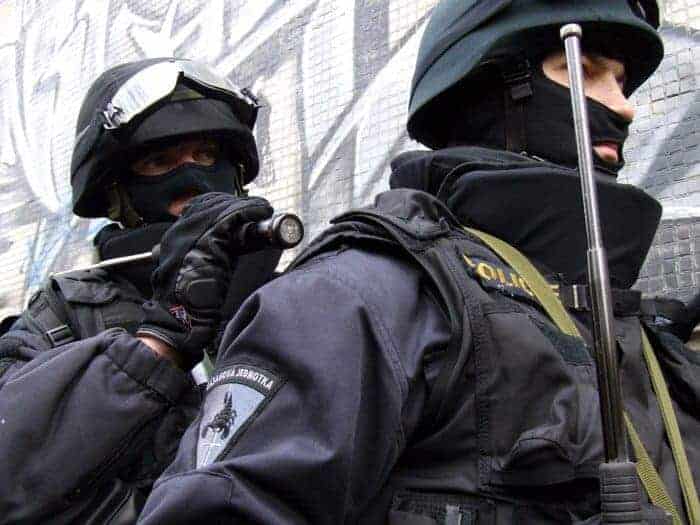 The color of the telescopic stick in self-defense

Personally I choose the black color because it is less visible and professional but if you are also looking for a personal taste today on the market you can also find them colored but it is not a fundamental aspect of the telescopic stick from self-defense. 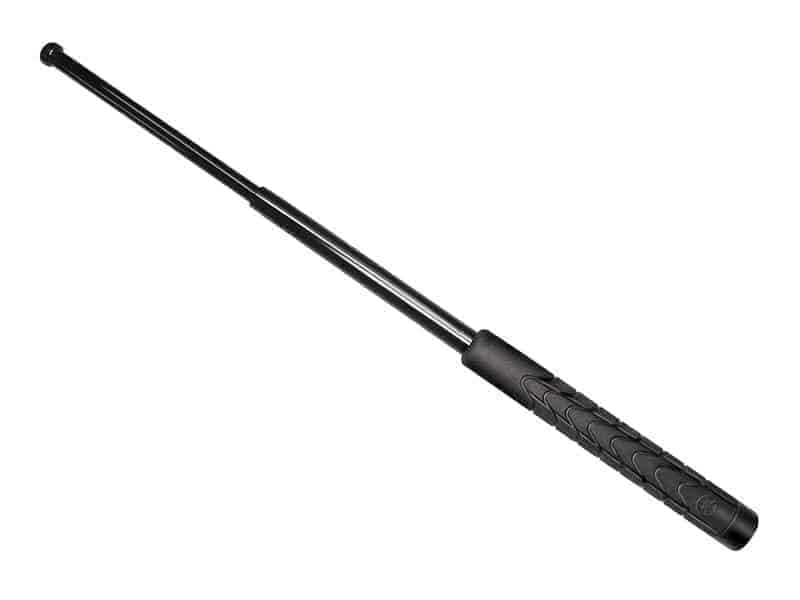 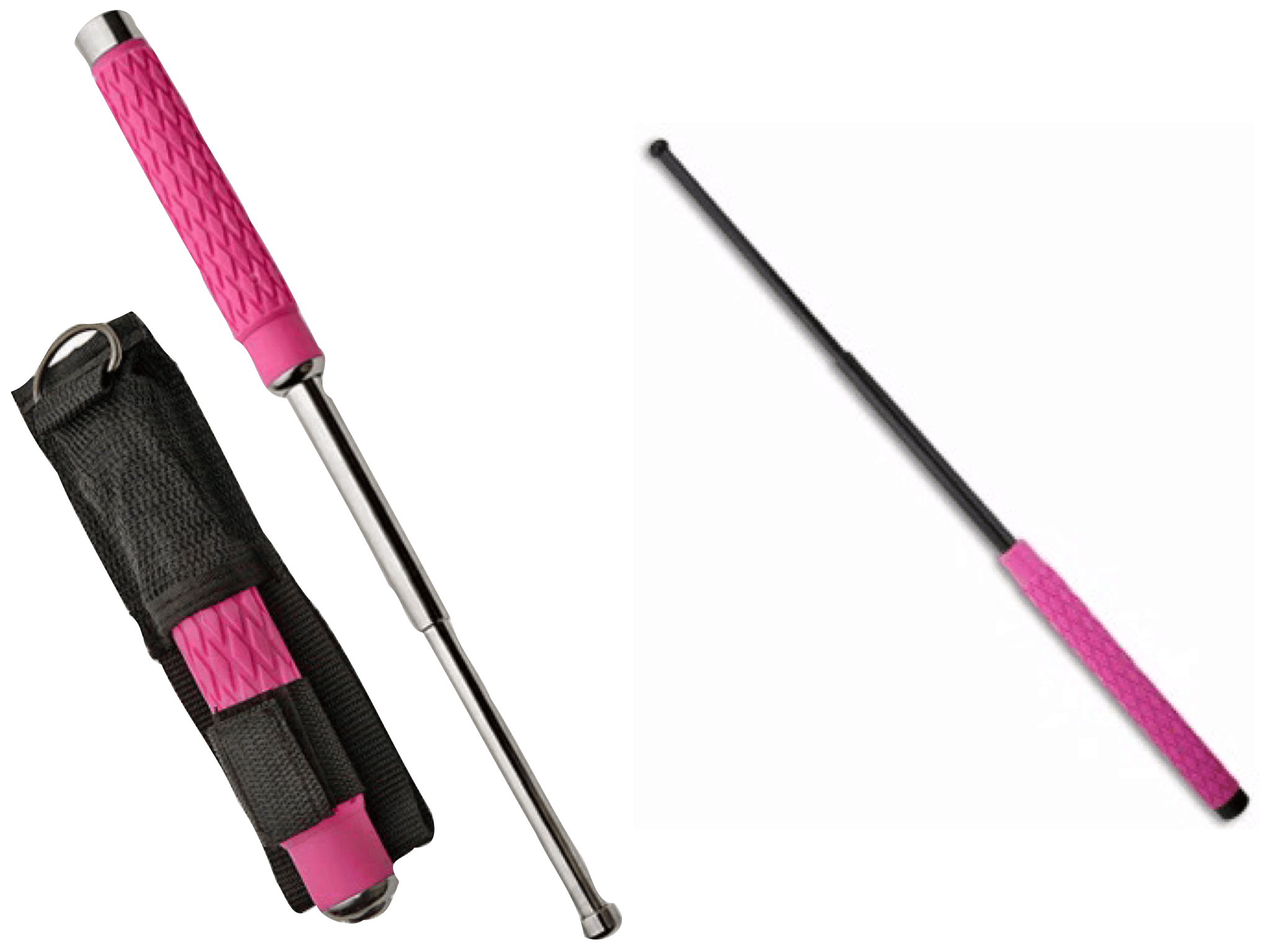 The price of the telescopic stick for self-defense

The price of a telescopic stick or baton steel can range from 20 euros (Chinese) up to 80-100 euros (professional).

Ps. As you saw, I deliberately did not mention the spring versions because I think they lose effectiveness and control. The spring loses the trajectory in movement and loses impact.

Although the biggest point of impact of the telescopic stick in self-defense is with the tip, if you have done stick fighting you know how easy it is for a few cm to hit with the part just below the tip but if you try to hit yourself (excluding the tip) with a telescopic spring stick you will find that it does not hurt so much, and if it is true that in a possible parade the tip could flex the spring go to hit the target I consider it a wrong use of the stick as a concept.

Use the hard expandable stick! I don’t recommend using the springboard.

According to Italian law, the sale of an off-the-c likely, also called telescopic truncheon is perfectly legal, but regulated by due restrictions.

In 1985, the government issued a decree banning its port to private individuals, updated in 2010, when its use was officially restricted to the armed forces and the state police.

If the port is illegal, no one forbids buying it freely to keep it in the house but you can never take it around on the street, keep it in the car, etc.

Not all security forces can bring it:

So you must always bear in mind that the use of baton steel for personal defense, even if within the home, can have serious criminal consequences, making you pass on the wrong side who uses it because it is considered as a weapon of its own.

Even an unprofessional telescopic baton is therefore considered a real weapon, that is, that it is born with the aim of offending and causing harm.

The use of a truncheon therefore requires a port of arms but you must demonstrate that you respect certain criteria, especially aptitude.

With regard to detention in one’s own home, the law in this regard is not very clear and therefore subject to a judge’s interpretation.

The law states that you can only use your truncheon as a means of self-defense in the event of unwanted aggression and intrusion.

However, this solution is never recommended except in extreme cases, it is always better as a housing defense to get safe and require the intervention of law enforcement!

Soon I will explain how the telescopic stick can be used in self-defense because despite being a “simple” tool it needs training for proper use and contextualized to personal defense.