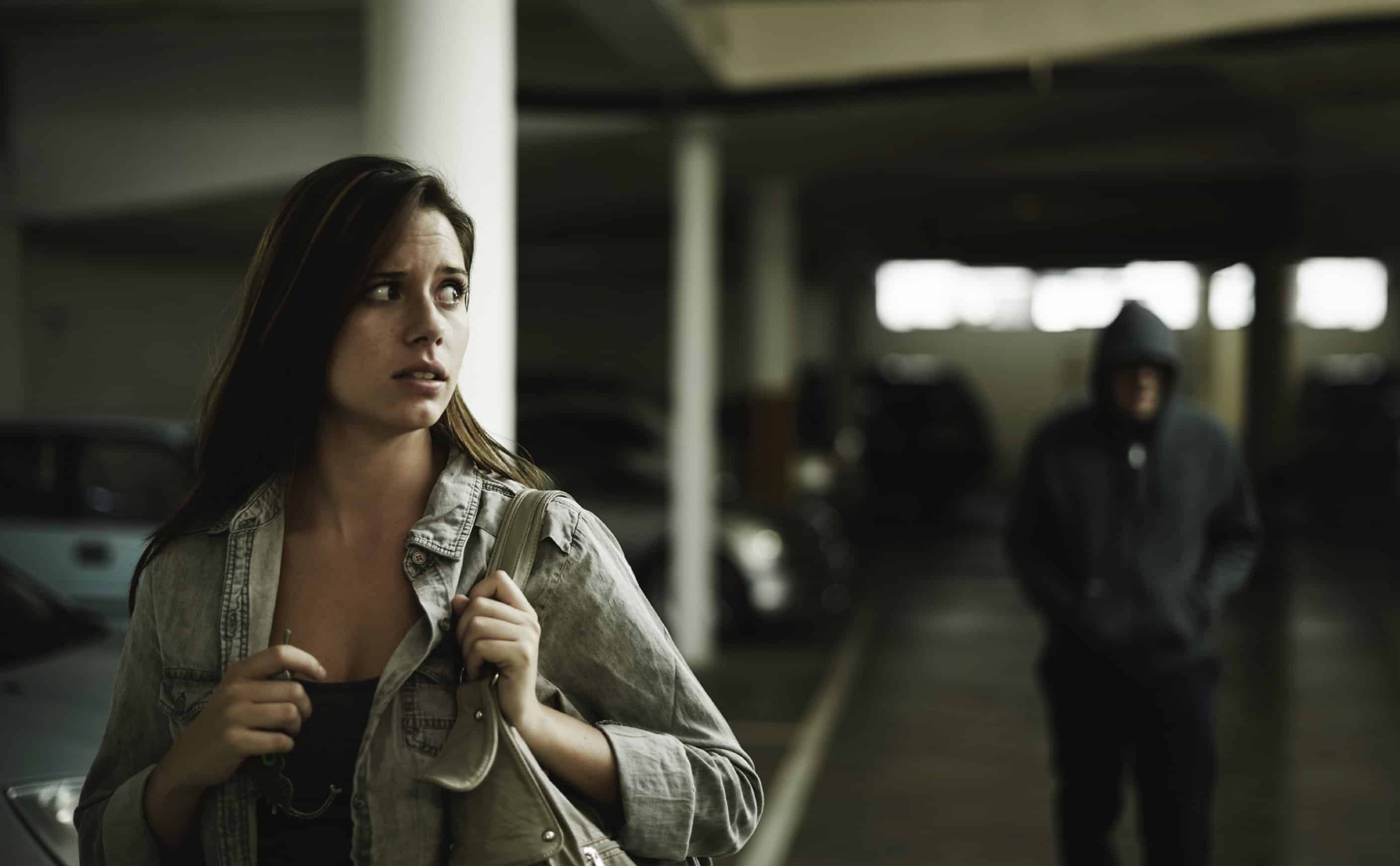 The survival instinct in self-defense, if you have a doubt listen to it!

Your survival instinct is very useful, but only if you listen to it when he speaks to you.

Instinct,or innate behavior,is the intrinsic tendency of an organism to perform or implement a particular behavior.

They are automatic behaviors that are not the result of learning or personal choice.

Instinct has a rather rigid relationship with what it wants and aims at, hardly getting satisfaction from a different choice

Commonly known and known are theinstinct for survival or self-preservation and the instinct toself-affirmation,present both in the animal world and in the human world.

Sometimes we refer to instinct referring to sudden and baseless intuitions that, for this reason, appear innate and “
instinctive
“: in these cases it is usual to refer to such episodes with the term “
sixth sense
“.

The other night I was at friends’ dinner, chatting, meanwhile one of the guys was watching an episode of a serial that he likes and casually I saw a scene that caught my attention.

The scene of the serial (I do not remember the title I do not watch television) showed a woman who was going to take an elevator, the girl waiting for the elevator door to open already feels the sensation of being observed, 1st signal, after which she enters the elevator and a man enters and gets behind her close enough, 2nd signal , to the point that she feels the presence and turns, the doors are still open can hear but does not go out, the doors close. she gets pulled and gets punched in the face and after what happens it doesn’t matter, it can be murder, rape, robbery,etc.

What I want to tell you, if you have feelings, ASCOLTALE!! Your survival instinct when it comes to self-defense and survival is very useful but only if you listen to it when it speaks to you!

Put in place everything you need to preserve yourself, animals act like this and animals that don’t in nature usually succumb. 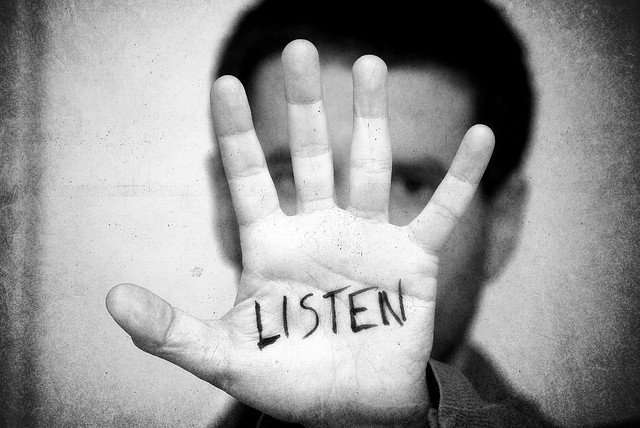 The actress in the serial points out in both cases that she realized that something is wrong but did nothing remained firm ignoring the signals.

Changing your mind doesn’t mean not doing what you planned or planning but simply going another way, changing the weather, looking ahead, preserving yourself, not being surprised and being ready.

There are just a few examples, there can be hundreds of situations, but if you have a feeling listen to it,do not be afraid to look bad or arrive late, etc.

Change your plan, adapt it.

Your feelings save your life but it’s crucial that you listen to them and act immediately!