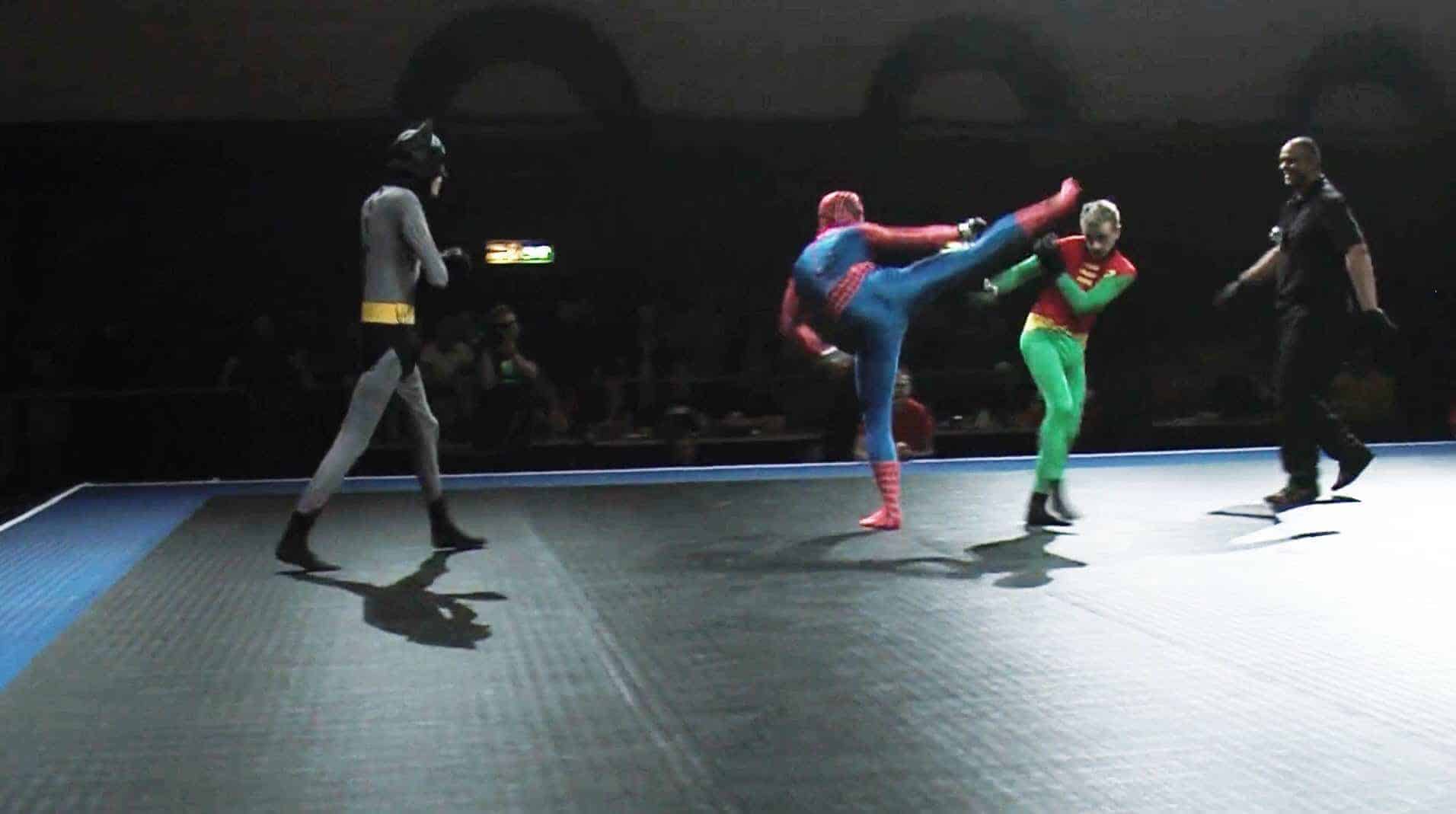 Training methods are essential to make the technique effective in combat.

I know it may seem like a foregone conclusion but it’s not especially so if you have the opportunity to shoot for different gyms and martial arts.

I often see students who in training do not carry their shots accurately but off target, away from primary targets and therefore without a precise point to hit.

This is a very serious mistake because both you and your partner are training without intention because you do not use the right positions and distances.

In addition, defensive movements and evasions but also counter-attacks are staggered and as a result your training partner is also training poorly.

Never fight for pretend but always touch your opponent

Shooting to target is key

If your training partner pulls you non-target you don’t even have to move and you have to tell him it’s hurting because otherwise you train with me too. a.

Clearly to do this it is important to use the protections suitable for the type of training you are doing and that can range from simple gloves, shell and mouthguards,up to adding helmets and para tibie,or replacing gloves with MMA gloves.

Now it does not mean pulling hard but it is essential to target and touch, you can pull slowly and with piano I do not mean slow but slow as power, pulling with an open hand but targeting for power there will be sessions designed for that type of work.

So it’s crucial even though it’s a workout, always touch,even if you plan your training partner, and work on correct distances and movements because you have to build with the right biomechanics because if you work with staggered distances and pretend your movements when they act instinctively and under stress will be wrong.

A basic example with the Jab

If a jab shot has to pull it to the chin because both you and your partner who performs the dodge or the parade need to know from what distance you touch it and what really happens to be able to dodge, parry, etc.

This is also very important for the work on accuracy.

Then you have to enter the speed to do a precise and fast job and only eventually add the power of the shots to work together on precision, speed and power.

This method is also important with this sequence because it allows you to train correctly with precision and speed without putting the power and doing long sparring sessions that are fundamental to learning combat.

This approach adds inherent features of combat but fundamental because if you keep training for pretend it is as useful as playing cooking with the Barbie kitchen. 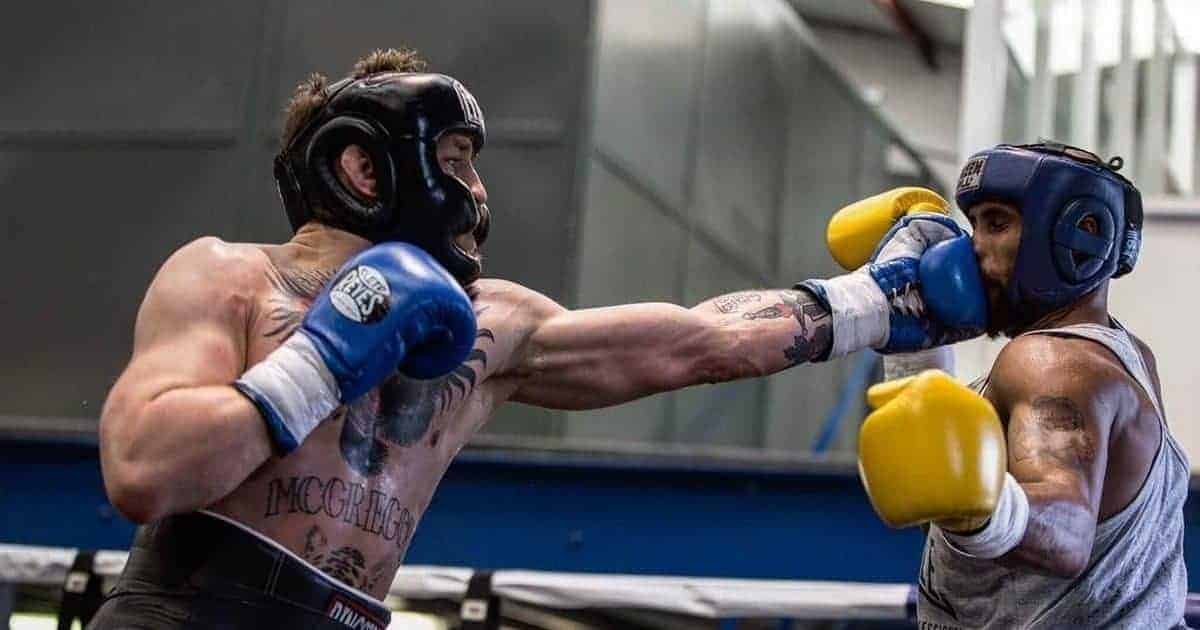 Some disciplines are more effective for the way they are trained

Some martial or sports disciplines are renowned for being more effective, I want to tell you two in particular boxing and ground fighting.

Boxing is renowned for sparring sessions that allow you to develop real fighting skills by really touching your opponent.

But to do so many sparring sessions you can not always hit hard and for this reason apart from the protections there are sparring lights where you work with precision and speed avoiding the power to use it only when you do specific sessions and in matches.

The same can be said of Muay Thai where if you have the opportunity to see thai fighter training sessions you see light contact sparring. 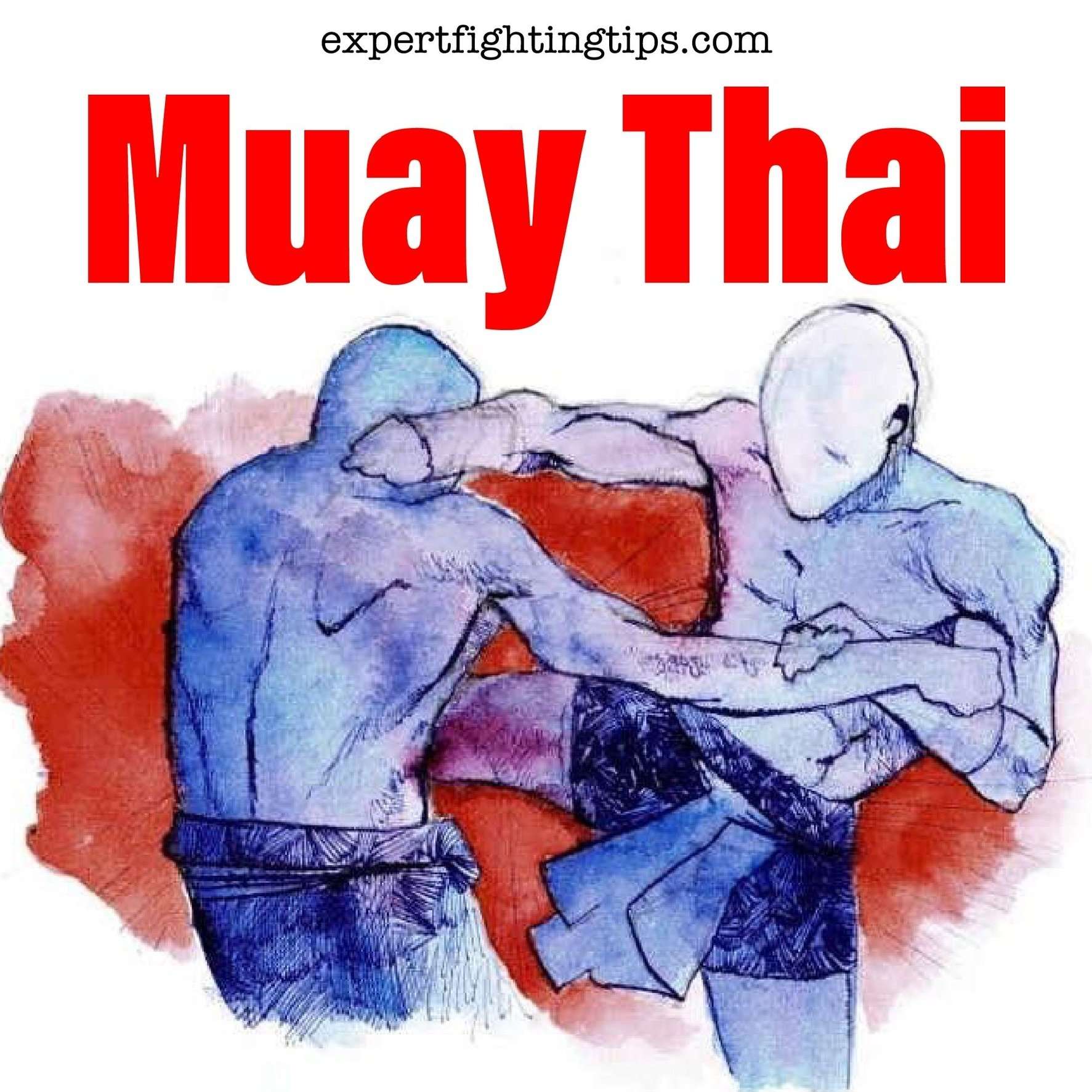 It is essential to be able to train but to get to the fight without injuries and various ailments in order to be able to express yourself to the maximum.

Fighting is a method where you fight with rules but really and when someone is in trouble (suffocation, joint lever, etc.) tap out and the opponent stops.

This approach allows you to fight to the maximum and safely but allows you to acquire the real ability to apply techniques to an uncooperative opponent who is 300% committed to not getting that technique done.

Also in the fight there are also sessions and approaches to be able to fight at any age called roll light where one of the supporters of this approach is a veteran of Brazilian Jiu Jitsu like Kurt Osiander. 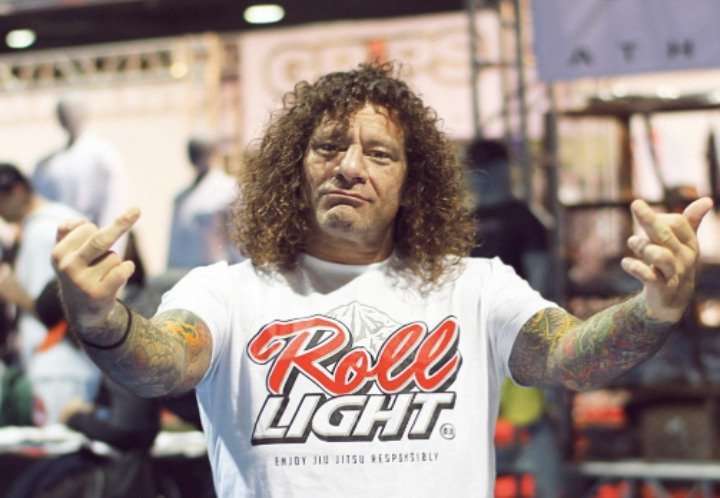 Whether it’s boxing, wrestling, etc., it doesn’t mean you don’t need to have tough, aggressive sessions with shots brought to full power but it doesn’t have to be the standard of training.

Also consider that today training methodologies have evolved, the equipment themselves has improved to work safely, and the science of combat has shown how repeated hits and traumas make you sensitive to the KO that comes even with shots without so much power.

This has led many athletes to work lightly to avoid unnecessary trauma and injuries during training sessions.

If during a workout one pulls a shot 10 cm from your face or to the side of your ears you do NOT even have to move because it is not hitting you.

Fighting for pretend is totally useless to acquire skills and develop the attributes necessary for combat.

Always hit the target and tap slowly in training if you want to touch hard do it but in combat.