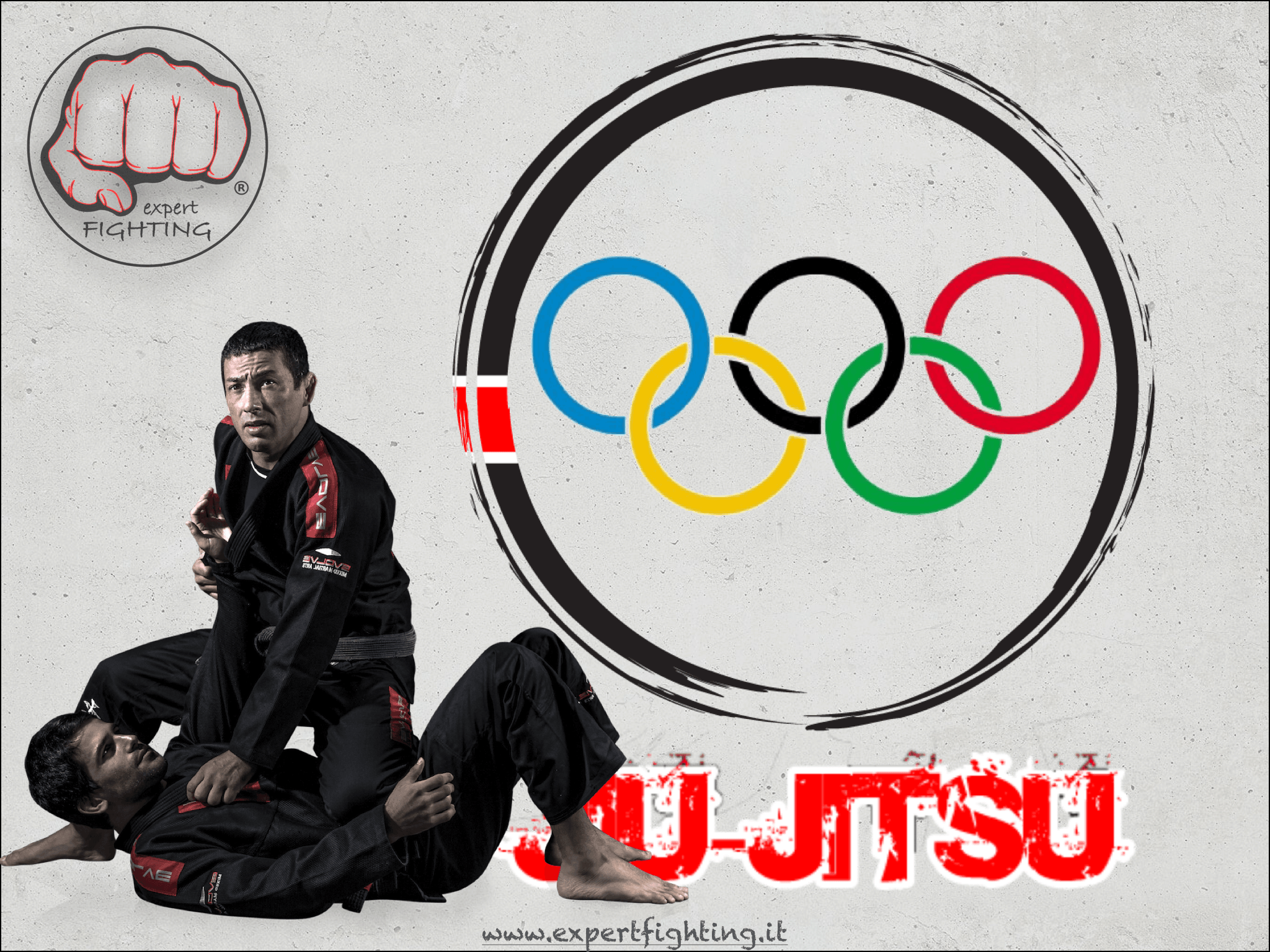 Jiu Jitsu at the Rio 2016 Olympics – The dream that still does not come true.

The Rio 2016 Olympics would also have been a great opportunity for the host country for jiu jitsu.

Being able to see the first Olympics with Jiu Jitsu as an Olympic discipline in a country like Brazil would have been a unique and historic opportunity that would bring great visibility to this fantastic discipline. 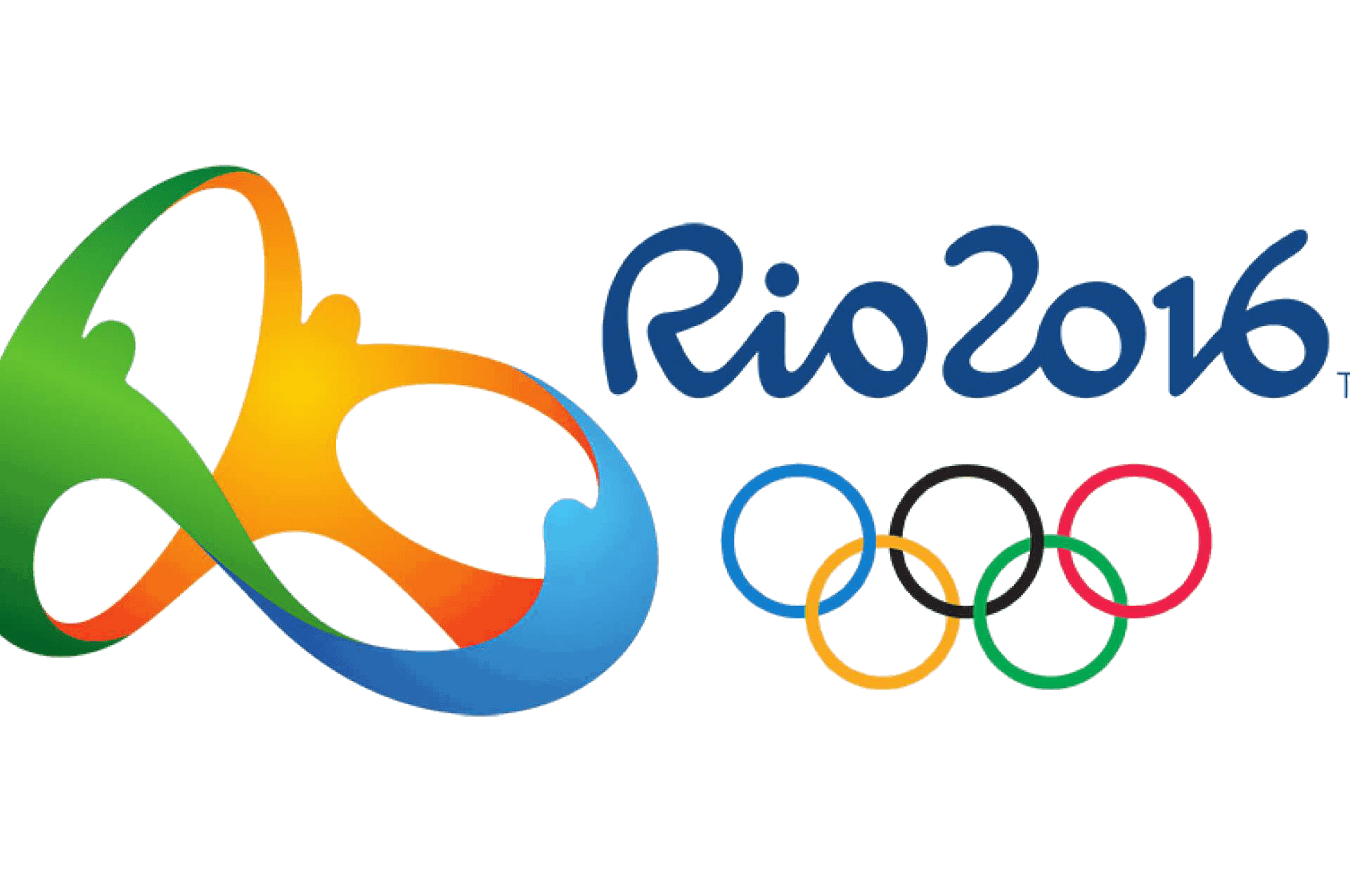 Now somehow I am biased and it is fine if you tell me I can also accept it as an objection but continue to hear excuses about the motivations that become increasingly trivial and unbelievable.

Beautiful to watch athletes compete in different sports these days and in particular remaining in the theme of this blog see Judo, Boxing, fencing, archery, Taekwondo,etc. but I think jiu-jitsu is missing, and it is increasingly lacking because however beautiful the Judo in my opinion the Jiu-Jitsu would give that continuity in the ground fight that would give value to this type of discipline.

We must be content to see Minotaur a true legend in Brazilian Jiu Jitsu and Mixed Martial Arts bring the Olympic flame of Rio 2016. 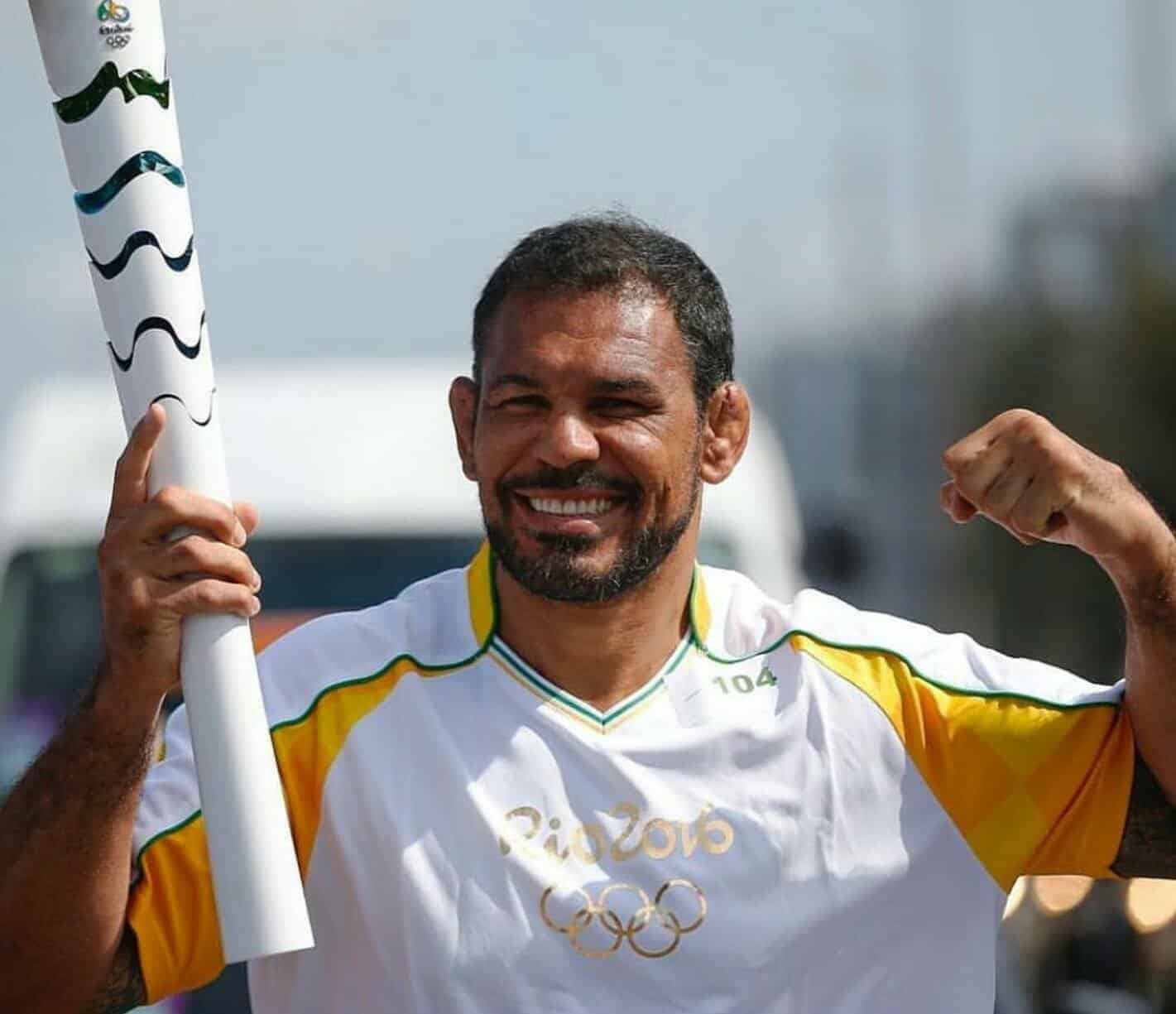 The explanations of the motivations that are given to explain why Jiu Jitsu today can not yet be an Olympic sport I find repetitive and even unhealthy for the sport itself, almost a protection of other federations that could be damaged by the large-scale knowledge of Jiu Jitsu.

Yes, then I talk about the numbers of members after the Olympics are over!!!

On the IBJJF’s official website, the number of academies is 857 but there are no countries that should be around 56 that say it is small. (Karate is practiced in 130 countries and from 10 million practitioners it will be Olympic sport in Tokyo 2020).

You’ve got it right there will be karate at the Olympics is randomly in Tokyo, which I’m pleased about but why not jiu jitsu in Brazil??? 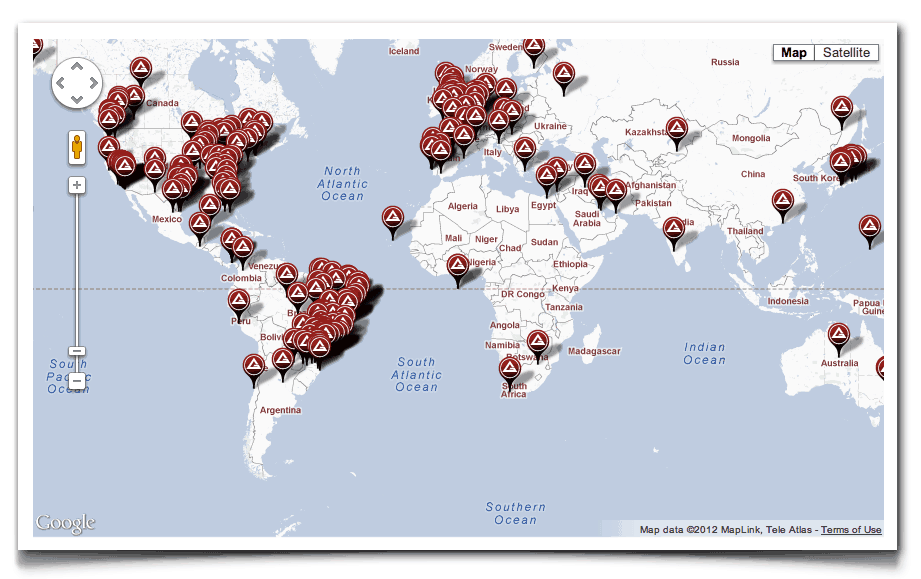 Then the IOC says there are too many federations:

There are 4 world championships every year.

Who should the IOC talk to?.

In this case he is right because there are in fact 4 world champions in each belt and category and this does not help in any way if the IOC asks for a single federation to bring the BJJ to the Olympics.

Jiu Jitsu needs a federation that unifies the title of the other 4 as they do in boxing that also has several federations but there is no official meeting for the unification of the title and to establish the only real world champion. 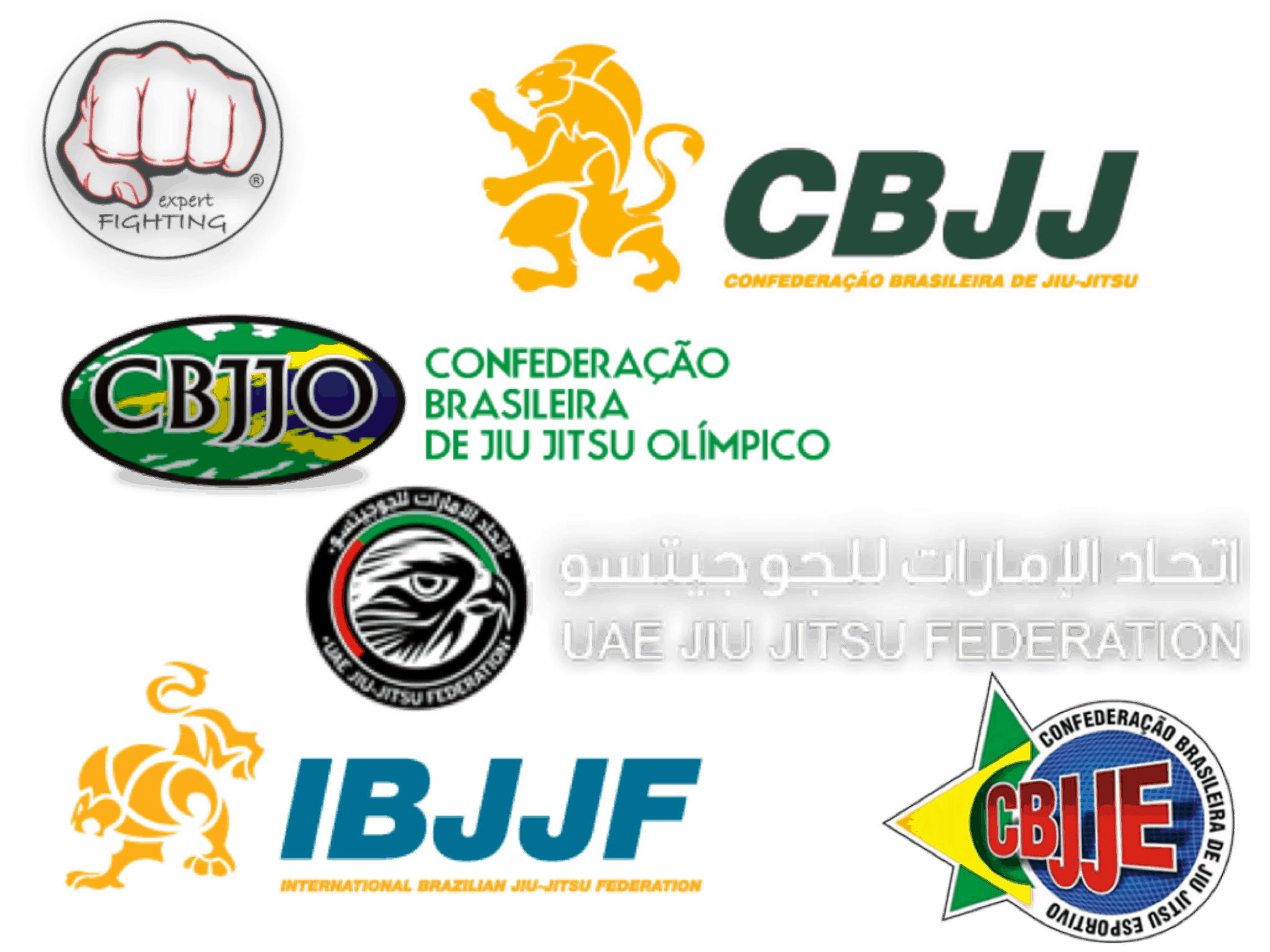 Another reason is that a sport to aspire to become An Olympic must be supported by a non-profit federation.

But there is the SJJIF (Sport Jiu-Jitsu International Federation) non-profit federation founded in 2011 that aspires to be recognized by the IOC. 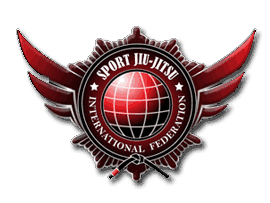 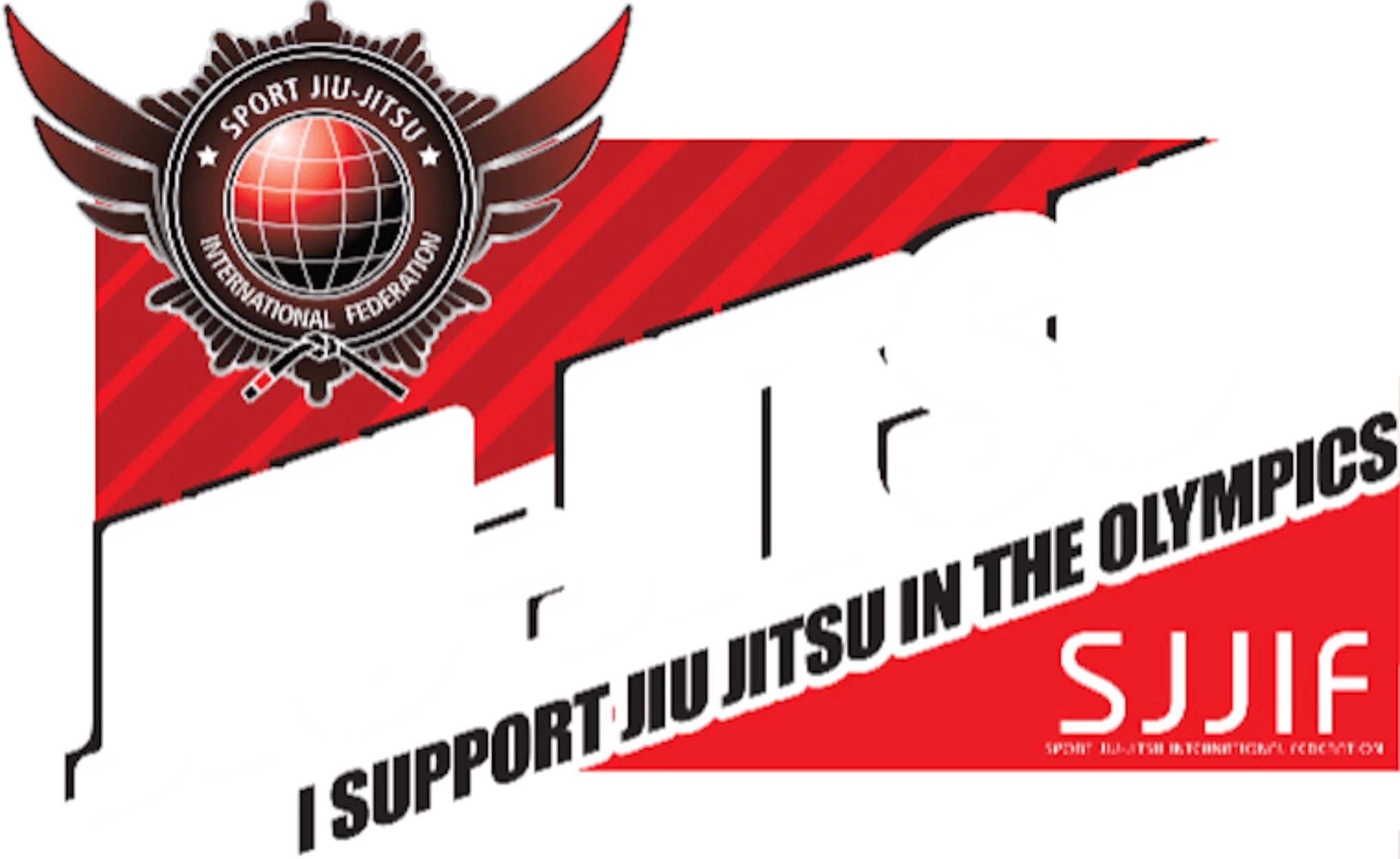 Some also say that Jiu Jitsu is a sport that only those who practice or those who love it can understand, (but what do you know??? What do you know???) if it is very difficult to understand and interpret, perhaps for you that you are full of prejudices, but this excuse use it to say that this “difficulty” makes it uninteresting for the media and the general public.

Of course it is not like to see the shooting, which is simple to understand even if you do not see the technicalities of athletes that are many and complex, but it seems that it is something too “up” to show one of the expressions of struggle that represents a Human Art. Jiu Jitsu is like a game of chess.

In addition to what the IOC says is the responsibility of the confederations, the Federations of Jiu Jitsu does not invest enough in the growth of the sport especially in young people. 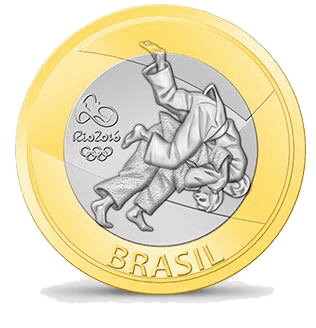 The BJJ federations do not invest enough in the growth of sport, especially the youth. 😢😢😢😢 This is not pleasant if it were true, but it becomes a commitment of all practitioners. 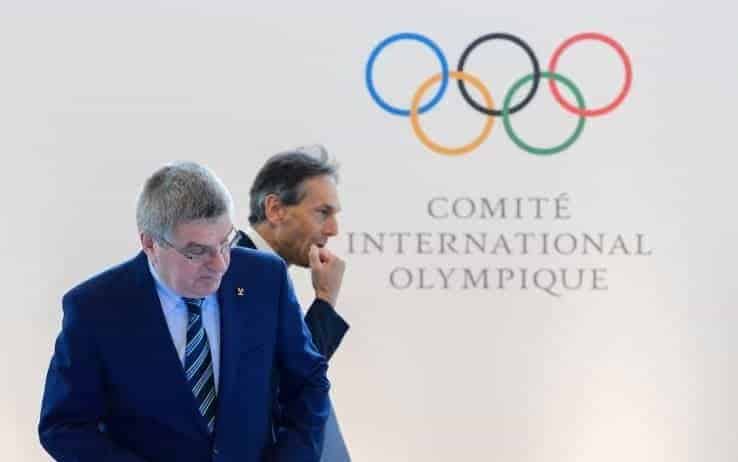 Now I’m sorry I didn’t see Jiu Jitsu at the first Olympics in Brazil, but I think it’s a battle for all the practitioners of this incredible discipline.

Part of this beautiful experience that has given away the Jiu Jitsu must be returned with the commitment to make this discipline even greater.

We continue the race again without the Olympic flame but don’t worry about it coming!!! 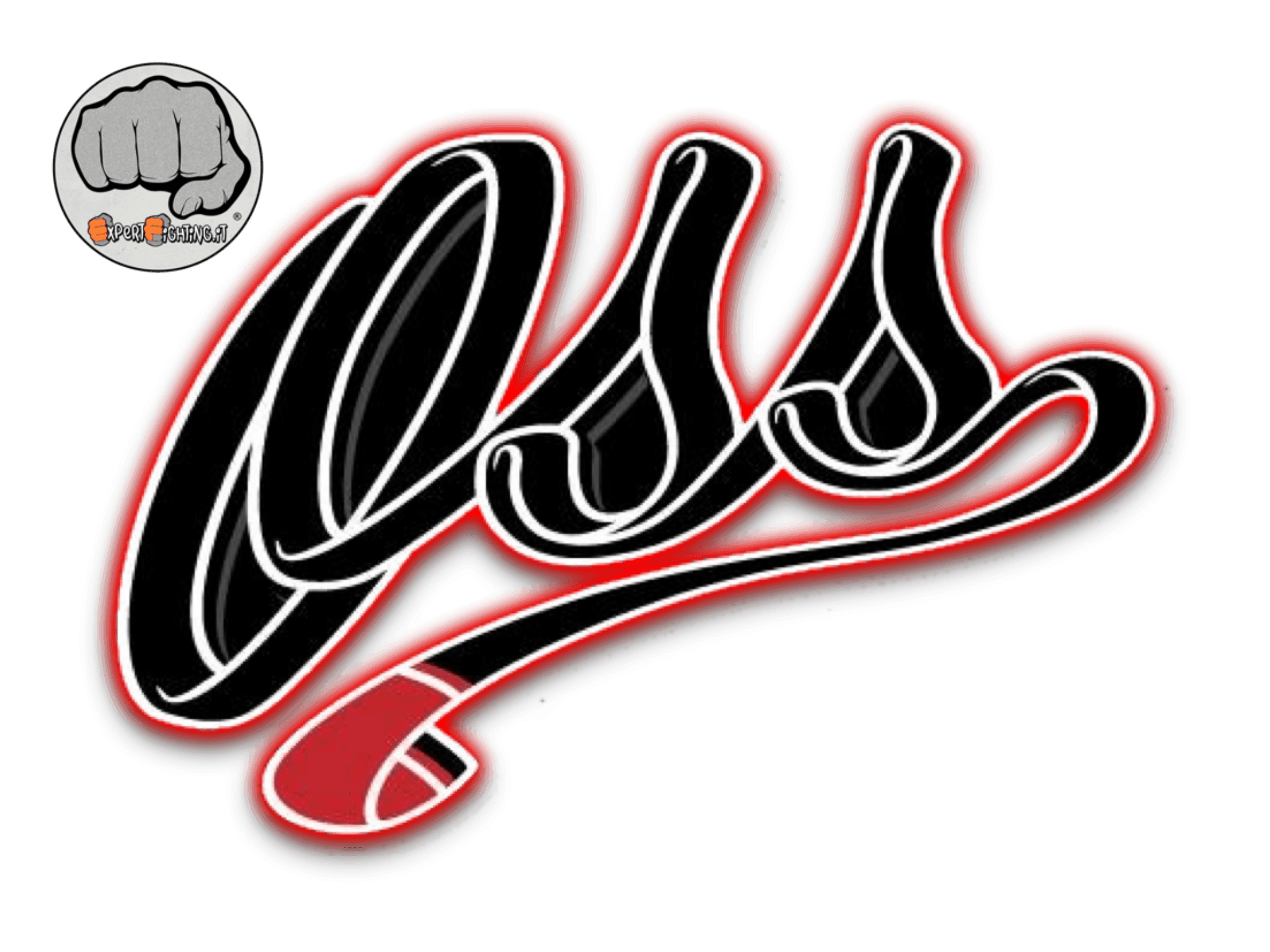