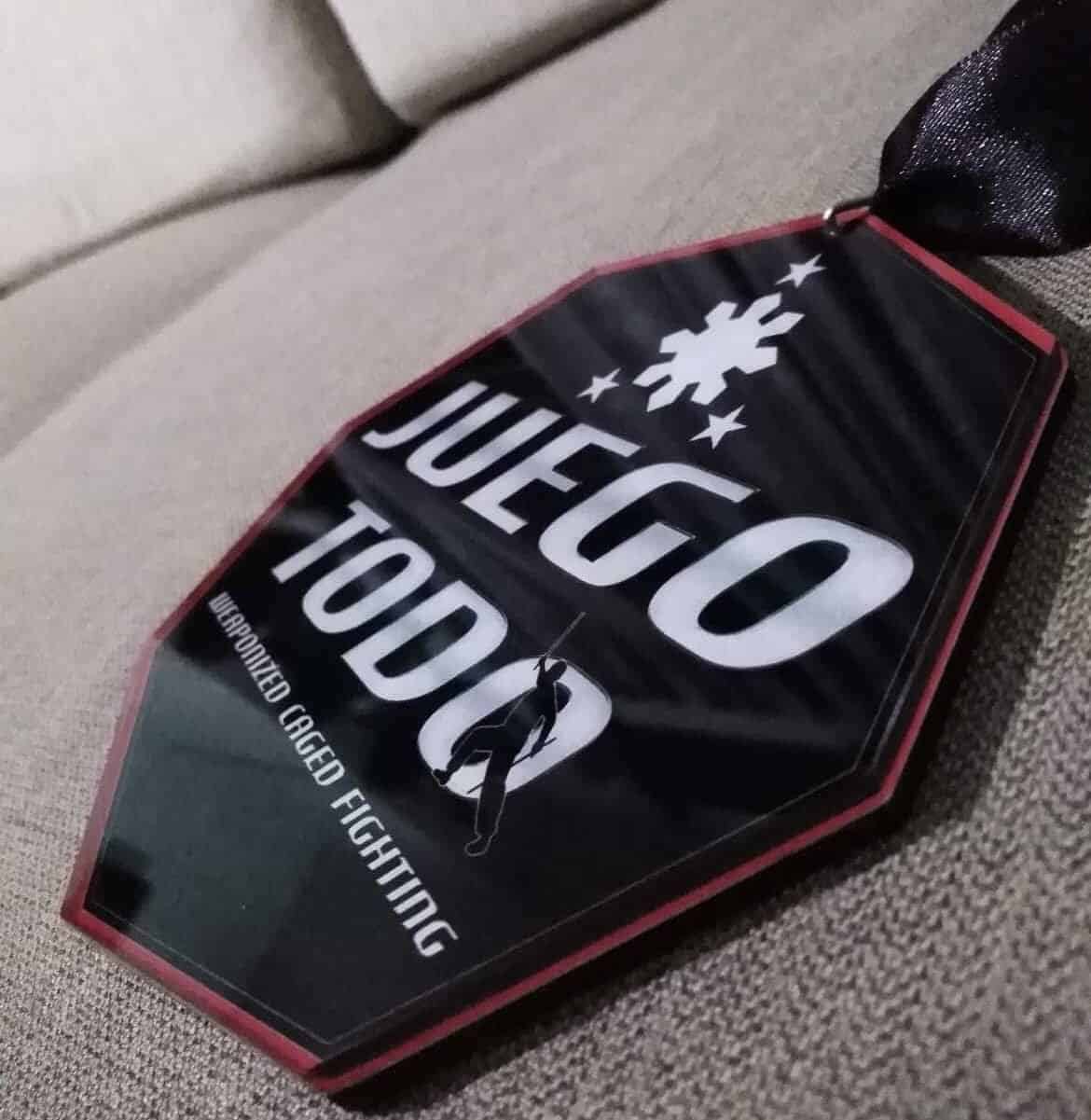 Official, Juego Todo “WEAPONIZED Cage Fighting” rules for Championship event arrives in Italy and will have his Italian athlete Nicolò Ragalmuto (shortly the interview), an athlete of andrea rollo’s team who has a very active school in Rome and direct student of the Filipino masters, the Miranda brothers.

Nicolò Ragalmuto will participate in the international event accompanied by his master and manager Gianluca Senna, but we will talk about this in a new post, now the tournament and its rules.

Juego Todo is a three-round tournament focused on Kali Tudo’s fight,where each round expresses a specialty with precise rules with double stick, single stick and MMA.

The Filipino kali enters the octagon of MMA with weapons and rules to bring a new vision of combat in the cage even with weapons.

Years ago, the American Dog Brothers had accustomed us to fighting in the courtyards where brave fighters faced each other with sticks and few rules, leaving viewers amazed at the courage and hardness of the fights.

But what makes Juego Todo different is that to face each other in a cage there are professional athletes who fight in real sports tournaments, hard and bloody. This year for the first time an Italian will participate in this extreme event.

I want you all ready to cheer for this Italian athlete Nicolò Ragalmuto and for those like Andrea Rollo who are constantly working to bring FMA to a high level also in Italy.

Rating system for each 10-point round

Ps. Fighters are therefore advised to have a good grip on their weapons, to respect it, to treat it as part of their body because losing the weapon means many penalty points.

This rule is a demonstration in the JuegoTodo FMA Fighting of how the weapon is an extension of your body not to be missed! 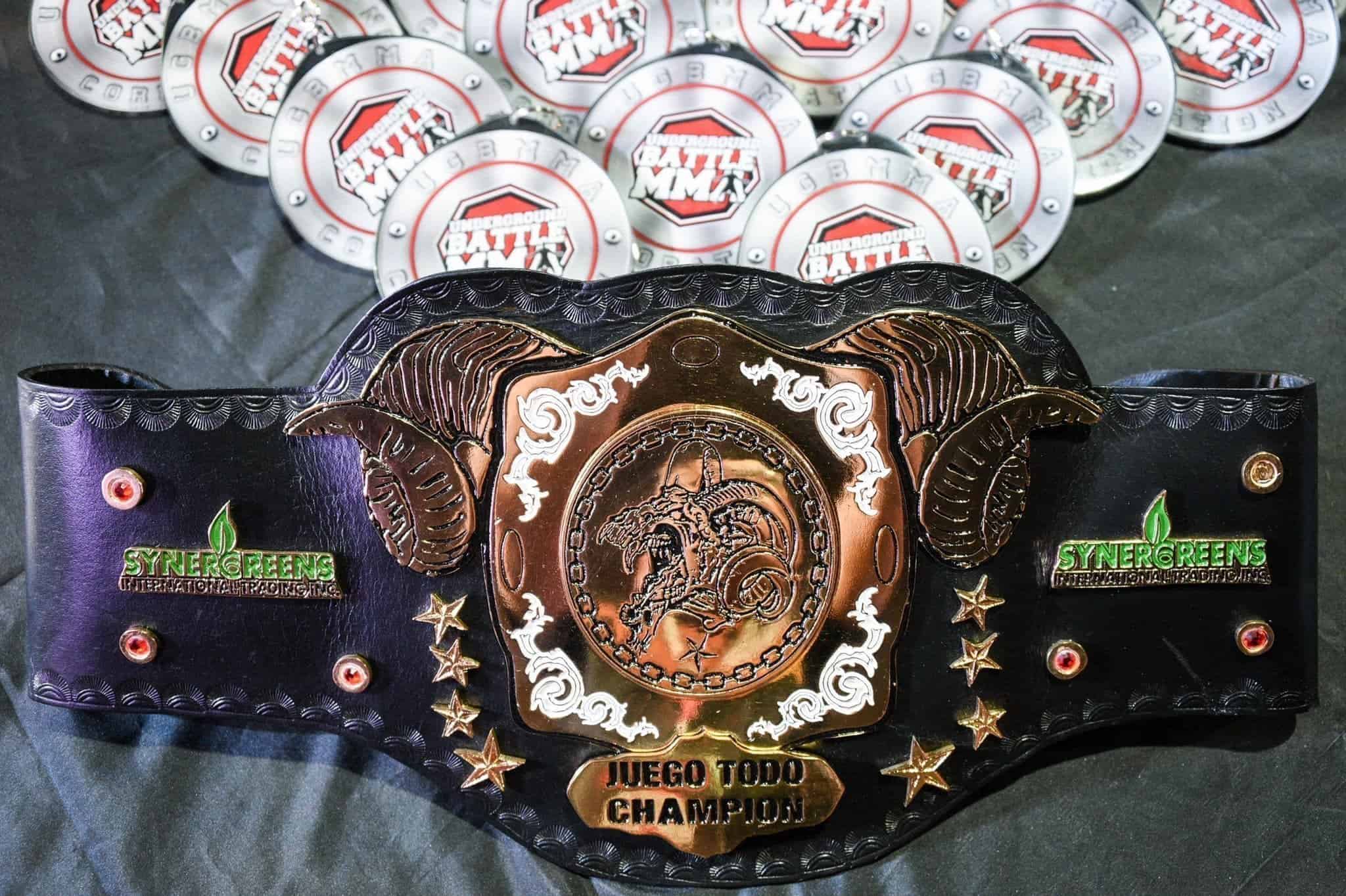 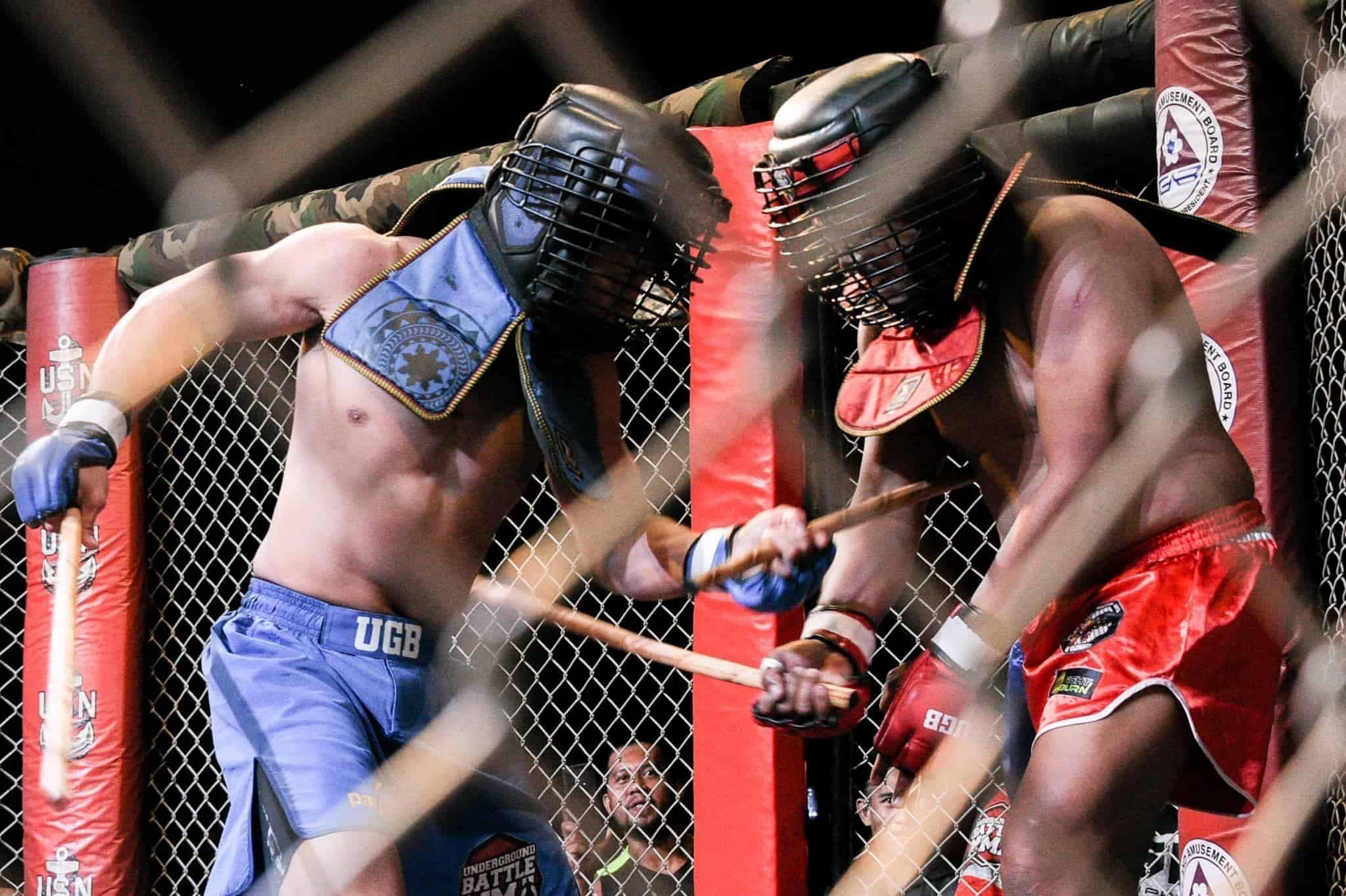 Fighters are given a lot of time to work to bring submission but if no progress is made, the referee splits the fighters and leaves. 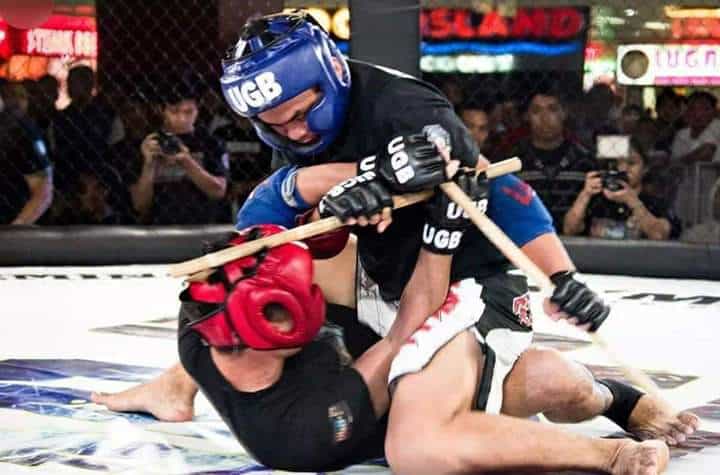 You do a 5-minute fight with the same rules used in official MMA tournaments in particular you use the UFCrules.

Surely it is an interesting discipline, especially for those who know filipino martial arts (FMA) and to correctly spread the discipline that is often associated only with the stick too superficially given its interdisciplinarity.

If you are from Rome and around you and are interested in Filipino martial arts write and contact Andrea Rollo (331 195 5676). www.kalifilippino.it

Mark the event that will take place on April 10, 2020 in S.ta Ana, Cayayan, Philippines! 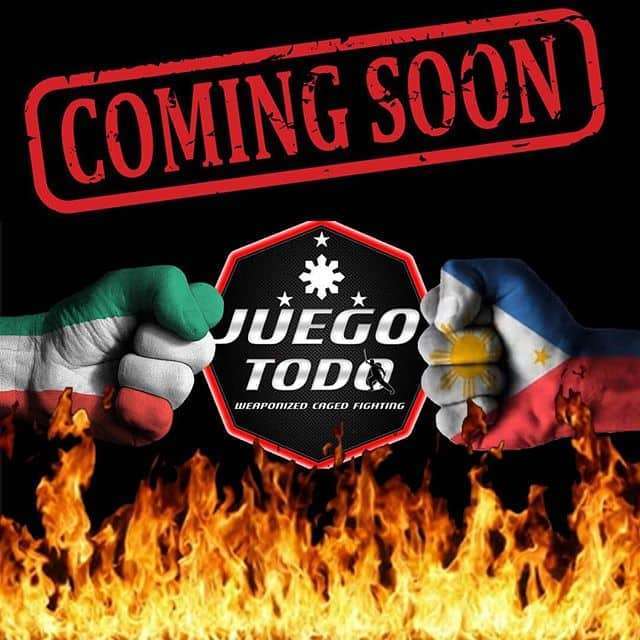