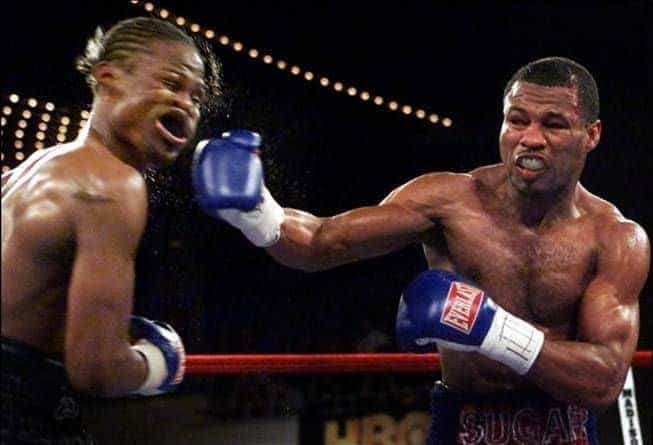 Just keep your chin up, here is the solution for only 5 Euro

Keep your chin down.

The chin is part of the primary targets of the human body, and is in fact in combat sports one of the targets sought to extinguish your opponent with a KO.

To create this damage you don’t even need a lot of power but precision is more important and that is why you need to train to this precision on the single shot and in combination.

On the contrary, from the postural and defensive point of view it is important to protect the chin well both in the defensive phase but also in the attack phase where you often tend to break down often abandoning the correct postures and among these precisely exposing the chin to your opponent who as you know well can not wait to hit you hard to put you KO.

Often you see bad habits like keeping your chin down only when you are on guard and when you hit it magically rises as if to say here I am because you do not put me KO.

Now we all have bad habits and there are many but keeping your chin up when fighting is just not good.

I know you’re tamarro but you have to keep your chin down. 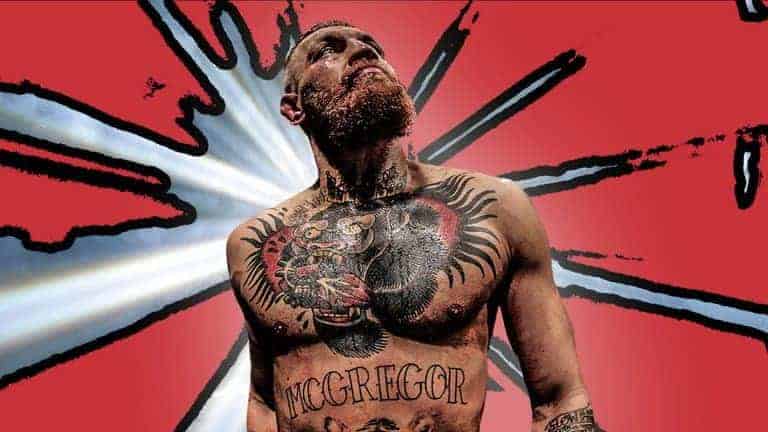 But how can you do to remove this defect?.

Quiet it costs you just 5 euros. 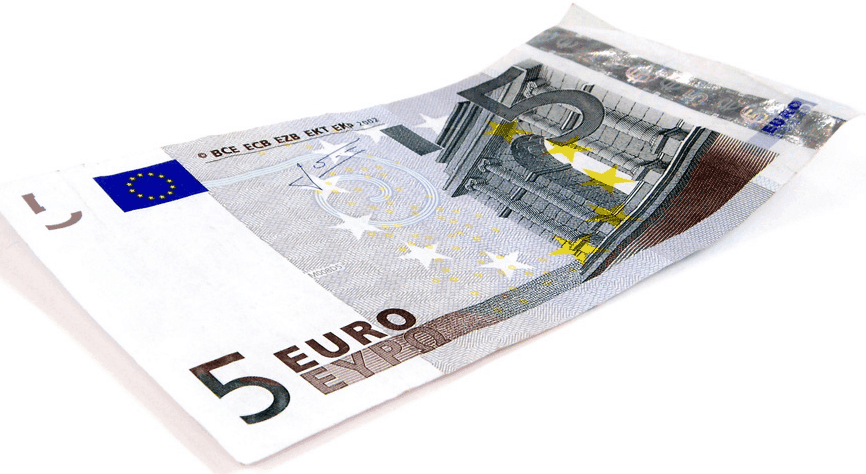 Use a 5 euro note when you pack or paos by holding the banknote between your chin and chest.

Beware every time you lose the 5 Euros go to a gym fund to buy new equipment, I know you want to contribute but in this case I prefer that you make a donation but that note you keep in a good hurry between your chin and chest.

Now I know that you have opened your wallet and that you are already there trying!.

For sparring it becomes more complicated because it is often some acceleration or movement of your opponent who make you open the guard or raise your chin and it is at that moment that exploits your vulnerability to deal you a precise blow, you have to limit these conditions that unfortunately happen to everyone including the Pros. 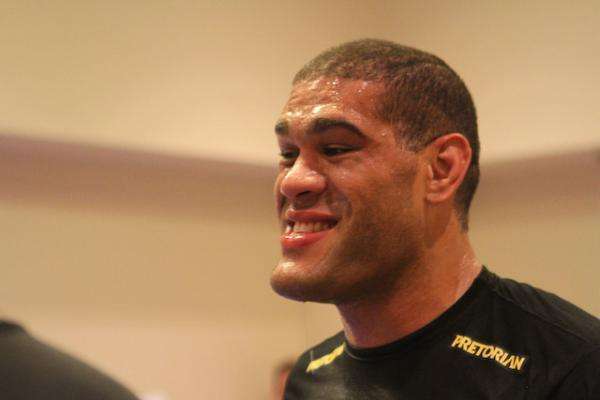 Ps. Careful that sometimes the chin on your opponent if he is experienced is a fake or an invitation because you pull a certain shot right where it is discovered, do not fall if you can in these fakes, but what I mean that if you do it with intention the fact of opening the guard, keep your chin up, a little you can raise it but you are doing it on purpose to create a reaction to your opponent , to anticipate it with a YOUR shot, but DO NOT abuse this.

Returning to the theme, with this simple exercise you can correct a flaw that can compromise a lot of your fight. 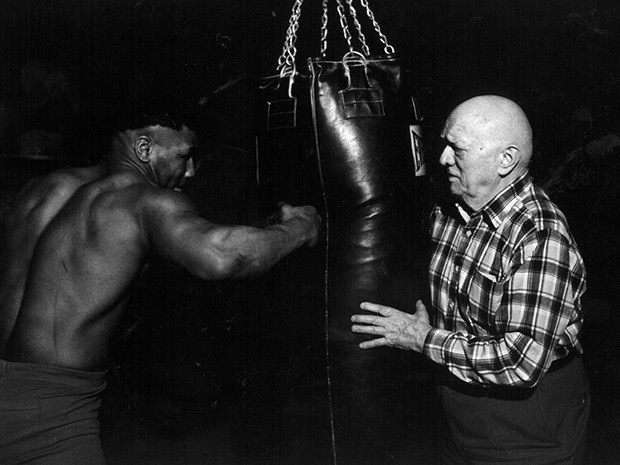 Already if you do this exercise at the sacco e ai Pao o Focus Pad should be enough, in sparring it is more complicated but it is up to you to evaluate if you realize that right in the sparring because of the tension, the stress, you abandon your fundamental positions to target your opponent. 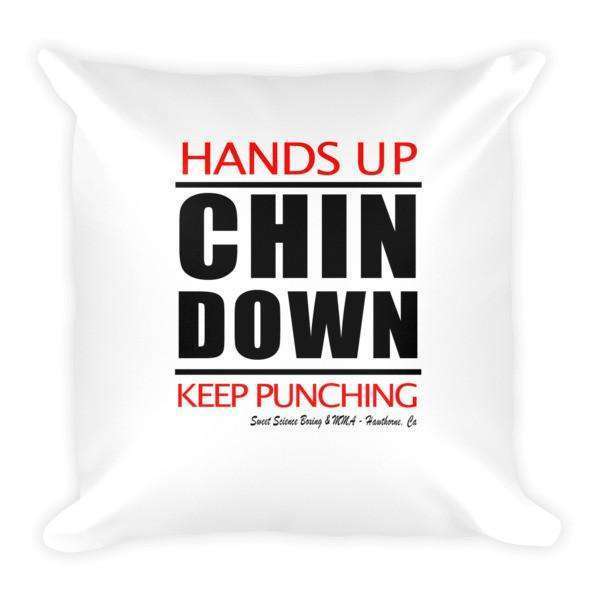 So this tip use it on several occasions until it becomes something strange not to feel your chin in contact a bit as it happens to you now when you do not put on your seat belt while driving that you feel strange, here is your seatbelt . 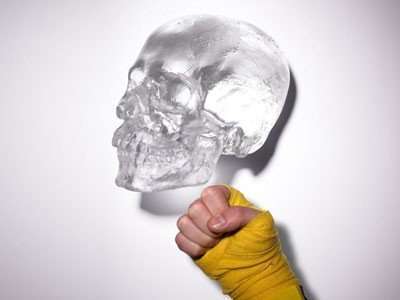 Keep your chin down!!