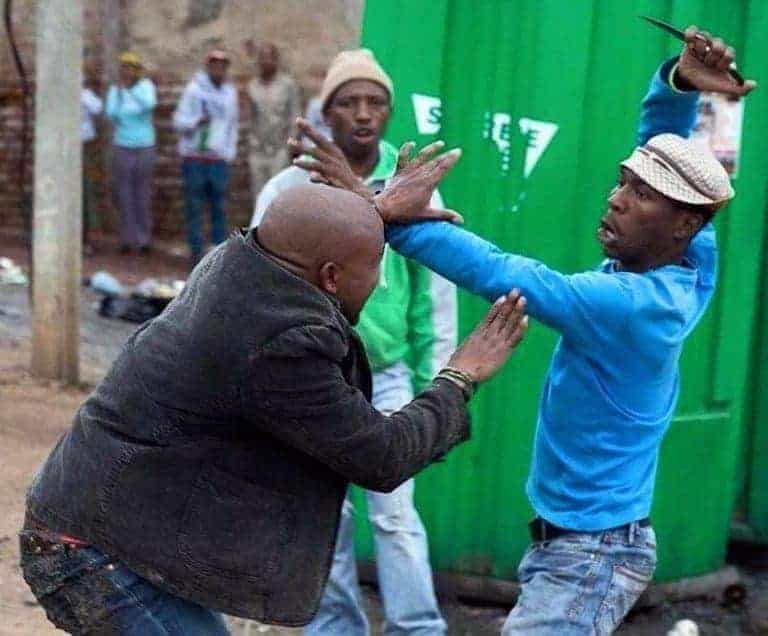 Knife attacks, what the statistics say.

The field of combat arts and self-defense is plagued by a severe syndrome, false and illusory perception on the issue of knife attacks.

Today thanks to the ability to view footage of knife attacks it was possible to analyze what really happens and it is something I want to deepen because it is a very important responsibility for a personal defense instructor who explains “the knife” because It is not a game the self-defense and I have already reiterated it in an article where there is an invasion of fake professionals who have filled people’s heads with absurdity putting them in serious danger. 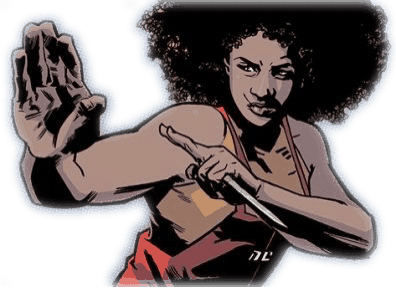 A recent statistical analysis of more than 150 real knife attacks has been done and illustrate the harsh reality:

1 – The 71.1 of the knife attacks begins with the use of the attacker’s free hand.

This drastically changes the dynamics and outcomes of the attack, as well as negatively affecting the initial reaction of the victim.

The initial reaction of the victim in defense takes place at the first visual stimulus he receives, which is the free hand of the attacker, and not the knife,which can be hidden for use in the second time.

With the free hand, the attacker manages to keep the victim at a safe distance so that he cannot control the hand holding the knife and is not in a good position to hit him, as well as trying with his free hand to grab the victim making the escape impossible.

Still, the attacker with the free hand can exert a lot of pressure on the victim’s body by grabbing him by the jacket, his arm, his hair, etc.

Statistics say that more than 50 of the victims fall to the ground under this pressure.

This type of freehand attack is called the Prison Yard Rush or Prison Knife Rush. 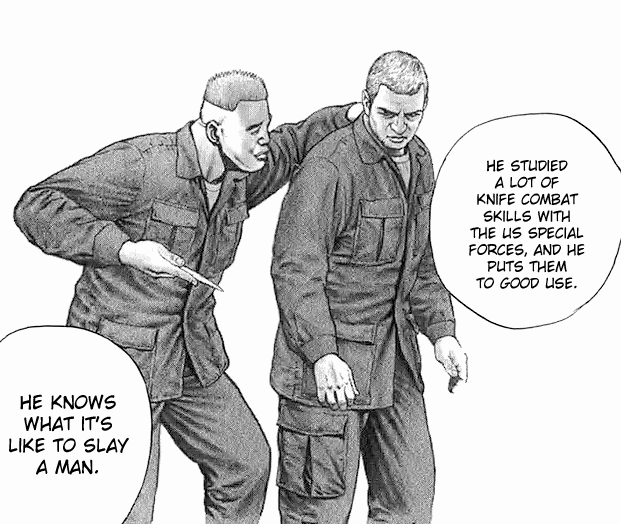 Attention!! Martial arts usually consider the attack scenario without facing the primary use of the free hand, without considering the unarmed part of the aggressor and without real pressure and violence of the gesture, stractging, etc. thus leave the student inside this statistic but we go to see the 28.9 of cases of possible attack. 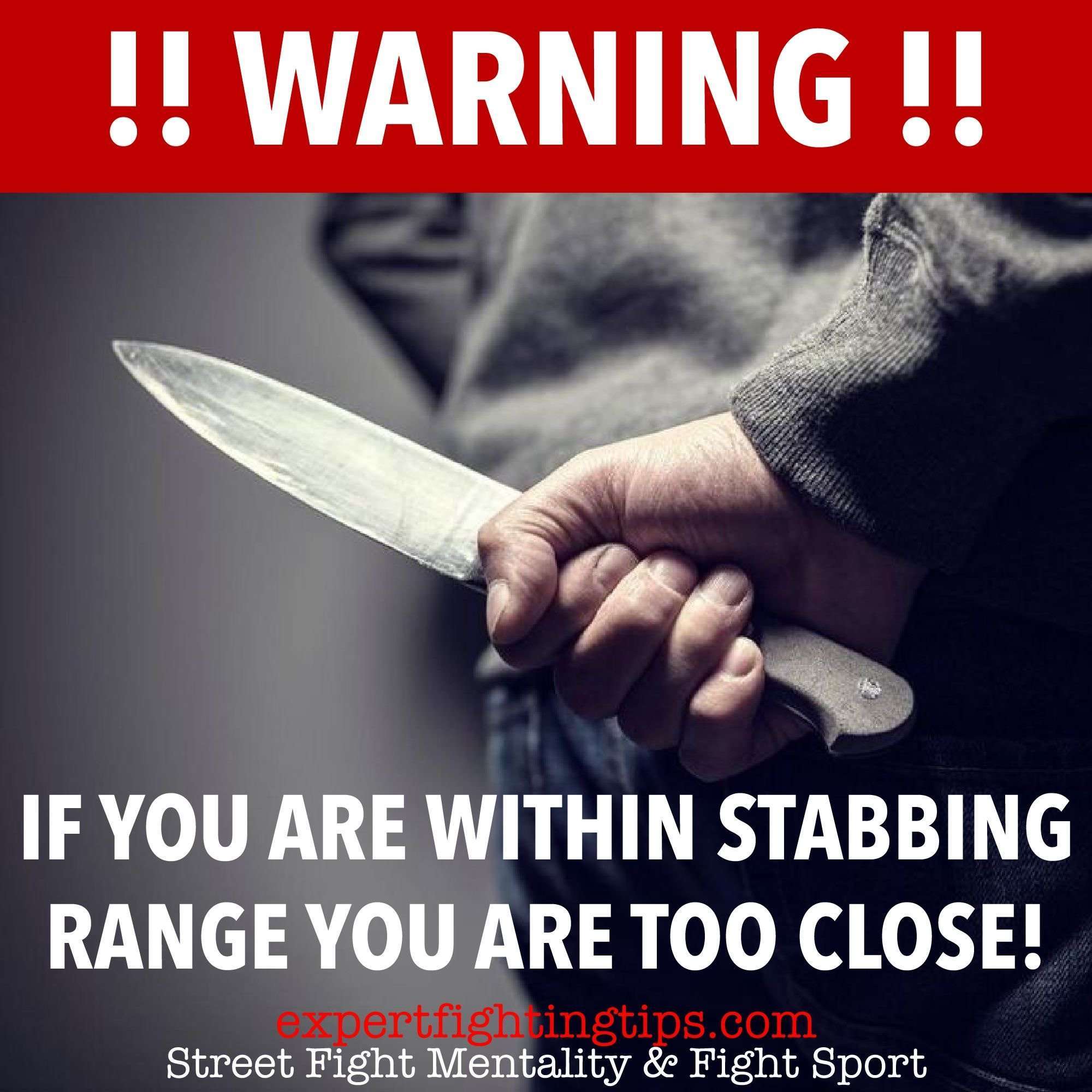 2 – Most knife attacks are carried out unfairly and not ONLY in form.

An attacker does not want to show you that he is armed and rarely shows the knife before the attack unless he uses it as a threat, as an equalizer for the purpose of robbery or extortion.

An attacker holds the weapon in a hidden position until the last moment.

Statistics say that 80 of the attackers have a hidden knife. The attackers initially distract the victim, build a “trap” and then launch a close-range attack with violence and determination.

The 70.6 of knife attacks begins at a distance of less than one meter from the victim,leaving little room for reaction and usually attacks with a series of repetitive blows (1-2 shots per second) mainly on the left side of the victim’s body.

This type of attack is called Sewing Machine or otherwise Prison Shanking. 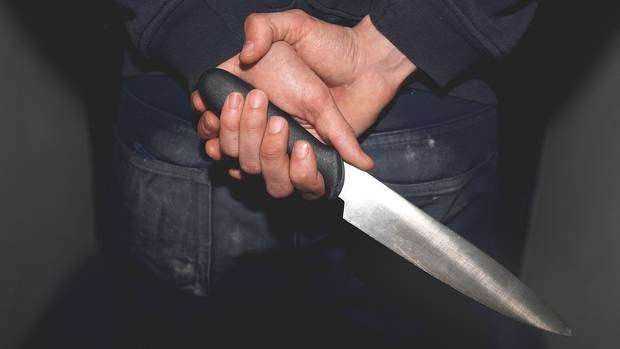 Statistics say that 55 of the attacks is very rapid performed with a barrage of blows, so that the victim has no reaction time and the space (reactionary Gap) is canceled.
Knife attacks do not last long, they last from 14 seconds to one minute. On average, most attacks last about 23 seconds.

The harsh reality for those who defend themselves from knife:

Now these are the facts and that’s where you need to start!. As you read and I repeat often there is nothing chivalrous. 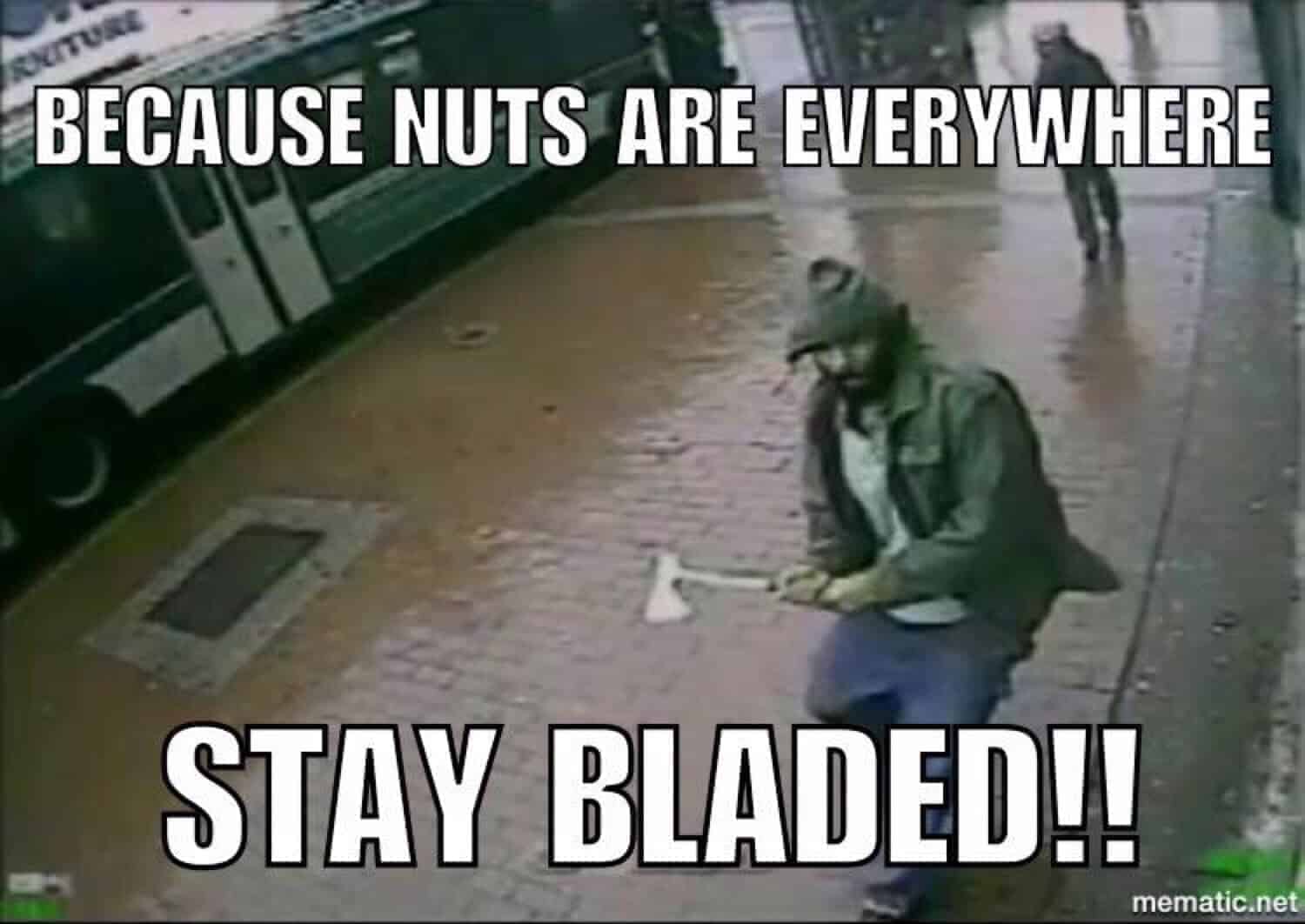