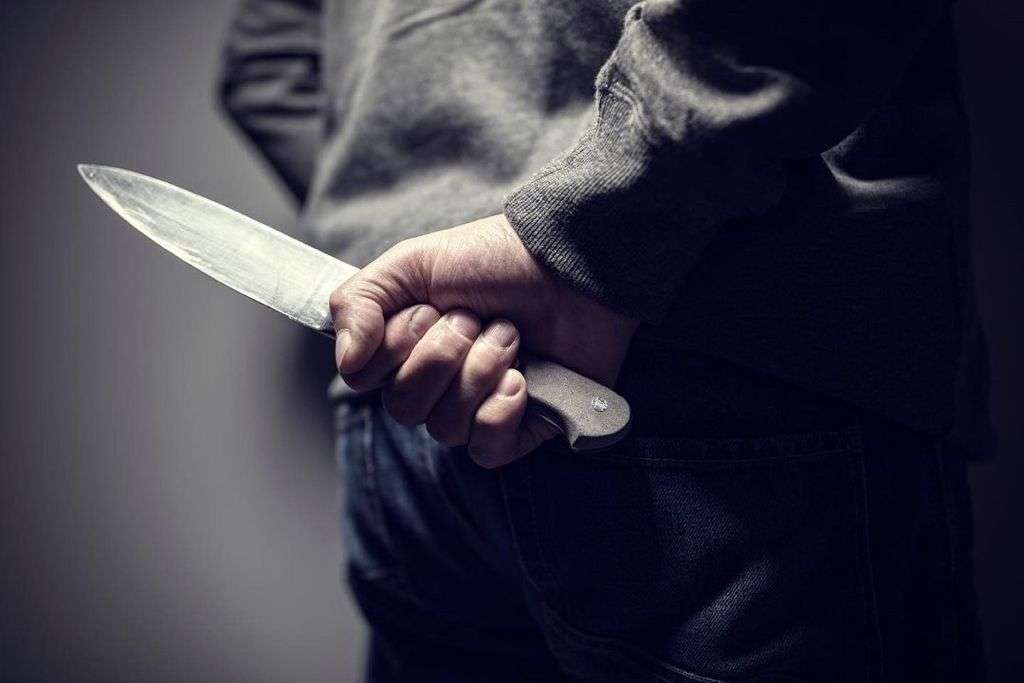 The defense of the knife is incredibly complex.

The knife is fast, life-threatening and very intense in a fight.

Some people don’t like to call it defense but survival to a knife attack because “you can’t defend yourself from the knife” but beyond words is the deep sense behind this practice that you have to understand.

Often you use words to impress but we look at this practice for what it is because you call it defense or escape, or street knife mentality, or “goofy” something you will have to do and not always escape is possible at least not immediately but only after creating a time space!

You haven’t been able to run or shoot him, so you’re here in the middle of a blade’s lightning violence, what can you do to improve the chances of getting out alive?

This is a crucial question that is the watershed between those who survive and those who do not already leave!

There are a lot of things that are told about knife defense, there are books, videos on YouTube or on various websites.

Still, how many people have seen a knife fight up close or faced one in reality?

The truth is that the knife is one of those arts/disciplines where the most experienced people have at best had a limited number of experiences and those with a lot of experience can no longer tell it because they are probably dead.

If you have had the opportunity to practice short knife fencing you know well how the discipline requires high concentration and high attention, even if you are aware that you are working with aluminum training knives.

The knife can hurt with the tip (stored) or with the blade (slit), and can be held in different ways according to the instinct and experience of the aggressor.

At short range, a blade is the most dangerous tool to confront, it is said much more than the gun.

In expert hands, of a person trained in the use of the knife and practicing short fencing, the knife is a lethal, silent and often invisible tool to the victim who notices it after being hit or already repeatedly cut.

The knife always remains dangerous even in the hands of a person not trained / trained in the use of the blade, because the operation is known to everyone and is used for cooking, cutting, etc.

An expert’s chance of surviving a knife attack is virtually nil if you’re bare-hand and don’t have the tools to defend yourself and increase your chances of survival. 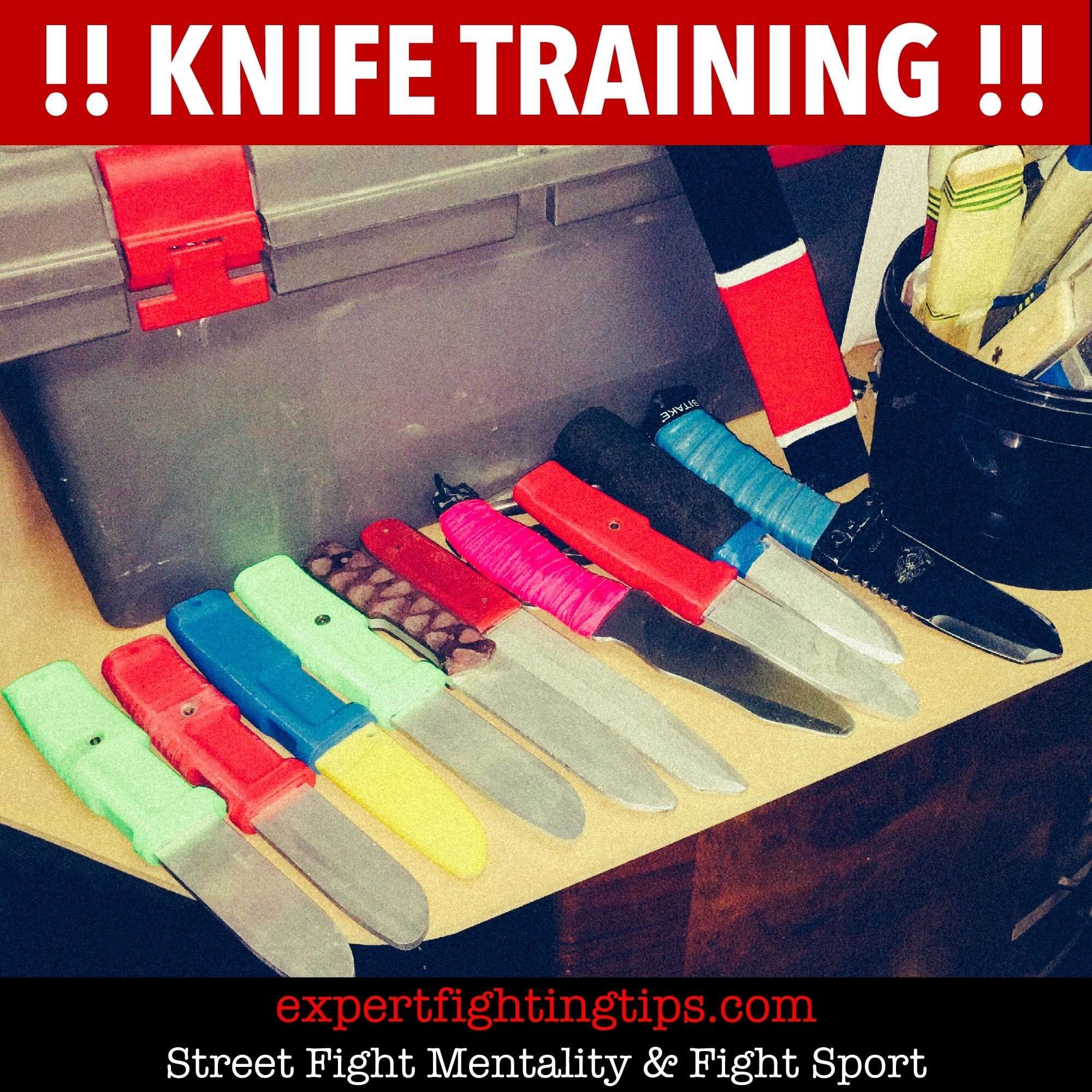 Attention that it is important that they are aluminum training knives and not wooden, rubber, etc. with the necessary protections so as not to incur unnecessary accidents.

During technical training or sparring sessions I often take regular breaks just to relax the brain and return to normal.

It is also a fun training method and does very well to improve any combat sports or martial arts training you are doing.

Needless to say, it makes sense to have this practice if you practice or deal with personal defense but not only from a point of view of the offensive use of the weapon that is implied but also in the sense of position and distance control with respect to the opponent’s weapon.

Fencing is faster than bare hands or sockets.

Every knife shot is important, you have to have good strategies, good tactics during attack and defense, good techniques, good knowledge/mastery of timing and sense of distance and location. of your body.

Any study of this area will improve you, whatever you do and, more importantly, it could save your life.

But it’s the combination of the two things that makes you effective!

It is important to train and focus on developing excellence in technique and tactics, but when you “go” you have to do it in the flow of what is happening right in front of you at that moment.

Follow the current, follow the flow of events and adapt because there is no scheme that works and that gives you a guarantee and that is why we have developed a responsive method.

No plan, technique or tactic survives contact with the enemy.

Let it all go and let your body decide along with your unconscious mind.

Your unconscious and your body is much faster than your conscious brain.

Use too much “brain” and you will be stabbed.

Don’t be fixated on any technique even the ones you read on this blog, they are just raw ingredients and ideas that you can digest and understand but you have to adapt them to you and the situation you are in.

Let go of expectations and marvel at your body’s ability to defend itself in the moment.

So adapt to what’s going on.

Use your neutral location through footwork when you see that you can’t go back escape and gain distance or that you haven’t had time to get in or hit.

You have to stay in a distance that allows you to retreat away from a multiple attack if your opponent attacks.

It’s a backup plan to recover your unconscious thinking and attack again.

Remember at all times that you are the hunter, not the prey.

Manage the things in front of you, on the center line, don’t look what’s coming or move your arms trying to counter things that aren’t right in front of you.

Translated, don’t look at the blade, because it hypnotizes you!

In case of doubt, hit and hit again but no more than three shots and go away,don’t stay where you are now, use the space you have aroundyou.

Anyway, go through the flow.

Having “the plan of having no plan” , “the shape in the non-form” is even more important, it is important to have a direction or process to win this comparison but not a scheme.

You may be stabbed or cut but the important thing is not to bekilled.

If you stop and take time to look where you were hit you will be stabbed again.

In all training or training do not pay much attention to being hit, you just have to work to reduce it and focus on hitting and escaping/escaping.

Many knife victims are stabbed fifteen or sixteen times but it is only the final stab that kills them.

When you’re training if you get “stabbed” your brain records it but doesn’t recognize it as a wound but mentally you have to get used to hearing without looking, don’t let it change the structure of your body unless you’re doing something wrong and then you have to correct it as if you had the wrong body position or didn’t have a guard Etc.

In training it’s just positive feedback that you need to work on.

To imagine that you are going to go and fight with a knife and not get cut is unrealistic, as it is not to do a boxing or sparring match without taking punches.

That’s your goal, but the most important goal is not to be killed.

Once you are free from the idea of being invincible and untouchable and accept that sometimes you will be hit, you will be less likely to be hit.

Mentality is vital to success and survival.

You’re the hunter, not the prey.

With your head you must always be on the attack, you always have an intent to go and strike.

This makes a huge difference to your body.

Your body needs a leader who needs to give him precise directions to have a clear direction, if you doubt you stop, slow down and become a target.

In this whole series of tips focused on keeping a simple thought mentally that is to attack or escape, there is no defending yourself.

I know it sounds like a paradox but with the knife you have to twist the paradigm if you want to give yourself a chance to survive!

Avoid the complexity of body movement and joint joints of the limbs as under stress they make huge hemispherical jumps in your brain and all small movements are erased.

All this takes time but you don’t have any.

If your brain has time to think about scanning events while you’re training or fighting, it means there’s not that much activity and you’re not training properly.

You don’t need to think too much but you have to “feel”, feel the difference.

This is almost always when your brain started meddling in the conversation.

Let your body decide and lead the head.

Training and training make your body think about external stimuli by making it respond correctly. 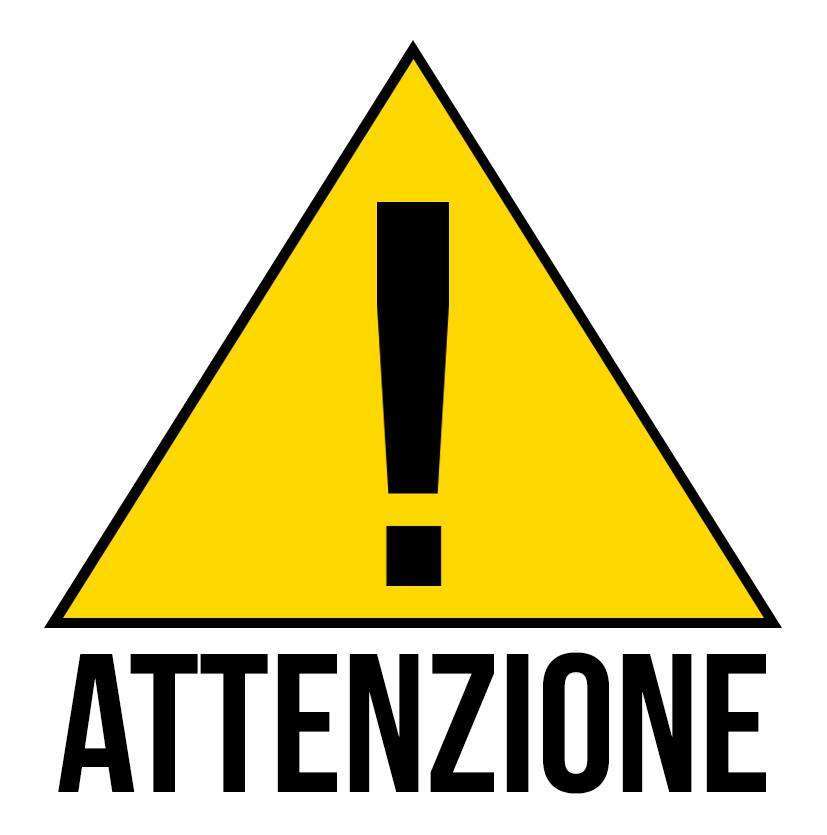 So what do you need to do to avoid being stabbed or cut? What’s your mental pattern?

A knife gives an attacker a huge advantage and power to inflict more or less serious but still dangerous and debilitating or even fatal wounds.

The knife is a way to make an attacker much more dangerous than by bare hand.

Having a knife too is defensively a draw but one by one with weapons is never good.

So you just have to have a mindset from the beginning, you never have to get touched.

While with a bare hand you can parry, being also hit without suffering real damage with the knife is not so.

Let’s take a look at the first things to do or think about.

Now this is not the post to explain training methods, teaching to train and develop the correct attributes and responsive to face a knife but one thing is certain, short knife fencing is the basis.

Think of it this way:

All this is likely not to happen in that order.

You can only perform one of the actions I wrote to you or you may have to do all of them and have to repeat them several times as needed.

To put it another way, run away or if you want to hit/shoot/stab and run.

You probably won’t have a gun or knife, so running away is your first step to survival.

Don’t forget that and if you don’t want to go out of fashion (die).

“The best fight you can have, is the one you didn’t have”

“The best fight you can have, that’s what you didn’t have”