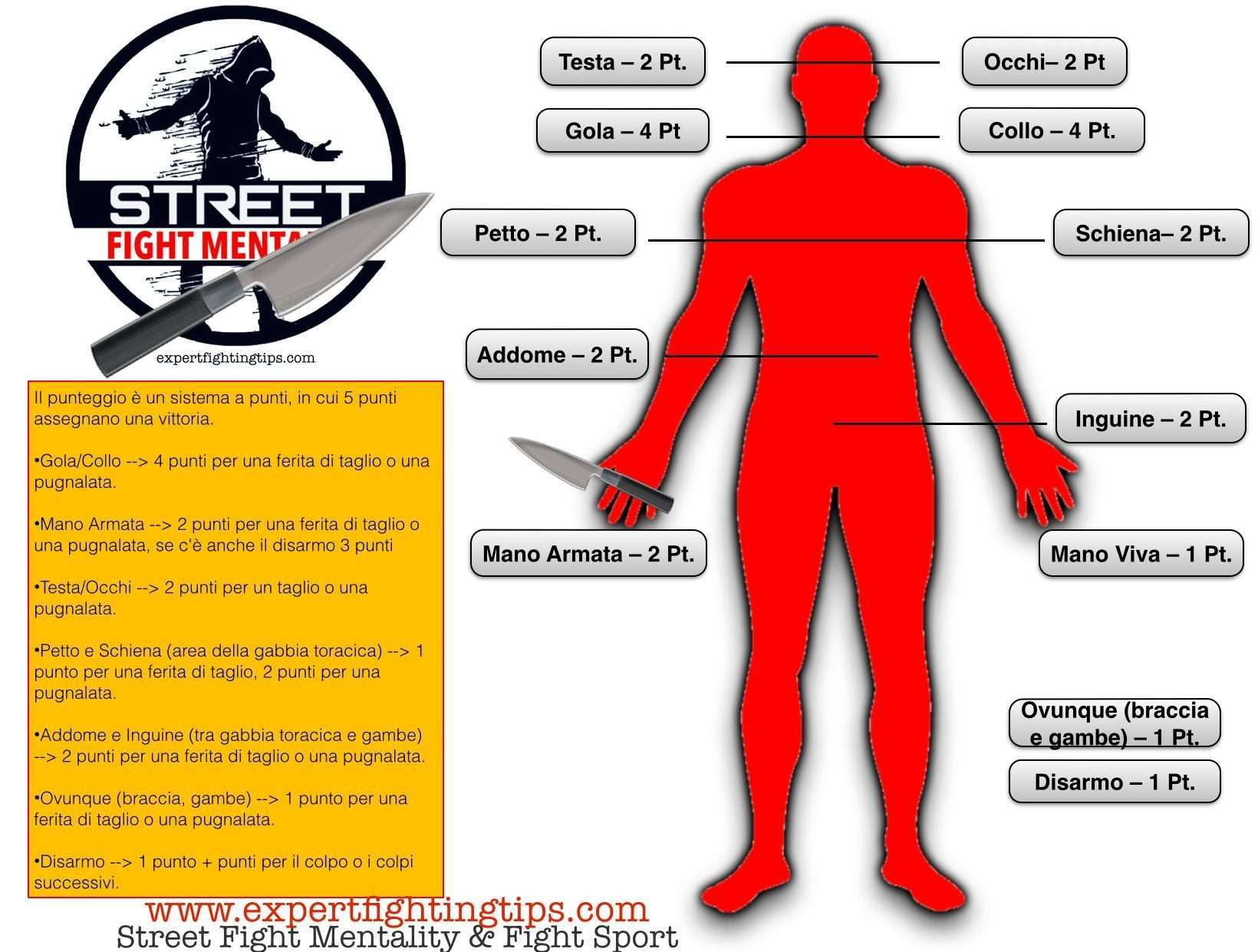 One of the fun and curious things that any martial arts practitioner but not only should try at least once is sports knife fencing or short fencing, in English fencing knife.

I say this with conviction because this practice would immediately cancel out all the chatter and beliefs that are constantly being heard online and that ignite absurd and sterile debates about the knife because the practice is the one that dictates the truth.

In this way all unnecessary questions on the subject of the knife would be abandoned and would begin the true practice of this art.

The Knife Fighting Competition or Tournament is a sports competition based on a real knife fight, a competition structured with rules to turn this art into sport and make it a fun game while hiding in itself an art of the highest technical and tactical level.

This knife fencing competition provides athletes with a means to test their fighting skills in a tournament with a clear set of rules, a points system and a referee.

It is mainly a sporting event, with the main goal of the art of fighting with knives.

Clearly being a sport there are precise rules and they place some limitations on what can be done and what cannot be done.

Knife Sparring and its rules for practicing it have been designed with two essential things in mind:

This is because, although it is a sport, we wanted to give a point of view related to personal defence on the subject of the knife and still tried to give a relevance to the actions by giving a sense to the quality and effectiveness of the action by assigning an importance to the precision of action.


The rules of knife fencing

Knife combat is primarily a sports competition that follows a fixed set of rules within the point combat system. There is a clear focus on fairness.

Fight/grappling phases are not allowed and intentional projections are not allowed. If your opponent falls, you can continue to cut and stab the opponent for 3 seconds after the central referee gets both competitors back on their feet and continues the game.

Open-hand disarmament is allowed. Attempts should only be made on the hand of the opponent’s blade under the elbow.


Participants can compete in one of the following categories:


Participants will choose the class in which they want to compete.

Organisers reserve the right to reorganise groups if they feel that the provisions made by the participants are inappropriate.


The registration deadline ends two days before the tournament. 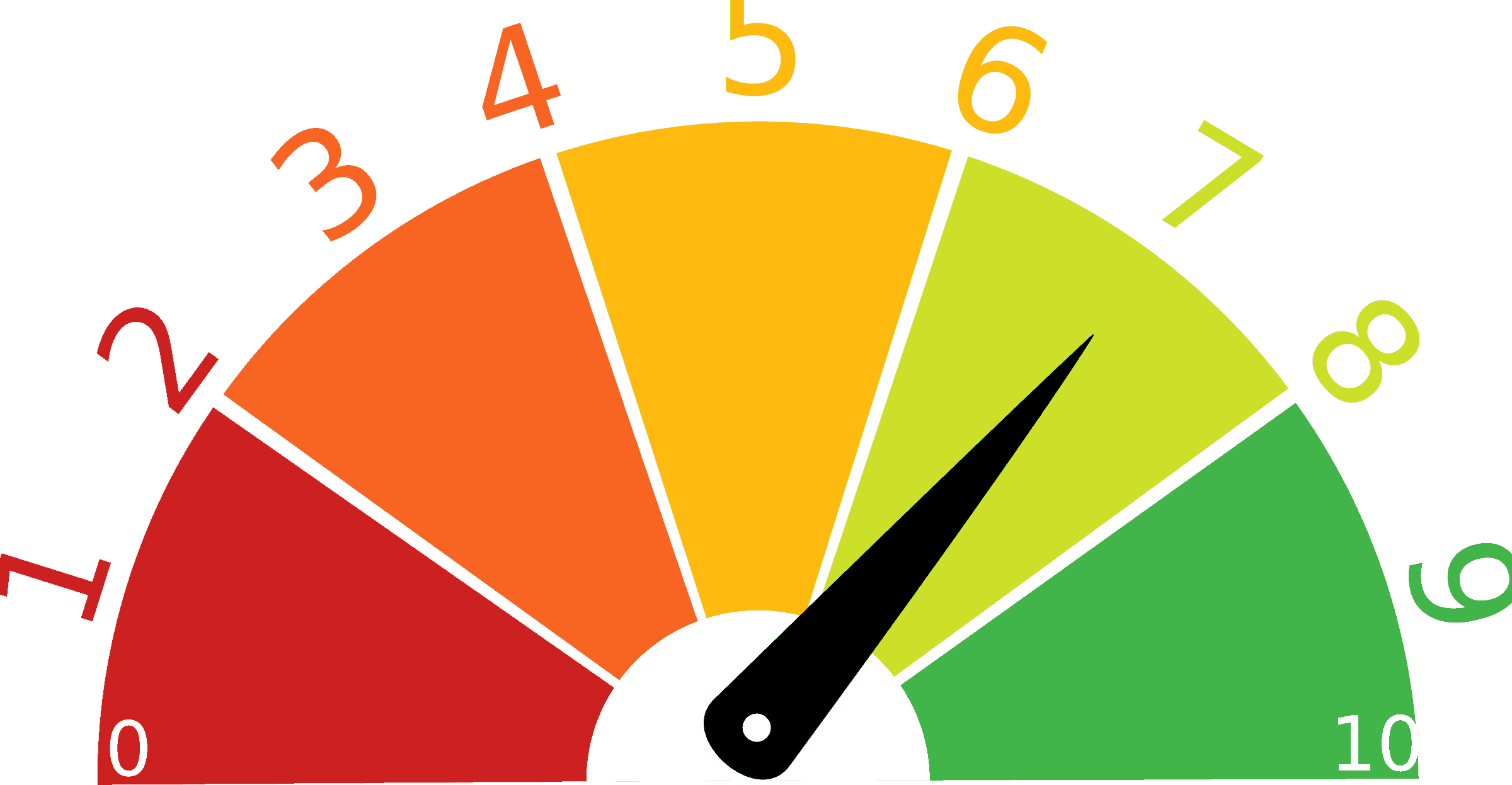 The score in knife fencing is a points system, in which 15 points award a victory.


Simplified scores can be used in the beginner and woman category.


Variants to the Regulation:

Ps. In double-blade divisions, the highest points of the competitor will be counted in a pass.

Notices and penalties are issued by the judges at their discretion for any breach of the rules.

Unintentional illegal techniques (included, but not limited to the following):

Involuntary delay in pausing on the call from the central judge continuing to strike.

Lack of control over the weapon.

Move both feet out of the ring to stop the action.

The disqualifications must be agreed by all judges at their discretion. The offending bids off the fight and the contestant is awarded the victory.

The disqualification will occur for the following:

Ps. If disqualification, a competitor will be removed from the tournament.


Competitors are responsible for their own safety.


The main referee will use the following commands in English:

All equipment is subject to the judge’s approval prior to the game.

Competitors will wear martial arts pants and a top.

All jewels must be removed.

Helmets can be borrowed from the organizers.

Protective vests are only allowed for women and will be provided by the organizers if necessary.

Security equipment must be allowed by the organizer.


Special combatknives (soft knives)will be used in the competition to ensure safe combat. The competition knives will be provided by the organizer.

In the advanced categories you will use aluminum knives and suitable protections.

In experimentation a series of knives with visual and acoustic signals.

Ps. We don’t use
shock knifes
for this kind of activity.

Race Plan (5 meters x 5 meters) : Perimeter (1 meter) – Out (1 meter). During breaks, coaches cannot enter the ring. The ring can only be stepped on with sneakers and not barefoot.


All competitors must sign a declaration to confirm their legal age and physical fitness and have been informed of the responsibilities.

This simple but functional regulation of knife fencing allows you to make very interesting races and tests on the work of short fencing, practicing a sport that is exciting and has very interesting implications also from a tactical, technical and sports point of view.

It is also very easy to organize short fencing tournaments or short competitions of this type.

A cue for those interested in this type of sport!