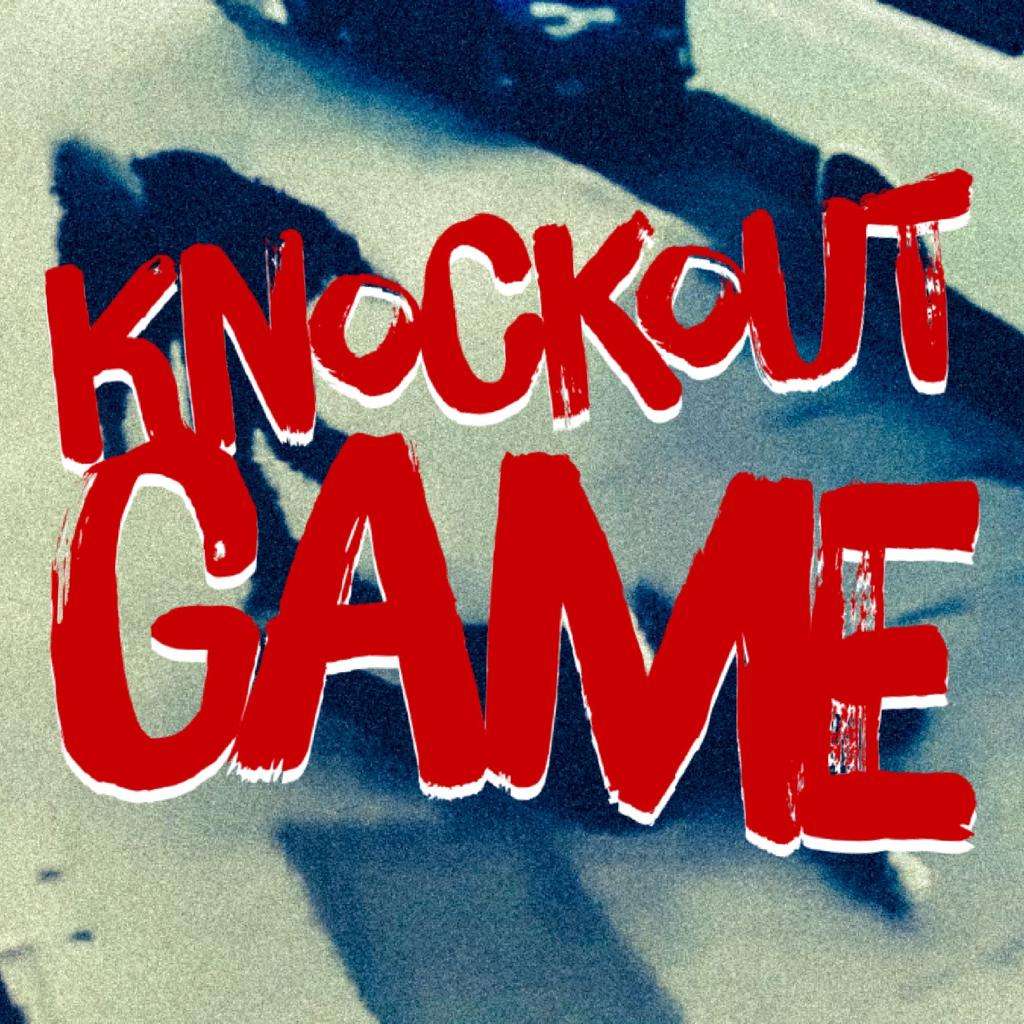 The Knockout game, the game of punches in the face that began in America and has also reached Europe.

A new and terrible game is spreading beyond the United States, even in Europe and Italy: violence is degenerating.

The
Blue Whale
was not enough a few years ago, the game that led to suicide that made many parents and families agitate and anxious.

The Knockout game is a game originating in the USA, which has long since spread to other countries.

The game is simple and terrifying, landing unsuspecting passers-by with a violent punch in the face filming the scene to be able to post it on social networks or among friends on WhatsApp, Telegram, etc.

Other names given to assaults of this type include “knockout”, “knockout king”, “point ’em out, knock ’em out” and “polar bear” or “polar bear hunting” (presumably called that when the victim is white and the assailants are not).

This challenge with friends, if we want to call it that, consists in suddenly, and for no reason, unleashing a powerful sucker punch on the face of unsuspecting passers-by, in public places.

Usually being cowards, passers-by who become victims are carefully chosen, they are not a Mike Tyson passing on the street, but people who “are read” as weak.

It is now evident to everyone that even in Europe and in Italy the Knockout game has arrived, the game of punches in the face.

“Knockout game” is one of the names given in the United States by the media and others to assaults in which a person (with others acting as accomplices or lookouts) attempts to “knock out”, with a single punch of suction cup, an unsuspecting victim.

“It is not anger that drives young teenagers to try their hand at this game – say the experts – but only a test of their k.o. fist. It is precisely what baffles the citizen: the victim does not expect it, perhaps he is lured with a simple excuse and without realizing it he is hit and knocked out by a direct while friends film with the mobile phone. From the USA the phenomenon has also spread to Europe starting from Great Britain to Italy”.

The assaults have similarities to the “happy slap” trend seen in Europe, where camera phones are used to record assaults.

Happy slap was a passing fad that originated in the UK around 2005, in which one or more people attacked a victim for the purpose of recording the assault (usually with a camera phone or smartphone).

Although the term usually refers to relatively minor acts of violence such as beating or slapping the victim, more serious crimes such as manslaughter of a pensioner and sexual assault have been classified by the BBC as “happy slaps”.

Other names given to assaults of this type include “knockout”, “knockout king”, “point ’em out, knock ’em out” and “polar bear” or “polar bear hunting” (presumably called that when the victim is white and the assailants are not).

How the aggression of the Knockout Game takes place

A boy approaches a passerby to ask for information, a passerby who clearly does not suspect anything.

Suddenly he strikes the blow while friends pick him up with his smartphone and runs away.

The passer-by does not have time to react, stunned and surprised by the violent blow.

It should be noted that the boys do not act only at night but frequent are the episodes during the day and it is not said that they do not ask for anything but hit and just behind in some cases. 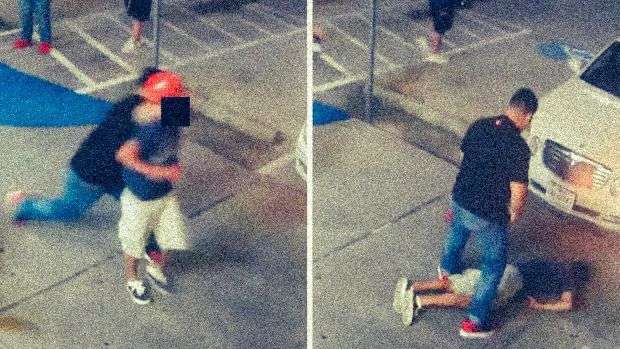 The knockout match was attributed serious injuries and even deaths.

Very often the victims of the Knockout game must then turn to emergency rooms and hospitals to receive the necessary care.

Reports report that there was an escalation of such attacks at the end of 2013 and, in some cases, the attacker was charged not only with assault but also with a hate crime.

Very often, in fact, the victims were Jews or people of color.

In the UNITED STATES, several people have been arrested by the FBI thanks to the videos of the surveillance cameras of the areas where the attacks took place.

These days, April 2022, in Italy in Turin a new episode against a 63-year-old psychology professor.

Episodes of Knockout game have been recorded in recent years also in Italy also in Rome, Naples, Milan, Venice and Brescia

Victims of this “game” that seems sadly back in fashion were three elderly people, suddenly hit by fists or blunt objects in the head and hospitalized.

All three attacks took place in the same way.

The attacker approached the elderly, taken individually, to ask for the time and then hit the victim violently in the head, until he left him dead on the ground. 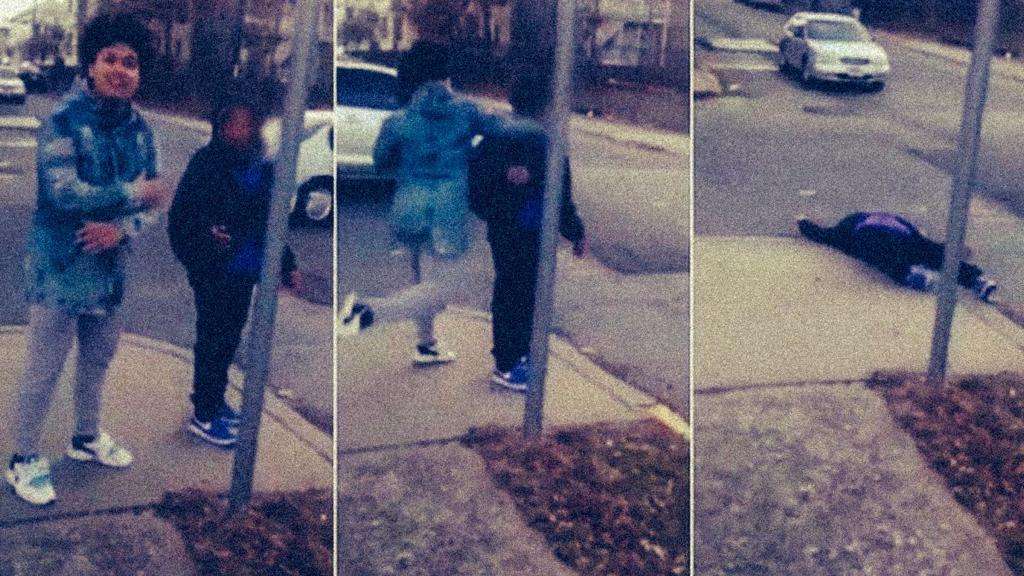 It is not easy to prevent this phenomenon and not to become victims, because there is no motive and the action is to strike without a real reason like a robbery.

Surely there are postures that can help not to be surprised when someone asks you for information, a cigarette, to light, etc., but it is still difficult and it is important to stay alert and try not to get distracted easily especially in some contexts.

The videos posted on Youtube and on social networks recorded by those who play the violent game at the base of which there is fun or rather a perverse pleasure in attacking people for futile reasons are shared, commented, as if to mythologize these young bullies, violent and devoid of values.

The risks of these aggressions are very high, even a single punch in a delicate part of the body, or slamming to the ground can be fatal and even lead to death, has already happened in Milan.

The risk is concrete and real, it is not a game.

Then there are some variations to the knockout game and they are the multiple aggressions.

For example, instead of one-on-one, sometimes you prefer the many against one, or group aggression against a person whose only fault is to be in the wrong place at the wrong time.

The knockout game is nothing more than a premeditated aggression with the aggravating circumstance of futile motives.

The victim is chosen at random and therefore has no connection with the aggressor, a kind of perfect crime for which it can be difficult to trace the culprit. 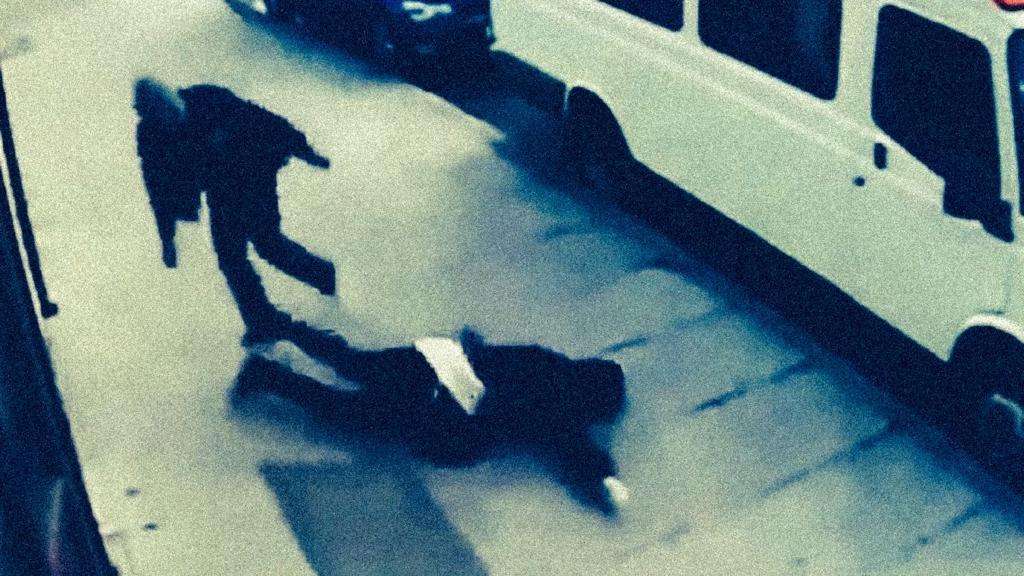 The psychology of the Knockout Game

This world is becoming more and more violent.

The theme of the challenge exists, as we all know, since the dawn of time and through the centuries, men have always used violence in the street and the reasons have been many:

In other cases the reason could be futile such as:

The Knockout game is one of those seemingly meaningless phenomena.

Trends that probably come out of what today’s society inculcates in the minds of the very young.

The Knockout game is the mirror of this futile reality.

Observing the modalities, we can see how there is a total lack of desire to act, of courage, of ability if not to hit a weak person or in a group an isolated person.

There is no longer even the criminal action of provoking someone for no reason and starting a quarrel.

Simply strike to be filmed, without even the effort to face a reaction.

All this is simply frightening, it is a sadistic form of violence pours a defenseless person, as it happens on animals.

People of this type hide psychologies that can become very dangerous with time and pass the fist to a stranger to other types of violence.

These are phenomena that should never be underestimated.

The lack of humanity and personal disposition is perhaps the last step of a humanity already devoid of feelings.

Acting only for the sake of satisfying one’s self-centeredness is the representation of a narcotized and indifferent world.

Shooting a video, waiting for one person to cowardly hit another is an act of pure indifference to life.

We are not talking about criminal acts, nor about boys who grew up in discomfort.

It is indifference and a personal thought aimed only at satisfying one’s stupid ego.

Attention also to the use of drugs in these groups or situations of individuals who attack, increasingly present in modern society.

This type of crime such as the Knockout Game must absolutely be brought to the attention of public opinion and condemned as a society as well as convictions in the courts.

It is not just a punch that is pulled but a behavior that hides psychological and social problems that cannot be ignored and even less underestimated.