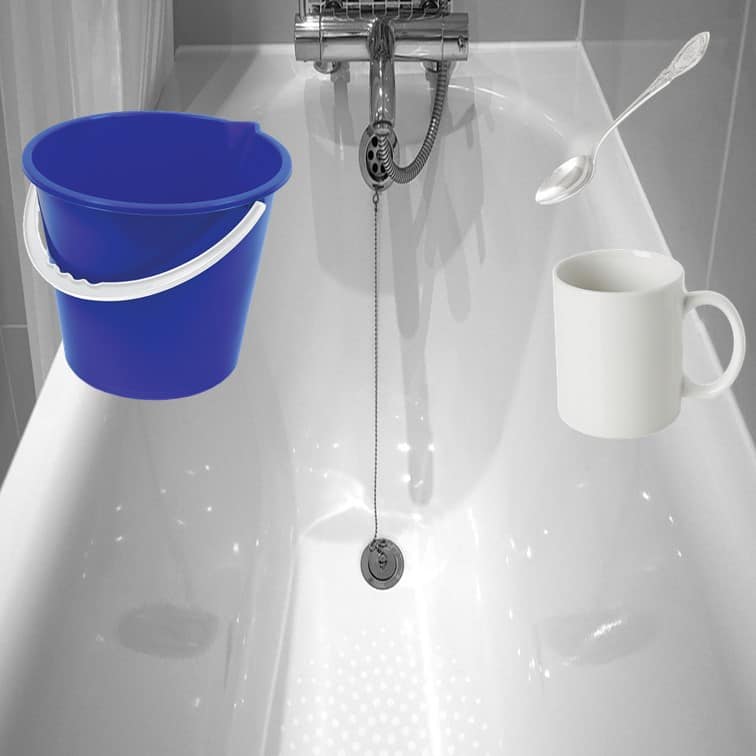 During a visit to a psychiatric ward, a visitor asked the head of the room how they could determine whether a patient should be admitted.

“You see,” the head of the room replied, “we fill a bathtub and then we provide the patient with a teaspoon of coffee, a teacup and a bucket and ask him to empty it..

“Ahhh I understand…” said the visitor. “A normal person would use the bucket because it’s bigger…”

“No.” The Director said.

“A normal person would take the cap off! He prefers a bed by the window”?. 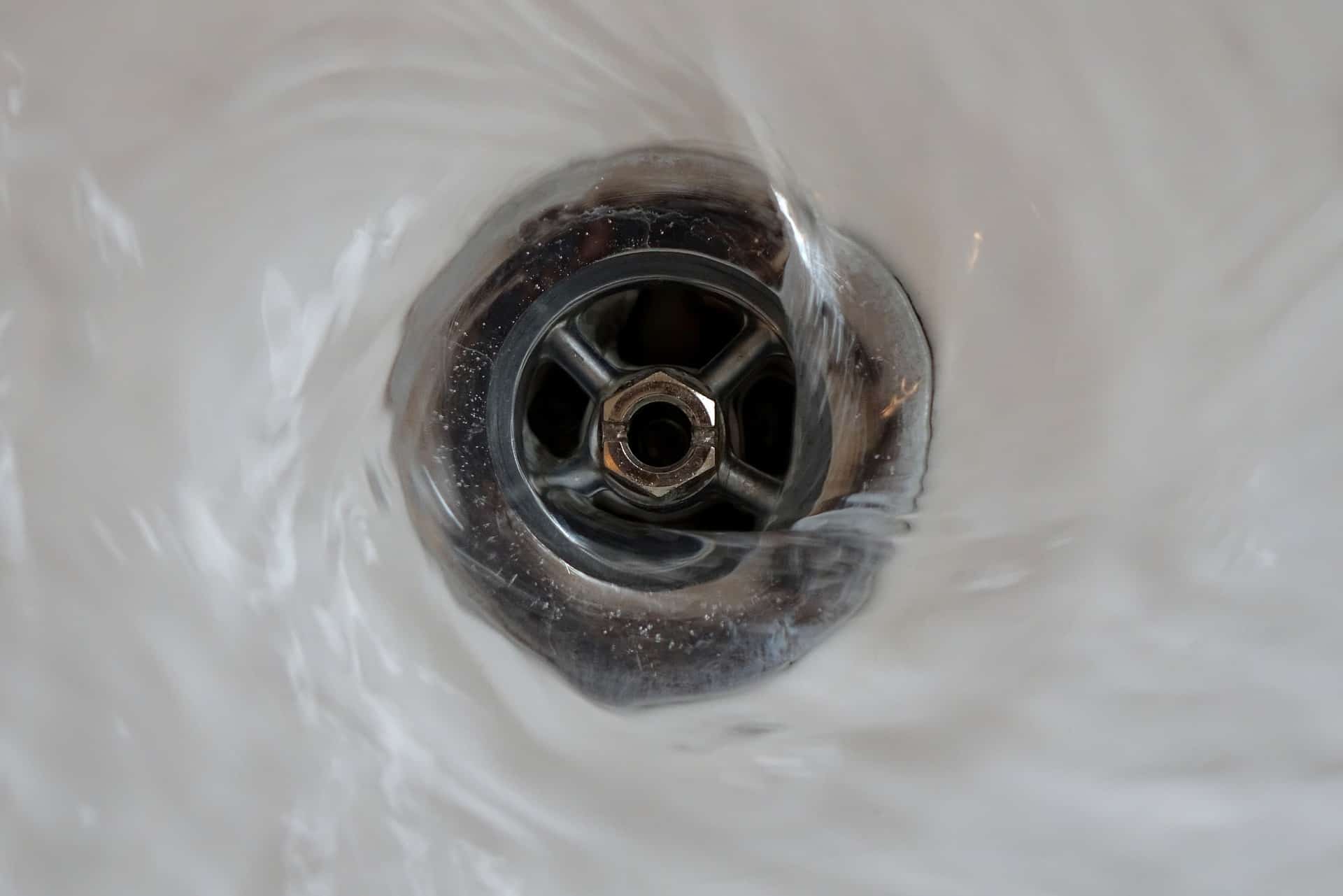 Your answer to the bathtub test

“
If you haven’t taken off the cap or if you’re ready to use the bucket
too, don’t worry if you’ve got as wrong as you have many others have done so and so even if it’s a meagre consolation you’re in great company!

The human mind often but much more often than you think is limited by external conditioning,it happens even when we are faced with common or trivial choices and it is the expression of an ancestral tendency of the human being to adaptation.

When we choose a meal among those offered on the menu of a restaurant we adapt our desires to the proposals that we find in front of us, then maybe add or remove something asking for a dish without tomatoes or with piccate seasoning.

What does that mean?

It means that if we had the tub of the game above, materially filled with water in front of us easily (after a while or immediately) we would have been able to think about the cap.

Action is in fact less and less conditional than thought because in its concreteness it leaves the individual with more freedom and provides the subject with more concrete tools.

This happens in normal conditions, let alone when you are under stress, when you are in a dangerous situation, or you have in front of you an attacker or a person who is shouting in your face for a parking lot or for the queue in a queue at the supermarket, etc.

Now if you’re wondering why I told you about the bathtub test in this post that can apparently be unrelated to personal defense or combat sports?

Never look for the most complicated thing!

Do you see a possibility even “banal”?

Don’t think about it too much.

Take the cap off!