The Bantay Kamay also called hand or hand alive,is the secondary weapon of the Philippine Kali.

You can see it as an auxiliary weapon to be used in conjunction with the primary weapon for:

Examples include the “empty” hand when using a single stick or the dagger when fighting with the sword and dagger.

In a situation of Solo Baston(single stick), it is the empty hand, the dagger in the hand of Espada Y Daga and auxiliary in the secondary stick in Doble Baston (double sticks).

The living hand is the opposite hand that does not contain the main weapon.

If you’re right, it’s your left hand and vice versa if you’re left-handed.

It is called alive because it is actively used in combat as I told you before to perform fundamental actions in combat such as control, for blocking, for hitting, for stopping (check) and as a support for disarmament.

Guro Dan Inosanto often says in his internships that:

“If a good Escrimador asks you to emphasize the important aspect that makes his work effective in combat, most likely he will answer the use of the living hand.“ 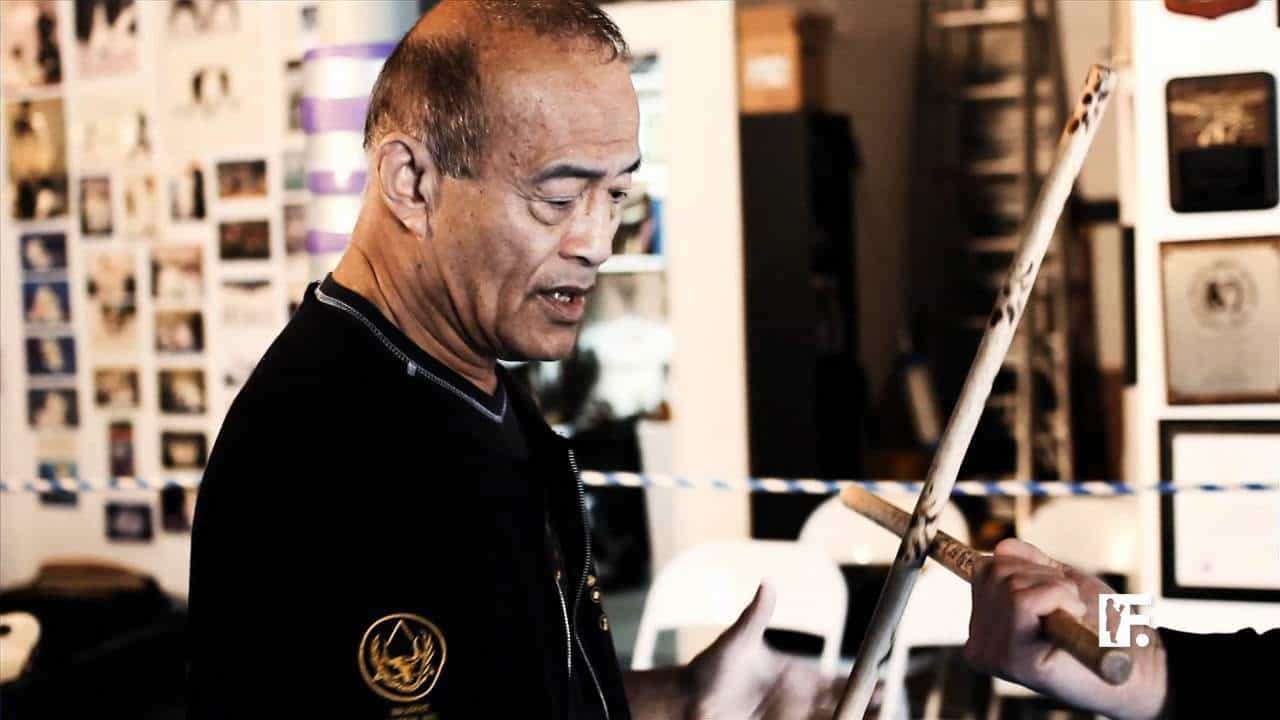 In his book “The Filipino Martial Arts”, Dan Inosanto refers as “Living Hand” or Bantay Kamay in Eskrima talking mainly about the fights against the Spanish sword where it reads,

“Duringthe Spanish reign in the Philippines and in combat situations where the ancient Filipinos fought against the Spanish single-sword, the “living hand” played an important part in confusing Spanish fencing.“

When an Eskrimador wields long and Court weapons, as in the case of Espada Y Daga,which is a technical aspect that has been borrowed from Western fencing, the “living hand” Bantay Kamay is the hand holding the shortest weapon.

In the West, historically, the dagger was originally used mainly for parrying.

Related to 16th-century fencing techniques, Aldo Nadi in his book “Nadi on Fencing,” he wrote, “
Most of the parades were made with the dagger, or by moving the body out of the line of attack.
” 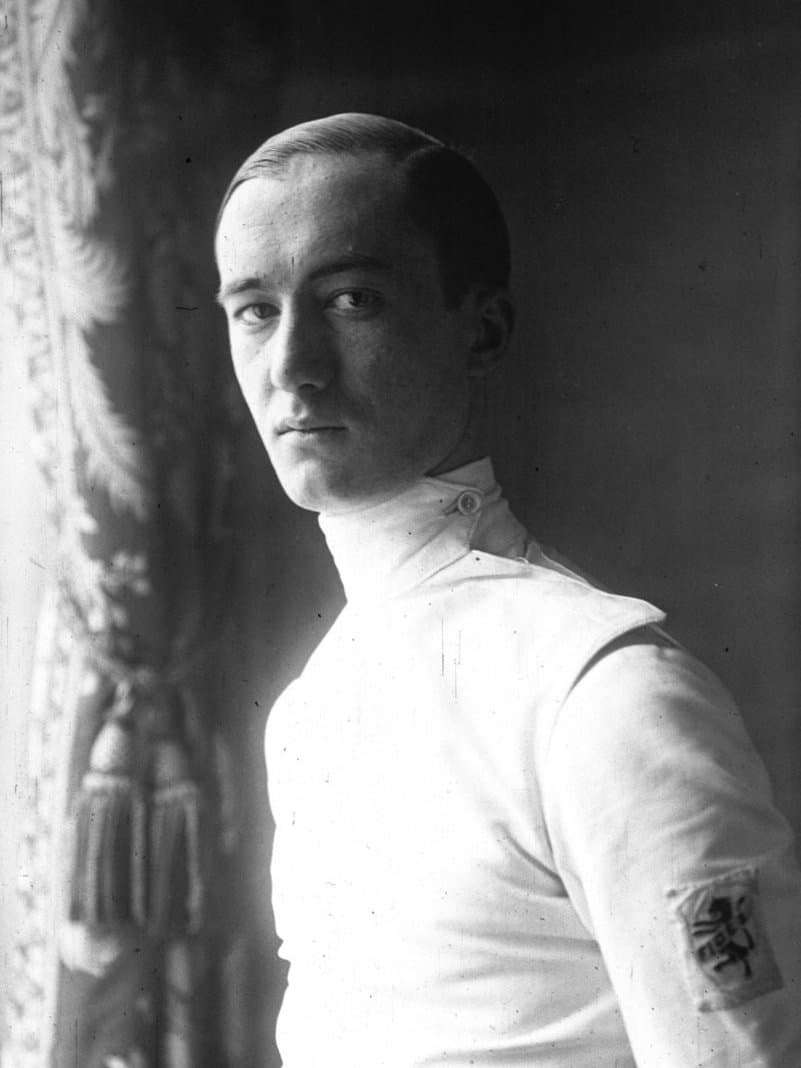 Most often, the living hand is the one that holds the opponent’s armed hand or arm in position after the defensive movement that stopped or deflected the shot and is, therefore, a close position tool of the fourth.

It is the transition between the fighter’s defensive movement and his counterattack.

Without the living hand holding your opponent’s hand in a “safe” place, his weapon could easily be returned again before you have time to make your counterattack.

During the Spanish reign in the Philippines and in combat situations where ancient Filipinos fought against the Sword Spaniards, the living hand played an important part in confusing Spanish fencing.

This was demonstrated in the southern Philippines where they remained the rulers for 366 years without ever falling under the Spanish kingdom.

When the living hand is not used, it is generally held close to the center of the chest.

The use of the living hand (Bantay Kamay) is developed during free flow drills. 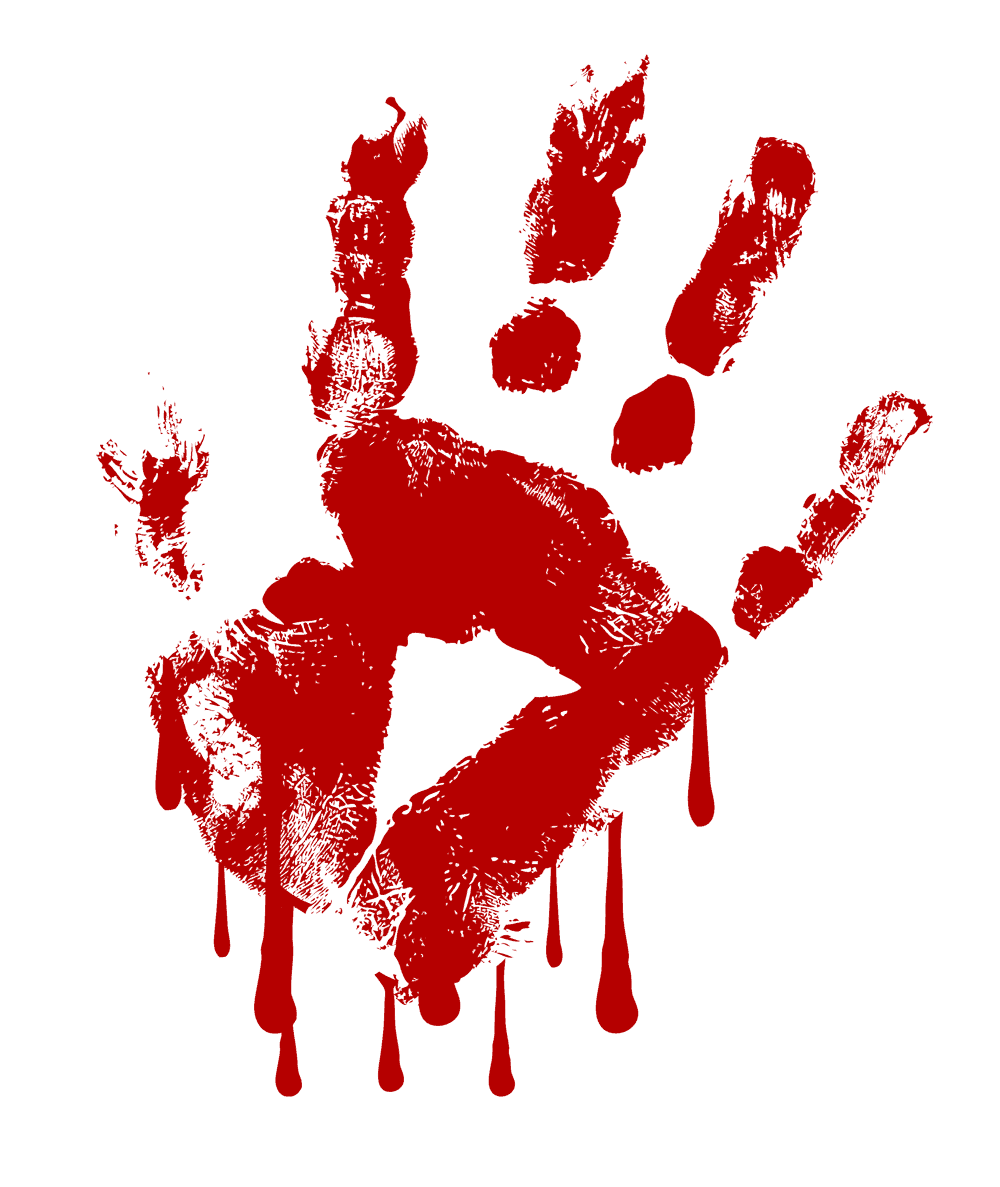 The Bantay Kamay you have to use it to do many actions and it is very versatile:

There are many other variations and definitions regarding the use of Bantay-Kamay, but I simplify them in two general classifications:

In addition, the movements are classified as:

These classifications describe the relationship of the attacker’s blow to himself.

If the attacker’s arm or weapon is pushed towards the body of theinwardsame attacker, it is classified as inward and vice versa external (Outward).

Bantay Kamay, the hand is alive!