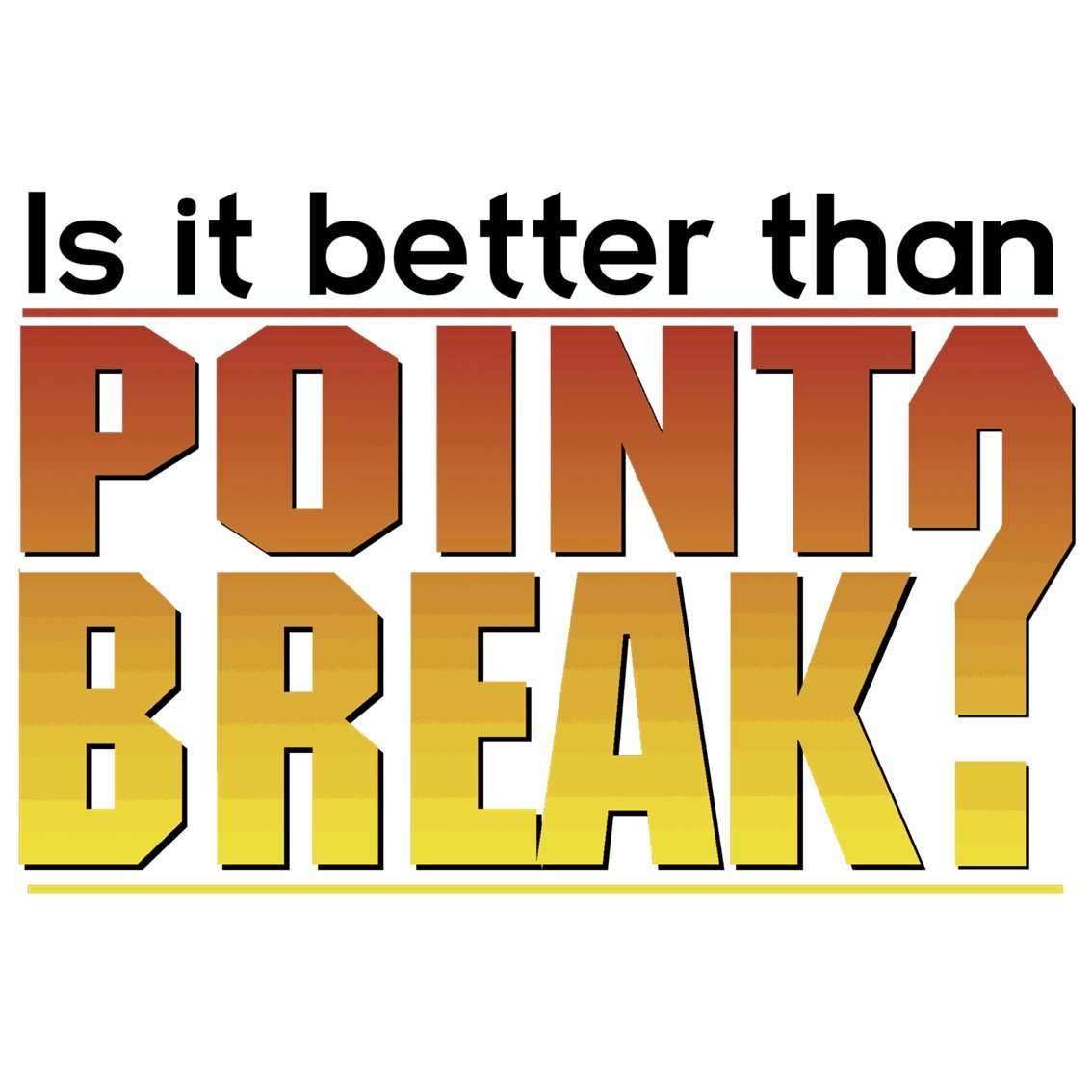 In the remake movie Point Break there is 8 evidence that the robbers must do called the eight rehearsals of Ono Ozaki,they don’t actually exist but it’s a cinematic invention, but now I want to propose to you the personal defense version of the eight tests of Ono Ozaki that you have to overcome.

These eight tests by Ono Ozaki will put you in totally different conditions that you need to know. 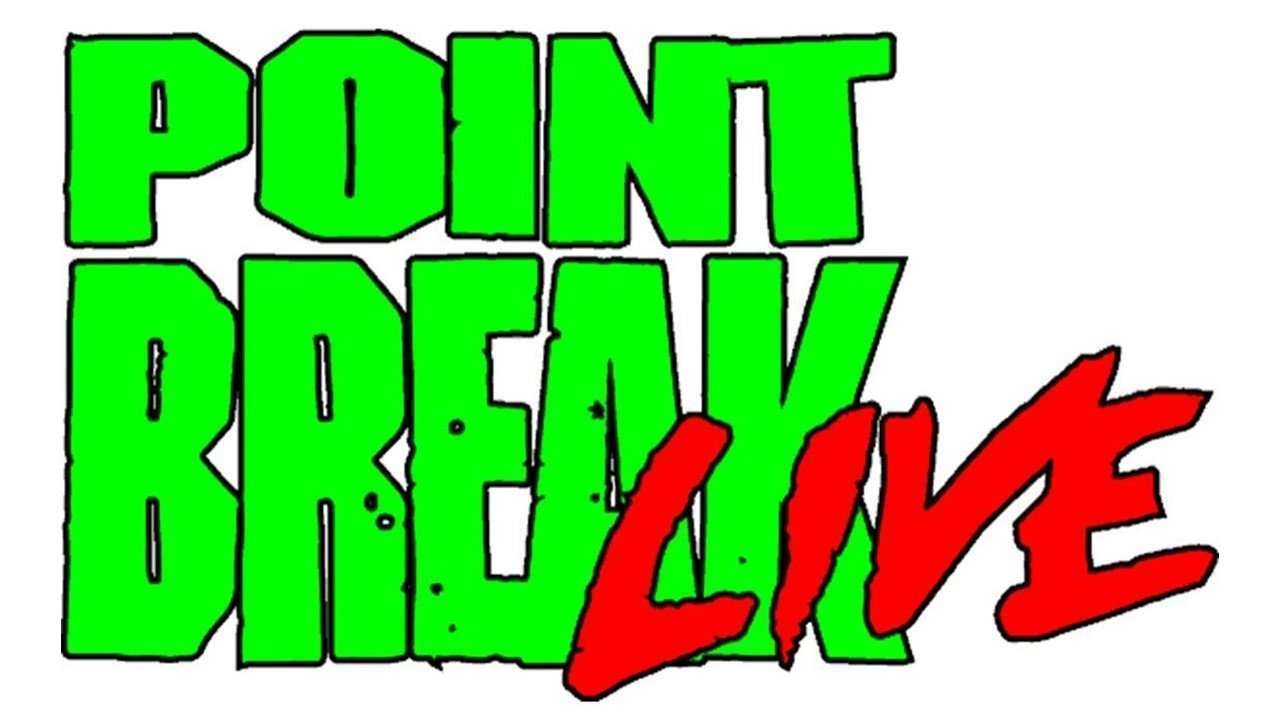 Ps. In all eight ono ozaki trials you have to wear the necessary protections to ensure your own safety and that of the people who will be your partner. I recommend maximum security in all tests.

Pss. I did not intentionally enter situations with firearms because this evidence relates to all sparring conditions. 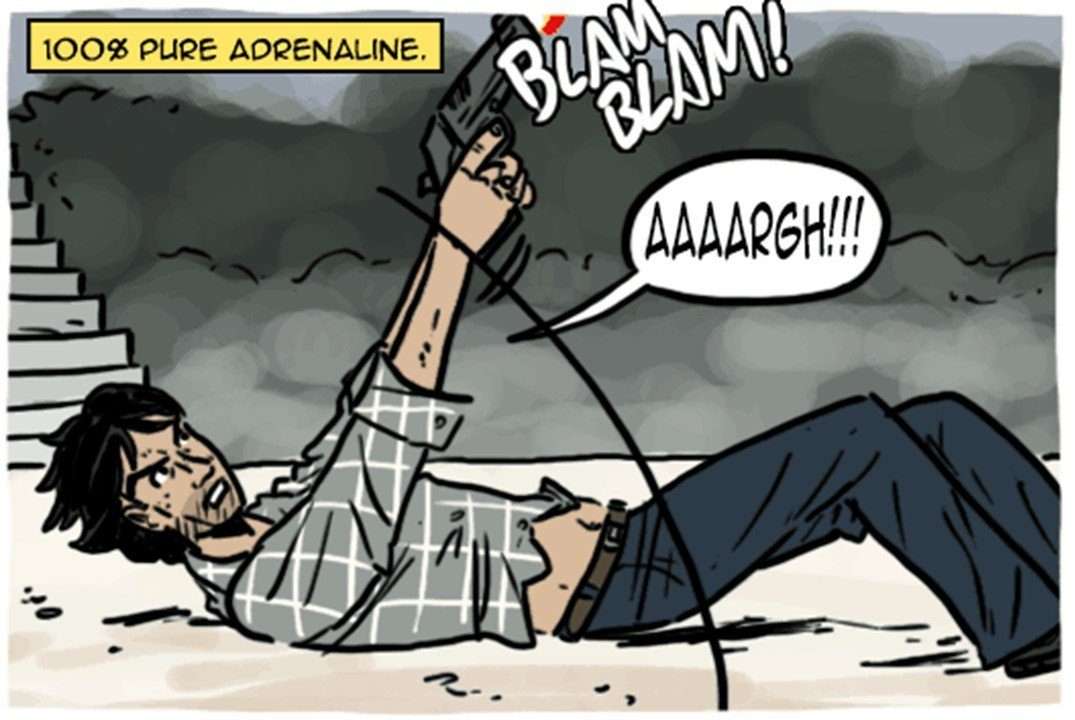 These Eight+1 trials by Ono Ozaki highlight the limits and merits of these situations, and you’ll discover many aspects you need to work on, and importantly you’ll free yourself from what is the fiction you’ve become accustomed to with decades of imaginative and unreal movies.

I’m here to rid you of stupid beliefs!!

It is important that you know the reality to use the right strategy and prevention, avoiding putting yourself in situations that can be limiting and dangerous for you, not doing what you have always seen do in movies, always keep yourself safe.