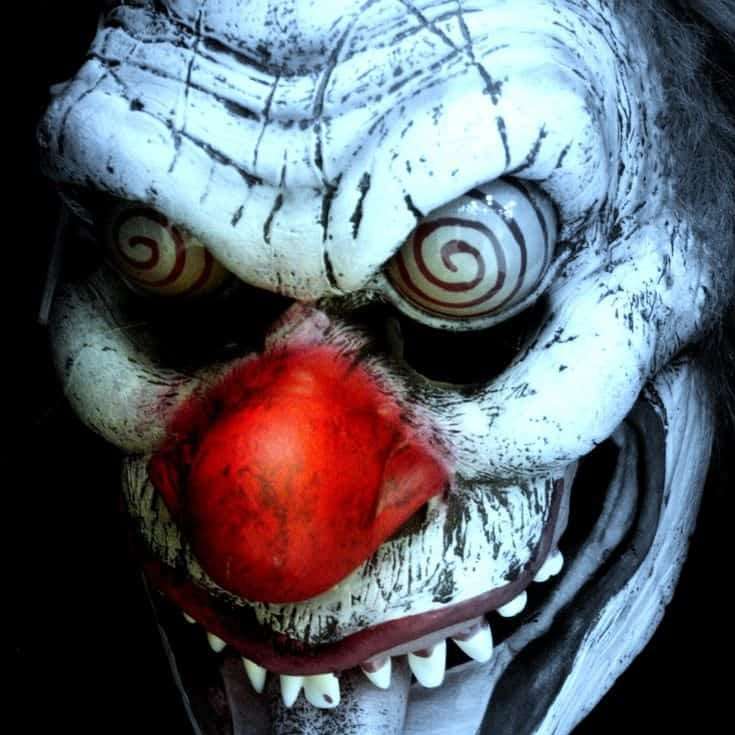 The gaze is an element of the powerful body language and consequently it is often the cause that triggers episodes of violence.

When it comes to self-defense, your gaze takes on an important role and you’ve heard of incidents of violence or brawls from too much a look.

The gaze is the first method by which we come into contact with the world and with our fellow human beings.

As in the animal world, eye contact, especially if prolonged,also represents an element of challenge capable of triggering violent territorial disputes.

The gaze is also a powerful means of communication, as it reveals emotions, character, moods, intentions.

“… you may be in a nightclub, or in a club staring at a stutter even if dressed as a party. The look lasts more than a few moments too long, notices it and approaches with a menacing air and says “What are you to look at? Do we know each other? You’re maybe?….


Ps. you could answer“remind me of my best friend, unfortunately he missed, pleasure and you say your name“. or“You seemed to me the neighbor of when I lived in. Turin.”

Be careful, however, that your voice giving this answer as your body language must be consistent with what you are saying, otherwise it seems a further mockery, as if you increase the escalation with a further provocation.

Now as you have understood correctly, just a simple glance and you risk finding yourself in a situation of escalation of violence that can lead to a physical confrontation. 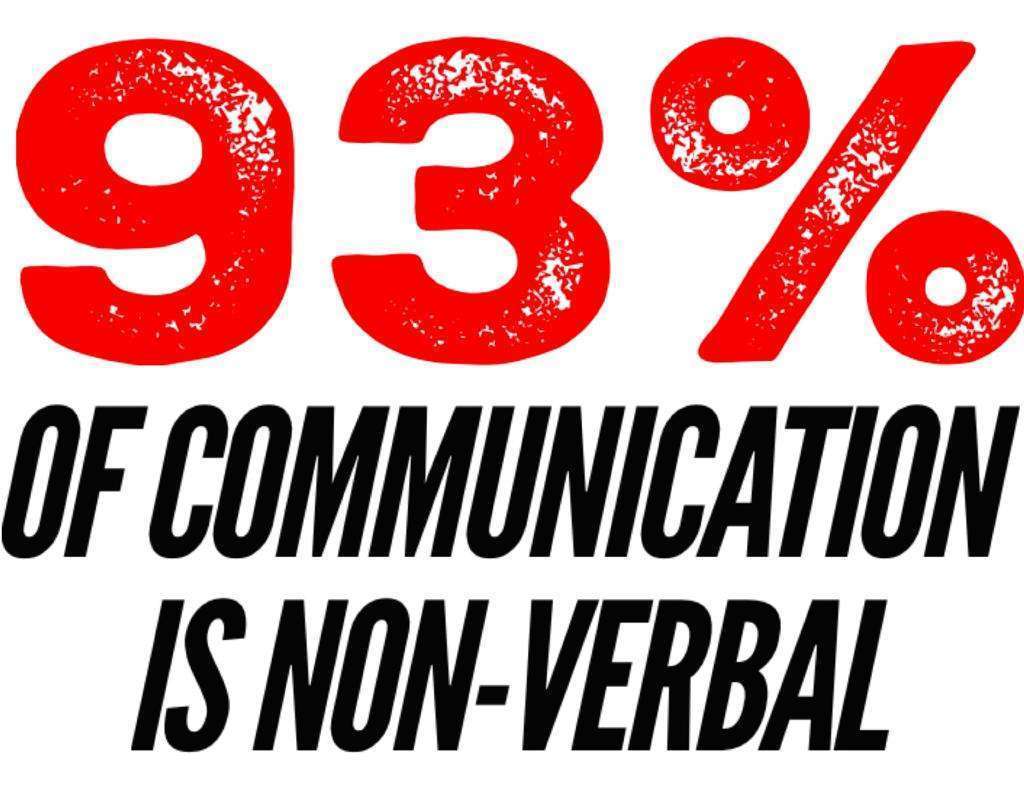 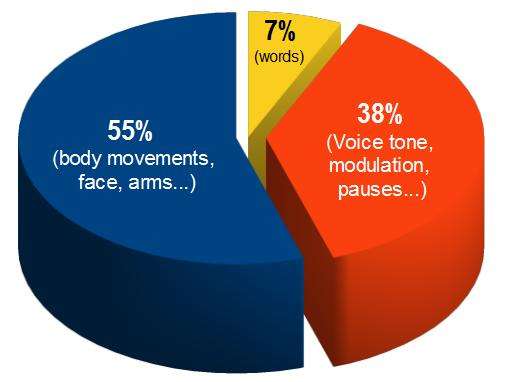 The look is something NON-verbal and highly subject to misinterpretations and misunderstandings based on the place and mood of the moment.

Now since the questions of the cabbage that the aggressive guy will ask you are more or less always the same,as a result it is good that you learn to build an answer that immediately stops that phase of violent escalation.

This subjectivity can lead to a confrontation that is not always easy to manage so what is important is to have answers ready to immediately stop that level of aggression and challenge that can lead to physical as well as verbal violence.

So now you know the importance of using your gaze correctly to prevent trouble.

Many people have a tendency to remain “entangled” in the gaze of others, staring longer than necessary.

It is evident how risky this is in the event that you meet aggressive people, or under the influence of alcohol or drugs.

Especially in the case of women, one of the risks of a look too protracted(a few moments, actually…) is that this is interpreted as a wink, causing unsolicited attention from “undesirables”. 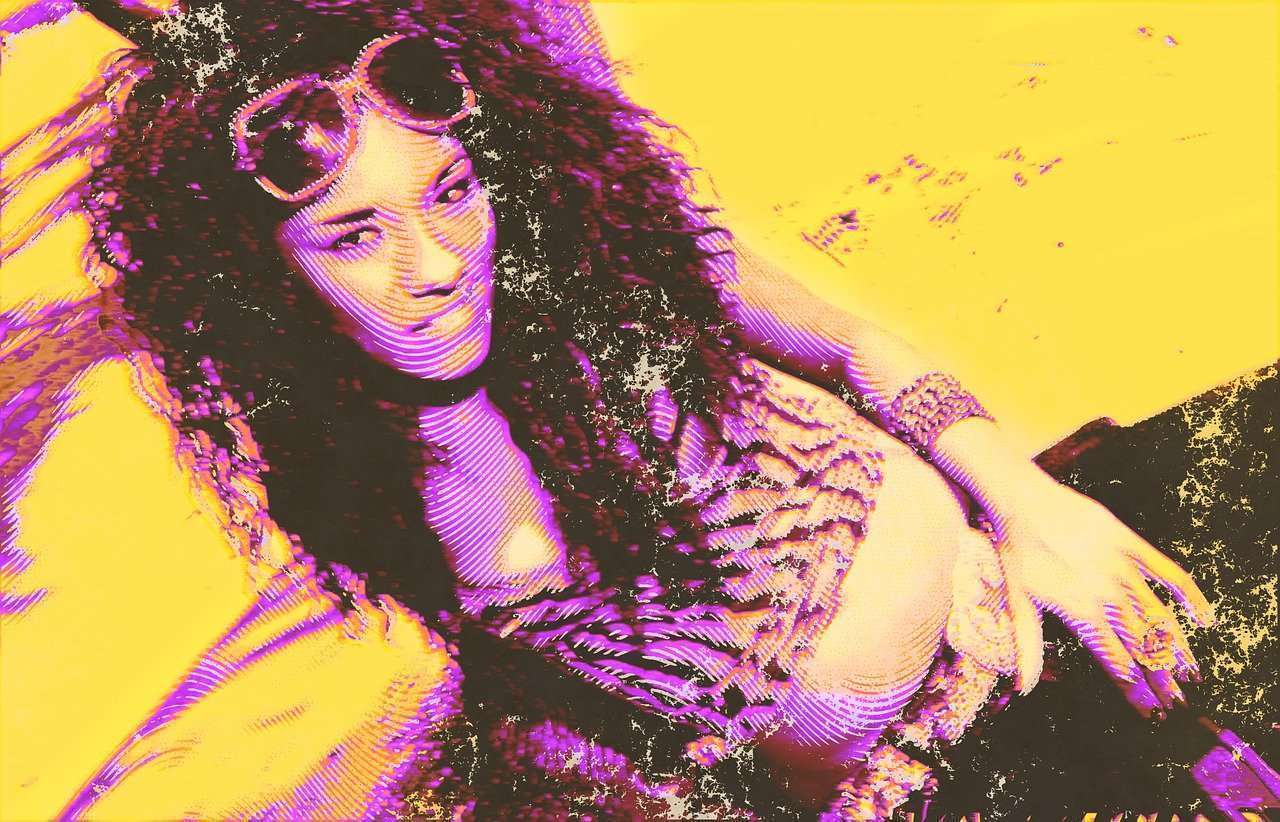 The communicative power of the gaze

The gaze is a crucial element because, alone, it is able to re-propose the universal modes of relationship of us humans, or the modality:

Without saying anything, an exchange of glances is enough to be classified as aggressive or remiss individuals, potentially triggering reactions of “defense of the territory” or affirmation of self and ego.

The ways in which eye contact is established, therefore, represents a way to understand the person in front of us.

The importance of an assertive communication style has been repeatedly stressed in terms of prevention and management of physical risk situations.

This importance, even in relation to the use we make of the gaze, lies in the ability to minimize the risks of escalation, inherent in an aggressive relational mode, or the attempts of overpowering triggered by a submissive mode of response.

The assertive use of the gaze involves attention, curiosity, attention to detail.

In short, the best ingredients to implement that attention span to the context that, on its own, is the preventive element that can keep us away from most trouble.

A person who uses his gaze in this way notices people and situations at risk before they become dangerous and can act in time, moving away if necessary.

On the other hand, as I have told you several times in other articles, the typical aggressor, regardless of the motivations that push him to strike, uses an attack ritual that involves as a first step the selection of an unsuspecting and vulnerable victim, if possible.

The non-verbal behavior of a caring person, who is not surprised, who is attentive to the context does not escape the selection of these individuals, who if they can give up and set out in search of a more vulnerable victim. 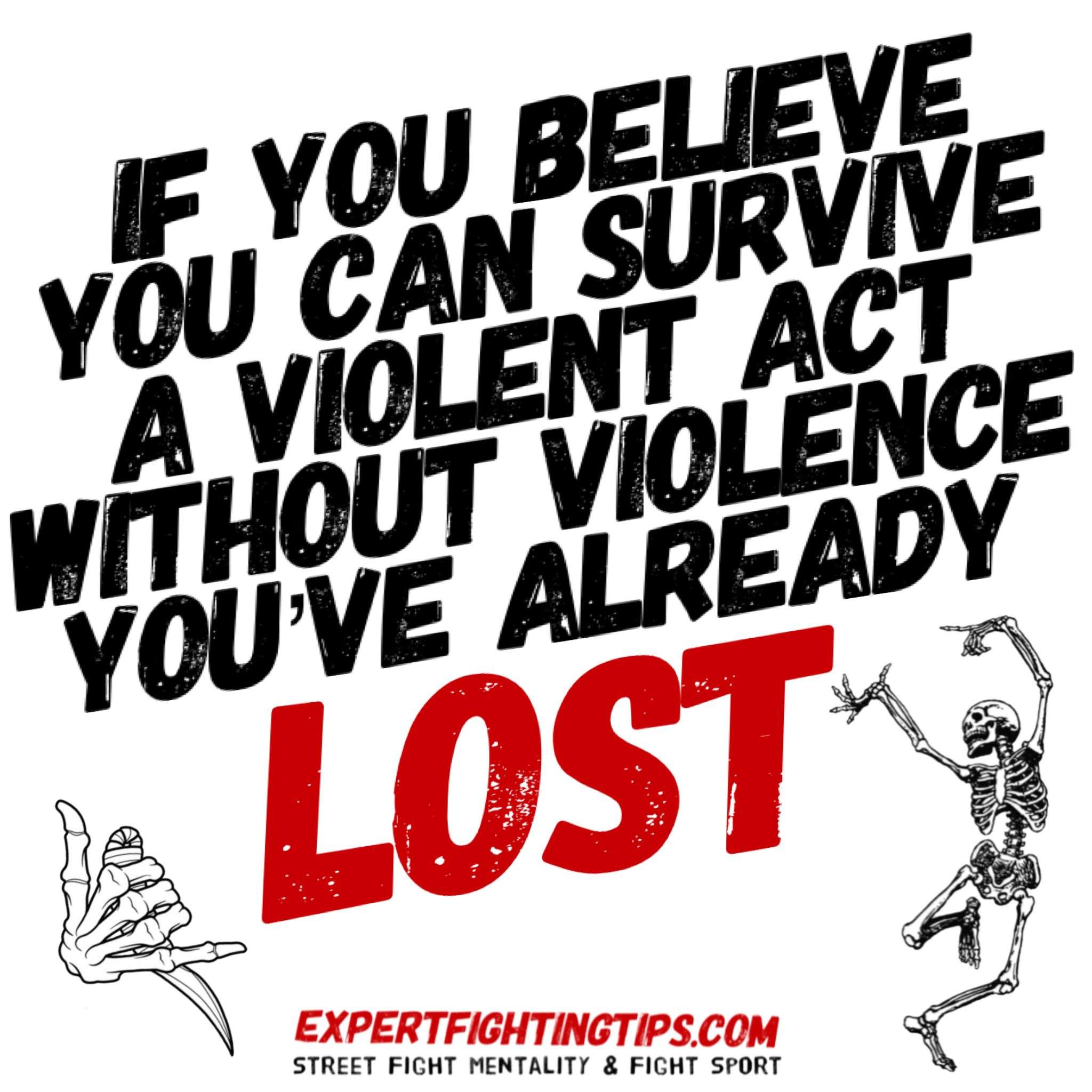 Especially if you are in small rooms or elevators, if you find yourself crossing the eyes of others, make sure that the look is short and as small as possible.

Do“scroll”the look in a possibly disinterested way without really looking at“really”and then without“talking”to the other.

If the looks cross then your gaze must be short and “slip” away without getting caught in the pupils of the other.

According to Keith Kernspecht, a brief exchange of glances says:

“I’ve noticed your presence, I don’t want to fight, I accept you, I will respect your territory. I’m closer than I should, that’s why I don’t look at you for long.“

After exchanging glances, if possible, look elsewhere but do not look down, because it could be interpreted as an act of submission, if possible, looks to the side as if there was something interesting to see.

Avoid further glances in the direction of the person in front of you.

The duration of a look, which for the average of people is considered bearable, for people under the influence of alcohol or drugs could mean a “declaration of war” and with an average duration less than usual.

It is a genetic fact that we seek contact with the eye.

The urge to fight or submission must be signaled first.

For almost all animals, the intense gaze is the first sign of threat.

The determination to fight is calculated with the duration of the gaze.

If you continue to look, report to the person in front of you that you are ready to fight or, if you are a woman in the presence of a man, that you want to make contact.

Another important element of the gaze is the dilation of the pupils.

If you can grasp this detail, you can anticipate the moment when a possible aggressor is going to hit you, but you have to be good at not being at that stage if possible but otherwise if you see that detail sculpt first, anticipate ..

It is one of the irrepressible effects of adrenaline that involves, among other things, the loss of peripheral vision and the need, therefore, to move the look left and right in an erratic way just before entering into action.

This effect is dictated by the need to check that the surrounding environment is free from policemen or other faults/witnesses, it is another infallible sign of the true intentions of a possible attacker.

If you see these signals you don’t, strike with strength and determination!!.

Never give your attacker any chance because he wouldn’t have this concern with you, do what it takes to bring your skin home!