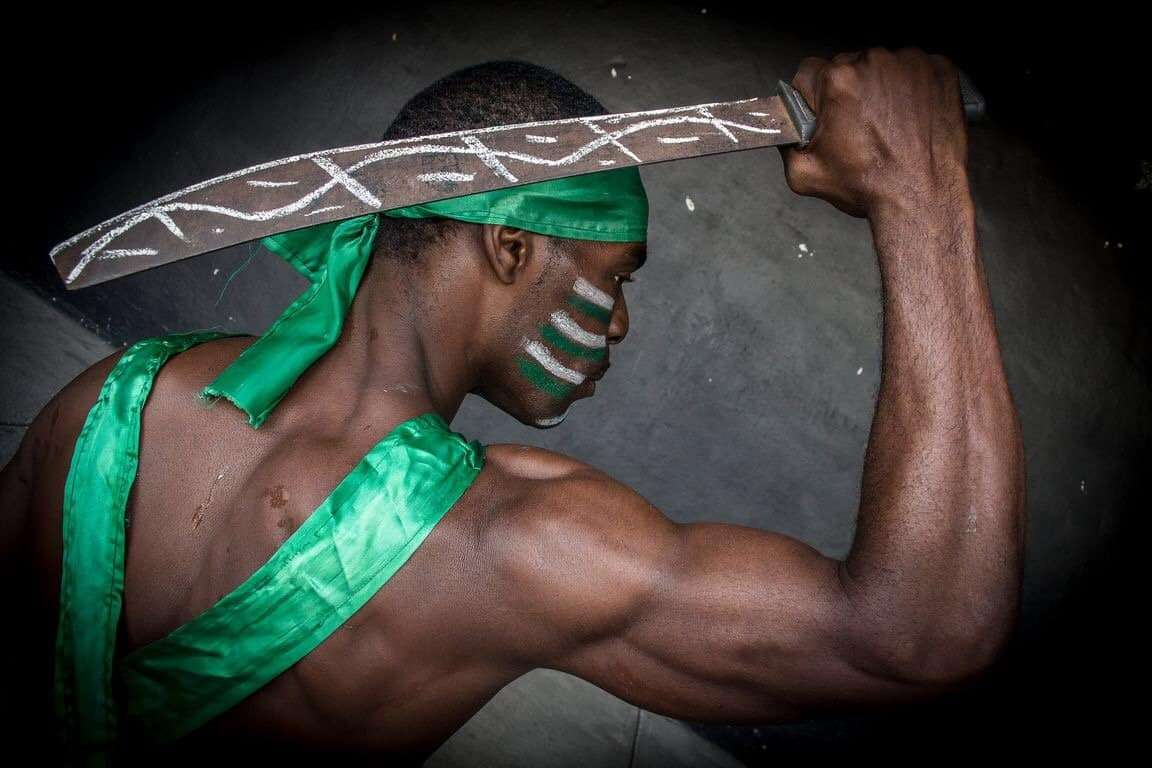 Mambi and the machete, the Kali of the Caribbean.

During one of my time in Cuba, touring the island I was with a friend near sugarcane fields where I saw the incredible skill of sugarcane cutters who used the machete as if it were an extension of the hand.

The precision of the blows that with an apparent ease vibrated blows that sharply cut the sugar rods. 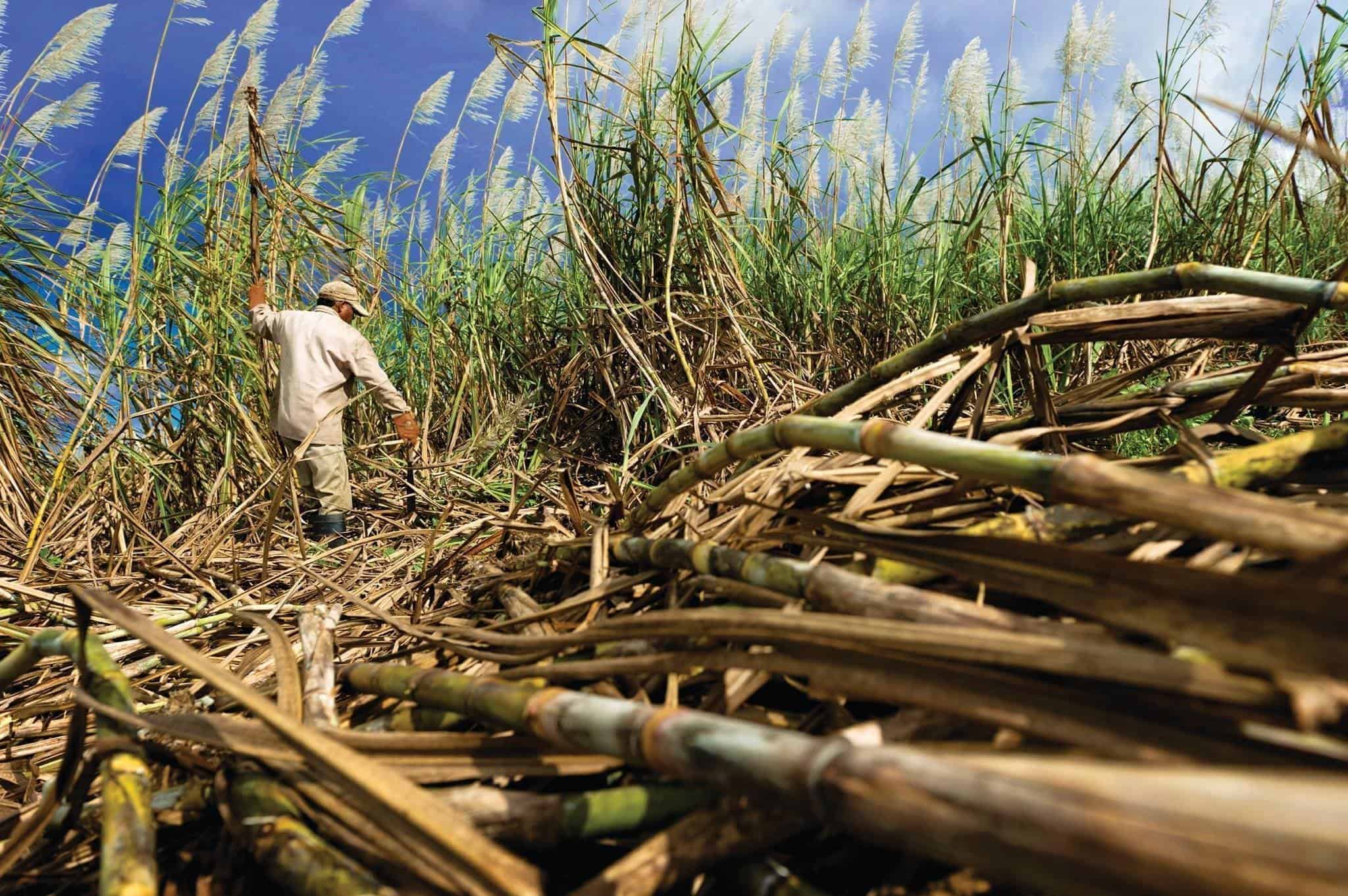 Tornado then in Havana I went to my friend who teaches martial arts in the capital and I told him about what I had seen and so he told me about the Cuban Mambi.

The Cuban machete is a combat martial art similar to the escrima, created by Cuban peasants.

This martial art teaches a combat system with the machete very similar to the Philippine Kali.

Mambi is the Filipino Kali of the Caribbean

This martial art was useful for peasants to defend themselves against assaults by criminals or marauders. 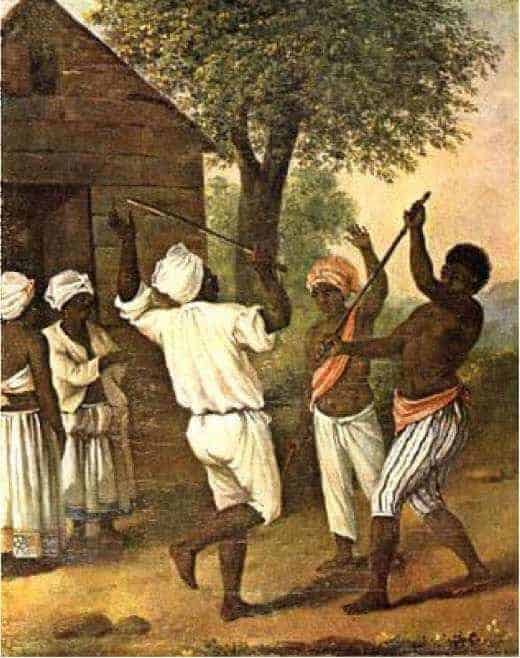 guy”, with all that follows because it’s easy for every house in Cuba to have a machete.

However my friend tells me that he knows a gentleman who teaches this art, so intrigued more and more I ask him to see him, calls him and takes me to his house.

Given my interest after a chat with the rum I had brought as a tribute we began to see some peculiarities of this art.

The beginning was difficult not from a technical point of view but because to begin to explain to me some techniques and principles of this art took two real machetes.

Here’s not the simplest emotionally because here we are used to protections, training knives but studying with real weapons creates a feeling and attention that goes beyond imagination.

Let’s start with the base shots, the parades, moving steps with the shots, the entrances, control with the living hand, disarms, etc., it was Filipino Kali but with typical modifications to have a weapon with the wire as a result some techniques was modified and adapted.

Somehow less refined and more direct but in essence despite being far from the Caribbean from Southeast Asia in that system there are many common elements.

A similar system can also be found in other parts of the Caribbean such as Haiti and the Dominican Republic.

Martial art with machetes mixes with some esoteric ideas of the Cuban Santeria,the Orisha, a mix of West African religions that was brought to the island by slaves during the colonial period.

Martial art served primarily as a means of self-defense among people living in rural areas, where the machete is used as an agricultural tool for any activity that is done under the scorching Caribbean sun.

During a break he tells me that martial arts using machetes are rooted in countries like Haiti, Colombia and Cuba.

Cuba has a great traditions of martial arts and sports such as Judo, Boxing, Fighting.

But the Cuban tradition is a unique fusion that combines the struggle with sticks, typical of the African tradition, and the saber, of Spanish European origin.

It reminds me of the story that led to the creation of Kali in the Philippines.

It also uses and integrates the machete with a bare hand-fighting system.

Let’s say that from that trip I do not remember the beaches but the days spent with my Cuban friends practicing martial arts.

The passion I feel for this art is incredible, it is fencing with the machete,a martial art that has its roots in the long history of slavery and the rebellion of this Caribbean country, first to see free black slaves across the continent.

The master moves back and forth smoothly, fluid as if in a state of trance and tells me that his ability to control the machete has been perfected over decades of practice.

He tells me that he also used the machete as a mystical dance that allowed him to have mystical visions that helped in his life.

In the Oriasha religion there is a saint named Oggun who has a machete as his weapon. 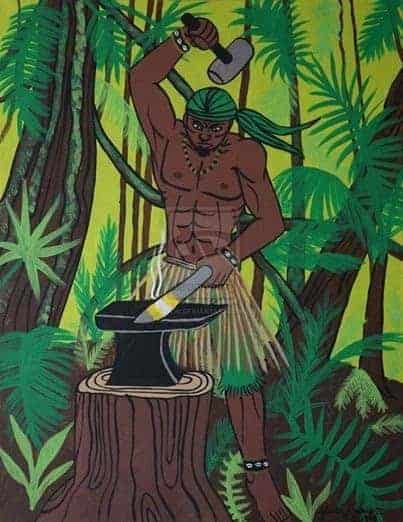 (“When I’m about to fight with the machete, I can see how everything is going to develop, like a dream,’)

Back in Europe my interest in the use of machetes has become an interest that I wanted to deepen even if here it turns out a little-known and practiced tool.

The damage the machete causes is incredible and devastating, fighting with the machete is something so bloody that those who survive bear the marks forever.

Fight with machete is not a game!