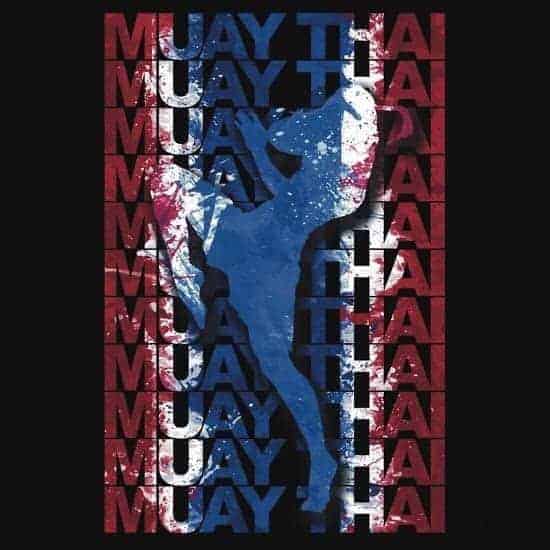 Today we hear a lot about Muay Thay to the point that he seems to be experiencing a second youth perhaps also for the wide use of his techniques used in MMA competitions and for the completeness of the technical baggage in stricking where there is, unlike Kickboxing, a wide use of elbows and knees integrated into the famous clinch.

Few know the names and meanings of the techniques in Thai but it still remains a way to build a map through which to expand their technical baggage.

Meaning of the word Muay Thai

The word Muay means “fight”,“boxing”,or even “fight“, and is a word that comes from the Sanskrit Mavya which means “unite together”.

The word Thai is instead an adjective of national origin, whose original meaning is “free people”.

The term Muay Thai can be translated with different terms such as “fight/boxing/Thai fight/fight” or “Thai fight”.

In English it is often translated as “thai boxing” or Thai boxing and sometimes this generates confusion because it is thought to be a difference between muay thai and Thai boxing, with the latter being a Western regulatory variant.

In fact the two terms are synonyms, they indicate the same discipline.

A muay thai practitioner is known as Nak Muay.

The art of Muay Thai

Muay Thai a wide range of standing percussion strokes and clinch techniques but the discipline is also known as “the art of the eight weapons” or “the science of the eight limbs” because it allows the two contenders who challenge each other to use combinations of punches, kicks, elbows and knees.

So eight body parts used as points of contact compared to the two of boxing, or the four of kick boxing, with an intense athletic and mental preparation that makes the difference in full contact matches.

The original muay thai became popular in the 16th century at home, but only spread internationally in the 20th century, after some regulatory changes and when several Thai boxers successfully confronted representatives of various martial arts.

I want to provide you with diagrams with maps to help you better store and view shots: 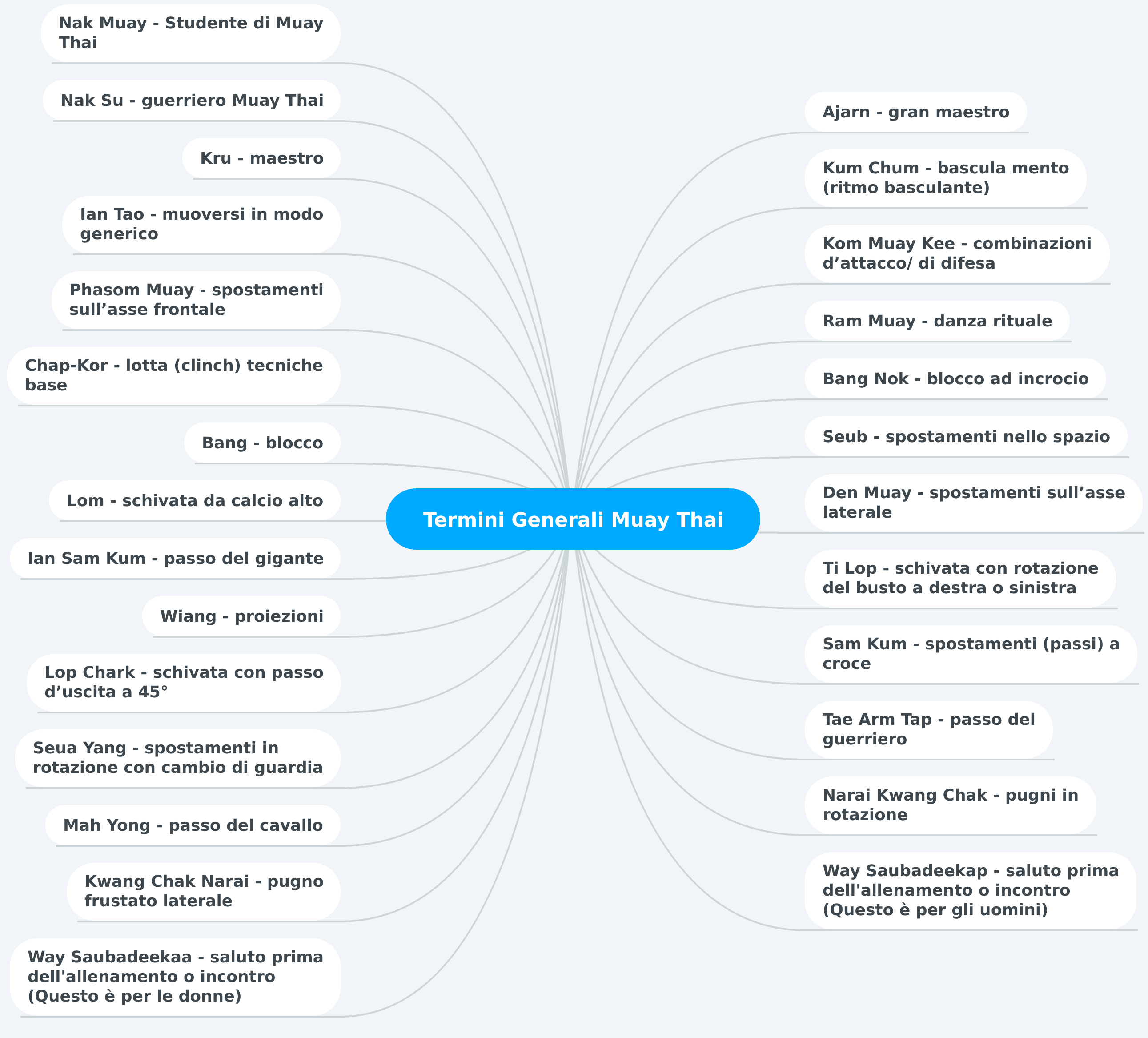 Den Muay – shifts on the side axis

Way Saubadeekap – greeting before training or meeting (This is for men)

Way Saubadeekaa – greeting before training or meeting (This is for women) 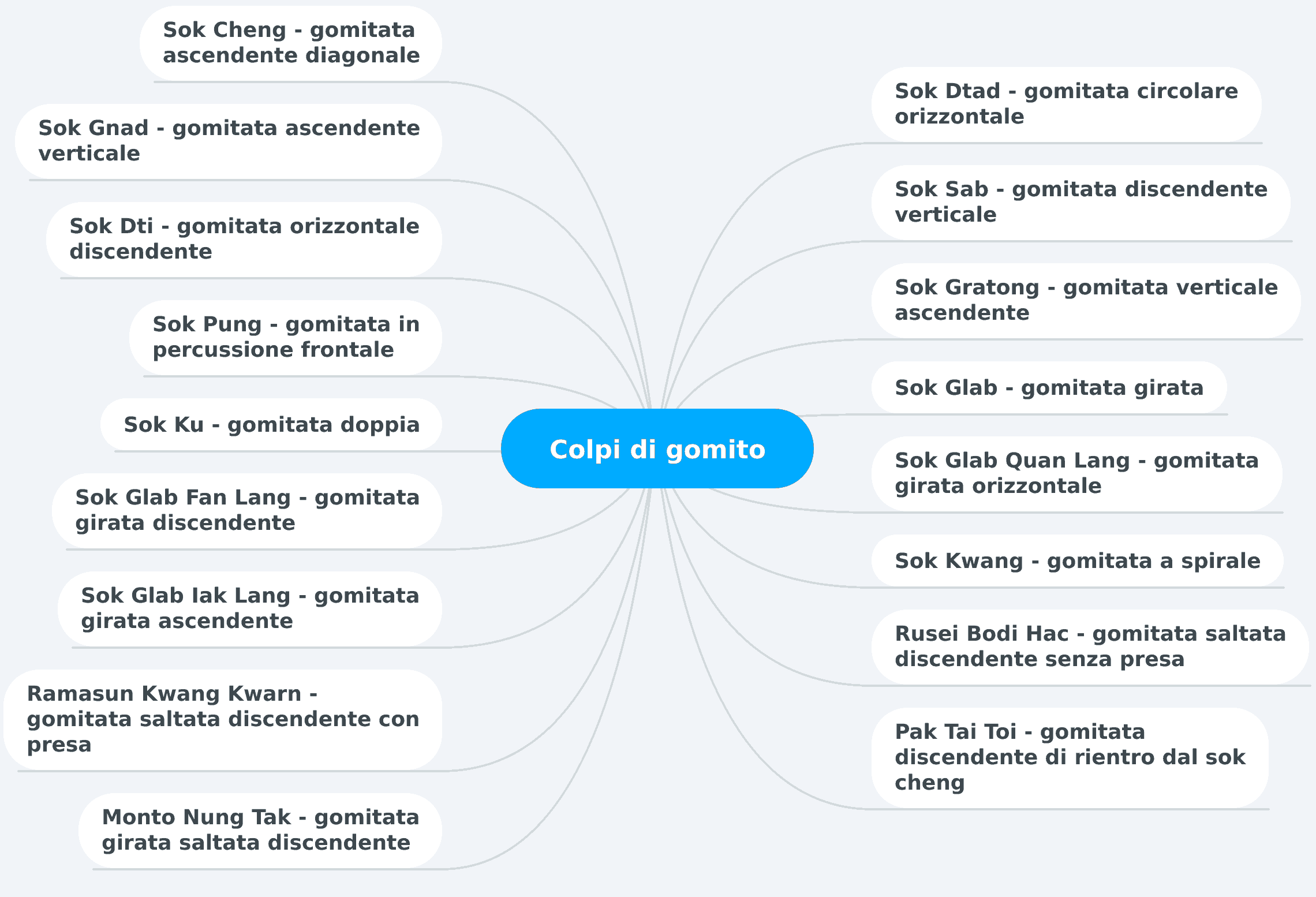 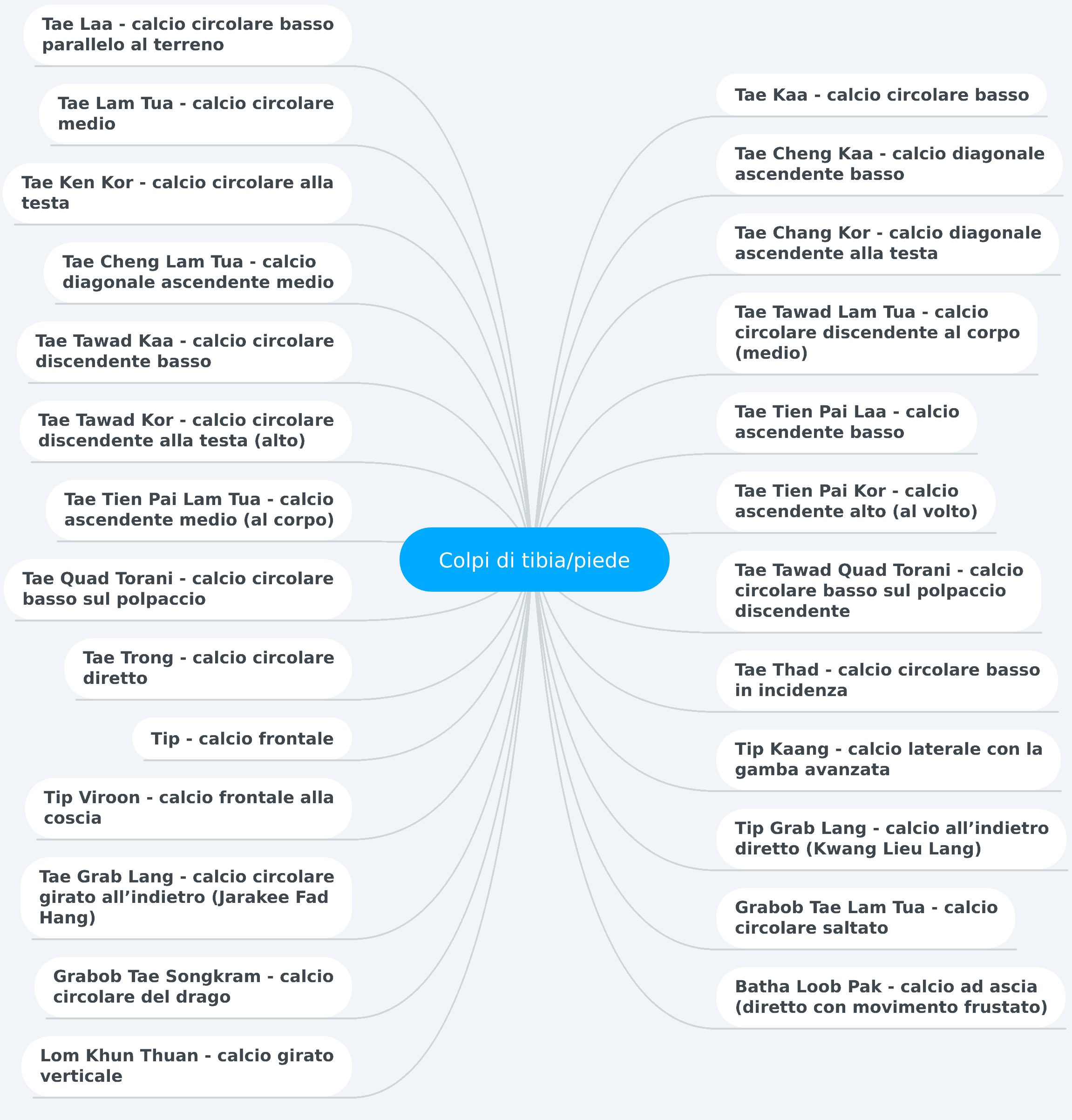 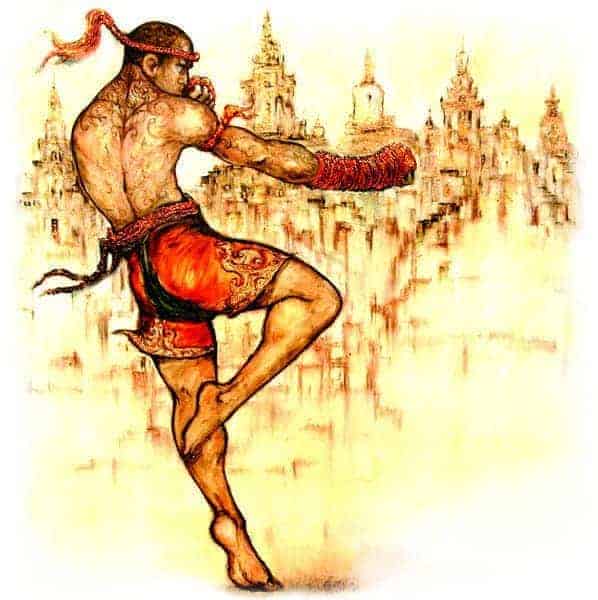 Knowing the names of the techniques although it may appear as something is not fundamental is actually a way to memorize the techniques that you should not underestimate. 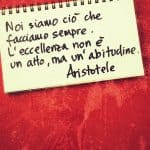