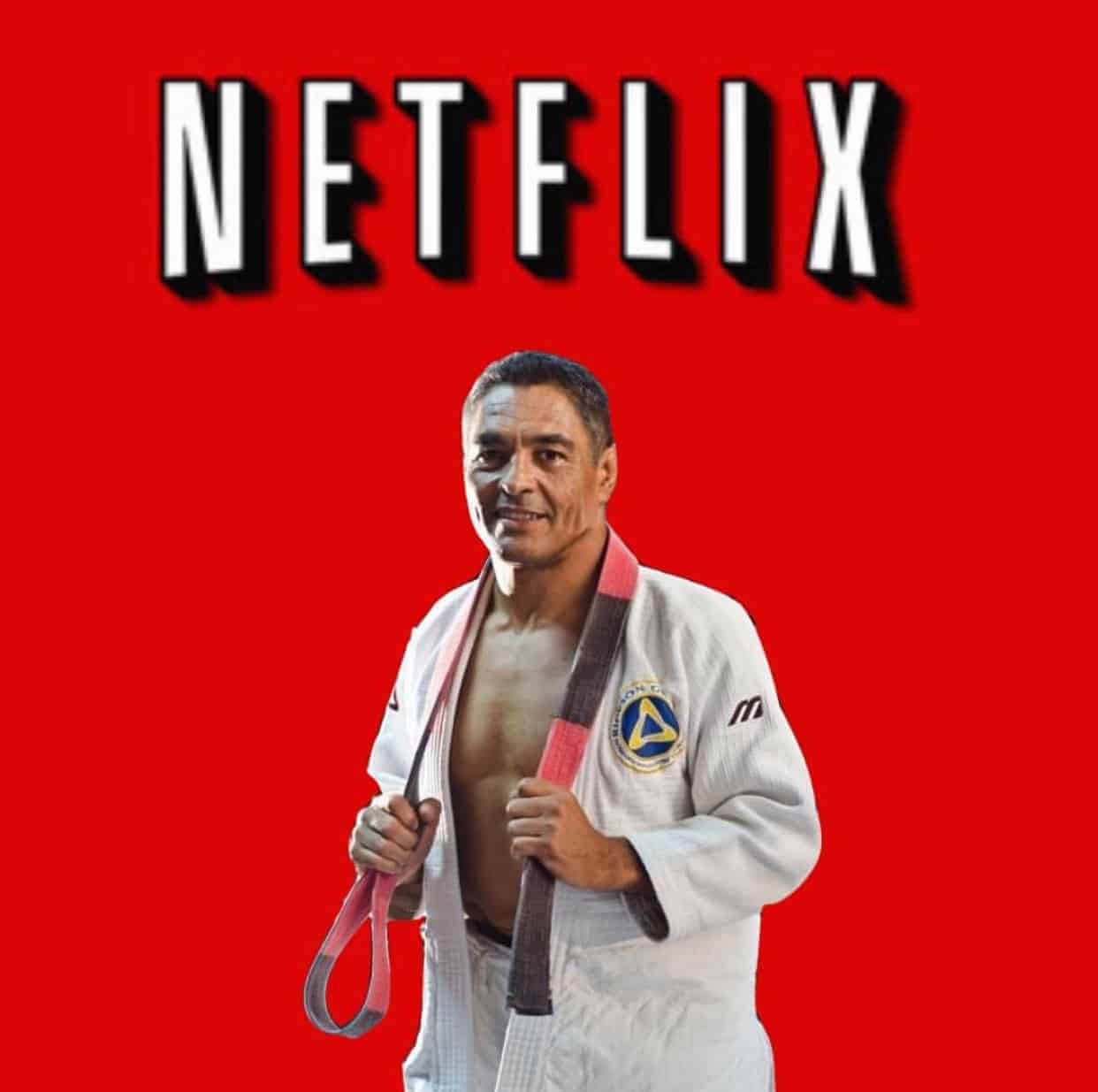 Brazilian jiu-jitsu will have a movie on Netflix that will talk about its origins.

The film is written and directed by José Padilha,the director of the Narcos

Padilha will bring Dead or Alive, made by Netflix, and create the script with Peter Maguire. 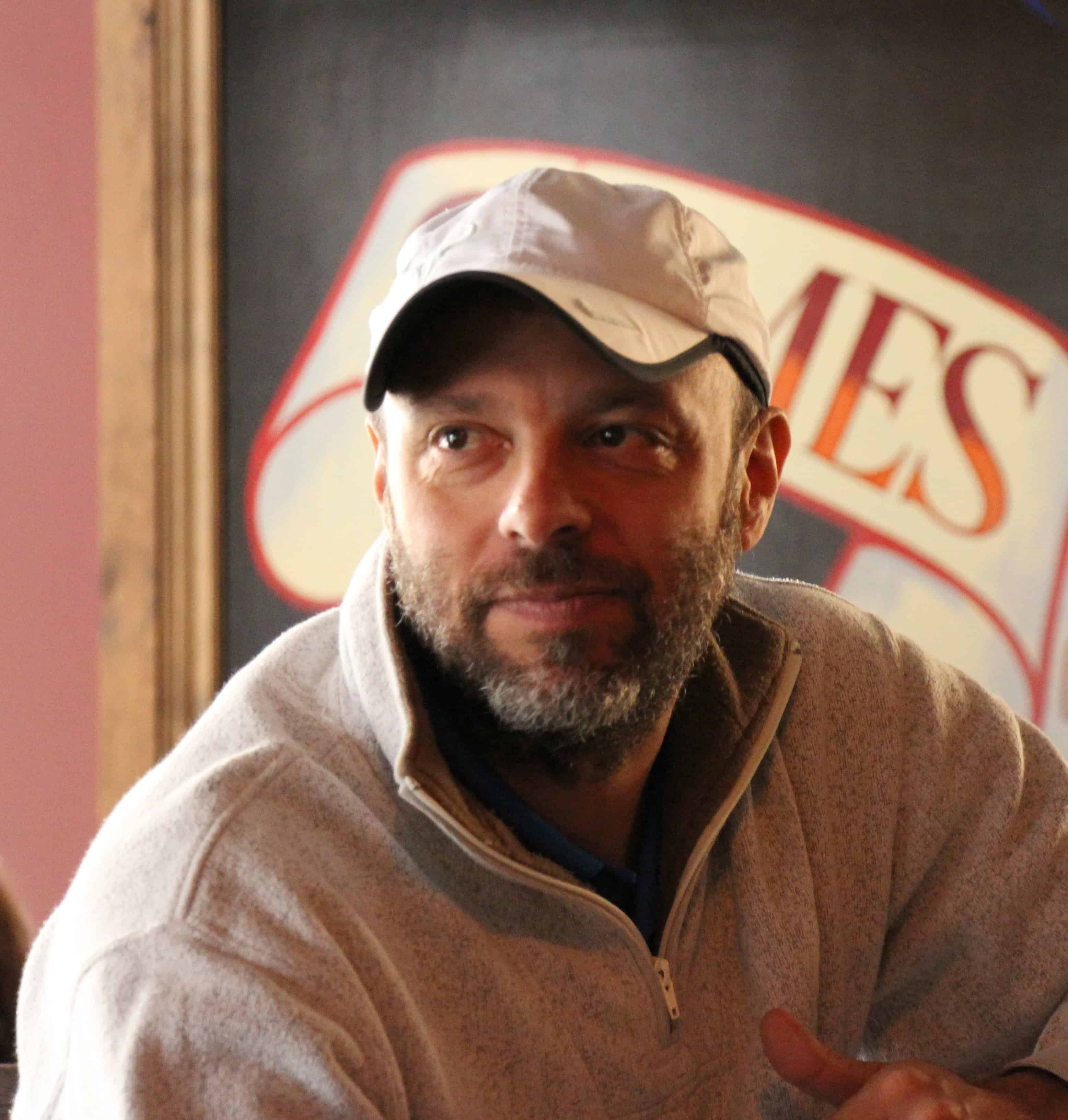 The serial is titled “Deadh or Alive” and focuses on two men, two central figures for the history of Brazilian Jiu-Jitsu and MMA.

The two legends are Mitsuyo Maeda and Rickson Gracie and the story begins from Japan in the 1800s to get to Brazil and the United States today.

Two men from very different worlds who developed and spread a mixed style that became known as Brazilian jiu-jitsu.

The serial was presented to the world press and the authors said that Maeda was as a martial arts ambassador who traveled from Japan to the Americas to show the art of combat, and that he finally arrived in Brazil through a circus in 1914 and that Maeda would meet in a demonstration Carlos Gracie and that the two would become teacher and pupil.

Carlos Gracie later educated his brothers, finally creating a family dynasty of professionals and MMA champions that lasts to this day.

Rickson Gracie, grandson of Carlos Gracie, is a retired fighter who has won numerous champions and entered the MMA Hall of Fame. 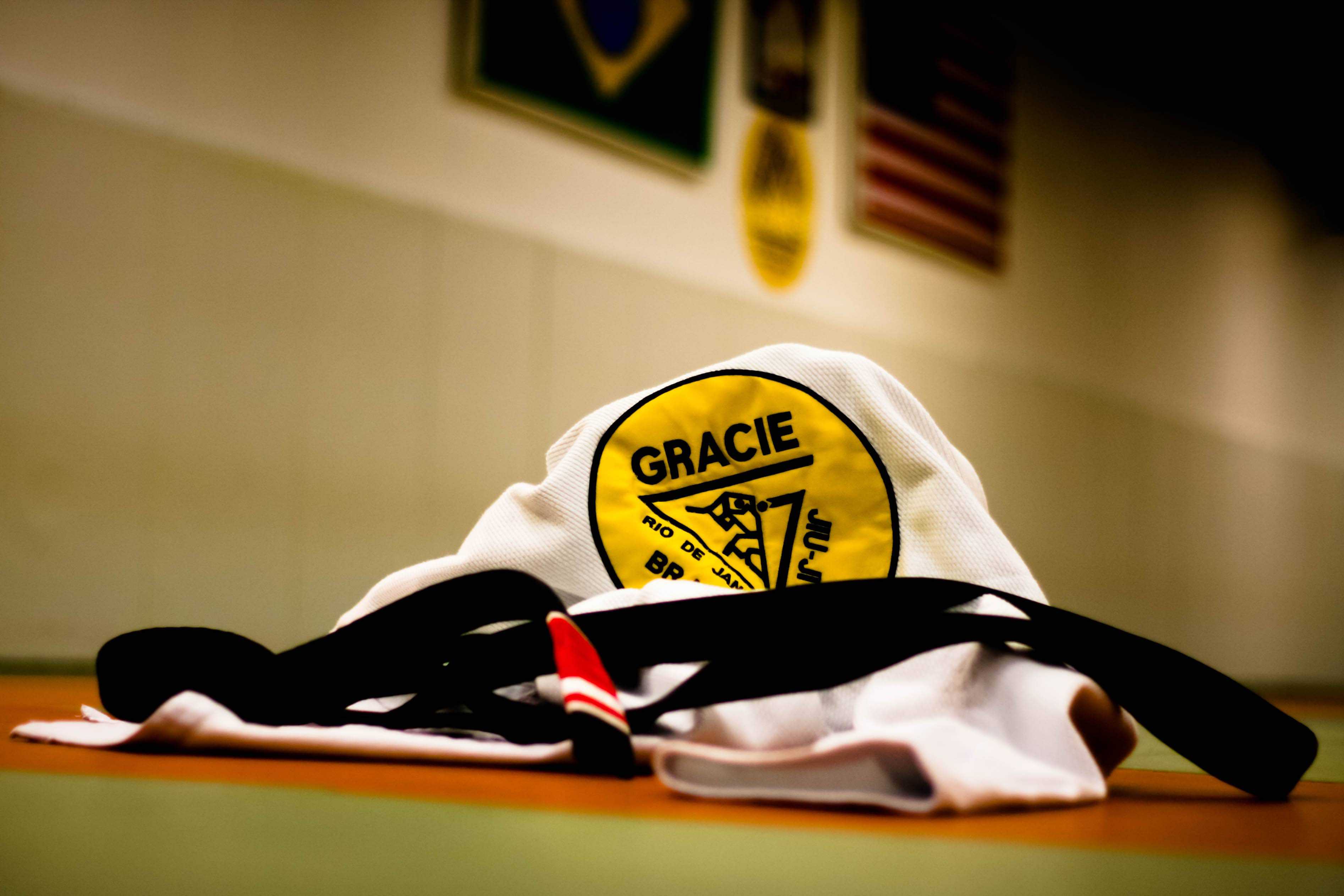 Here there would be much to say and you see how from the real history we move on to the myth that the Gracie have created around themselves anhe if I have to say with great dedication to this art but they are not the only ones who have done it.

Perhaps out of respect for art it would have been better for the director as Padilha to show the BJJ’s landscape in a broader form and lending himself so directly to a single school is not a correct way in my opinion to show the panorama of Jiu JItsu.

I think no person and no federation can appropriate art, they can have their own method, their own approach and their own regulation but no one should feel ownership of art unless someone comes and shows things they never saw inventing something that just didn’t exist, it would be like inventing the jab punch in stricking and saying it’s his, it doesn’t make sense.

Art is everyone’s, school, regulation can be personal!

Perhaps the reality of the Jiu Jitsi landscape is little cinematic to show?

I do not think indeed, it is very colorful and varied, but it is much more compelling the direct link between teacher and pupil than between a pupil of Maeda, of Italian origin Jacyntho Ferro and the mythical Gracie family, where it is said that Carlos Gracie had Jachynto Ferro as a teacher, but his name remained largely unknown to the public.

The Gracie family certainly has a great honor in Jiu Jitsu for the family dedication with which they have dedicated themselves to art, of course the story has gone on and today the martial landscape of Brazilian Jiu Jitsu is very varied.

The diffusion and competitions have allowed several schools in addition to gracie to stand out both in competitions and also in the educational approach.

The true story of Brazilian Jiu Jitsu may never be told or any of the top names of the BJJ, once you see the new serial will want to tell its version as the documentary that Is making Drysdale on Jiu Jitsu, but what matters, I repeat, is that no one should feel like an art owner.


Now I can’t wait to see this series and the director with Narcos has proven to be able to excite the audience and who knows if with this serial on the BJJ through the Netflix channel you give us some interesting surprises and anecdotes.

“This is a film with universal appeal with extraordinary real-life characters,” Silverman said in a statement. “Rickson Gracie is one of the greatest fighters of all time and we are honored to share his story.”

He added: “I’ve been an admirer of José for years, and we are honored that he chose Stampede to collaborate with Dead or Alive and to share it with Netflix’s global audience.” 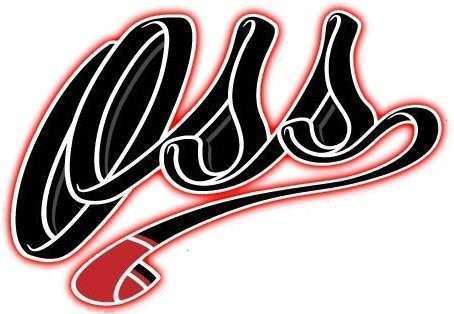 I think it is important to respect the tradition and the great work done by Gracie for Brazilian Jiu Jitsu and for sport in general but I think it is also right to understand that in the meantime schools and educational at the highest level have been born and that they still deserve great attention.

The continuous work that is done to maintain Gracie hegemony is understandable but this continuous approach is not art, it is not sport and there are logics behind that are personal.

This is perhaps not good for art and sport, but it is accepted out of respect for the big name behind it.

Today, much more than the origins there are logics also related to money that go beyond sport, just see the feuds that are emerging to win over the students.

Beware that where money spins the logics change and the interest in art changes.

Love for the BJJ and teaching is sometimes not the first end.