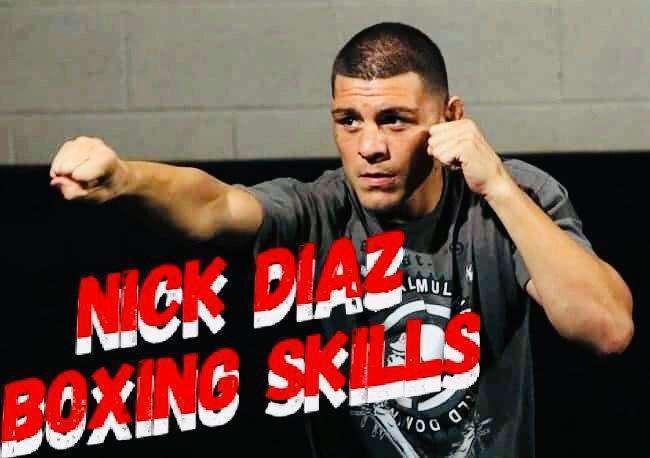 Beyond his return to UFC266 with a level fighter like Robbie Lower after years of inactivity and in a six-week boot camp, Nick Diaz was one of the strongest and most charismatic fighters in the world of MMA and athletes of UFC with a long palmares and memorable matches.

For those who do not know him (hard to believe) Nicholas Robert Diaz was born in Stockton, August 2, 1983 is an American mixed martial artist.

He fights in the welterweight category for the U.S. organization UFC, in which he was a contender for both the interim and undisputed champion titles, losing both times on points to Carlos Condit and Georges St-Pierre respectively.

He was previously welterweight champion in Strikeforce, WEC and IFC; he also fought in Pride and EliteXC.

He is the older brother of Nate Diaz, also signed to the UFC.

Together with his brother Nate he runs a Brazilian jiu-jitsu school in Stockton, called Nick Diaz Academy and is the owner and founder of the mixed martial arts promotion WAR MMA, active since June 22, 2013.

Diaz is best known for his exceptional grappling skills is a black belt of Brazilian Jiu Jitsu under Cesar Gracie since 2007, as well as important victories in both classic and no-gi grappling competitions such as the title of national champion of the purple belts in 2004 and that of Pan-American champion of the brown belts in 2005.

His style of fighting on the ground is different from the more classic ones, having been adapted to be more effective in MMA, and this is also due to the fact that since the age of sixteen he has been training in Sambo under the guidance of Bulgarian champion and former UFC fighter Valeri Ignatov.

He also boasts a record as a professional boxer and trains with champions Luisito Espinosa and Andre Ward: his boxing is characterized by a large volume of shots fired quickly but by a poor mobility, which leads him to a position of disadvantage against opponents with an excellent legwork.

A further characteristic of Diaz and his brother Nate is the frequent use of trash-talking during meetings, aimed at putting pressure on the opponent and thus guaranteeing him a mental advantage.

He is endowed with great aerobic resistance and never appears tired until the end of the meeting, a characteristic that Diaz himself attributes to the fact that since he was a child he has always practiced swimming.

It also follows a Pescetarian diet.

Today I want to list 10 typical boxing combinations that Nick Diaz uses during MMA competitions in the UFCoctagon.

Attention are only boxing combinations, no kicks, knees and elbows in this case.

I wrote them to you in a list so I could study them and try them out.

My advice is to perform these combinations: 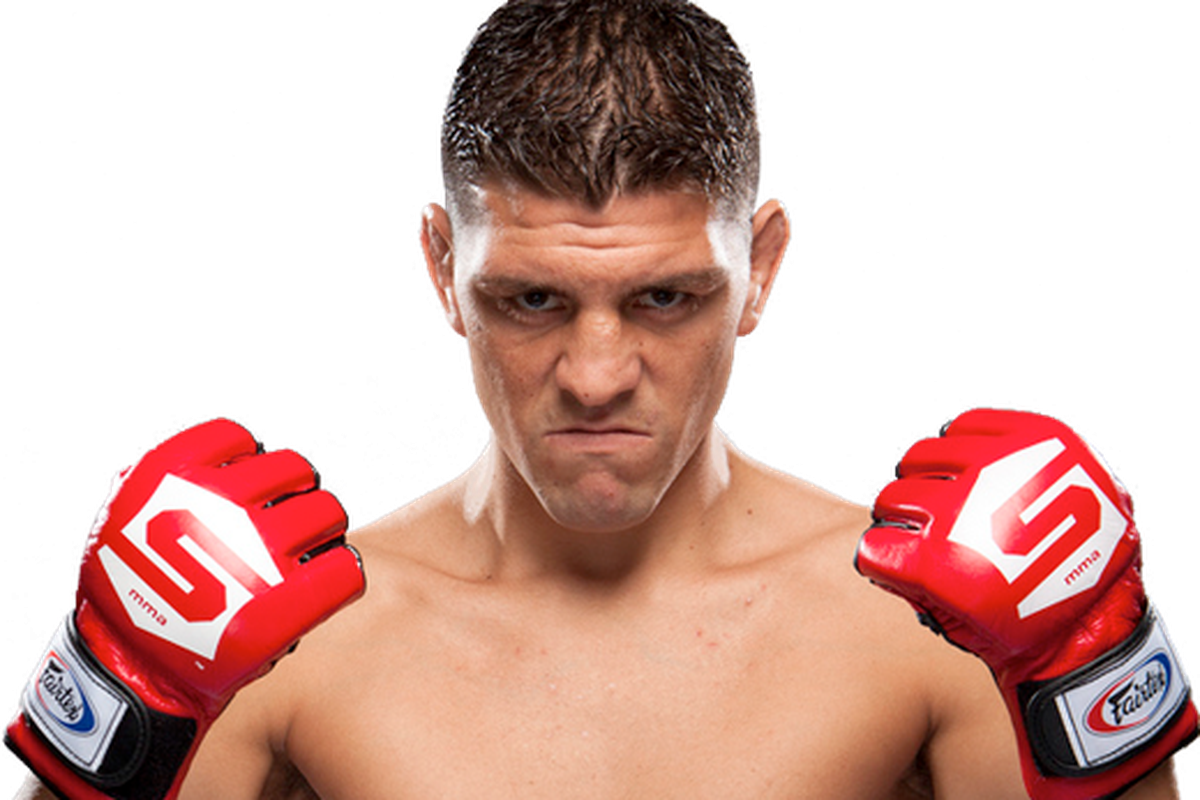 01 – Jab Sx’s single-faced or voiced face and body Hook Dx to the powerful body (the guard you have at that time decides which is the Jab because you can perform mirror combinations, guard Dx. Beware that the Jabs are practically fakes to raise your guard and release the body blow).

02 – Jab’s single or dubbed face and Shovel Hook (body uppercut or rather is a blow to the eye) with the opposite hand to the body, as before but using the uppercut as a heavy hit.

03 – Jab’s single-faced or voiced face and Shovel Hook to the body and Cross to the face. Use this system to change the heights of your shots quickly.

11 – Slap to the face with open hand,you got it right, while it is with open hands as to say Come!!! Come!!! and he starts with a sudden slap 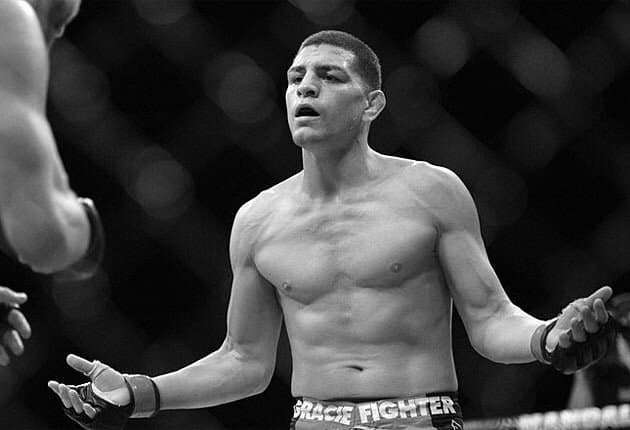 Now try these combinations from Pro.


Attention!!! The combinations are very valid for the change of height but the real feature from Pro is the execution of shots that are performed with different speed, timing and power to create movement and space in the opponent’s guard and pull the “real” shot at the chosen target.