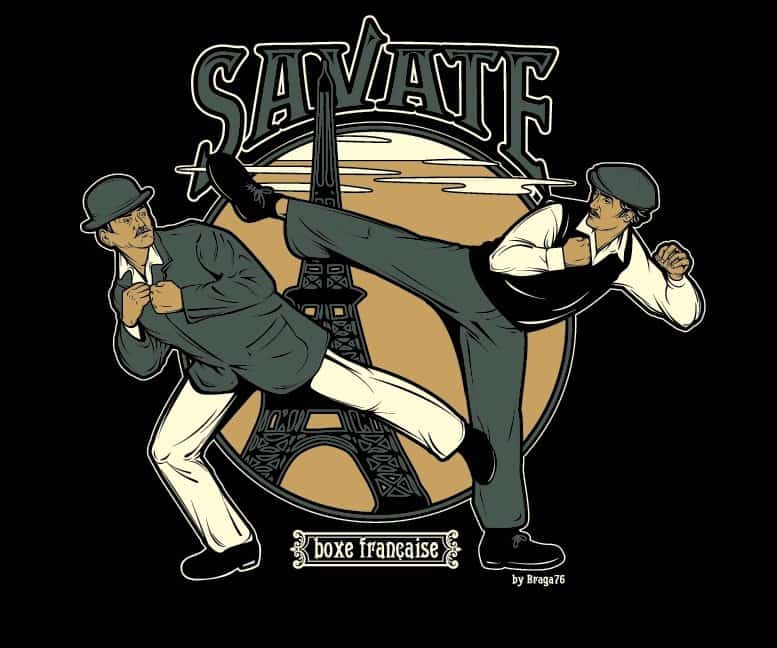 As you know one of the differences between the street and the ring unless you are on the beach is that you are not wearing shoes.

So a first difference between for example the UFC octagon and your road full of tamarri is that hardly you or those who attack you are barefoot.

On the streets, most people wear shoes.

The kind of shoes you wear can really change the game in surprising ways because it can almost be a self-defense weapon.

In self-defense you don’t have to train barefoot, your training has to be with your shoes because that’s how you’re likely to go out on the street.

In the same way, the attacker probably has shoes so you have to pay close attention to the type of shoe because it can be very dangerous.

See it as a brass knuckles because some shoes have thick hardened tips reinforced up to deliberately insert as criminals of Southeast Asia but also our own where they insert protruding elements or cutters to create damage such as cutters, nails, etc.

You can well imagine the damage they can create.

The athletes of the Savate are experts in kicking with shoes, you got it right with shoes because in the ring do not go barefoot. 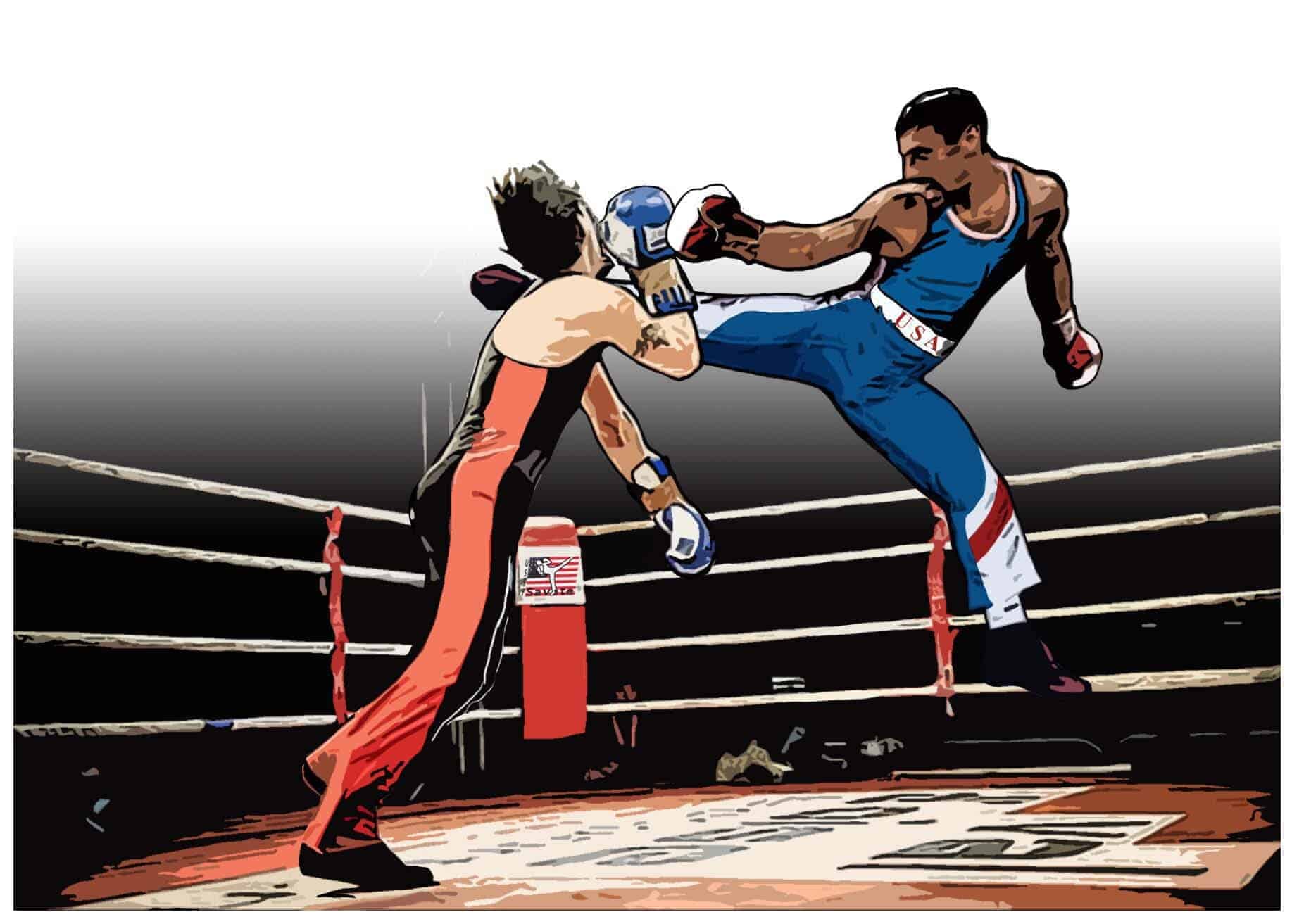 If you come from a Muay Thai or MMA background and you’ve never spared with a good Savate Player, you probably have no idea what I’m talking about.

I have trained both Muay Thai and Savate practitioners and I have seen how the defensive approach to the same shots changes if you have shoes or are barefoot.

Defenses used against a Kick Shin often don’t work so well against a kick with a shoe. 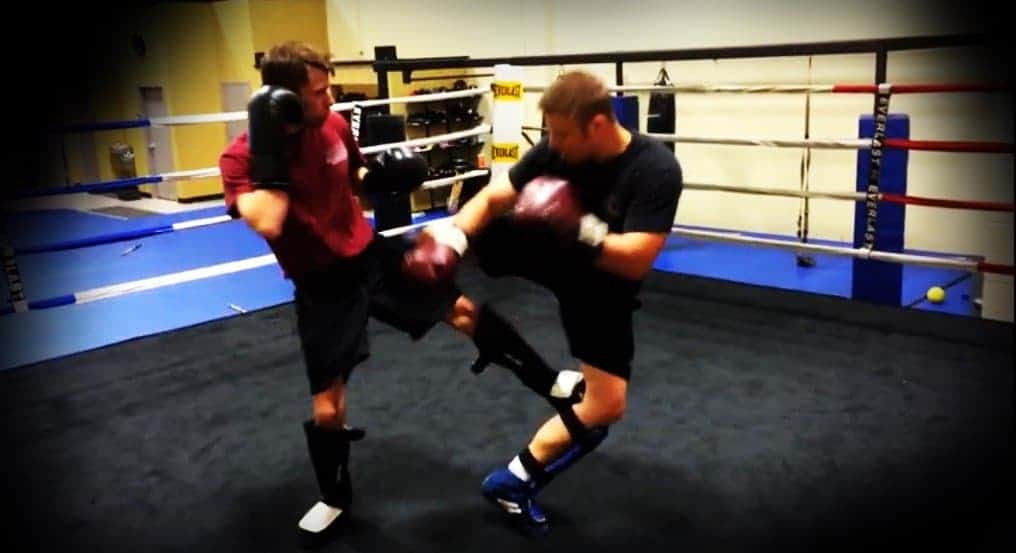 It is important to train with and without shoes so you know how it feels to rotate on the foot lay and kick with shoes, because it is very different.

In the streets, boots and boots with steel toes or otherwise, are dangerous weapons.

Surely you do not want to be brought to the ground by someone and with a second aggressor friend of his who comes to kick you in the head.

Look at the shoes he’s wearing, but before I say hello, I want you to see this picture, I think you recognize someone. 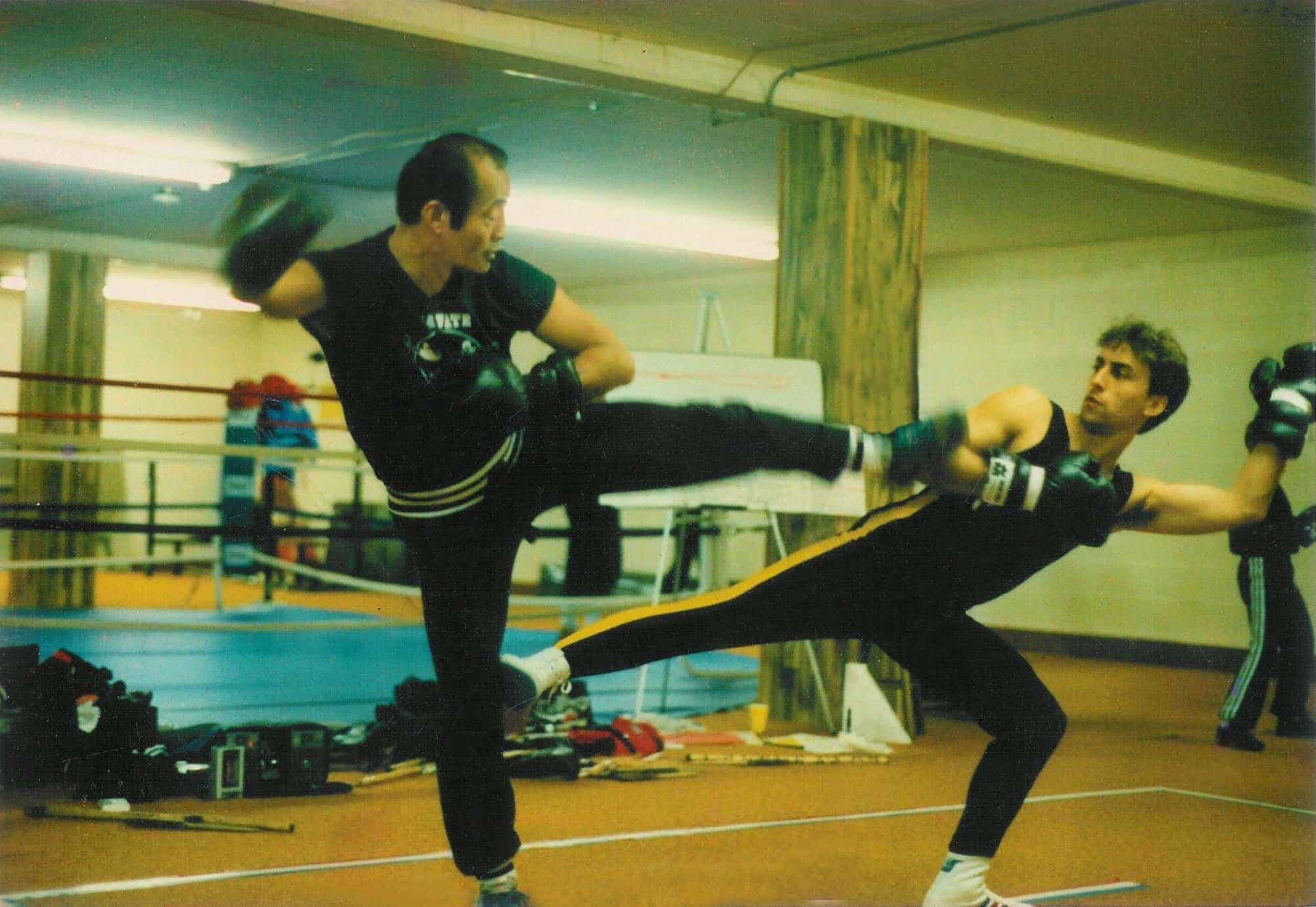 If you do not have shoes, the techniques must be readjusted, as you can also see in the octagon of the UFC direct blows are thrown to the knees.

One thing you need to consider is your conditioning because having used shoes since childhood your bone structure is not the same as those who have walked barefoot for months or years. 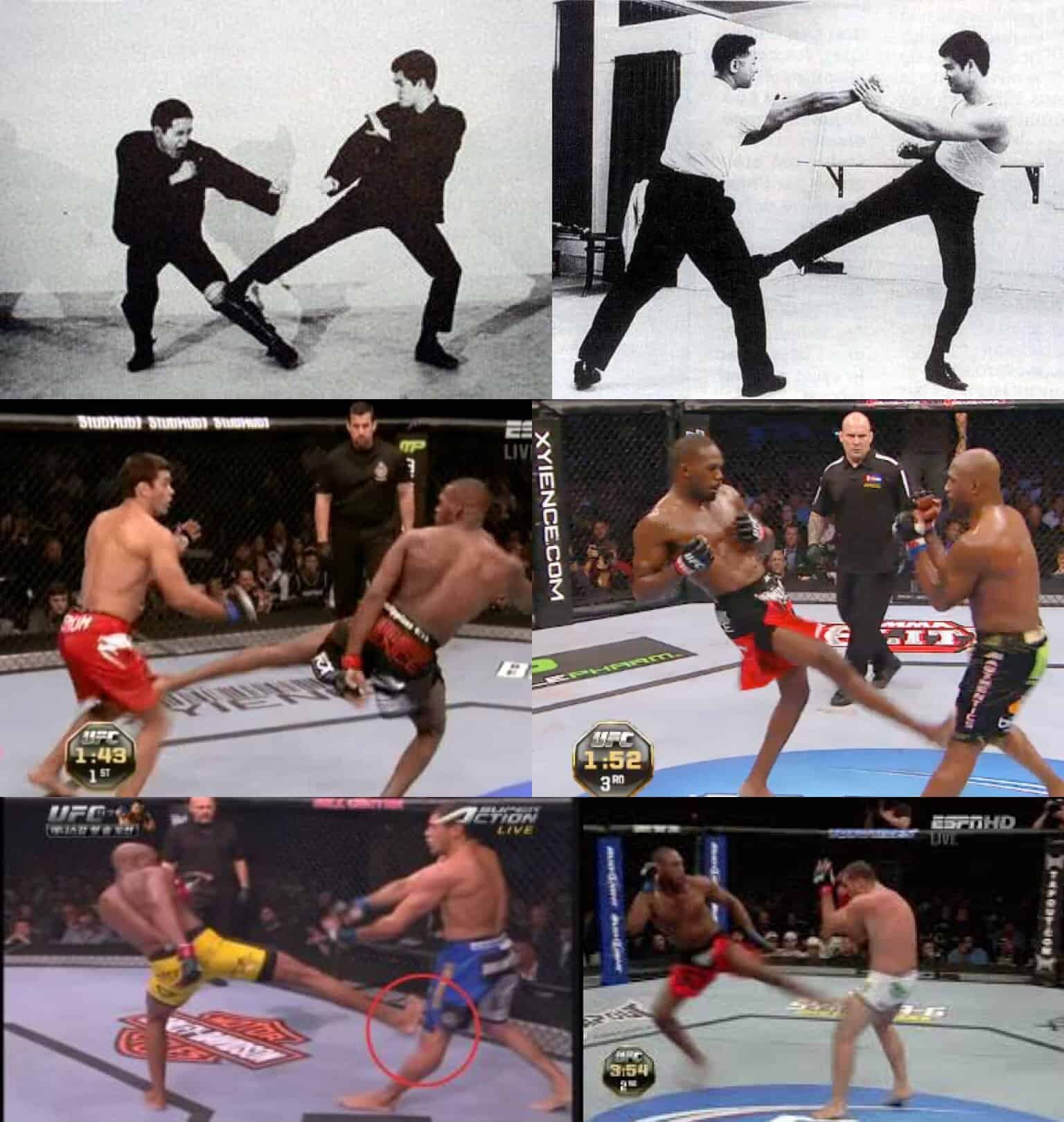 But to get back to the aspect of self-defense you need to know that thugs who expect to end up in “weird” situations or that going to break the boxes to people someone reacts some put blunt objects that protrude from the shoes on the tip and heel.

Or Filipinos but in general in Southeast Asia where the underworld has a habit of inserting cutters into the soles to create deep damage in the bones when they kick or cut ligaments to nip the mobility of the opponent.

Targets when you wear shoes can be different but by focusing on self-defense shots you can hit in different ways but I want to point out some important ones.

Front of the top:

The choice of shots depends on the distance from the aggressor.

An important thing !!! DON’T LOOK WHERE YOU WANT TO PULL BECAUSE YOU SEE. 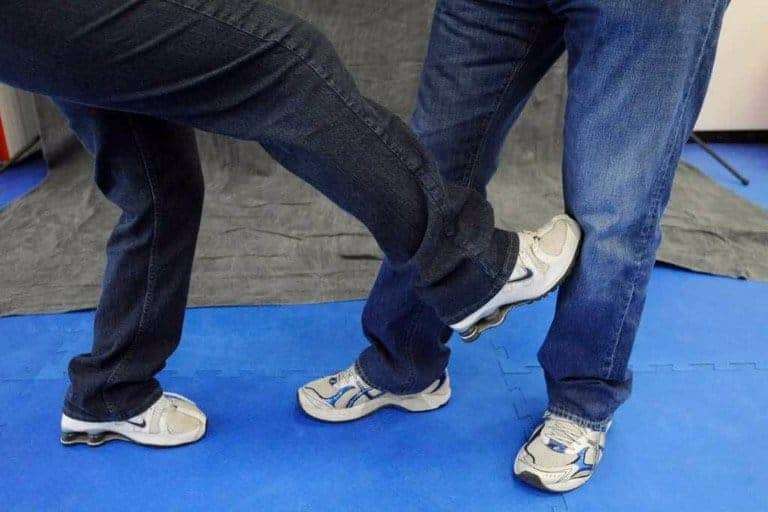 If the attacker is behind you, heel shots to the shins and neck and toe are useful.

One assessment you need to make when you wear the shoe is that depending on the type of shoes you wear it can give you advantages and disadvantages based on features such as heel, sole, shape, etc.

So if you want a shoe suitable for self-defense you have to be careful about some features on choosing your shoe.

But choose a nice shoe !!! Savate Self Defence.