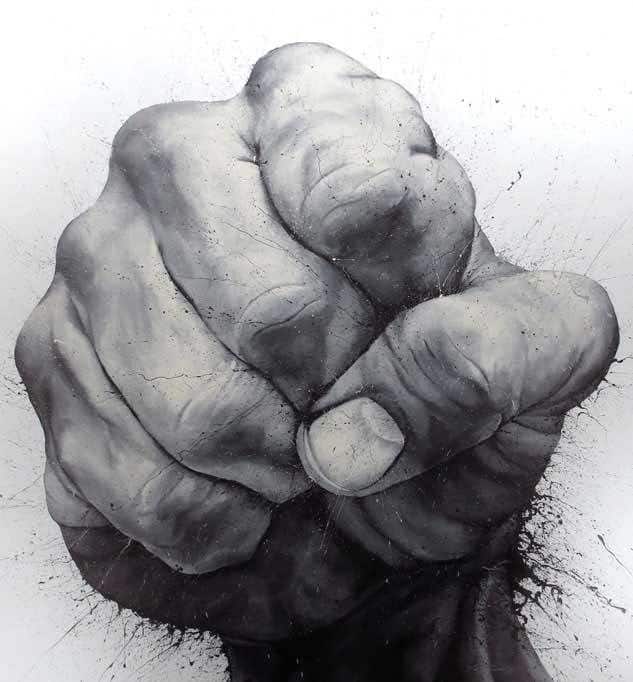 This post is an update of the old post, which told you how some users who come to follow a profile, which also deals with self-defense as a topic, and how some videos even with the necessary censorship explained and showed the dynamics of real aggressions.

Actually fake reports have shut down the page!

Reports of “competitors” who not knowing how to be apart from reporting to the social network continuously with the help of imbecile friends, result we reopened the social channel so much they did not understand anything about the project Fighting Tips and they are already or will be the ones that will be leveled since they are fakes that have been deceiving their students for years who discover the blog open their eyes and understand how it works in the real world and “adults”.

The message “No violence on the blog’s Instagram profile”

I got a message from a person who saw some videos on the Instagram profile (now the link is to the new one reopened) of the blog whose content to summarize it says that “with blogging and socialmedia I promote violence “.

It’s not the first time I’ve received this kind of message and so I decided to spend a few words to clarify some things that I give for obvious to those who follow, and now you are in many, a blog like this and to prevent in the future other people writing emails or absurd messages since soon the video part will take an increasingly important consistency.

I’m not a big user of social media, I approached these tools because of the blog.

I think I use social media (I’m learning) but on Instagram I wanted to start creating a more direct and daily contact with the readers of the blog also to get to know each other better.

Reading that the blog promotes violence is not something I was pleased to read because the purpose is totally different.

What the blog is about

The cutting of the blog, in addition to martial arts and combat sports, has a strong connotation to self-defense given my great interest and study to these issues.

I understand that some topics can touch the sensitivity of some people but my goal as a trainer is to study and analyze reality in order to offer a professional teaching oriented to reality and not to cinematic fiction.

This is an important job and requires a lot of preparation, study, hours of testing, analysis, verification applications, etc.

The problem in this case is not violence, which I would be the first to feel pleasure if it did not exist, but pretending that it doesn’t exist is something obtuse and my job for those who are clearly interested is to give the tools to have your chance in case you have the misfortune to be in a situation of aggression.

Although clearly the videos are about incidents of violence that unfortunately really happened, their purpose is not to promote violence but to understand the dynamics, that’s what it is.

The blog as I told you has an important cut, in addition to martial arts among the most effective in the world and on combat sports, on personal defense and I have written dozens of articles concerning the theme of personal defense in general and women’s, something that did not exist before in Italy, the first to do it in this way and read that promotes violence makes me understand that someone looks without reading, a superficiality followed by useless words without foundation.

Now the videos are inserted only to study and help understand the real dynamics that take place in situations of real aggression or non-sporting confrontation.

They are what in jargon are called Case Study, the “Case Study”: an analytical study of a concrete example, aimed at verifying or building a theoretical model and illustrating its subsequent applications. 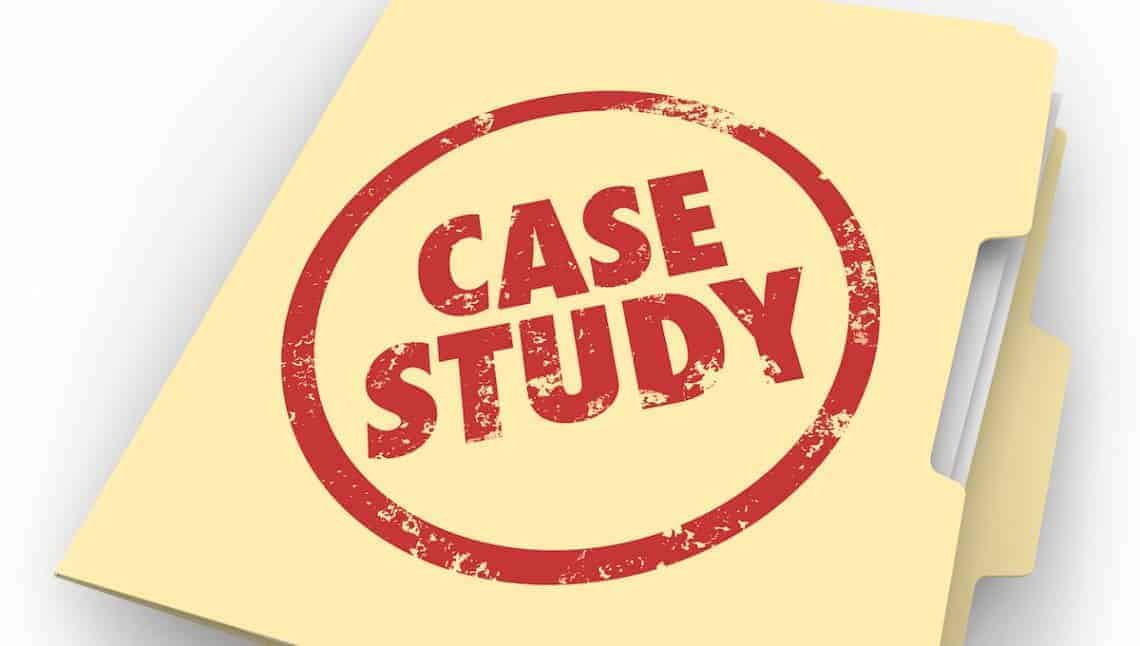 There is no praise for violence then but a constant study based on reality constantly updated to bring it to today’s levels of violence.

I repeat, it is not a simple job and it also contains a certain degree of responsibility because it is not a game, it is not a sport!
Now I’m sorry if some videos can disturb the psyche and emotionality of some people but the purpose is to help you.
I know, it hurts, as it hurts to see animals mistreated unnecessarily, etc. but to make a better world it is necessary to do actions based on reality not useless words, also promoting knowledge and building a legislative and security system that will prevent and punish certain types of crime heavily. 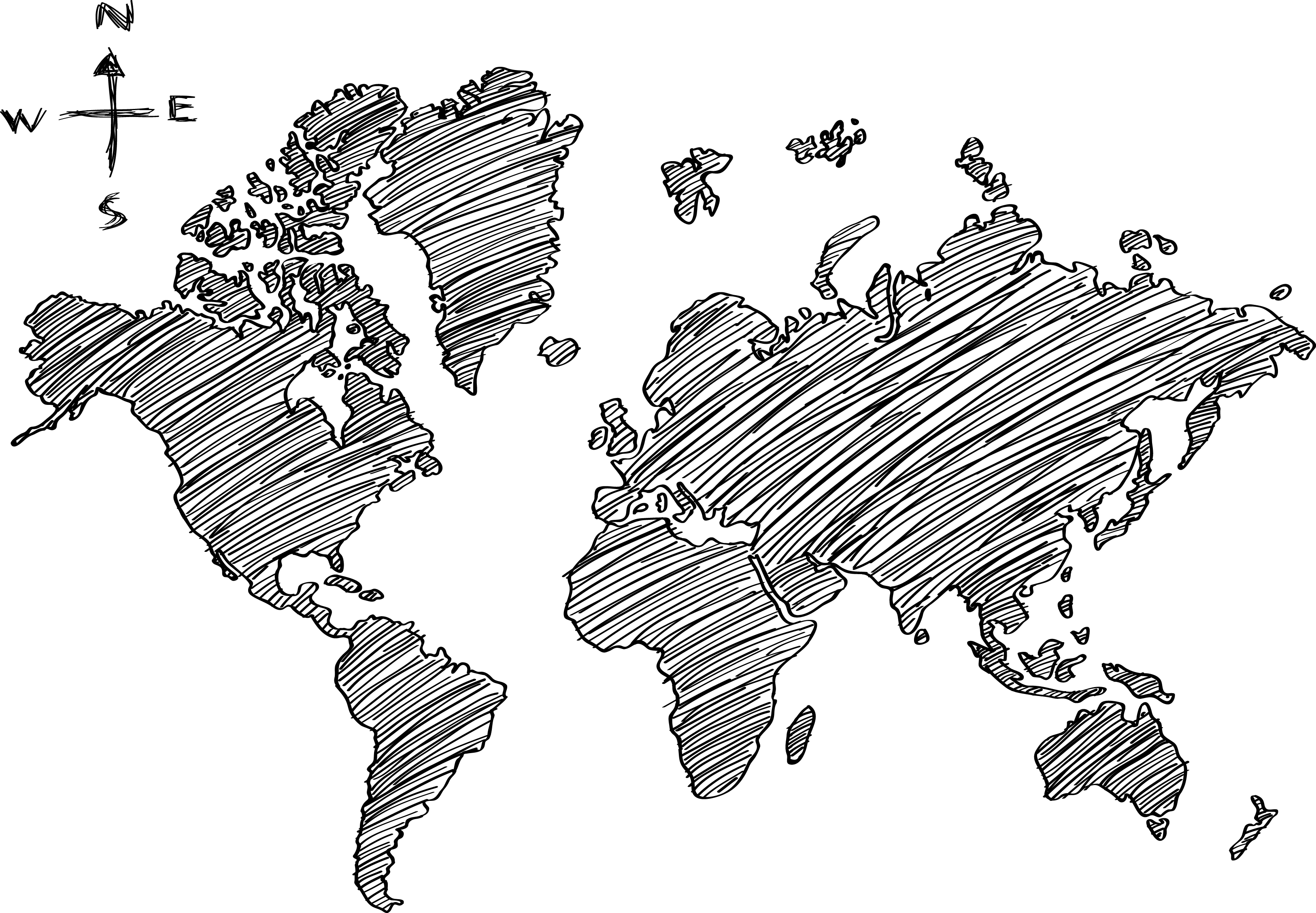 Man unfortunately is not a positive example of behavior indeed somehow it is a virus for the earth but the task of each is to do his part to make it better.

One step at a time friends! 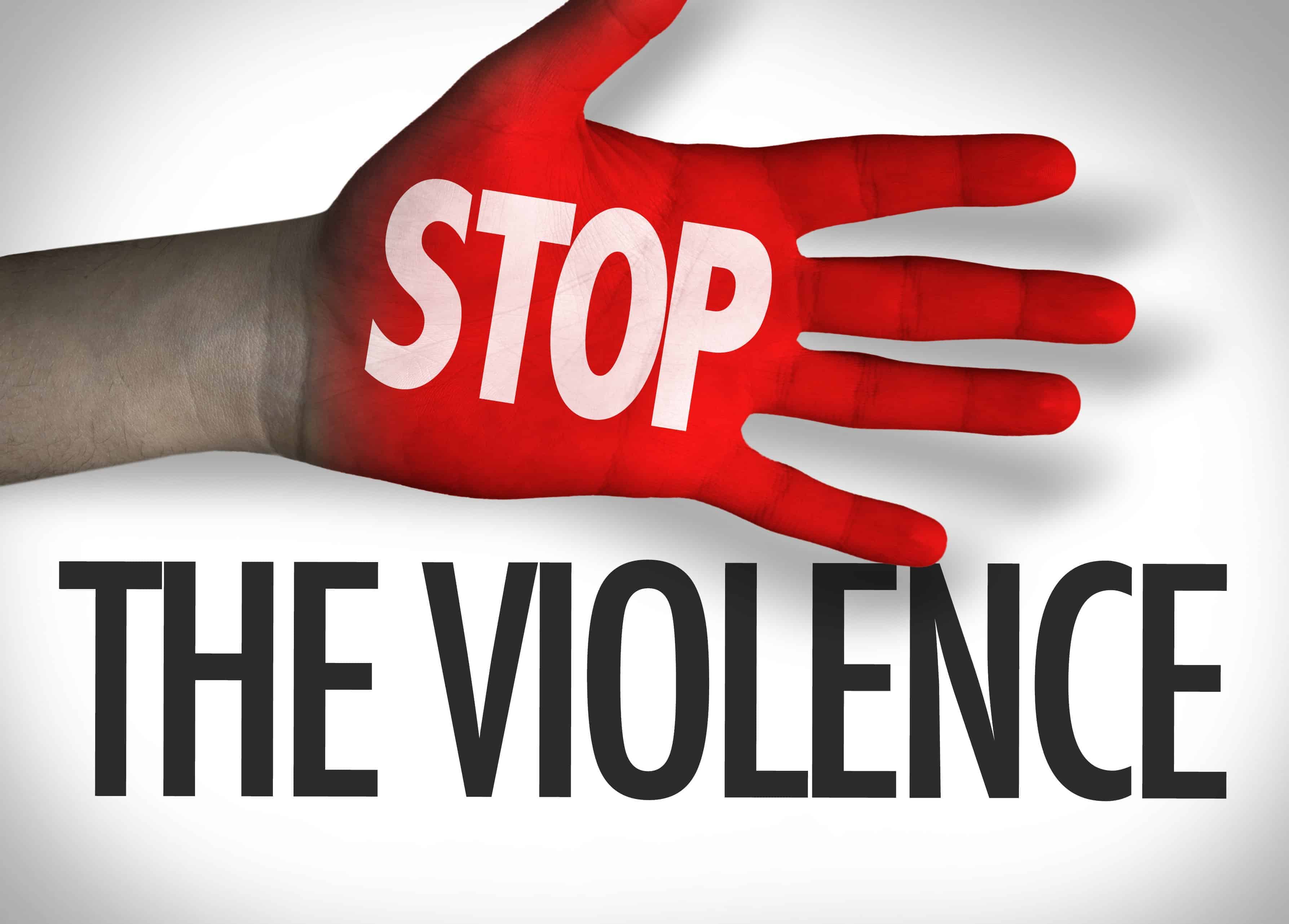 More From: Communications and Events