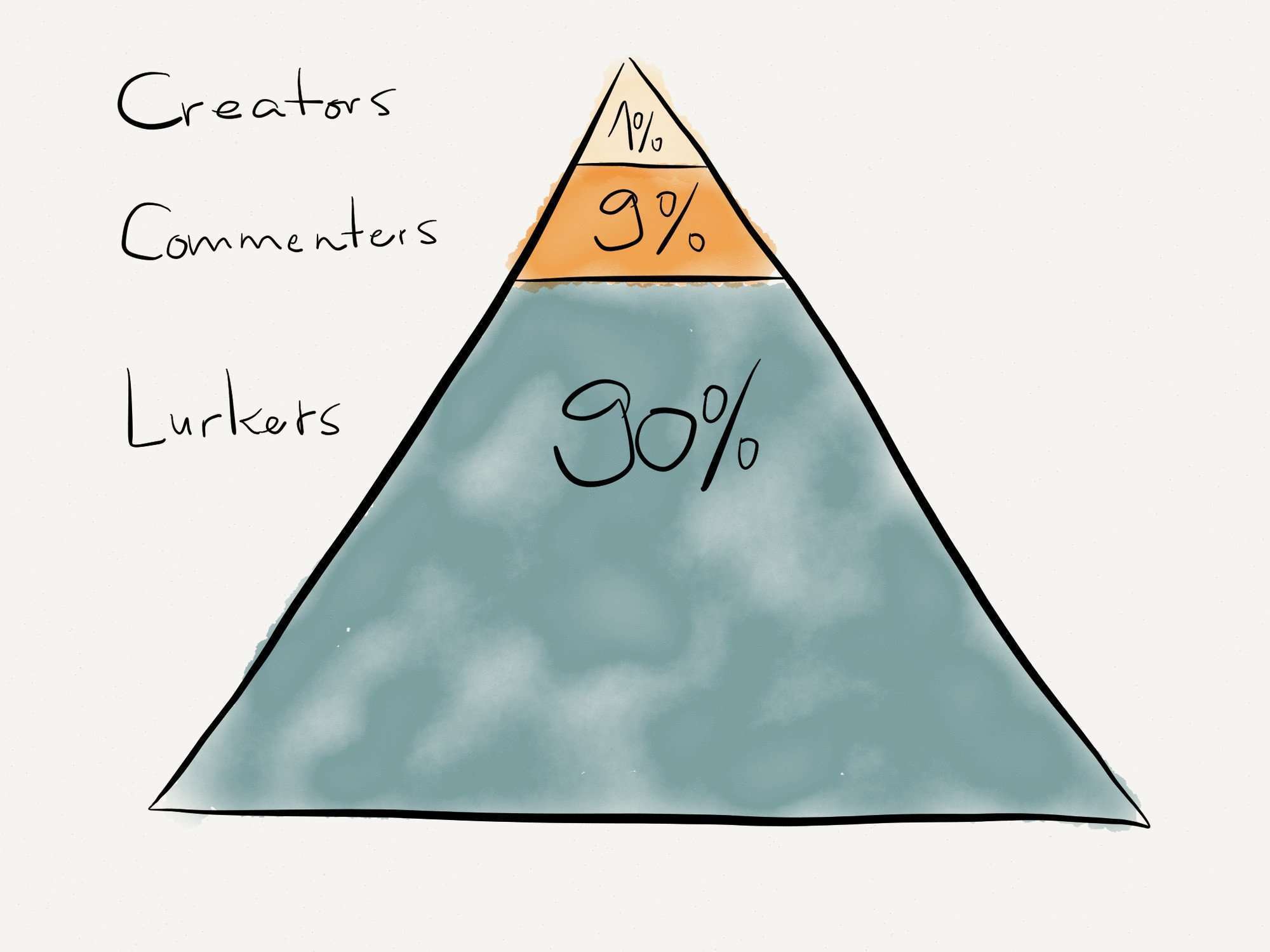 Today I write, for those who do not know me my name is Yemi and I am one of the girls who participate in Expert Fighting and several times we talked to Andrea (who is not at all Social) and friends of how there are dynamics on the Internet but in particular on Blogs and Social about people’s behaviors.

I am not Italian but Made in Cuba, I am not white, but I am a perfect mixture of colors and I have self-defense installed from birth to stay and survive in my barrio in Centro Havana. 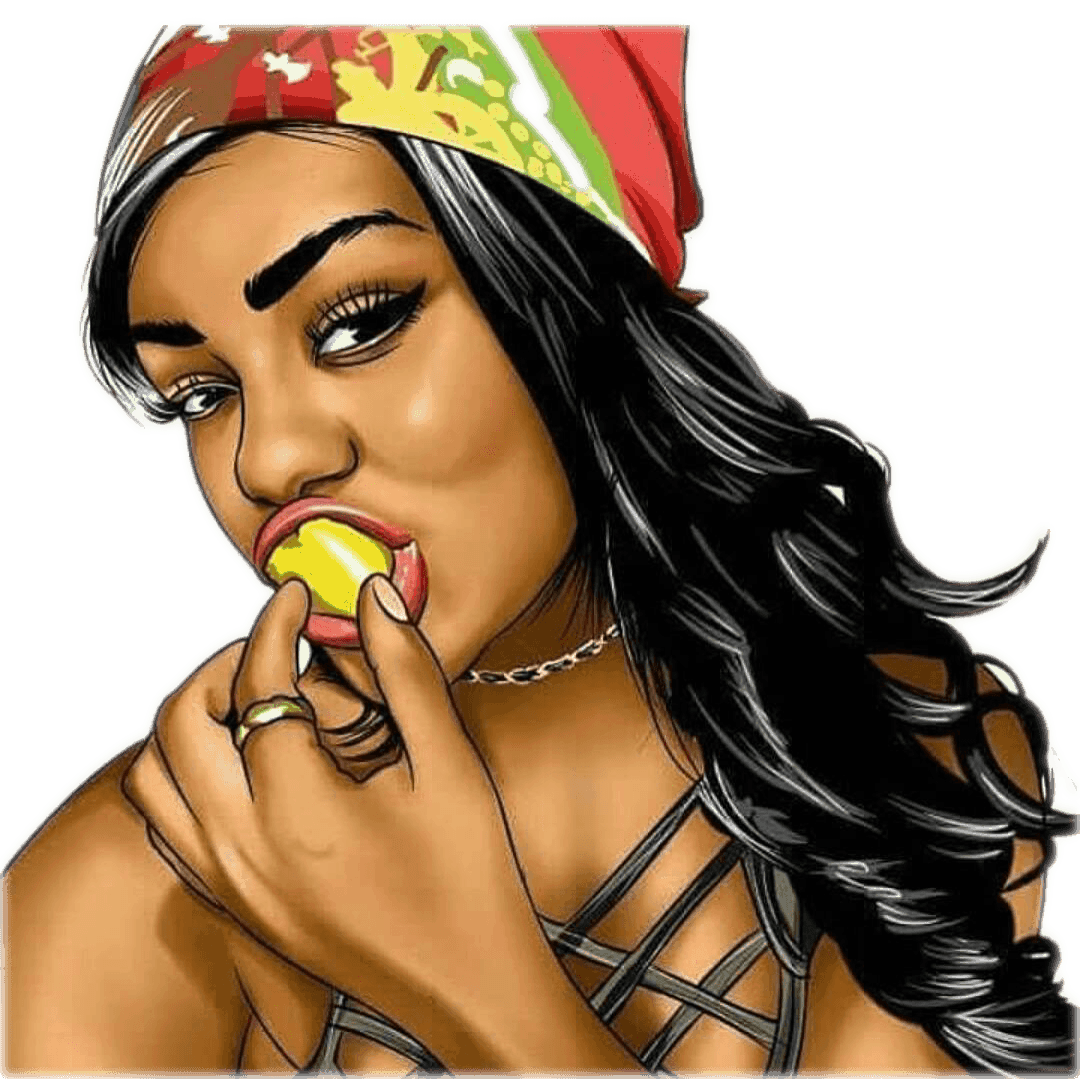 Now what is the Lurker and the reason for this talk.

It’s something typical online and it’s been analyzed

The lurker is a subject participating in a virtual community (Whatapp/Telegram/etc., a mailing list, a newsgroup, a forum, a blog, a chat) reading and following the activities and messages, without writing or sending them of their own, not making their presence clear, or because they do not consider it necessary, or because they do not want it.

Despite its presence and general knowledge of the group and its dynamics, not actively participating in the activities does not make other users aware of their existence, often being unknown to other participants.

The term lurker has no negative connotations, it does not mean “spying”, indeed, the netiquette would require in its own steps a period of lurking, listen without speaking before you start talking, an observation period in order to get an idea of what “the rules of the house” are, what the topics are and how they are treated.

From lurker also derives the verb lurkare, used in Internet jargon as Italianization of the English verb to lurk,which can be roughly translated as “observe from behind the scenes”.

According to the 1st rule, the lurker audience makes up about 90 of the users of social and community networks on the Internet.

In Internet culture, the rule of 1 (also known as the 90-9-1 principle,or 89:10:1 ratio) is the theory that the percentage of users only (lurkers) of a virtual community is vastly higher than that of employees active in that same community.

The theory is often used as a demonstration of participatory inequality on the net, that is, in the analysis of differences between intensity levels in participation in virtual activity.

The 1 rule divides community users over the Internet into three categories, based on the degree of participation: the lurkers,the contributors,the creators. 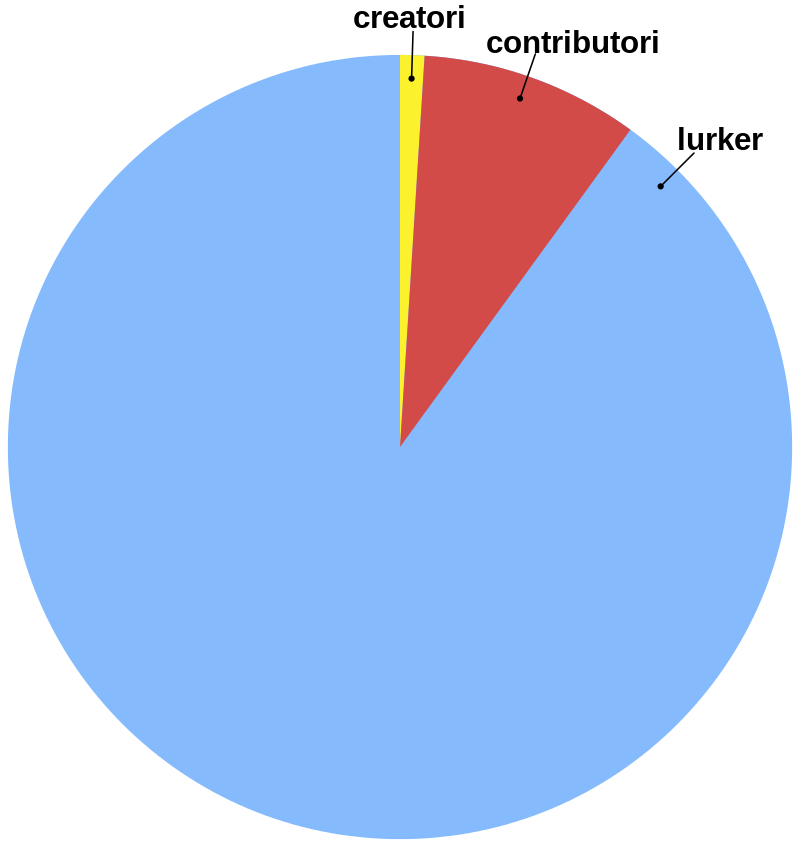 These three categories are not imposed by sites or pages (since each user is free to act as he believes), but emerge spontaneously within a virtual community, this is an important detail.

This means that, in the face of non-community sites (such as the web page of a newspaper or any company with employees), the category of creators is covered only by the employees of that company, and all users can be only lurkers or contributors, and only within the limits granted by the company that owns the site.

What the 1 rule says

The 1 rule states that the number of people actively creating content on the web such as texts, photographs, drawings, videos and any other type of original material (called UGC, user generated content), including the same articles in this blog, are approximately 1, or even less, of the total number of people who will benefit from that material.

For example, for every person who writes a new post on a social network, uploads a photo to Instagram or spreads content like this about personal defense or combat sports, there will be at least 99 other people who will read the post, they’ll see that photo and of these, only 9 will actively contribute with a comment,reblog or other method of participation.

For every 100 users, that is, there are estimated to be 1 creator, 9 contributors and 90 lurkers.

The real percentage of users in the three categories lurker-contributor-creators actually depends on site to site and varies by type (blog, community, social, forums, etc.).

Some studies have shown that even by changing the themes, topics, and influence of the blogger or site the percentages remain the same (this was confirmed by a study by statistician Michael Wu)

This social dynamic in the virtual world is comparable to other similar laws that regulate aspects of information and the economy, such as reads 80/20 or Pareto principle that 20 of the components of any type of group produce and/or consume 80 of the total activity, regardless of the scope in which it applies.

At other times they write a few very rare messages, from which their attention can often be inferred from the project, which generally surprises active participants. In other cases, the lurker decides to ‘convert’ and become an active user after a longer or shorter period as a spectator.

While it can disturb being watched by someone who remains hidden, participants generally know that it is not always possible for users to actively participate in telematics discussions.

But now let’s get to the reason for this post

There’s nothing wrong with that. not for a fighter

Here we do not talk about cooking or cutting and sewing, here we talk “blood and shit” and so if your attitude instead of fighter is that of the looker the effect that you provoke me is that of one who spies on me from the lock while I shap my .

Now really maybe you’re shy, maybe you don’t feel so experienced, maybe you don’t give a fuck because you have to know that I can also have a different opinion from yours but if someone tries to humiliate / ridicule your opinion or make fun of you, or something else goes immediately out of the group.

Those who know more must explain, not humiliate because they have all been pupils and are forever, even if in a different form! (this was suggested to me)

Here is a round table where a theme brought to the table everyone in rotation must express their opinion because it is the best way to get to know each other and grow.

Write, ask your questions, this is not the usual blog or facebook group where there is the law “fuck how many I know”, “be comments because so I show how many I know”, or always to criticize then when you see them or know people there is to laugh or to be ashamed of how sheep or incapacitated in reality.

Here on Expert Fighting Tips there is a culture based on brotherhood!

You must already know that in the middle of the group there are definitely the Lurker Self Defence, the ones who spy and then do the wise people with their pupils or send someone to spy (already happened!) and that ridiculous because you do not even imagine what is behind, if it was just what is written and it is so much information that people get paid with the famous courses or courses for instructors.

Even more or less well-known YouTubers come to lick some information to have something to say, things that they often don’t understand and that repeat to parrot shooting bullshit that unfortunately unsuspecting kids drink waiting for someone to discover the bullshit you tell them.

Among the former Krav Maga is full of these.. who invent new names to get rid of this martial brand now sputable by years of “diplomas” without control where the mantra becomes instructor in two weekends empire in money money exchanges.

Rest assured even your students follow the blog and write us! More and more people are finding out and following us. but my advice is to change the paradigm, write to us openly because it is easier to talk to us than to spy on us if you want to confront real experts and I speak not only of the core team but also the people who participate with their high competence on the page and with whom I am sure real collaborations will be born.

Do you think Lurker reading us if the project was just the blog or if we weren’t sure what we do we would allow everyone to publish what they do? Do you see him do it usually? No, I don’t.

Do you know why?

When the wave comes, it’s too late!

So use those fucking keys on your smartphone or pc keyboard because if you’re on this page it means you have a desire, use it as well as I do when I want! 😋’t hide it.

I forced Andrea to make a blog post on this topic and that in the end did write to me and correct him (sorry but I speak Italian but write is a little different) because if this phenomenon that is common among good people and in online communities but in the midst of these Lurker there are also the smarts, I warn you , I have already bought in the sexy shop under my house the strap on!