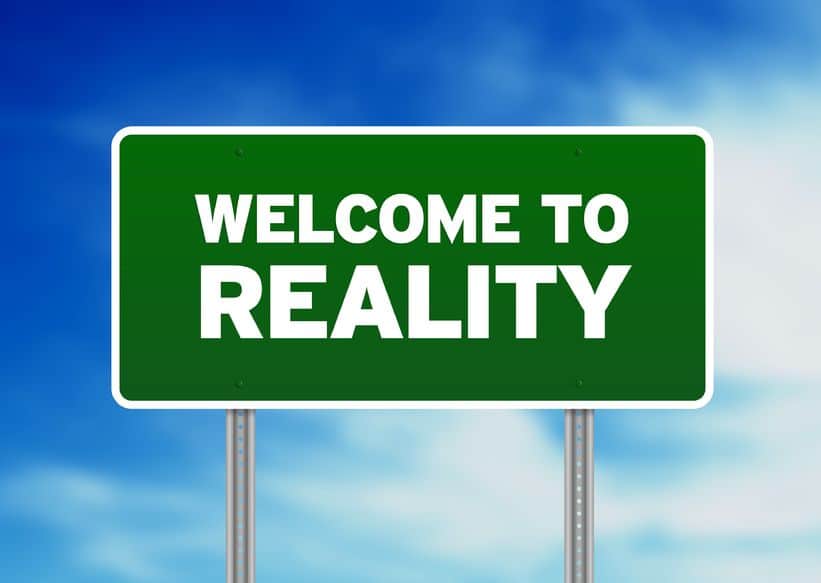 It only works what you can prove is a phrase that some people like and others less, it’s something not everyone can accept.

When it comes to self-defense, one of the objections I often make is by asking the following question:

“how do you know it works?”

A small problem that I often pose to fellow instructors is also related to the fact that some of them are convinced of their training “because it works with them” forgetting that they are often practitioners of different disciplines for more than 20 years and that some practice them with dedication and discipline for years, but the same thing can be done by a person who practices 2 hours a week?

These are considerations that you need to ask yourself if you really have an interest in the fact that your students really learn something expendable and are not just extras in your courses.

Ps. Of course I exclude from this reflection all those pseudo-instructors, fake experts, Sunday instructors, etc. who bought diplomas on weekends and then sell their courses in fitness gyms posing as experts in . Etc.

The responsibility you have in self-defense training is not limited to that couple of hours a week of the course.

When I wrote the post sport or street, a false problem that divides, I asked a reflection to highlight precisely the issue that if you make self-defense one aspect of the many that are addressed is the study of the technical part of the strokes.

But how do you know if it works if you don’t practice it through sports and competitions?.

Of course sparring if it is oriented to personal defense must be conditioned to emphasize the methods of aggression statistically proven in aggressions,but if you do not test with due security (complete protections) the techniques you learn as you can know:

However there is a learning cycle and inside there is also the need to make mistakes to build a real capacity. 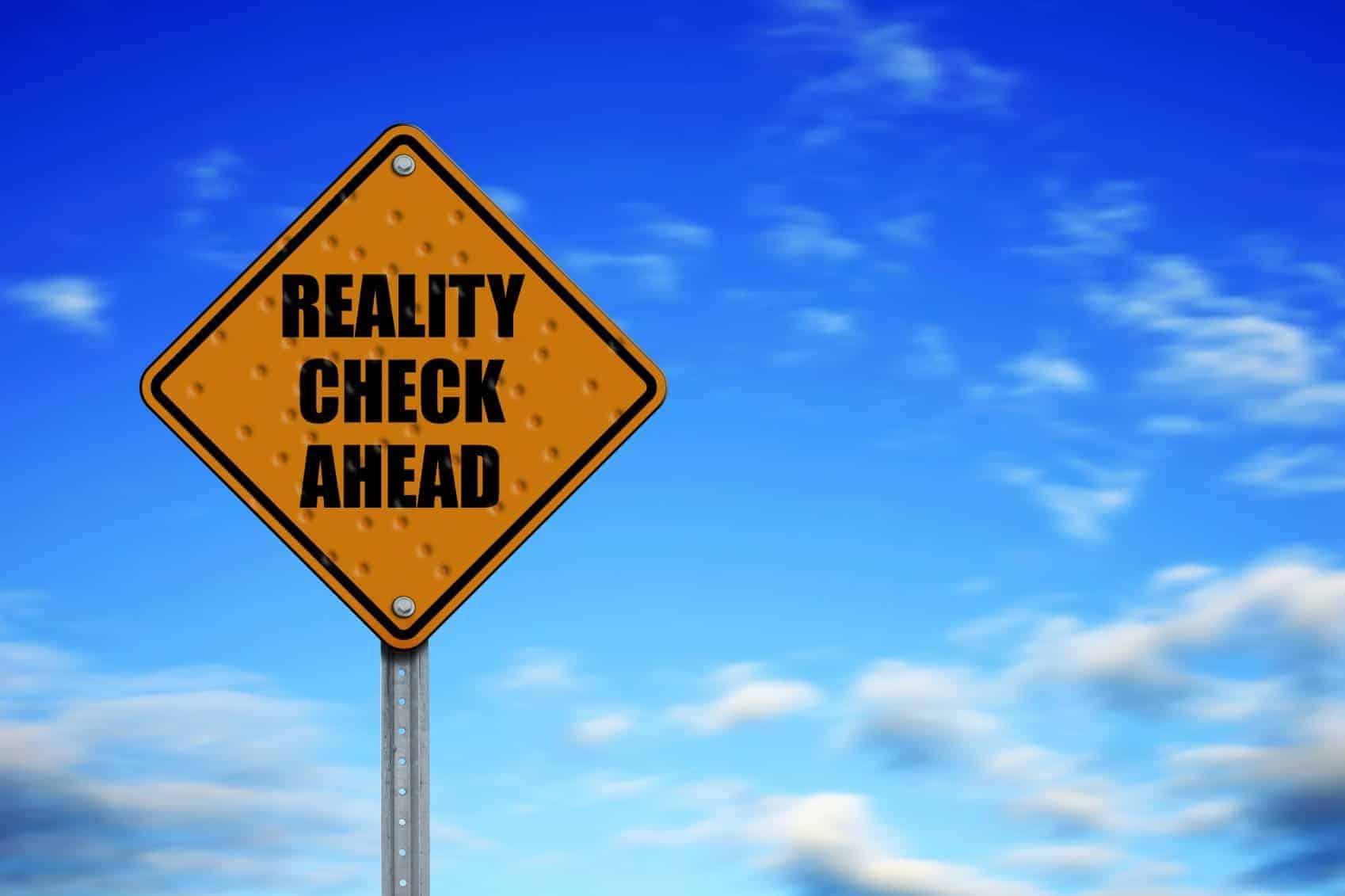 If you’re working on a technique, you need to know that it works

If you’re training techniques that you can’t test because they’re “too dangerous,” those techniques might work as they might not work but you’ll never know.

This is one of the real crucial differences that make many effective sports, such as Jiu JItsu, Boxing, Judo, Muay Thai,etc. where techniques are really brought, shots are real, submissions are true, etc.

This approach allows you to understand if the techniques you have studied you know how to apply them and if they work when the other does not want to make you do what you have in mind.

The Jiu Jitsu in this is a real school because it allows you to fight at maximum power, energy, etc. and apply techniques,who is in trouble does the tap out.

Self-defense purists will say yes but you can’t use illegal techniques, it’s not the same thing, you don’t get used to using them, etc. etc. but you say that, do you think if I can use them I don’t use them?

You remember Mike Tyson biting his ear during a sports match, thinking what he’d do if he could do what he wants.

The fact that a person plays sports does not mean that he does not know very well illegal boxing in boxing or illegal techniques in fighting such as small fingers levers, blows to the ground to create openings, etc.

The excuse to say why you are not used to using them is an excuse that does not exist,it is like the foul of the footballer, it does not because it does not know how to hurt but because there is a referee and he is expelled and does not play, there is worth the same thing.

The surprise effect in self-defense

Some self-defense instructors and some systems are fanatics of the surprise effect, that is, of your sudden and violent reaction that the aggressor does not expect.

Clearly if you leave first you have already potentially gained a great advantage and it is a correct attitude but this is not always possible in the meantime usually when you are attacked the first to be surprised it is you.

Also consider that an attacker approaches in different ways and depends on context and purpose.

They can be random quarrel situations at traffic lights, with sneaky excuses for robbing you, etc.

An attacker also it’s not true that he doesn’t expect your reaction otherwise he wouldn’t use equalizers like cutting weapons,blunt objects, syringes, firearms, orthe numerical element, indeed I already add that he chose you as a victim is because in his head he knows that there is he can do it unless he is a madman. 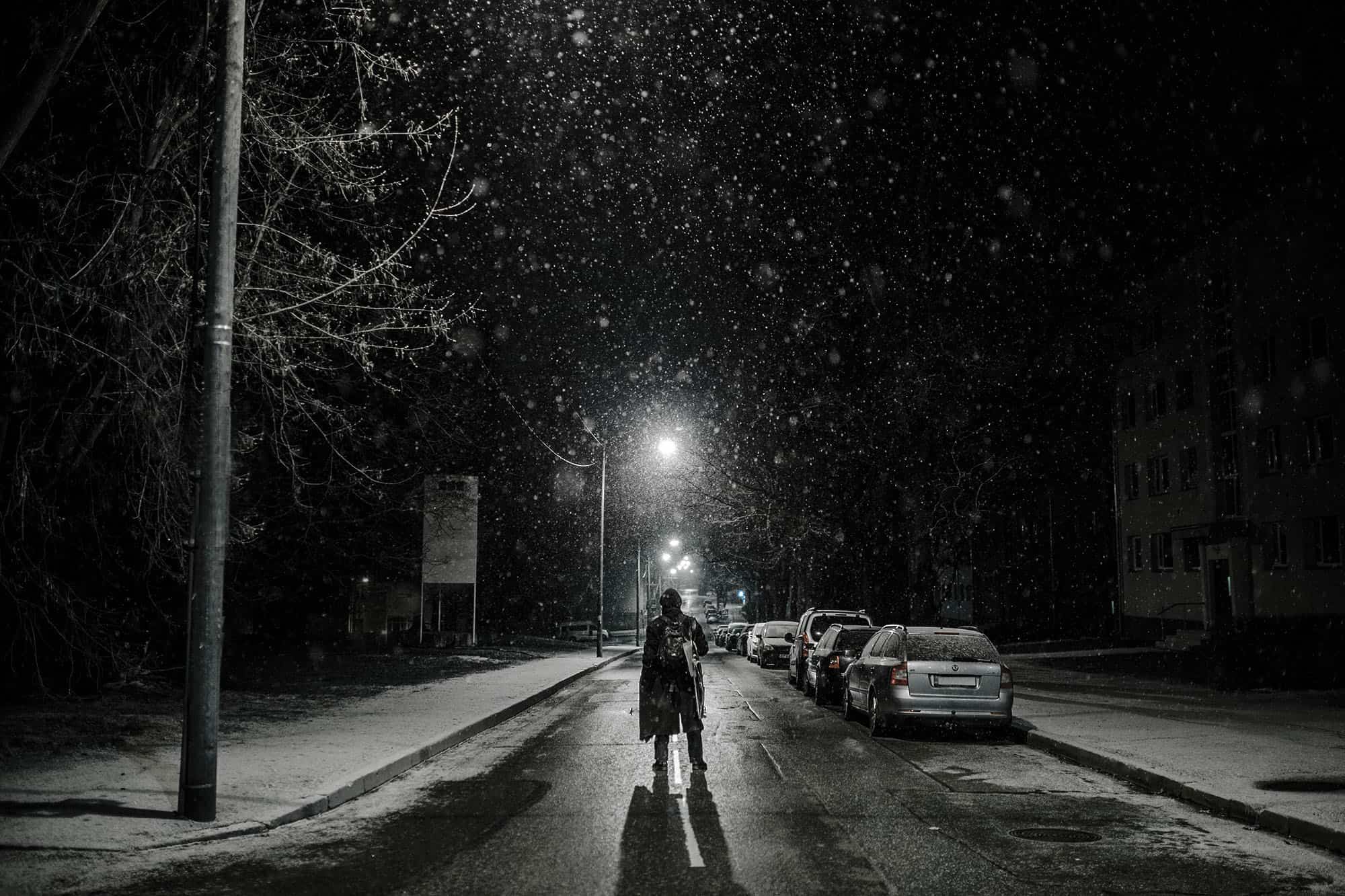 The tricky part about some people talking about personal defense is psychological training to hurt someone.

For some it’s a normal thing, others just fail.

It means you’re never going to kick your fingers in the eye as if you wanted to rip them off, pull a warhead while it’s on the ground blowing their noses out, or kick things in the balls if you pull an American football remittance, etc.

That’s why my training is also very much focused on combat sports such as Jiu Jitsu Gi and No Gi (grappling) and boxing and Muay Thai because I can prove that it works and I can do it in a safe environment where no one will get hurt.

I use protections specifically designed to train Dirty Boxing precisely to be able to experiment with techniques that are not applicable at the sporting level.

Like everything you need to do with smart people and with all the proper security.

Illegal shots are not a game.

Train what you can prove that works, the rest is cinema maybe nice to see but then if in sparring you can not do it means that either you do not know how to make it work or just does not work.

Technical study must always be functional to yourself, not become a collector of techniques and do not get imprisoned to studies that do not bring you a real ability to perform that particular technique.

With time for those who follow the blog I believe that it is now clear the strong interconnection between sport and personal defense always present in all the articles because it is the basic approach and philosophy that guides the team.

To excel, a close interconnection between the competitive spirit of sport that evolves art and the connection outside the protected environment of sport oriented to pure personal defense told without filters.

Fighting even when you like it, it’s never a game.