It departed on January 16th from Fano, in the Marches, the test trip of “Sbullit Action, App (click in the link to download it) created by Vento Foundation and designed to support young people in the adolescent phase, offering real positive stimuli and help for children who are bullied or bullied and offering a training path to help children better understand the phenomenon.

A “different” laboratory from the usual designed specifically for boys.

Designed specifically to be a place where everyone but especially the boys and victims of abuse,have the opportunity to reintegrate and recover from the negative experiences lived, using various creative forms.

To find yourself in a safe, safe and far from the risks of the network to share positive and negative experiences and help other people get out of that bad experience more easily. 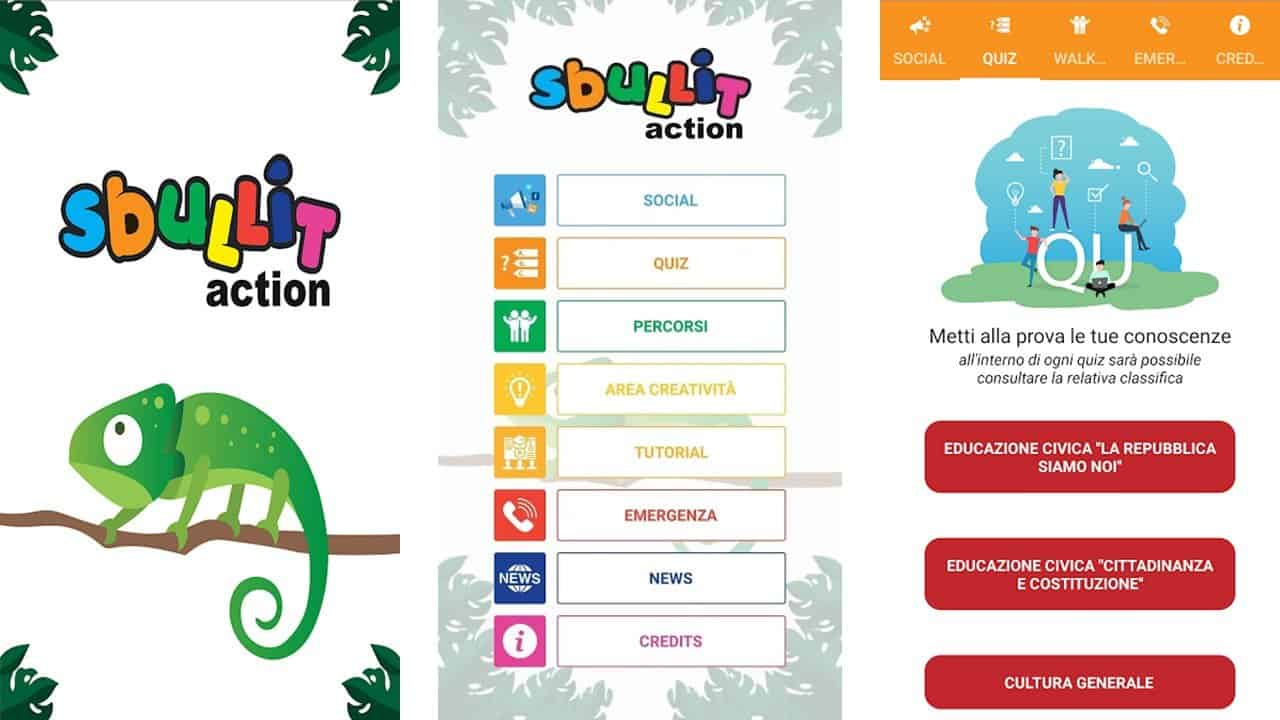 Inside there is also an attractive and easy-to-use quiz game by everyone that aims to raise awareness of the correct, useful and alternative use of the smartphone,also conveying issues related to civic education.

These are very important aspects and that can no longer be considered second-rate because the smartphone has become an object that allows a hyper connection and especially among young people is a truly pervasive tool.

In addition to the children, the parents themselves should be more aware of the potential risks, and I’m not just talking about the bullying and cyberbullying their kids may be in, but we’ll talk about that in a specific post.

How does the “Sbullit Action” app work?

There are three main features:

For anyone who is bullied even on social media, the app includes:

It should be noted that the report can also be passed anonymously and this is in fact possible thanks to the operating system of the App that is protected and protected.

Currently the application is active and used during testing at a Pesarese School Institute but the goal is to receive as soon as possible the indications of the Miur and then contact the Procurator and the individual Institutes in order to spread it as quickly as possible, initially in the area Pesaro-Fano-Urbino and then to expand first at the regional level and to follow throughout Italy. 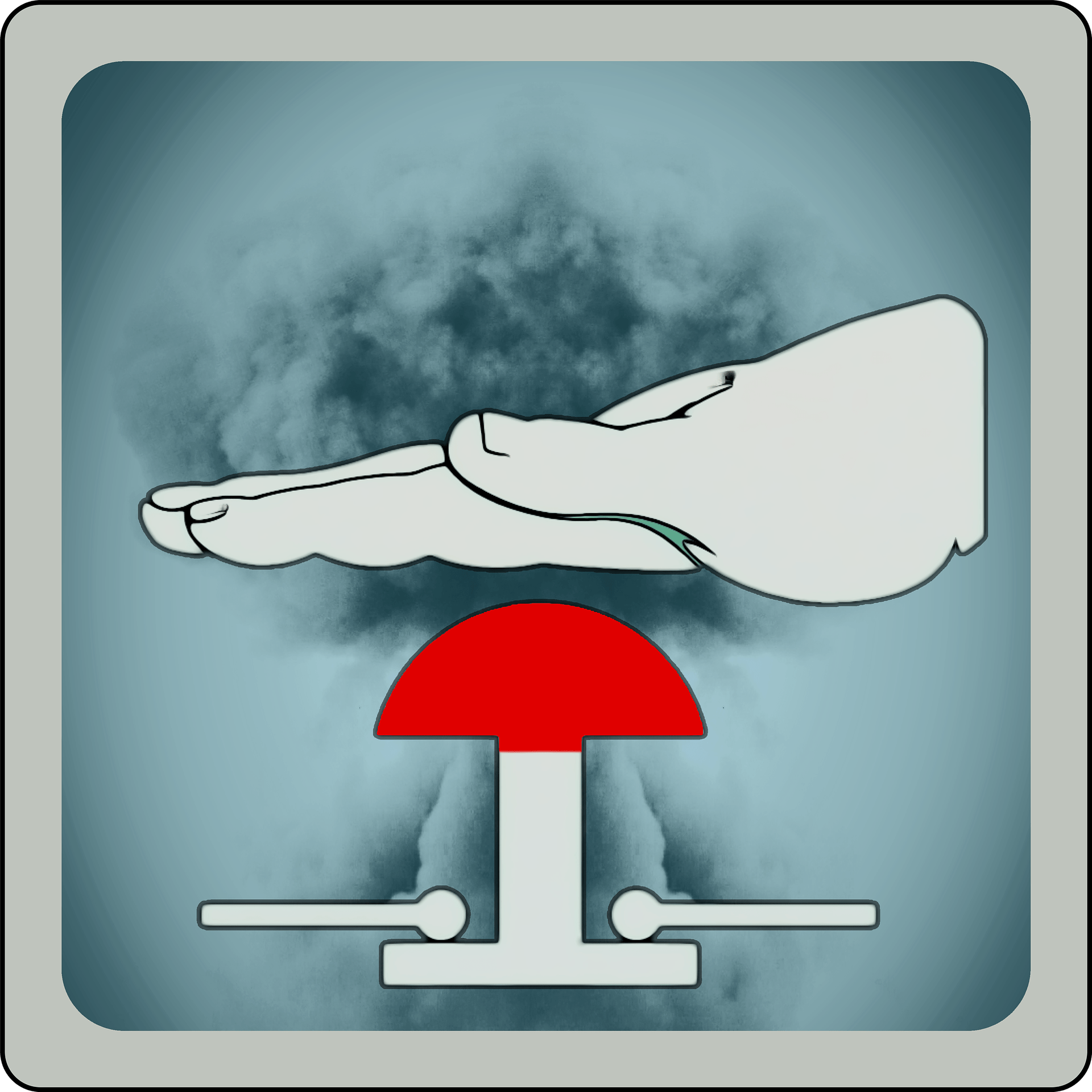 Well come any activity related to bullying in its various forms.

It is essential to give clear examples of correct behaviour and misbehaviour towards people because unfortunately a lot of civic education has been lost that cannot only be entrusted to the common sense of people.

This is not to say that you eliminate misconduct but you certainly eliminate the usual justifications for minimizing actions and misbehavior.

It is necessary for everyone to have a much more aware use of the media where people have to realize that everything is tracked and that everything you do online if you do not use the necessary precautions remains there for years and over time can have repercussions in their lives even in time.

Today we need a greater culture about both real and virtual communication to make people understand that you have to have an attitude even in the classic case of social media as if the people you are addressing are in front of you.

More than once I have used this type of phrase!

Verbal language can also be violence and does not mean that it does no harm.

Today there is a strange culture where people think they can say anything, even the most contemptuous with language just that it does not result in physical violence.

Do not listen to this nonsense because sometimes certain words or phrases do much more damage than a slap.

These are the phrases spoken by cowardly people who cover themselves behind these phrases thinking they can say anything but it is not!

Offending someone using derogatory, derogatory phrases maybe because they are a mild person and do not react does not mean that you can do it and if you do you have to accept the consequences of your violent language.

If you don’t want violence, don’t use violence, verbally or physically.

You can’t dictate my reaction, and if you use any form of violence I have to defend myself because it’s about survival, and I do it using everything I have at my disposal.

Even if you may not like it, don’t do to others what you also wouldn’t like to be done.