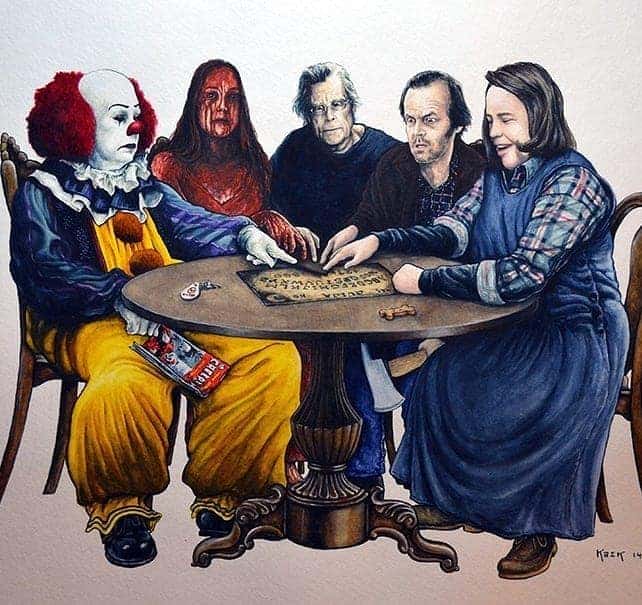 The signs of imminent aggression.

9 signs of an imminent attack of violence!

The signs of an imminent attack of violence cannot be avoided but only concealed and tried to hide.

That’s why being able to detect threats before they happen is critical, especially in certain contexts or during a serious social event, an environmental disaster, or simply an increase in certain types of crimes in your neighborhood.

Several times on the blog we talked about prevention and analysis of context, which are fundamental concepts when it comes to personal defense.

All you can do before is self-defense after it is fight or flight that you can clearly integrate it into the complexity of self-defense but when you get to fight it often means that you have not noticed everything that was happening around you apart from a small percentage of crimes that fall into a minor case history fortunately for everyone.

Whether you’re defending yourself and your family after an environmental disaster or simply trying to feel safe by going to the gas station at night, on the subway, in a parking lot, etc. you need to be able to identify people with hostile intentions.


While sometimes your brain may be tricked into judging someone as a harmless threat (i.e. an unconvincing-looking person, in a corner of the street or under the porches, or someone who has its own sinister-looking features), typically those mass-line judgments with a minimum of attention and knowledge are more or less correct.


The subconscious part of the human brain is very good at recognizing threats, and has been refined for millennia to survive.

Knowing more about those abilities to recognize a potential hazard in advance will help you move in complicated situations in an insidious and dangerous world.

This knowledge will make you move avoiding dangers and predicting them allowing you to anticipate your actions and consequently adopting all the necessary strategies to secure yourself or predispose yourself to actively react to a possible attack, avoiding being taken by surprise.

Here are 9 signs of imminent and threatening aggression that you need to look for and recognize:

Eye contact is one of the biggest indicators of someone’s intentions.

Eye contact is the intersection of glances between two people.

Eye contact is a form of non-verbal communication (body language) and is believed to have an important influence on social behaviors.

The expression eye contact, rendered in Italian with “eye contact”, was coined around 1960 and has become in the Western world the definition of a sign of trust in social communication.

The modalities and meaning of eye contact change significantly in different cultures, religions and social groups.

The study of eye contact is part of what English-speaking scholars call oculesics.

Visual contact, together with facial mimicry, gestures and posture, make up the kinesthetic communication system that in the field of communication sciences is considered one of the forms of non-verbal communication and that is a fundamental channel of communication of social and emotional information in both voluntary and unconscious form.

In some parts of the world, particularly in Asia, eye contact can cause misunderstandings between people of different nationalities.

In some Asian cultures, maintaining direct eye contact with a hierarchically superior or older person is considered a form of rudeness or aggression, while in many Western cultures the meaning is the exact opposite.

Eye contact also plays an important role in courtship, where it can serve to establish and measure the other person’s interest.

According to the studies of the psychologist Beverly Palmer, the mutual eye contact that signals attraction is characterized by being initially fleeting and then increasing in intensity and duration in a repeated exchange.

Unless they are very shy, peaceful people will make normal eye contact.

They will look you in the eye, but not too intensely, and will freely look at an object to which you point during a discussion.

Someone who wants to hurt you could look at you in two ways, and they’re going to feel very different from normal eye contact.

A lack of response often accompanies this eye contact as the person focuses on his next move rather than holding a conversation.

This can be an act of aggression or posture, showing a challenge to fight.

Anyone who stares at you intensely without ever interrupting eye contact should be treated as a threat.

They have turned off their peripheral senses and are completely focused on you, which is not a good sign.

Also, be aware of someone who breaks eye contact with quick, whizzing glances.

This is usually a sign that this person is looking for an escape route (and again, assumes that he or she will fight before running away) or looking with quick glances at a part of your body to hit.

This is also an indication of nervousness, and if something aggravates that person’s stress level, he or she could snap to attack you.

Observing how people position themselves with respect to you and behave is also an easy sign of their intentions.

In the typical, non-threatening conversation, most people are facing each other, with their feet and even their shoulders.

This is a neutral position.

Someone who is ready to attack you will typically have his feet adjusted in an aggressive position, with one foot back and the other foot forward, typically at a 45-degree angle.

This position positions the strong side of an attacker to prepare for a shot or quick attack.

Also, keep in mind that an attacker often moves the body part back by hiding a weapon.

The arms and hands of a person are and may be another clear indication of their threat or not.

A relaxed person tends to have their arms along their hips, and assuming that it’s one of those people always connected online might have one or both hands clutching a smartphone, so get busy but don’t always trust that.

Tense or nervous people, on the other hand, can have their arms crossed or pushed in their pockets, even when walking.

Someone who intends to harm with a weapon or object can also hide a weapon in his hands, hiding it from your sight unnaturally and this can be easily detected.

If someone hides their hands or has their hand closed in an unnatural way you must act immediately because they are signs of attack, red alert.


The mouth of a person but in general any expression of the face often not to say always moves to reflect the feelings of that person.

It is part of non-verbal language and usually happens unconsciously, unknowingly, but it can be a huge advantage for anyone paying attention.

When people get angry and start to lose control of their emotions, this is usually reflected in a growl or a clenched jawline.

You can spot this warning sign a mile away and prepare to act to attempt a de-escalation of the situation, or fight or run away. 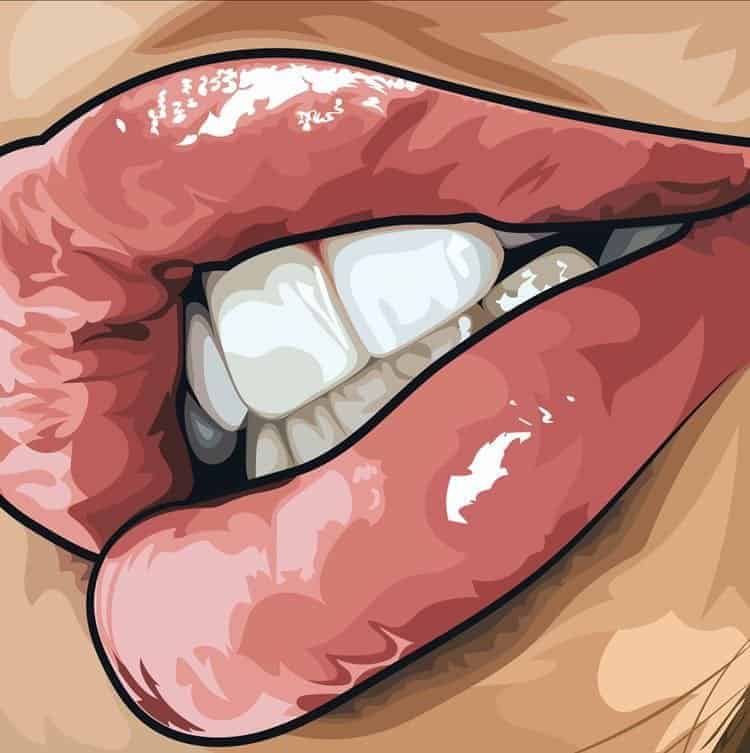 Skilled manipulators and people accustomed to being violent can sometimes get to the point where they do not telegraph their emotions and intentions on their faces, but even the best attackers cannot hide involuntary muscle movements such as pupil dilation.

When someone is in a stimulating, adrenaline-fueled, stressful situation, their body’s sympathetic nervous system reacts by dilating the pupils to receive as much information as possible.

If someone’s pupils are dilated in broad daylight, this could be an indication that they are about to get in on the action.

However, consider that pupil dilation is an obvious symptom of drug use, and while it may not be fair to assume that all drug users are about to cause you harm, it may shed light on your situation.

However you are faced with a subject who has taken stimulants and therefore is not someone you can trust and you have to act. 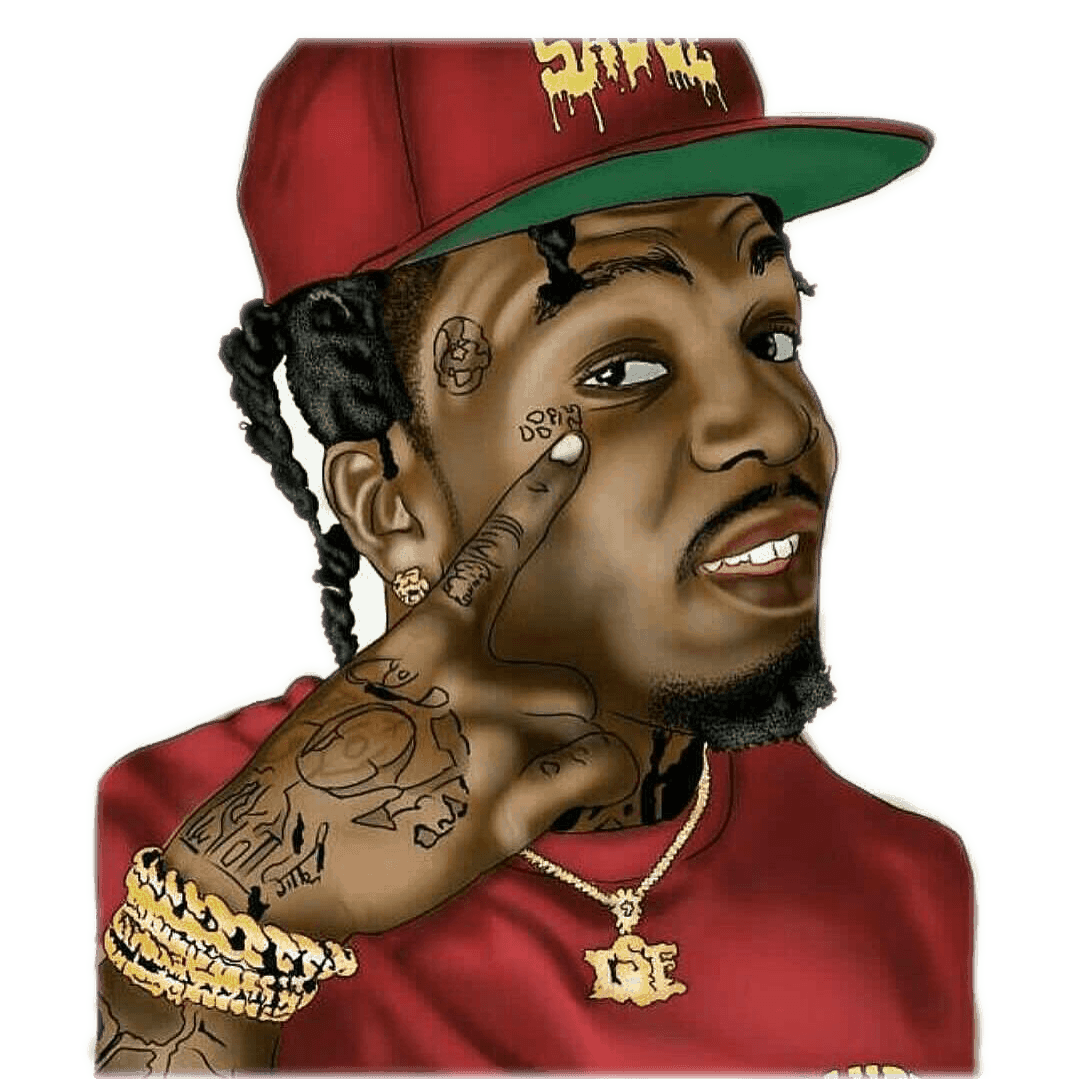 
Another indication that most attackers will not be able to mask is their heartbeat.

In anticipation of some sort of combat or escape response to make a snatch/theft, most people’s heart rate will increase rapidly, and this accelerated heartbeat can often be seen on someone’s neck and temples.

It is also a key sign of someone’s anger that quickly becomes uncontrollable so much attention to these attack signals.


The body produces sweat when it overheats, but it also ignites sweating in situations of high pressure and high stress.

Someone who seems unnaturally sweaty because it’s not hot, etc. can be nervous about some sort of clash/action that’s going to happen.

The position of someone’s shoulders goes hand in hand with their position.

A person who is going to attack or run typically has the upper body suspended forward, balancing on the toes, while a relaxed person may have the weight shifted back on the heels.

In addition to an accelerated heartbeat and being sweaty, heavy breathing or rapid breathing is a clear sign that not all is well in the vicinity.

On the contrary, people often hold their breath in tense situations, such as a kind of apnea.

Anything out of the ordinary in breathing should be considered potentially hostile and therefore falls within the signals of attack. 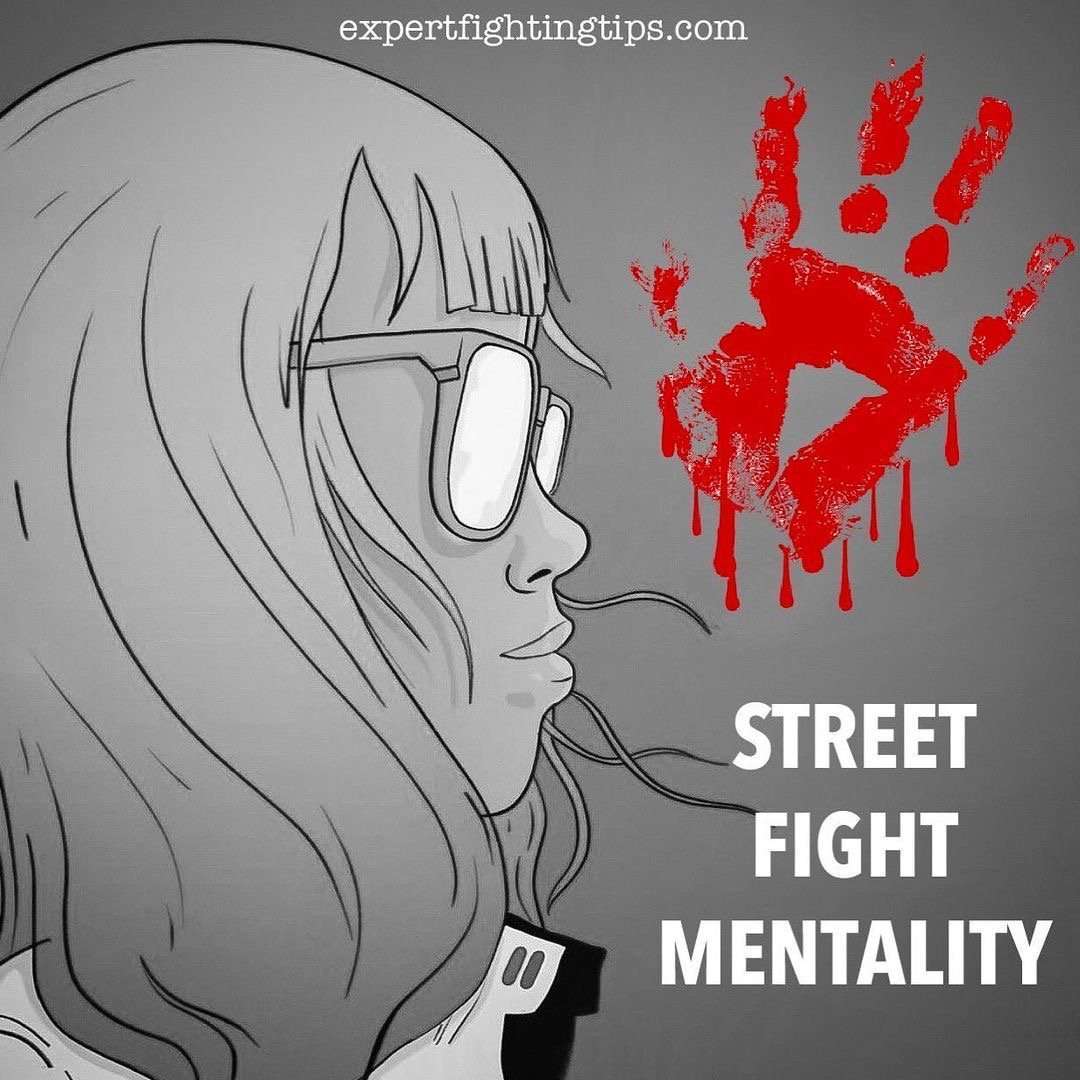 Now, before you go out and start checking all for the signals they’re about to attack, keep in mind that if someone is really a threat, you’ll probably see many of the signs on this list together, not just one or two.

Sometimes, in everyday life if you look at people you will see some of these gestures as if someone:

The point is that almost anyone can be seen as a threat if you only look for a sign of body language.

If someone is really a threat, you’ll probably see three or more signs that are going to attack.

So when you see a sign, start looking for others.

Ps. Now do not become paranoid but simply attentive and used to “reading and recognizing”.