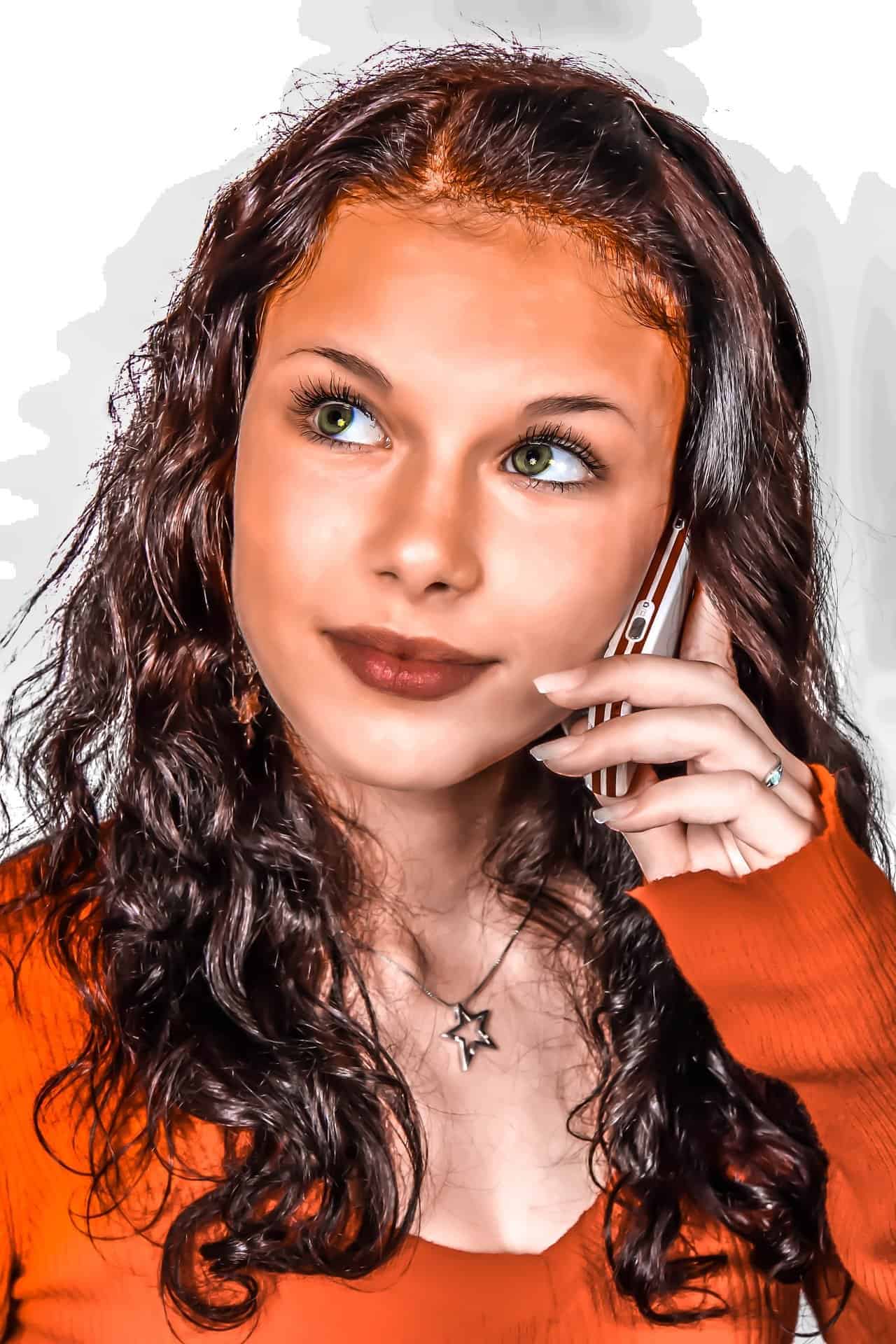 A smartphone (lett. “SmartPhone“) is a mobile phone with much more advanced computing, memory and data connection capabilities than regular mobile phones, based on a mobile operating system.

The most recent models have been enriched with the functionality of multimedia devices capable of playing music, taking photos and shooting videos, acting as a navigator, and through specially developed apps you have personalized functions based on your interests such as social and apps for those who travel, ecc.ma you do not need to explain this because I imagine that you are a person who uses the smartphone. 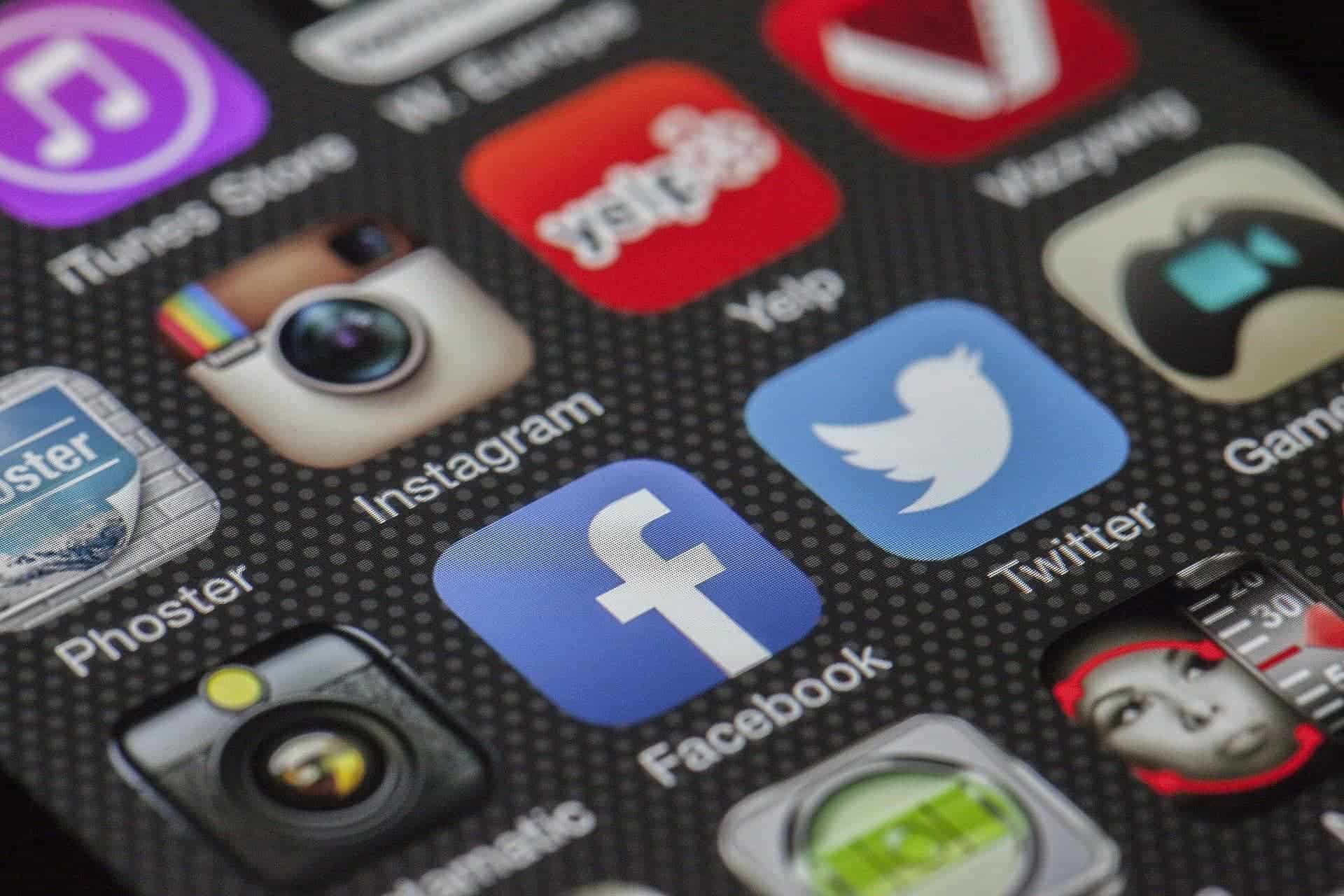 There are few people today who do not have a smartphone and one of the reasons is precisely related to the hyper connection through not only the phone but to advanced messaging apps that allow you to video call, send photos, videos, etc.

Now apart from the talk that you should be suspicious of when all these benefits are given “free” but often the way these tools are used seriously compromises your personal safety and I’m not talking to you only when you’re driving your car.

Below I want to propose some case studies and examples concerning mobile phones, along with the observations I made to you about the use of mobile phones.

If you follow the social channels and the group of Expert Fighting Tips it is easy that you have seen several videos about how the smartphone “was complicit” of the aggressor without having to ask.

Surely you can call the police to your aid and you can do it but, there’s a but.

In real life the violence and Aggressions occur extremely quickly and believe that the person you are talking to, will be quite decisive in preventing this because he hangs up and calls immediately (in case of aggression), the 112 (Italy) or the famous 911 of American films and that therefore the Police will be able to get to your precise location before the assault is over, it is extremely unlikely.

The chronicle is full of episodes of mobile phone theft or other while the person is on the phone, it is also full of surveillance footage that film assaults of this type where the common characteristic was that the person did not notice anything until the moment of the action of the criminal.

A person on the phone is a distracted person, because he is less likely to notice and/or question things and people who are out of place in their environment.

Whether you’re on the phone or listening to music or even watching videos or scrolling through social media to snoop, you’re totally isolated or isolated from what’s going on around you and if you consider that an attacker will make the most of the dead visibility angles to get closer you’re even more isolated.

If your phone is the latest expensive model, your bag is on trend, you are advertising yourself to be someone who has things, even if it is only the phone, which is worth taking easily especially if you are alone or you are not say with a look and physical prowess that makes you change your mind.

Consider that violent criminals know that their assaults take a few seconds and that the best victim is the distracted and unconscious one. 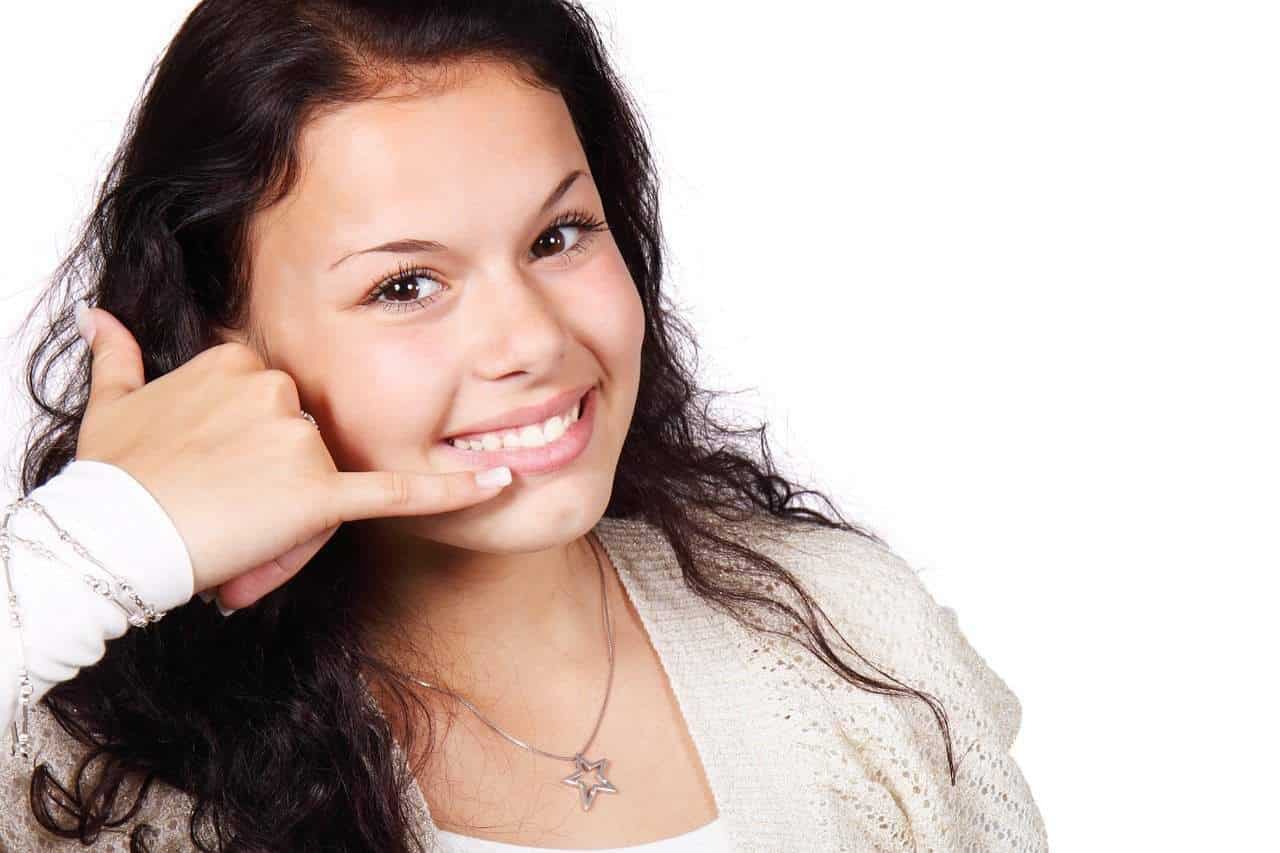 The most common and non-working tactic

One tactic I’ve often heard some people use is to call a person as they return late in the evening or make a phone call when they believe someone doing the same way has targeted them.

Or to avoid listening to a stranger pretending to have just received a call, so that anyone who has shown interest in you will not be able to have conversation, since they are already talking to someone else.

Now these things don’t work with a criminal!

I mean, do you really believe that robbers, rapists, etc. are so polite that they wait for your call?

I’m sorry to disappoint you, but this thing works with a person who really wanted information, or try it because you’re a beautiful girl, but it’s absolutely not valid with a serial predator.

If you implement this erroneous strategy of the fake call you are giving a clear signal to any predator that you are trying to avoid an interaction and potential conflict with him at any cost, now you are in trouble because you put yourself in the situation of victim.

You don’t have to be a challenger to these kinds of individuals who have targeted us as potential victims, but you don’t even have to confirm that you’re behaving like a victim. 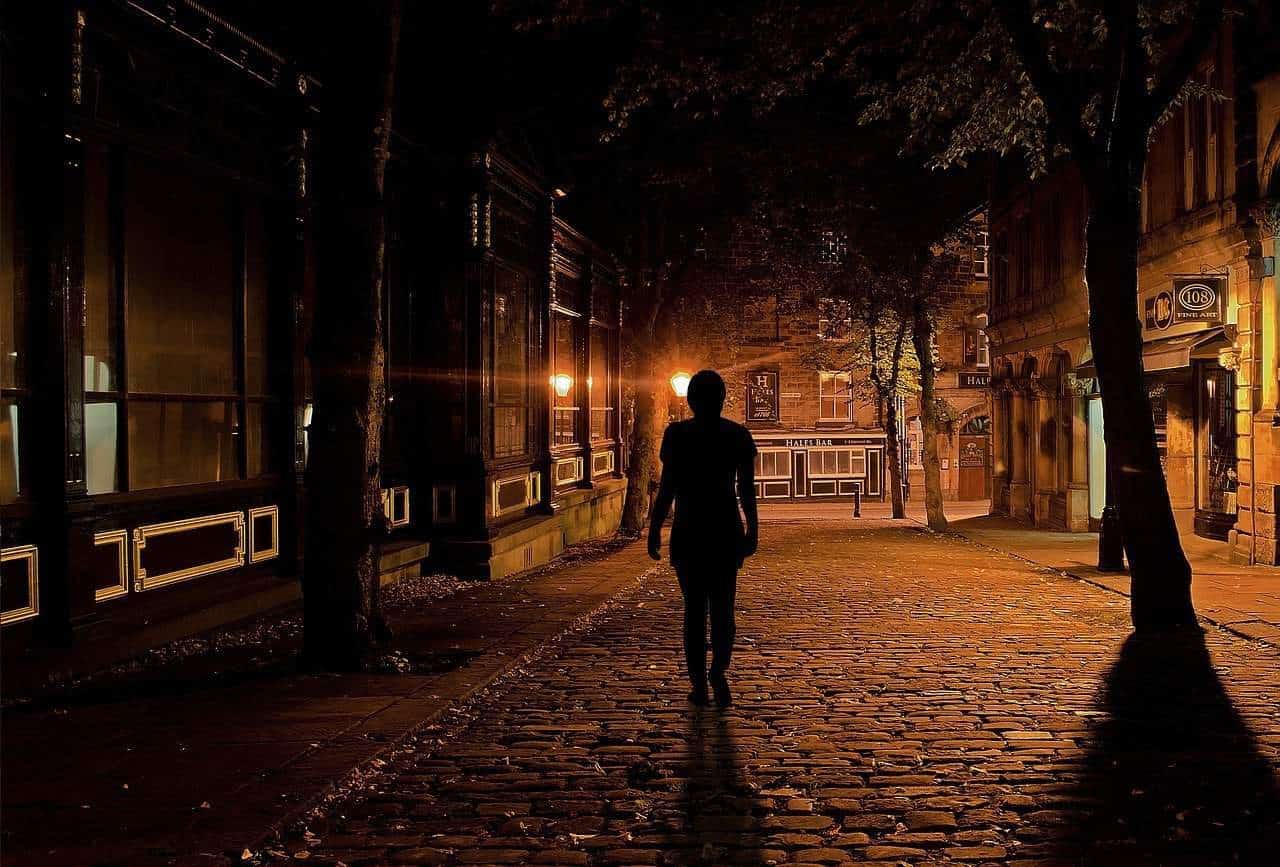 In the parking lot with your smartphone

I’ve already written you some posts about parking security and the most correct behaviors to implement.

One of the things I notice a lot in parking lots is the way many buyers immediately after loading their car, sit in the driver’s seat and check the messages.

I often notice and see that often they have not yet set in motion the car, that they have not even bothered to put the central lock.

Often in the summer they lower the window and stand there distracted.

As I wrote to you in the previous post the parking lots are popular places for a variety of criminals and are not a good place to stand still and distracted especially with your head down to look at a screen lit up and maybe around dark.

If there are important messages you need to reply to it is better to do it in the store, rather than in your car but if you have already left the parking lot and do it in a different place. 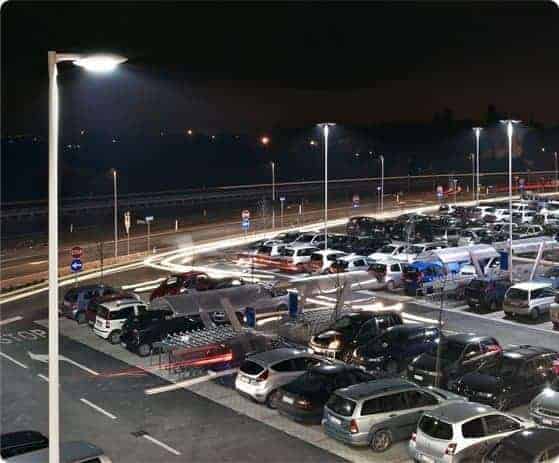 On the Bus and Taxi

At the stop don’t get distracted by looking at your smartphone and don’t be with people behind you, if you see something strange moved, listen to your feelings.

When you’re on the bus don’t read your smartphone all the time look at who’s around, especially when there are a few stops left. 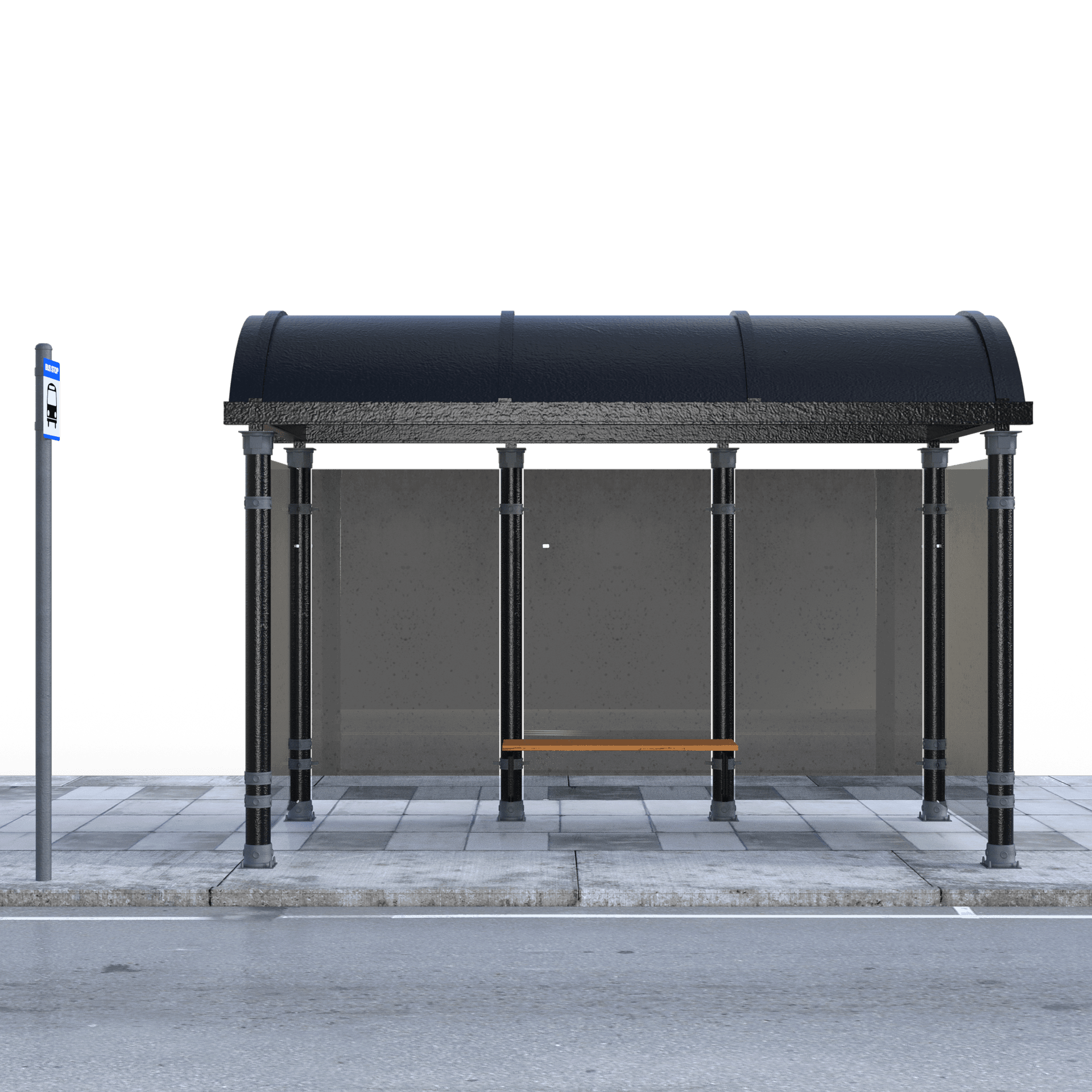 When you are in the taxi your smartphone can improve your safety and I told you about it in a post, the smartphone e.g. if you have the phone number of a reliable taxi company 24 hours a day, an Uber that you have already used, etc., but if you use it to distract yourself on social media by not looking at what the unknown driver does it is a distraction that diverts your attention from what is happening around you and the road you are traveling. 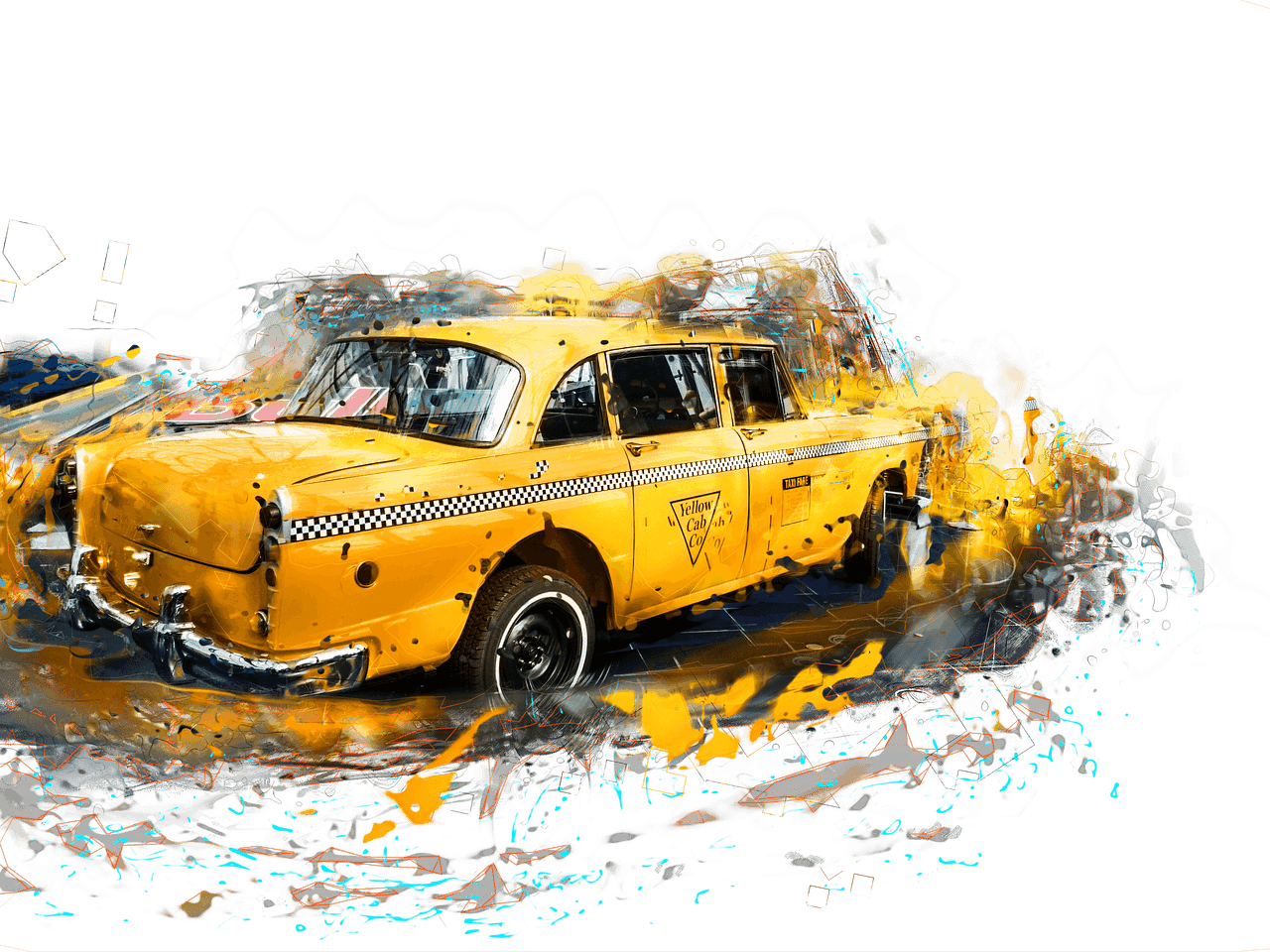 Smartphones and security, however, clearly also have important advantages that can give you possibilities in certain dangerous situations such as sending the location, filming, quickly calling the security officer, etc.

Again it is not the tool but its use that makes the difference to make it effective and useful to your own personal defense.

While it can be comforting to talk to a friend or family member while you’re in a potentially scary situation, like coming home late at night, they’ll be pretty ineffective at helping you, if you’re being attacked or targeted by really relying on people on the other side of the “wire” to help you in some way.

In the end, the message of this post is that no ill-intentioned individual will “erase you from the victim selection list” because you are on the phone, and this in itself is reason enough to avoid using it when your attention should be used with all senses.

Use your smartphone for your own safety too!