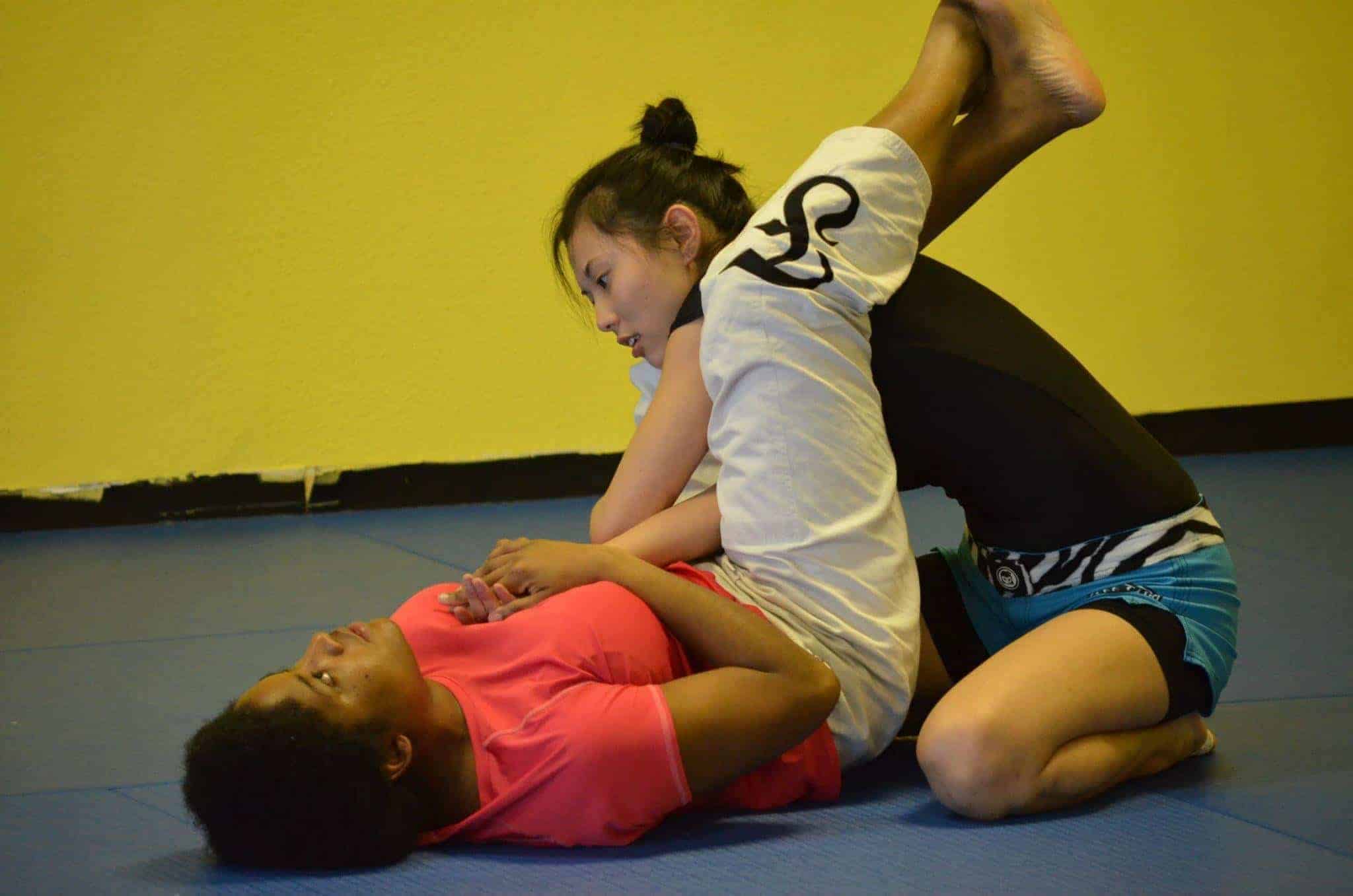 Over 95 of street combat ends up on the ground, so ground combat skills are extremely important for self-defense.

Why am I telling you this?

The reason is that all personal defense systems tell you that you never have to end up on the ground but the reality is quite different as they demonstrate thousands of videos of street fights or workouts in the gym with full contact.

Even if they tell you no, you end up on the ground.

Phrases like you never have to end up on the ground don’t make much sense, it would be as if they told you never to take a punch, it’s an imaginative and uns real view of self-defense but in general combat.

It would be more correct to talk about strategy where you try to score your own and then trivializing it if you don’t want to end up on the ground you will try to put the game on that plane but being that you do not fight alone your attacker will try to make his game that can also be to grab you and you do not want to get caught because you can also end up on the ground Etc.

The ground is not the tatami

So clearly compared to sport, however, the fight on the ground must be adapted to the context No Rules and No Safety where by this I mean that the ground is hard and you can not know the area where you find yourself struggling, because if you discuss in the middle of tables full of glasses and bottles and end up on the ground in the middle of the glass it is not really the funniest and safest thing.

Ps. Remember that even a small sliver of glass if it goes into the circulatory system can create as dangerous damage as a cut even if it is a rarer thing.

Clearly in the case with multiple opponents your strategy must be very different and particular attention must be paid not only not to be encircled even never to end up on the ground for obvious reasons and if you end up there you have to get up as fast as possible. 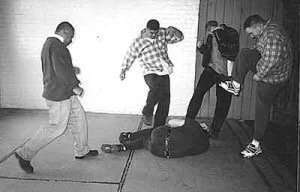 Now going back to today’s theme, your strategy may be not to go ashore and you can work on this but if you finish there and I don’t have a basic technical baggage of struggle you can only hope that the other can not fight, but hope you do not make a ca.. or, and if you’re on this blog and you’re reading these articles you’re not here to find an excuse or cry.

You understand it yourself that if you can fight, it’s easy for you to neutralize your attacker without taking a single shot at him. 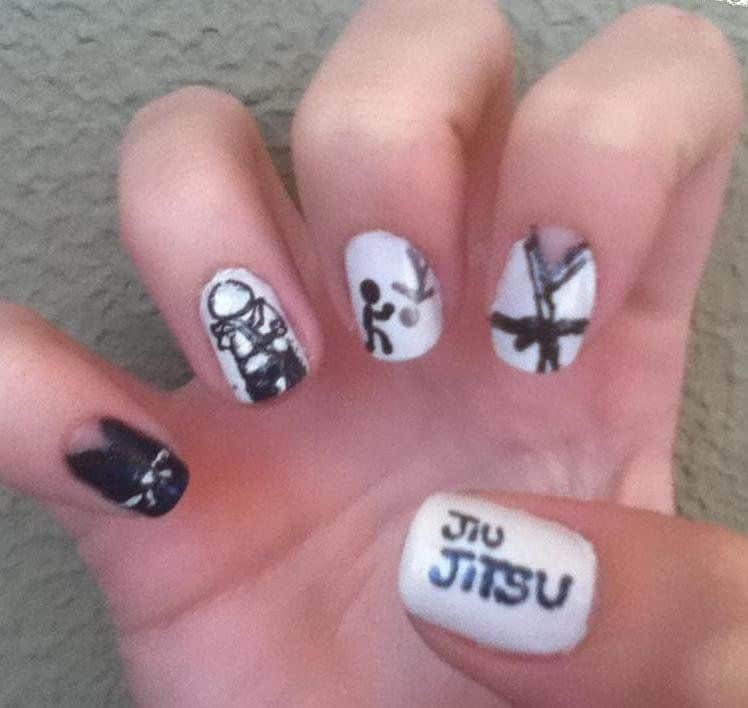 Now if you want to learn you need to start knowing at least the blue belt techniques of the Brazilian Jiu Jitsu.

You should know that bringing a striker to the ground eliminates about 80 of his arsenal,especially if he is a striker leaving you in a perfect position to end the fight.

The fight is a powerful equalizer!

Of course you can end it on your feet but I’m telling you that if you end up on the ground you have to be a shark that hunts its prey not a frightened muzza. 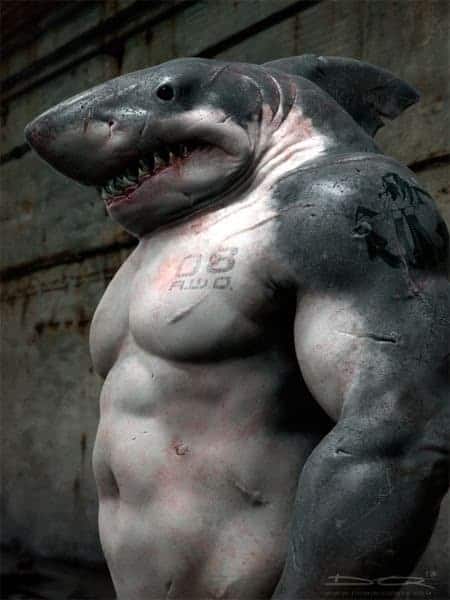 Attention!! Of course, but I repeat it even if it seems obvious if there is more than one attacker, the fight on the ground is one of the worst moves imaginable, but that does not mean that you do not have to learn the techniques of fighting.

The first U.F.C. and ground fighting

Royce Gracie showed the world the relative effectiveness of fighting ground in the first 5 Ultimate Championships Fighting held in the United States.

This tournament accepts any martial arts practitioners from any style of competing in the ring to demonstrate their skill against other fighting styles.

It was the beginning of theU.F.C. but today, all the fighters entering the octagon, they are also experts in fighting. 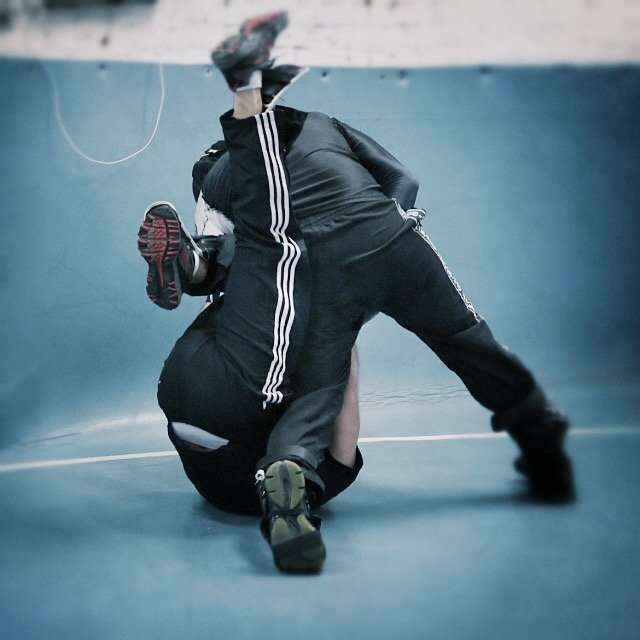 Now from tonight he begins to insert specific training sessions with the ground fight dividing them by topics.

The topics you need to cover:

Start doing this starting with the most common and main, some are better than nothing.

I know the mats are nice, but one thing I recommend you do if you do self-defense is to try to fight on the ground on hard ground.

Beware of transitions and tipping even starting from the ground!

This type of training allows you to understand how to position your body on the ground by taking advantage of the soft parts of your body and starting to condition the hard parts.

Knowing the feeling of hardness of the soil allows you to find balance without experiencing the typical pain of when you first try to lean on the mats.

Try starting from a disadvantage position.

Legislation! Studies! Apply! and I recommend sharing and commenting on these articles, I’m interested to know what you think and if in your training you include the fight!.