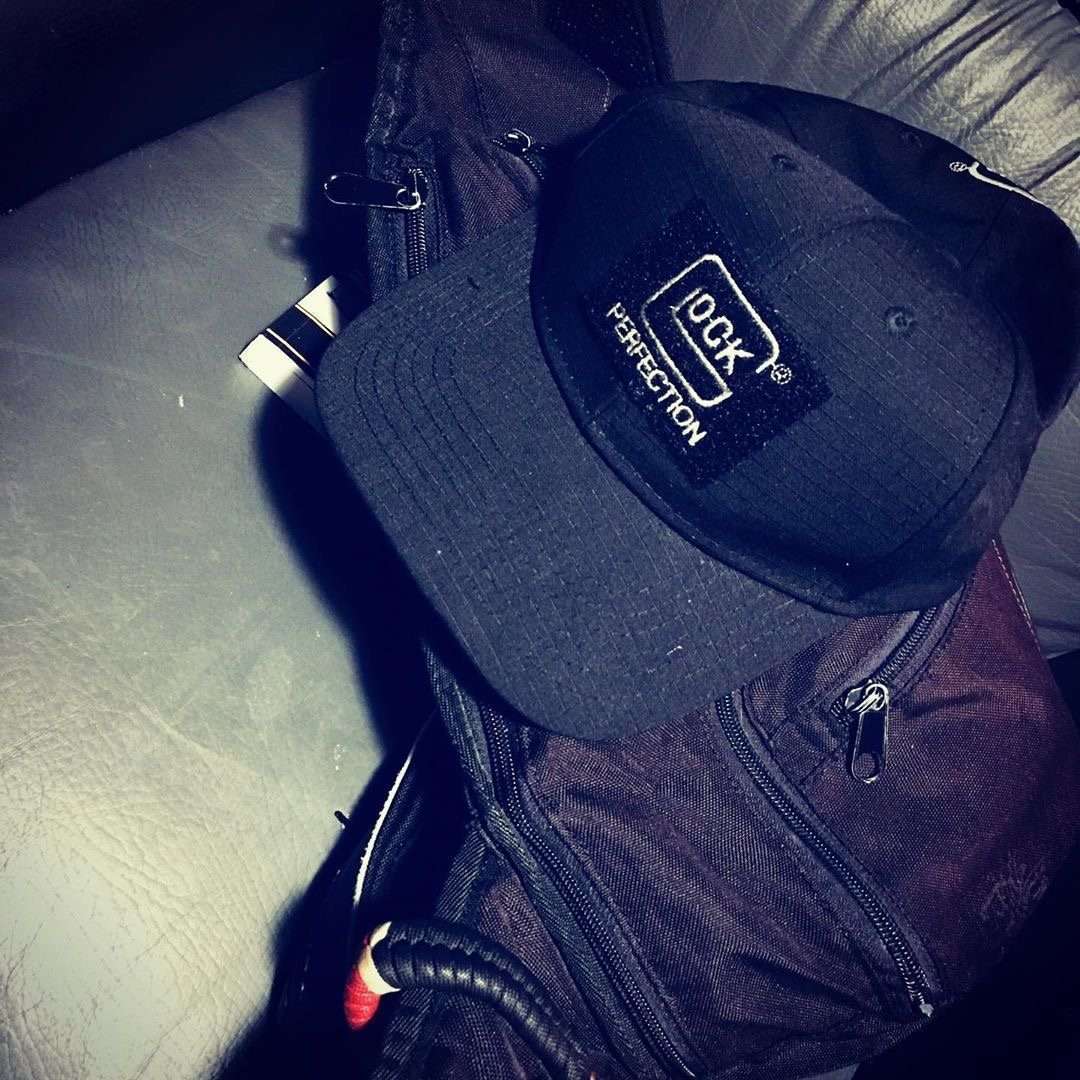 Why chapter 3? I’ll explain it to you easily, because it’s the third post I dedicate to it in the last 5 years of the blog.

The reason for this third post is that it finally seems that personal defense practitioners have understood that it is essential to integrate and emphasize integrate into their “systems” ranging from personal names to the best known Krav Maga the practice of combat sports.

But don’t be fooled now!

Will it really be so?

Surely for sport they must be lessons apart targeted in the discipline and not something integrated into the lesson.

In addition, the same person who teaches is also able to teach combat sports such as:

Probably not, and you can also see from the things that show on YouTube and that unfortunately deceive the less experienced and the little boys.

I practiced Grappling, Brazilian Jiu Jitsu,CSW, but never heard from sports gym insiders and agonists about this “professional struggle”.

They often show nonsense but being always a “martial psychopath” when I read, see videos, etc. one of the things I do with my colleagues is try the techniques seen, of course I do this when they are obviously not stupid because it is a way to analyze them and unfortunately there is often to shudder because they are movie things, things for freeze techniques,go and see what I mean by freeze techniques if you don’t even see the wrong techniques.

A tip, always try the things you see in the videos!

This is not nice but with the blog, years ago with the team we promised to tell insiders about the world of personal defense and combat sports where as demand grew dozens and dozens of courses and sellers of diplomas for compensation, instructor courses on weekends, online, etc. were born.

Those who follow the blog know that this is not our philosophy indeed this you read is nothing, it is a way to tell us but the projects are only live and with selected people, with a target of high-end people and I say this also at the expense of my business that when I found good people but who had no chance I taught them for free.

You got it right, because it’s something I can afford to do and especially in my head there’s a project that’s not based on some gym membership.

Now returning to the theme in question, the new manipulative technique of many instructors is the one always used by bullets to say:

In short, full of chatter of students but also of paraculi instructors who have understood that people no longer believe the bullshit told for decades about personal defense (the Krav Maga is an example of this although I have many friends who practice the discipline) and so today they try the way to give themselves a new look who changing name but it’s people who have always done Krav Maga or who putting inside the Krav Maga the fact that they are also super fighter sports practitioners but in the end they only make you do their discipline and putting some sports notions into the lessons but that’s not what I mean when I talk about integrating sport into personal defense.

The contribution of the videos

Thanks to smartphones and surveillance cameras today the dynamics of aggression are not only more distorted stories of victims and witnesses but there are real collections on different types of crimes and assaults.

This has made it possible to eliminate many if not all that nonsense, not to say worse words of the kind not to end up on the ground as if one were going alone, today you realize that the fight on the ground is important, or fanciful statements about the knife, etc. etc.

So today we realize perhaps thanks to the videos of how the phase of the fight for personal defense (which is just one of the many and articulate chapters of this discipline) must be addressed in a three-dimensional way.

If you are in the fight the training over time must include standing striking, fighting on the ground, using percussive weapons,cutting weapons,firearms, improvised weapons,etc. but these are issues that those who follow the blog know well because I often treat them with specific insights. 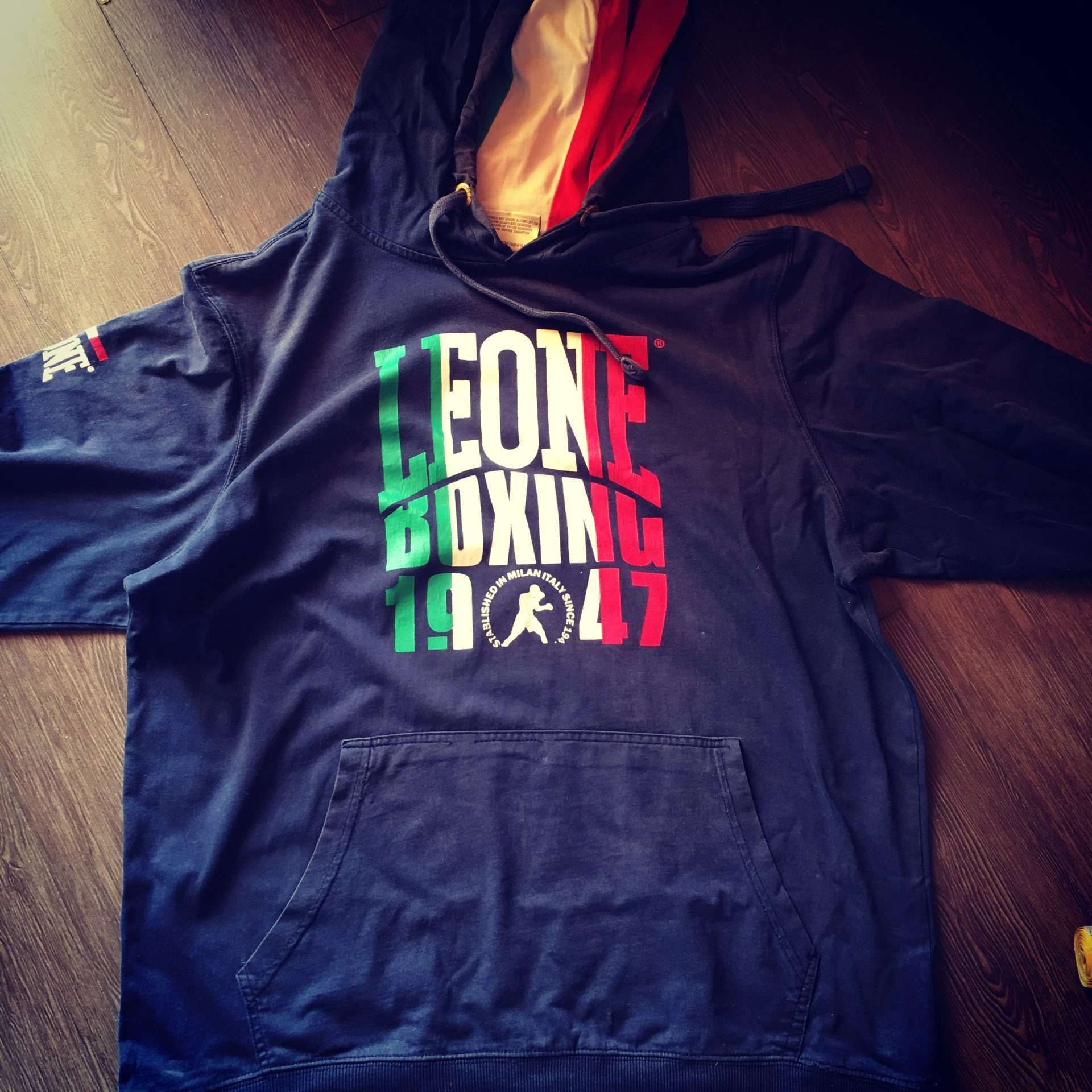 Now that it has finally been understood that combat sports but that I repeat they have to be studied apart to have a correct focus are useful to be integrated into a part of the personal defense program is something that I am very pleased about but only if the ethics of not using these words as slogans are respected.

Often in these gyms there are not even the basic equipment to do combat sports.

Or when you see the videos of how they pull the sack and make the paos that is somehow a base you see that they are not capable.

Fight we don’t even talk about it that there is much more complex at most they show two punches to the sack on the ground saying it is MMA.

It is clear that there is no Know How to understand the teaching and specialization behind a combat sport that is very articulate and complex.

It is no coincidence that in Expert Fighting Tips we have always worked as a team precisely to try to deal professionally with the different themes in the blog that is a virtual environment where friends and also “enemies” but I prefer to call them spioni /envious come to read the posts and as well as in reality where there is teamwork.

Ps. Beware that your students and followers themselves tell us the bullshit you say in class and privately! We need ethics for certain issues!

Now what is important is that you do not be fooled because the purpose of many you can understand quickly, they want to sell you courses, T-shirts, instructor courses after a short time that you train, promises to open courses (today everyone wants to be masters), affiliations, etc.

If after a while and not after years you hear these things here, I think you are and you have met the wrong person but not because of the danger but because he is someone who is not interested in growing you but you have your money.

If you are interested in personal defense my advice is always to integrate sports disciplines, something you like because practical combat skills do not learn them by doing fake drills but over time practicing. 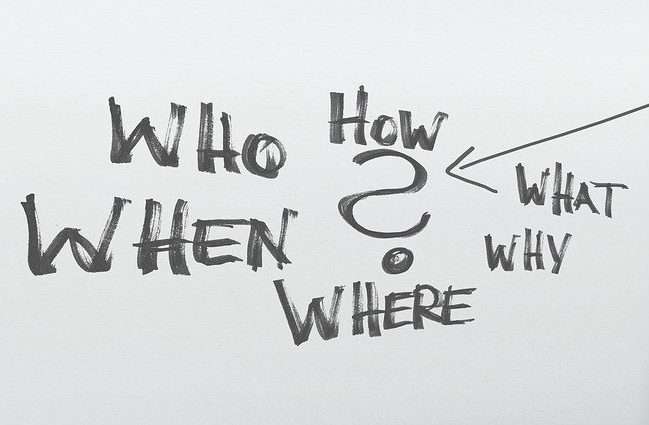 I’ve written more than one post about this fundamental integration for those who practice personal defense and have this kind of interest in blogging because I don’t want kids to spend years studying something that’s a long way from their personal goal.

I am particularly interested in the issue of personal defense because it is not precisely a sport where there is a referee and a regulation but the street where there are no rules and the aggressors are often shrewd people who have lived the road and not only Italian and for this reason deluding people with some exotic technique and narrative does not take them out of danger.

An important notice, from the backend of the blog we see who enters and what he reads, who copies, etc. so beware of what you tell and thanks to honest guys, students, etc. who report us bad behavior.

We need more ethics and honesty in the world of personal defense and I say this to protect the category because if some brands have it is also the fault of those who were under that hat and did not defend it!

Writing the post “Personal Defense and Combat Sports Chapter 3” is not something I like, indeed I am not pleased and those who know me in person know that they are speeches that I avoid doing especially with names and surnames but it is a reminder for instructors to work with ethics and for boys /adults not to be fooled by fake news.

Attention I have practicing friends of Krav Maga and they are friends that I respect because I am never against any discipline because for me people can practice Tai Chi, MMA, Aikido, Karatè, Jiu JItsu, Sambo, Krav Maga, Wing Chung, etc. but I never agree with speculative methods and sect-style approaches.

What you have to do is respect is the student in front of you who is not an adept, it is not an ATM, but a person who is trusting you to learn a discipline and fulfill his dream or his goal! 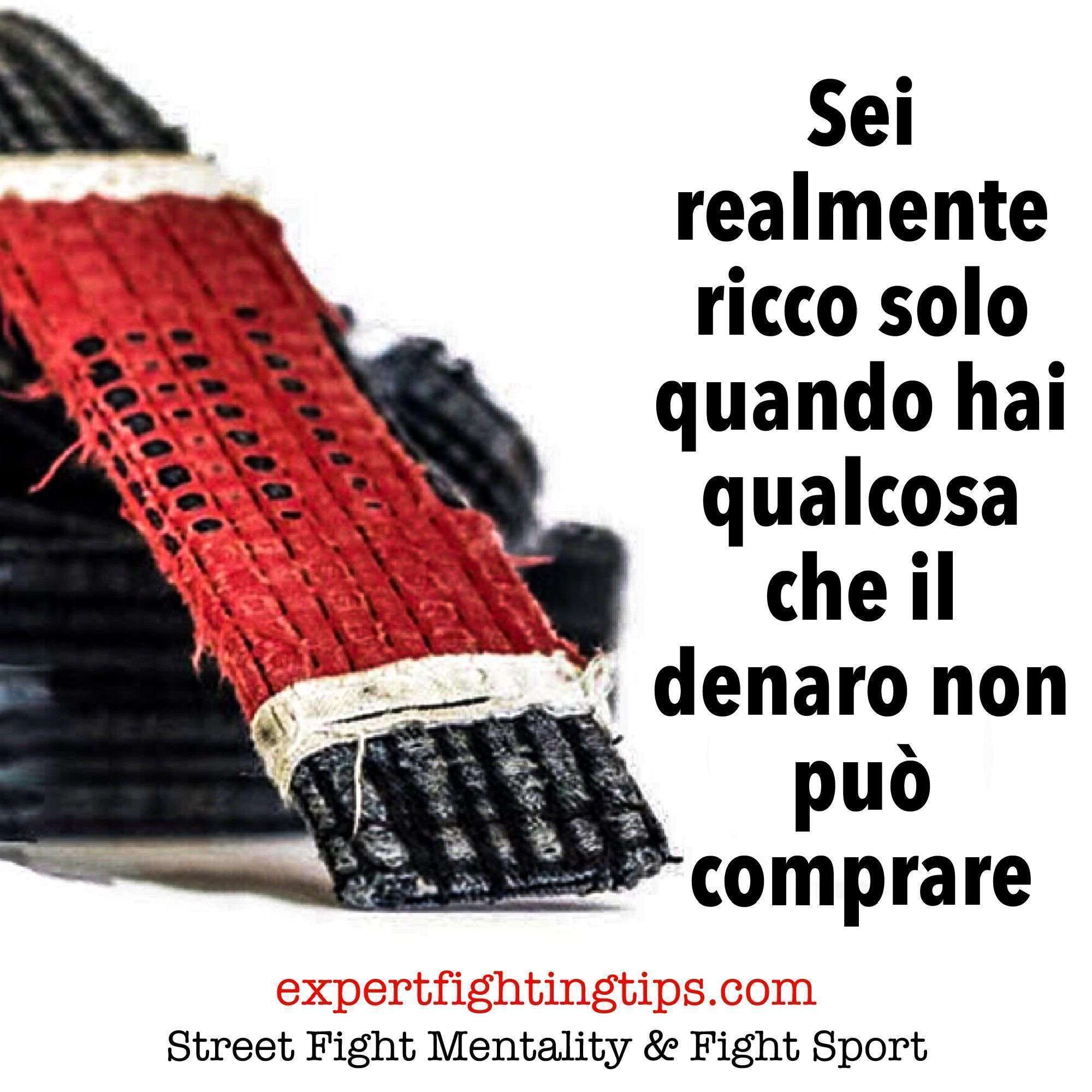 For the rest for colleagues who work professionally I am pleased that this awareness of how combat sport is always important and to be integrated for those who study only personal defense because when I opened the blog I was talking about this everyone and I say all the less experienced divided these disciplines with conviction and hardness but finally the new awareness of today, somehow I am sure that my work and other friends / colleagues also contributed. 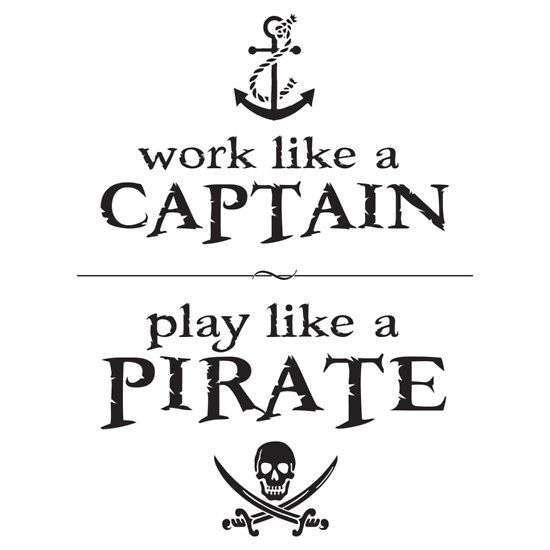